Filming for Lucifer season five began in September 2019 and the series is expected to be released in 2020. Tom Ellis will return as Lucifer, alongside Lauren German as Chloe Decker, DB Woodside as Amenadiel and Aimee Garcia as Ella Lopez. Here’s everything you need to know about the new season.

When is Lucifer season 5 out on Netflix?

Earlier this year, it was announced that Lucifer season five would be the last.

Thankfully, fans have 16 episodes to look forward to in the upcoming season, instead of 10 like season four.

Tom Ellis, who plays Lucifer Morningstar, recently confirmed that the final season would be split into two parts.

Filming for the new season of Lucifer is currently underway but unfortunately, no release date has been confirmed.

Season four arrived in May 2019 and was the first time Lucifer aired on Netflix after FOX cancelled the show in 2018.

WHAT ARE LUCIFER’S POWERS? 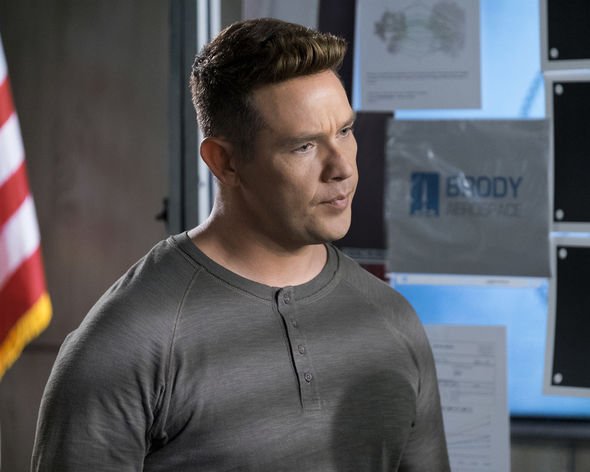 On Fox, Lucifer had a much more mixed release pattern, first airing on January 2016, followed by season two in September that year and season three in October 2017.

Sticking to the season four release date, Lucifer season five is likely to arrive in Spring of 2020.

To watch Lucifer season five, you can sign up to a 30 day free trial of Netflix.

After the trial is complete, you can subscribe to Netflix from £5.99 per month.

Netflix also has a download option which means you can watch episodes of Lucifer on the go.

To watch the first four seasons of Lucifer, you will need to have access to Amazon Prime and Netflix.

The first three seasons of Lucifer are available to stream on Amazon Prime UK.

You can sign up to a 30-day free trial of Amazon Prime and after the trial is complete you can subscribe to the service fro £7.99 per month.

Season four of the fantasy drama is streaming on Netflix now.

WHAT AGE IS CHLOE DECKER? 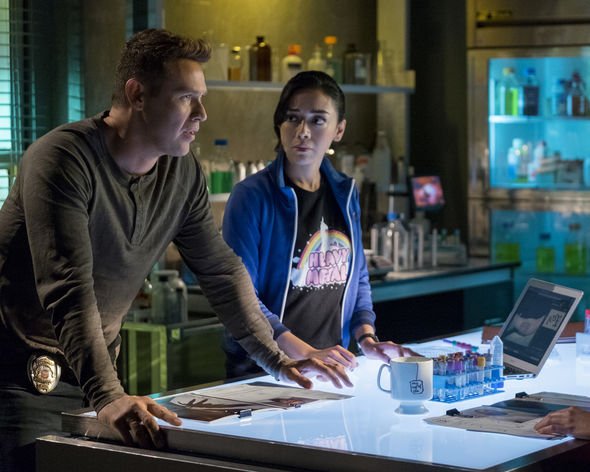 What will happen in Lucifer season 5?

At the end of Lucifer season four, Lucifer (played by Tom Ellis) returned to hell, leaving behind his love Chloe Decker (Lauren German) on Earth.

Lucifer was made vulnerable on earth by Chloe and the longer he stayed, the more demons would arrive, causing Hell on Earth.

Season five of Lucifer could go in numerous directions. For example, Lucifer could take the risk and return to Earth or Chloe could venture to hell to join Lucifer.

At the moment, cast members and some of the crew have been dropping some clues about what will happen in the final season on their social media accounts.

Lesley Ann-Brandt, who plays Maze in the series, has confirmed that her character will be taking on some new enemies in the latest season, posting pictures of her preparing to film battle scenes

WILL THERE BE A LUCIFER MUSCIAL EPISODE? 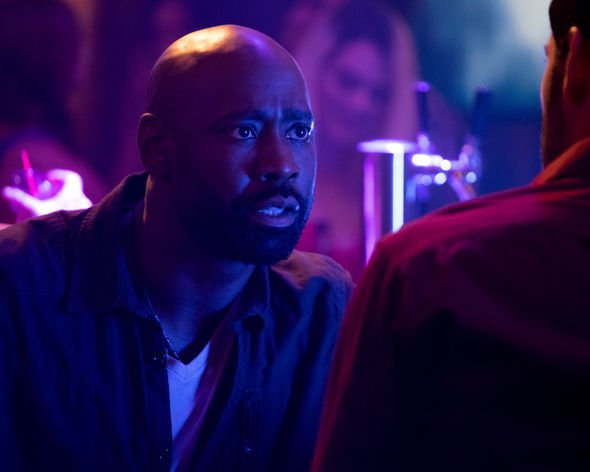 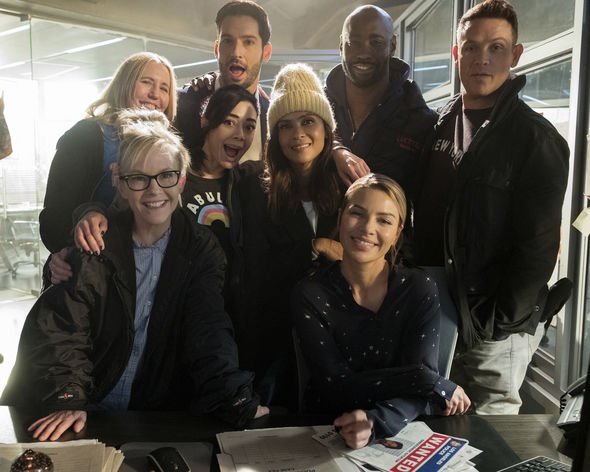 Valerie Morehouse, who works as a vocal coach on the show and recently revealed that Ellis and Brandt will be singing this season.

She posted a photo of herself and Ellis rehearsing on the set of Lucifer season five.

In the photograph, Ellis is holding a guitar and appears to be singing.

Whether Lucifer season five will have a musical episode remain unknown but showrunner Joe Henderson has not ruled it out.

Speaking to Assignment X, he said: “We have a wildly talented ensemble, so if we do that, the question will be who wants to do what, and working backwards from it.”

He added: “It is definitely one of the first things we’ll be discussing for season five.

Lucifer season 5 is coming to Netflix in 2020