Lucifer season five will be the last ever series of the fantasy comedy-drama. Since 2016, viewers have watched the on and off relationship between Lucifer Morningstar (played by Tm Ellis) and LAPD Detective Chloe Decker (Lauren German) become more and more intense by each episode. As series five will be the last, Lucifer fans are hoping they will finally end up together.

Will Lucifer and Chloe have a baby in final series?

At the end of Lucifer season four, Lucifer returned to rule over hell, leaving Chloe behind on Earth.

Since then fans have been wondering how Chloe and Lucifer all reunite and when in the new series.

Deckerstar fans are also hoping Chloe and Lucifer will finally end up together after four seasons of a will-they-won’t-they relationship.

Chloe also told Lucifer she loved him moments before he returned to hell, so hopefully, he will return the sentiment when he arrives back on Earth. 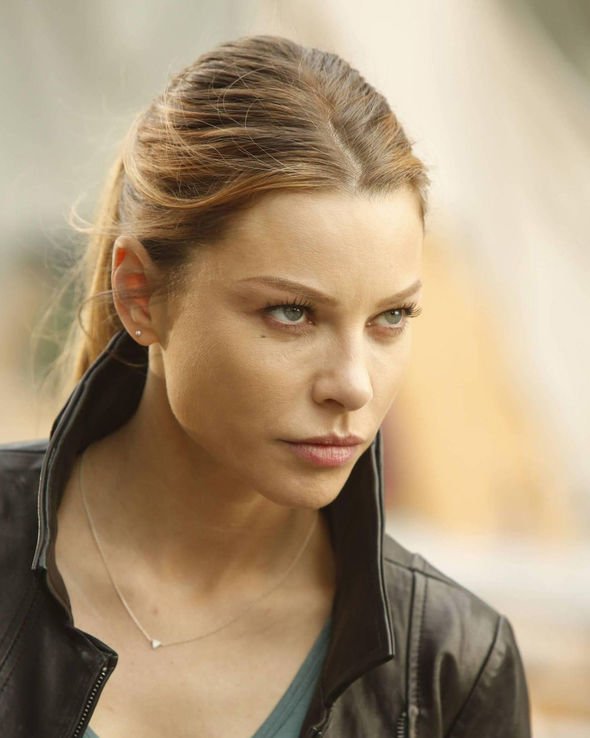 For now, filming for the new series is well underway and the cast has been dropping major hints about what fans can expect in the final series.

In an interview with Entertainment Tonight, Tom Ellis spoke about whether children may be on the cards for Lucifer and Chloe.

He said: “All of these things could happen. Lucifer did say to Amenadiel (DB Woodside) it’s really surprising that he hasn’t gotten someone pregnant.”

Ellis added: “If Father blesses it, then maybe.” 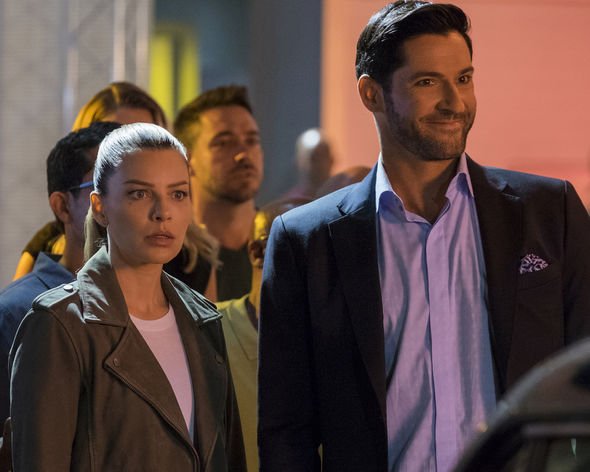 Chloe already has a daughter, Trixie (Scarlett Estevez), from her previous marriage to Detective Dan Espinoza (Kevin Alejandro). Therefore, a baby between Lucifer and Chloe would be a nice addition to Chloe and Trixie’s family.

Ellis also confirmed Chloe and Lucifer will have a ‘happy ending’ by the end of the show’s 16-episode run.

He said: “I think my favourite stories have always been stories that the message at the end is hope and so we’re pushing towards that on this.”

In the same interview, Lauren German and Ellis teased that Lucifer may even be ready for marriage.

Ellis said: “The eternal bachelor? Well, if it’s the right person like it has been in my actual life. But yeah, who knows?

Lucifer season 5: Will there be a Deckerstar wedding? [INTERVIEW]

Lucifer season 5: What will happen in the Lucifer 1940s episode? [INTERVIEW]

“Could the Devil get married? In the presence of God? We’ll see.”

German added: “I don’t know if there’s a wedding but I wonder where the wedding would be if there was.”

The actress fuelled more speculation amongst fans when she was spotted wearing a wedding band on her ring finger during the interview.

However, German was in costume for the special 1940s alternative episode so it is possible a Deckerstar wedding and baby may take place in a different world in the new series.

Regardless of the decade, German believes her character Chloe would say yes to a proposal from Lucifer.

She said: “Oh my god, are you kidding? No matter what she pretends she doesn’t want, immediate yes!