Lucy in the Sky premiered on HBO on May 30. A lot more people discovered the Natalie Portman space drama on cable and streaming than they did in theaters the previous October. When they did, they might have noticed it looked a lot different than the usual movie they watch on HBO. 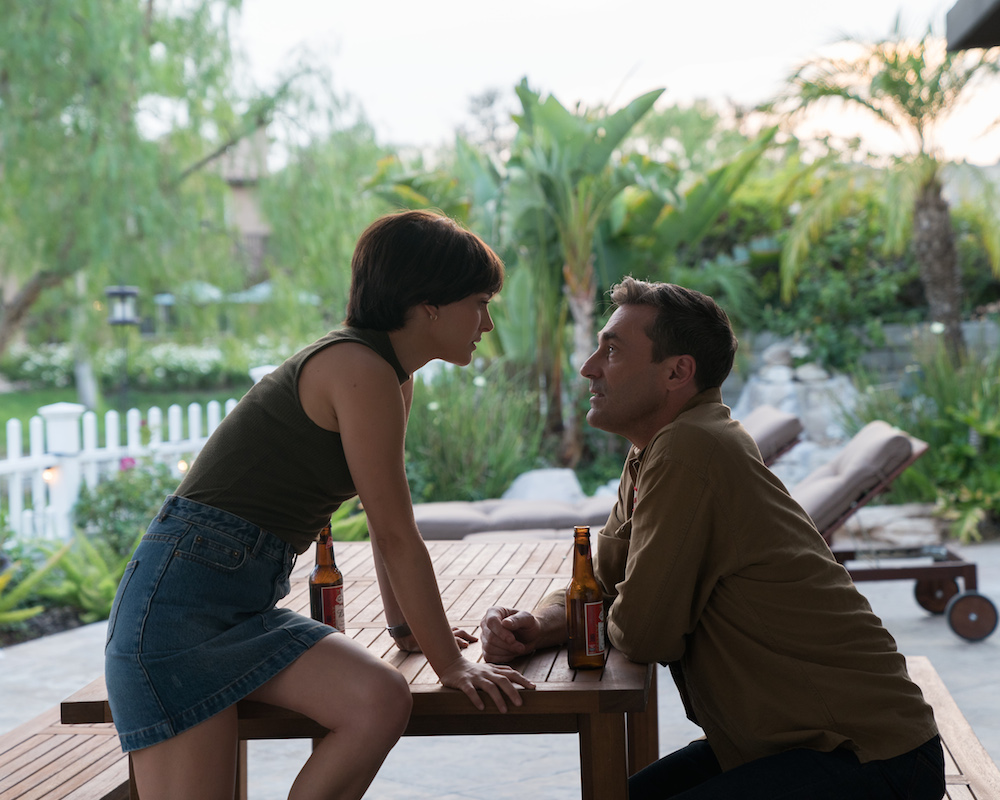 Director Noah Hawley keeps changing the aspect ratio of the frame, so you’ll see bars on the top and bottom or sides of the picture at differente points in the film. Showbiz Cheat Sheet was at the press conference for Lucy in the Sky on Sept. 25, 2019 where Hawley and Portman explained the unique, shifting look of the film.

Lucy Cola (Portman) trains for another space mission. The stresses of NASA and her personal life eventually cause a breakdown. The shifting screen of Lucy in the Sky helps put the audience inside Lucy’s mind. 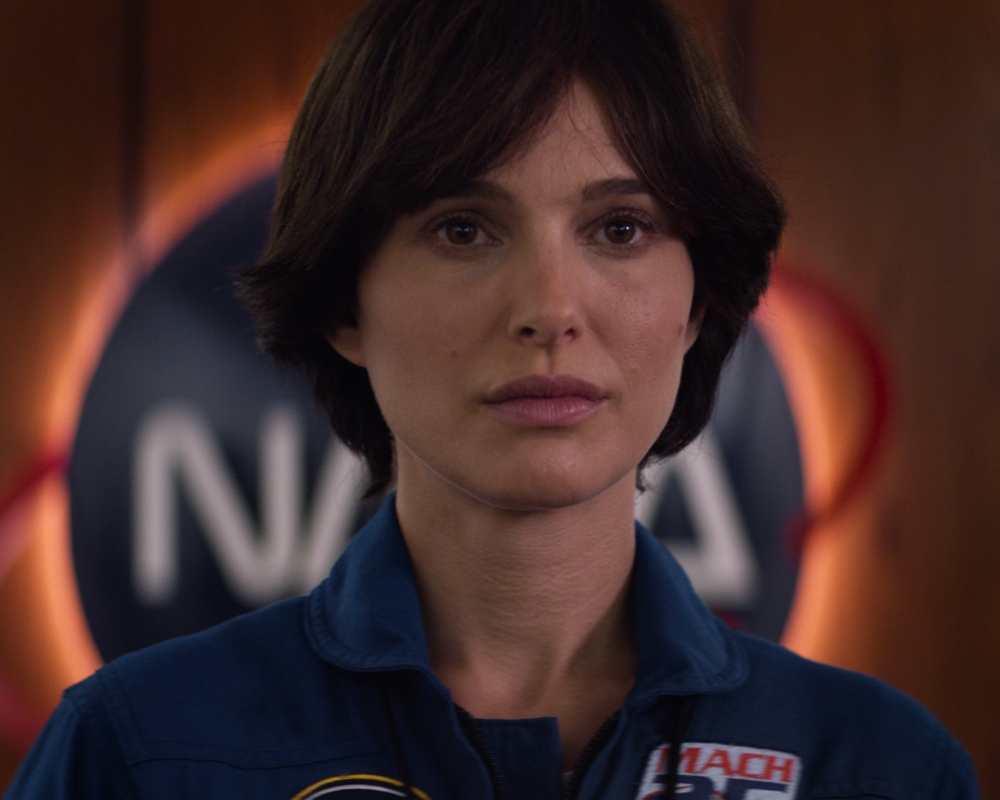 “That was my goal with the whole film is to create an evocative sense of what it’s like to be her,” Hawley said. “Not necessarily literal, but really makes you feel the feeling that she has. We can have that experience in the theater. The sound can work to our advantage. I always like to think about what are we taking for granted as storytellers.”

Hawley designed Lucy in the Sky for a movie theater but you can feel a similar experience on HBO. Perhaps you can even rewind and revisit the most intense moments at home. 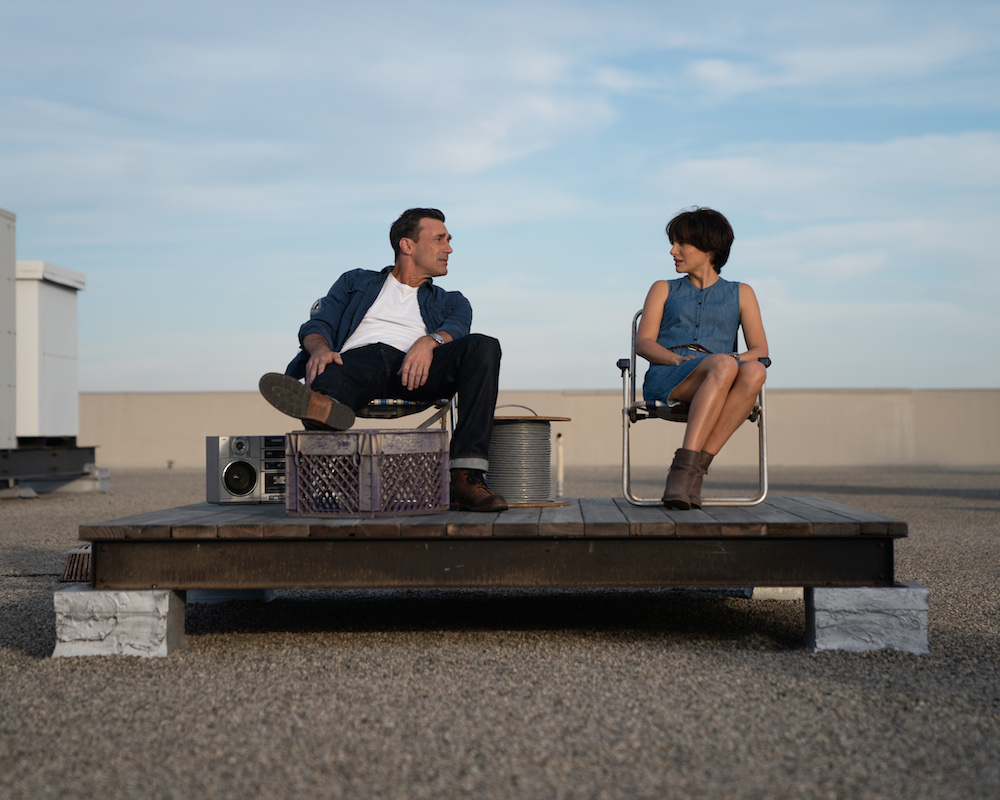 “There’s a specific moment in the center of the film in which our central box closed down even farther,” Hawley said. “All of it was designed to simulate her feelings and the pressure that she was under. Obviously, in a perfect world, you may notice the first time, the second time but then you stop noticing.”

Lucy’s drama is serious and Luy in the Sky is serious, but Hawley admitted sometimes he just liked to mess around.

“Now, I’m also a playful filmmaker so I can’t say there aren’t playful elements in it as well,” Hawley said. “There’s certainly one where the box shifts and shifts again. So I never tried to use it as an earnest tool but it is designed to be a tool and not a gimmick.”

Natalie Portman got it

Hawley and Portman worked closely together to track Lucy’s breakdown. Though Hawley handled the technical aspects of Lucy in the Sky, Portman had to perform the breakdown in those scenes.

“That was definitely tricky because it is so specific,” Portman said. “Noah really built it in a way where the pressure just keeps mounting and mounting and mountain until this kind of tightly wound spring just explodes. When the grandmother is sick, when she splits with her husband, when she finds out about the cheating, when she had the problems at work, it’s really just small little increments. It was a conversation throughout.”

What ‘Lucy in the Sky’ is all about

On its surface, Lucy in the Sky is about one woman’s experience. Portman felt it meant more in the bigger picture.

“I think it was really about this existential crisis that Noah and I talked about a lot,” Portman said. “What happens when you have this experience that makes you feel more alive than ever and have more meaning than ever, but part of that experience is really realizing how small we are and how meaningless perhaps everything we care about is in the universe?” 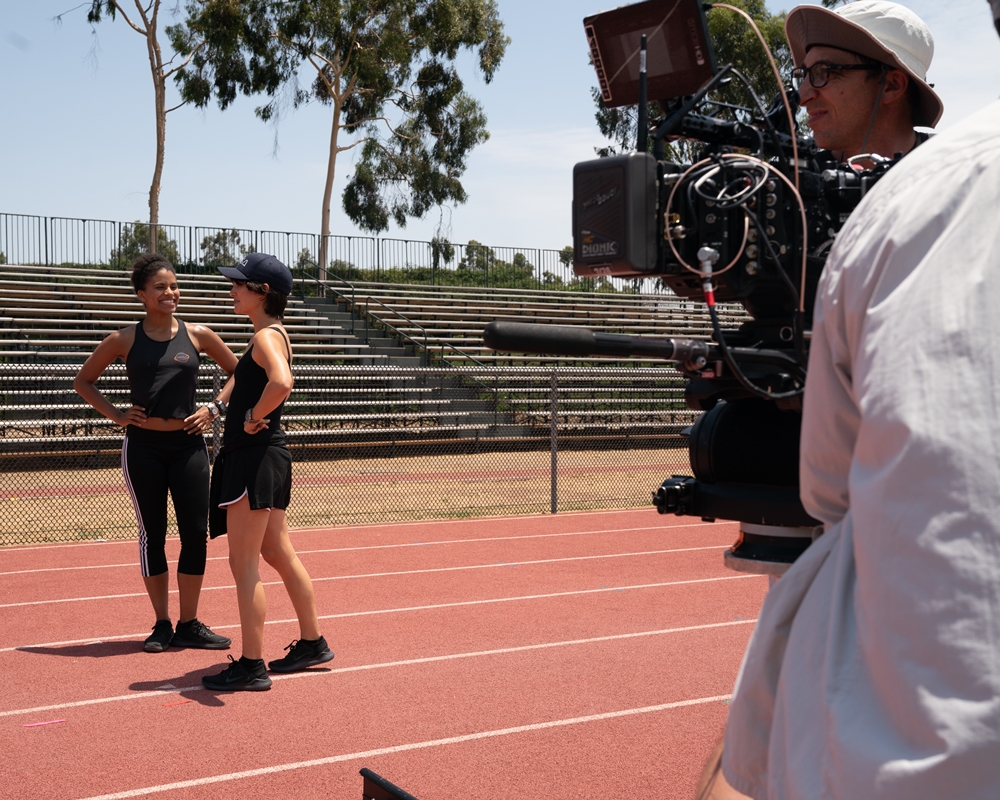 Not everyone gets to go into space, but perhaps everyone can relate to wanting their life to mean something.