KATIE Holmes and Jamie Foxx have posed together for the first time at the Met Gala after being romantically linked for YEARS.

The pair, who are said to have dated for nearly five years, finally embraced for a photograph in matching outfits. 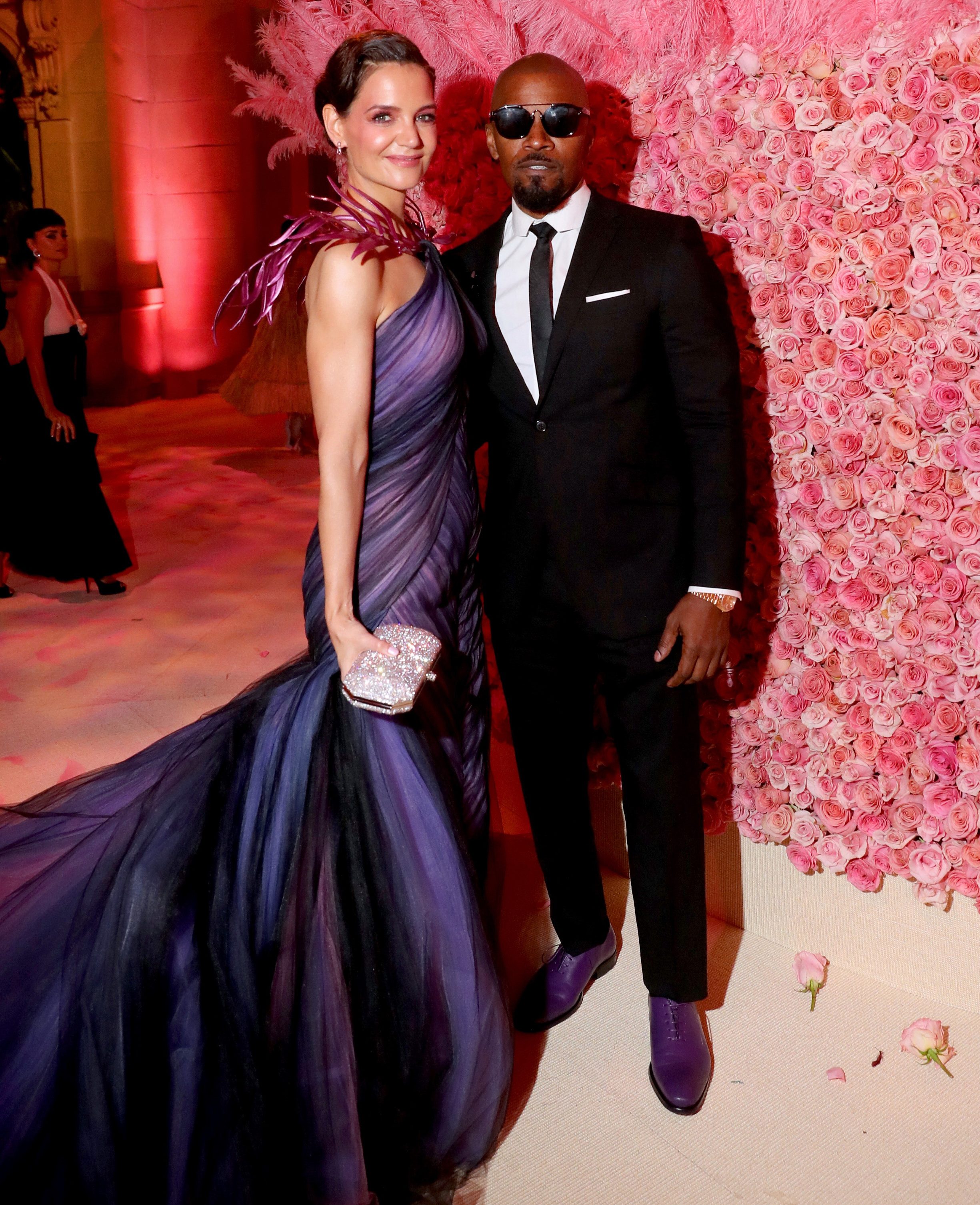 But, once inside, they surprised everyone by posing for a shot smiling with their arms around one another – with his purple shoes matching her Zac Posen gown.

One fan raved: "I’m happy for Jamie and Katie. Finally out and about."

The pair were first romantically linked to each other for the first time back in 2013 – but have spent years insisting that they were merely just good friends. 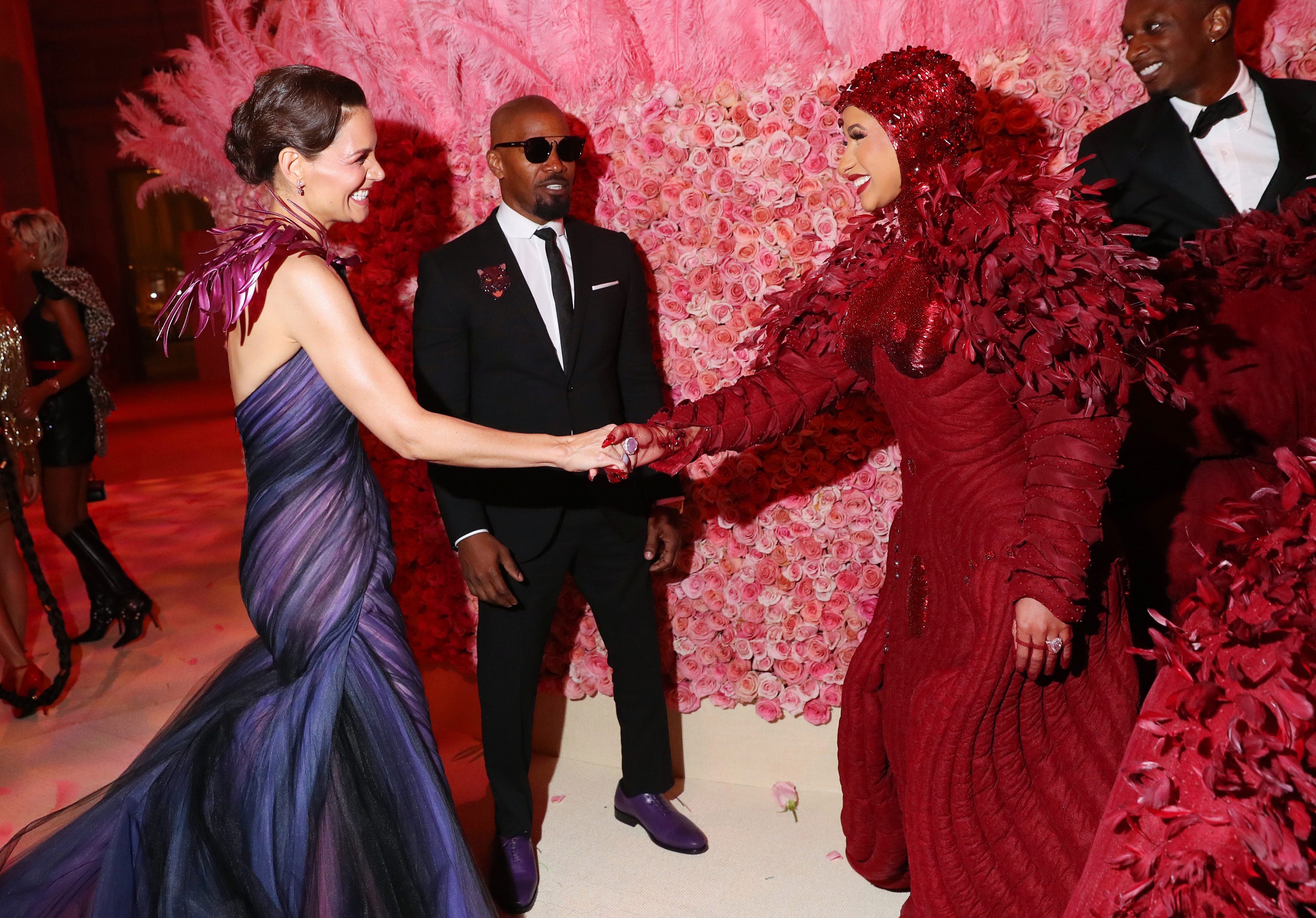 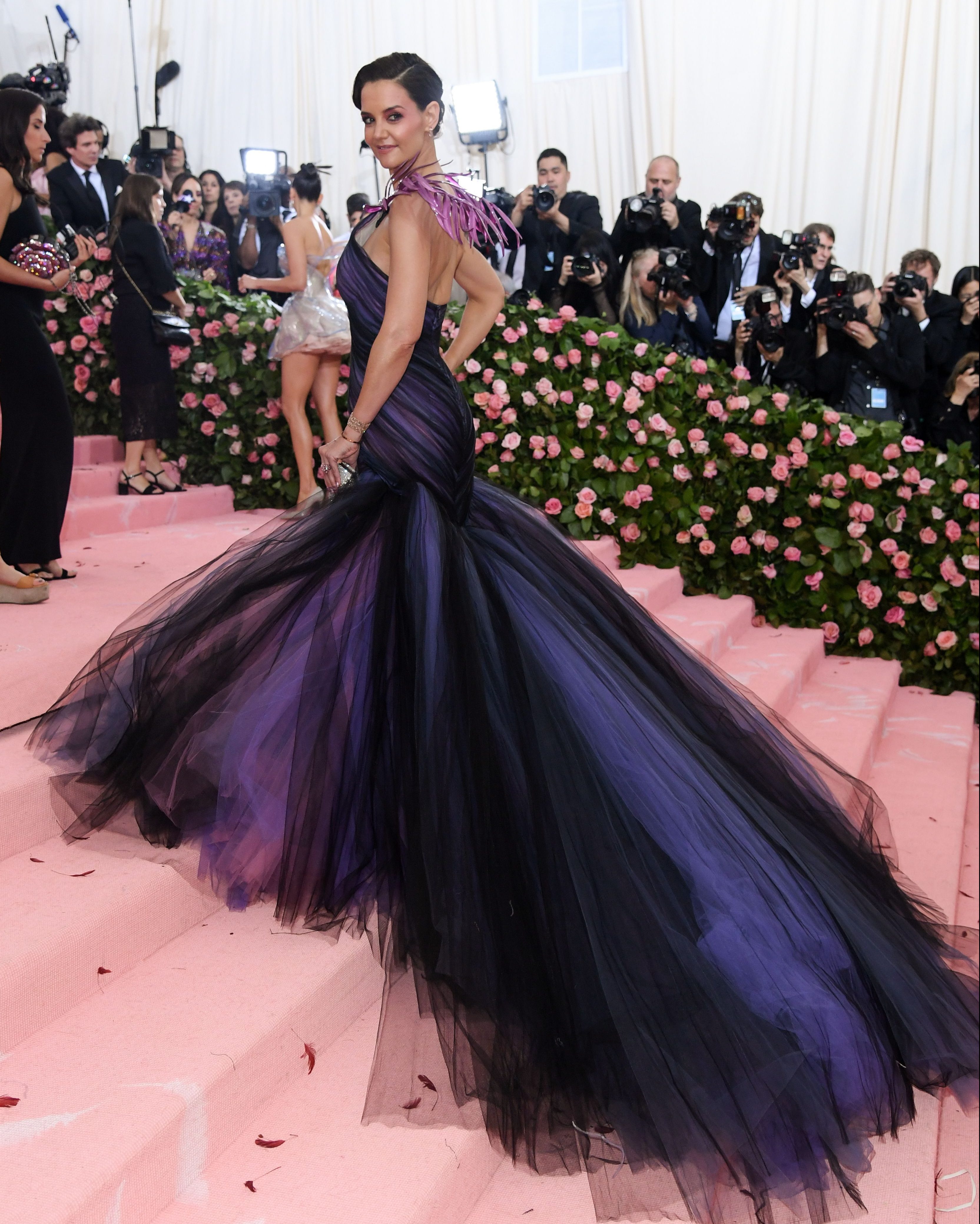 Most read in TV & Showbiz

However, the high profile duo finally went public with their relationship in September 2017, when they were pictured holding hands while walking along a beach.

And in November, it was reported that Katie and Jamie  are planning to get married in Paris.

Katie split from actor Tom Cruise in 2012 and they have joint custody of daughter Suri.

Katie was said to have been banned from having a public relationship under the strict terms of her quickie divorce from superstar Tom.