SPOILERS FOR MODERN FAMILY BELOW

Modern Family has killed off another character as it begins to end its 11-year run on screens. 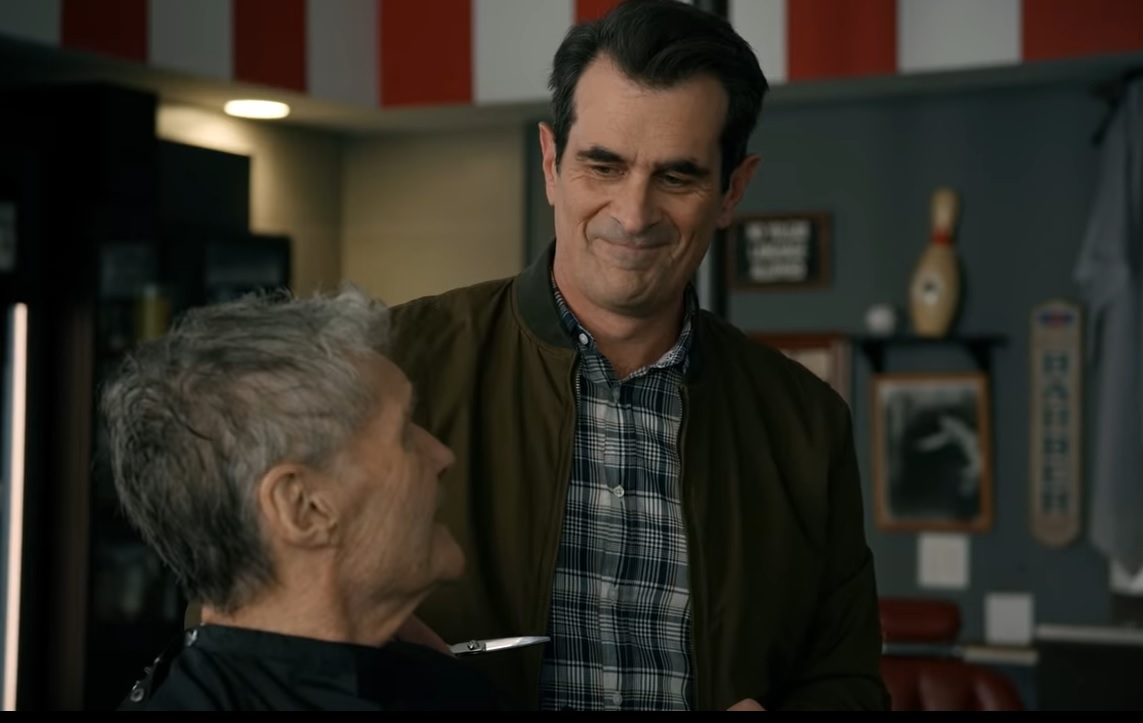 But his final moments on the show were a beautiful tribute to his relationship with his son Phil (Ty Burrell).

Frank (Fred Willard) had sold his family store because there was no one to take over, after Phil chose a different career path. With Phil now concerned his father was suffering from dementia, they had a heart-to-heart which saw him ask his father if he ever wished he had another child to take over the business.

"The answer is no, Phil, never," said Frank, matter of fact as always.

"Because, well, you did take over the family business, didn't you? Keeping life light, making it fun for everybody." 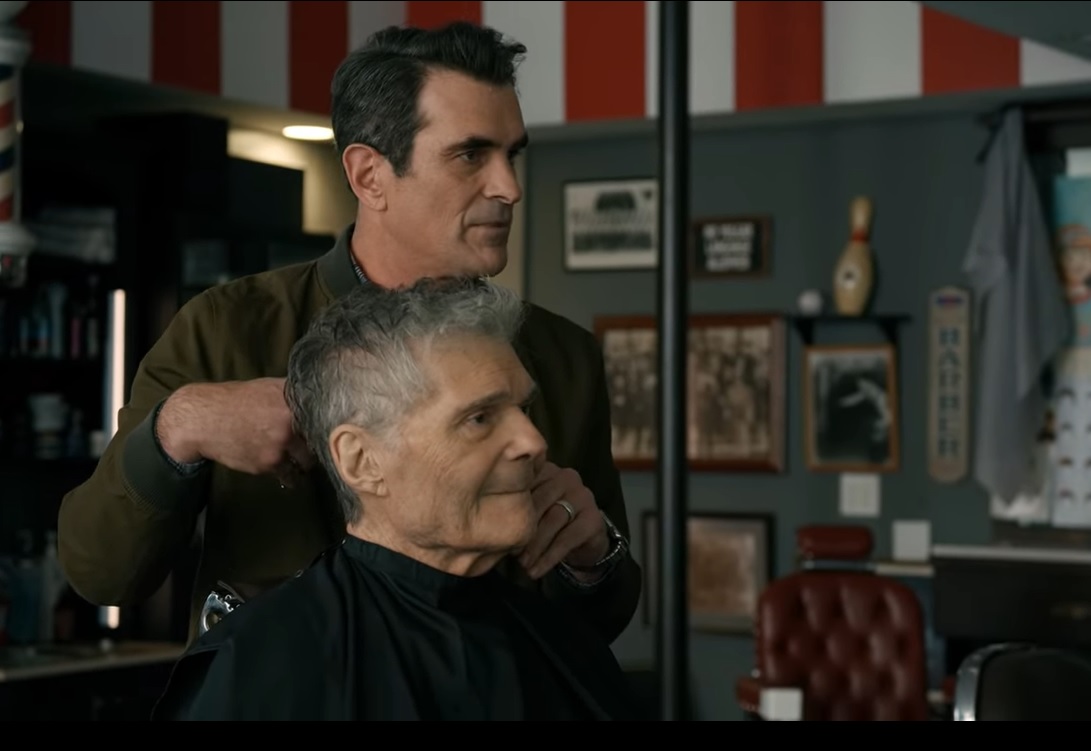 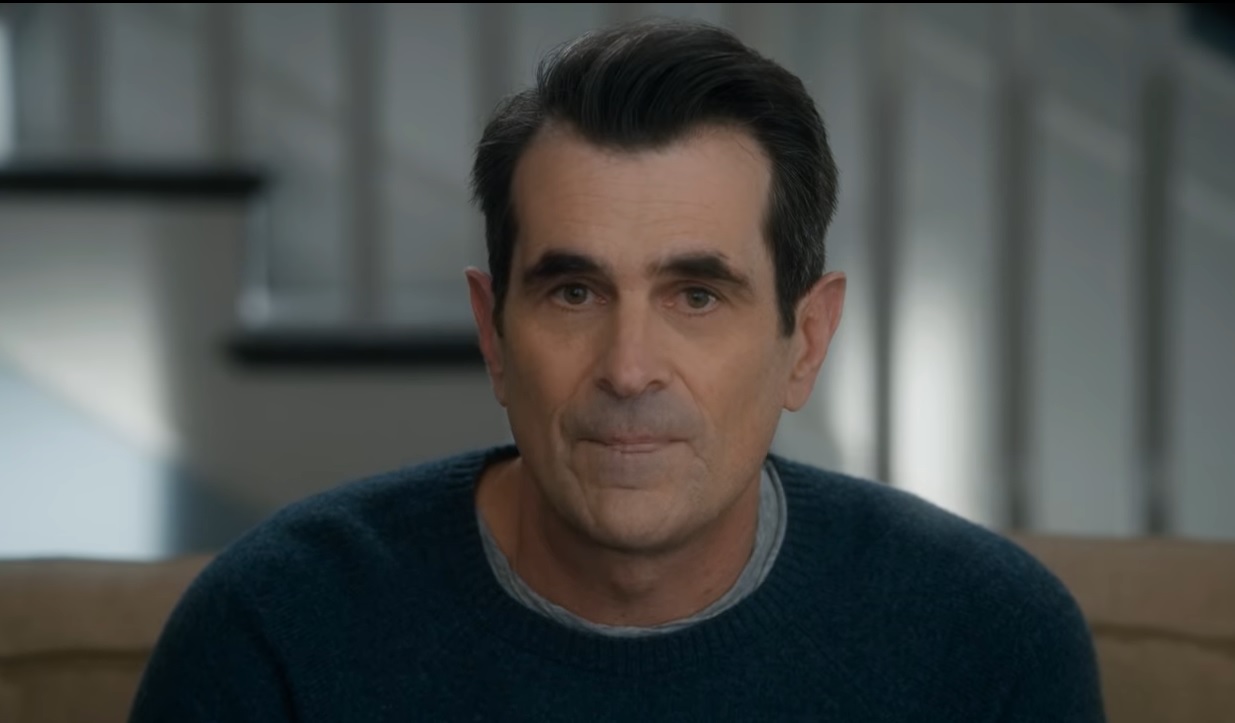 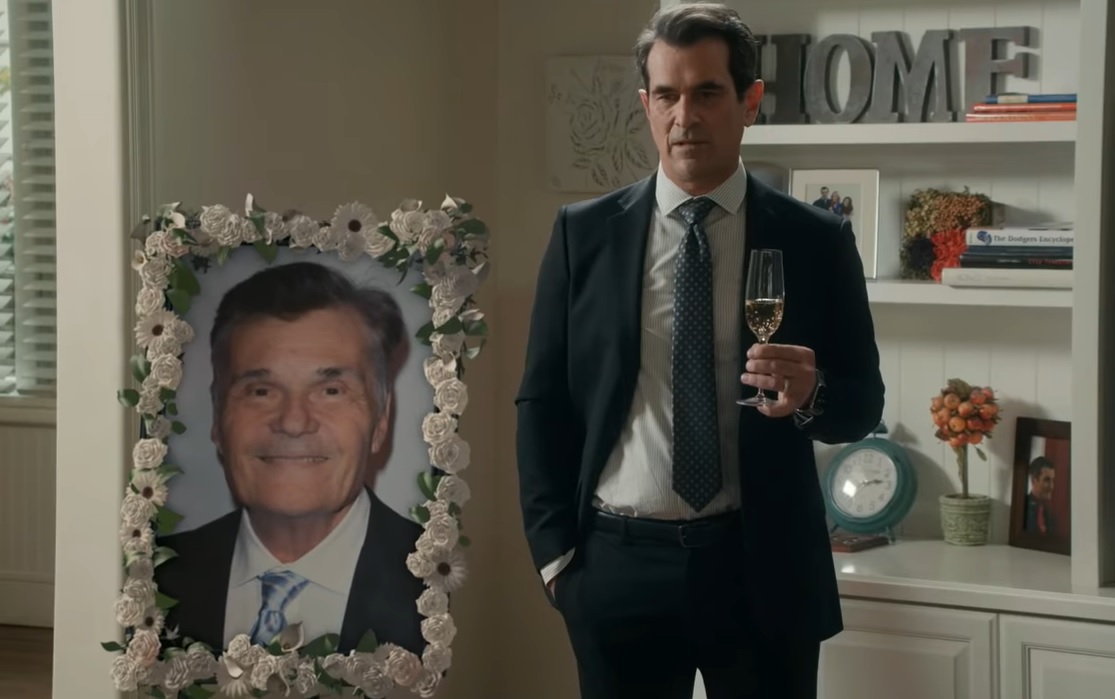 Phil then spoke passionately about growing up with his father, to camera, before revealing their conversation was their last.

"When I was growing up, he was the cool dad," Phil said.

"He was hip. He knew all the dances from Grease [and] he knew all the expressions. BFF: best friends forever, TMI: too much Information, BJ: blue jeans.

"We didn't do much that day, but it might have been one of the best days I've ever had with my dad. I just didn't know it would be the last." 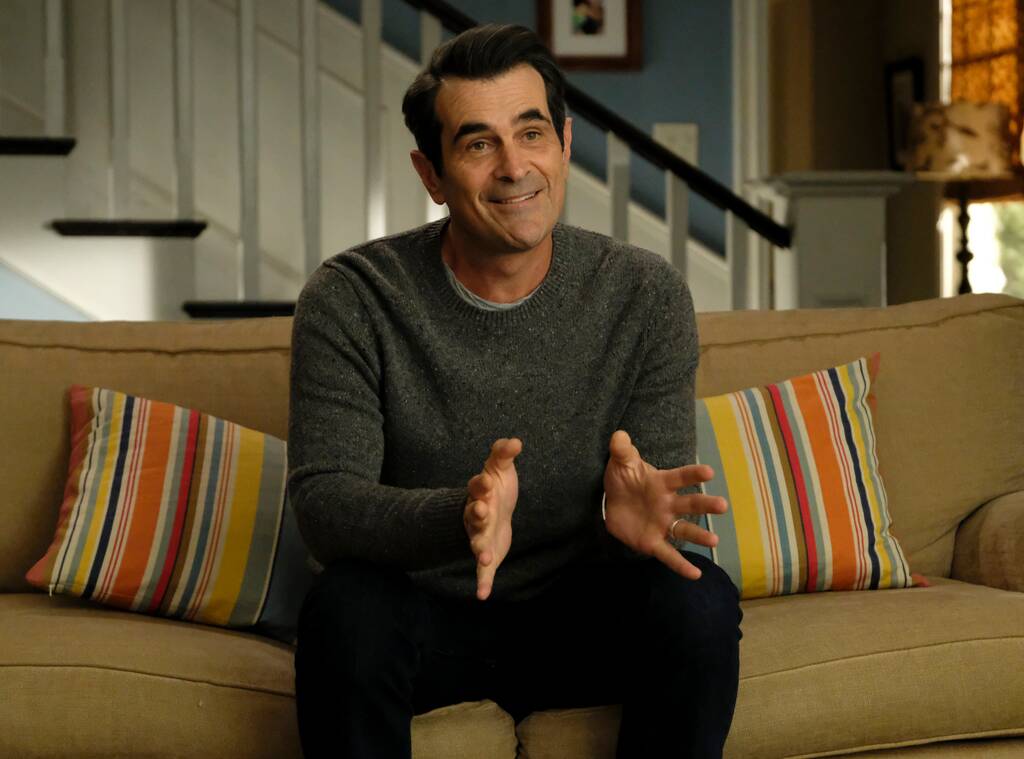 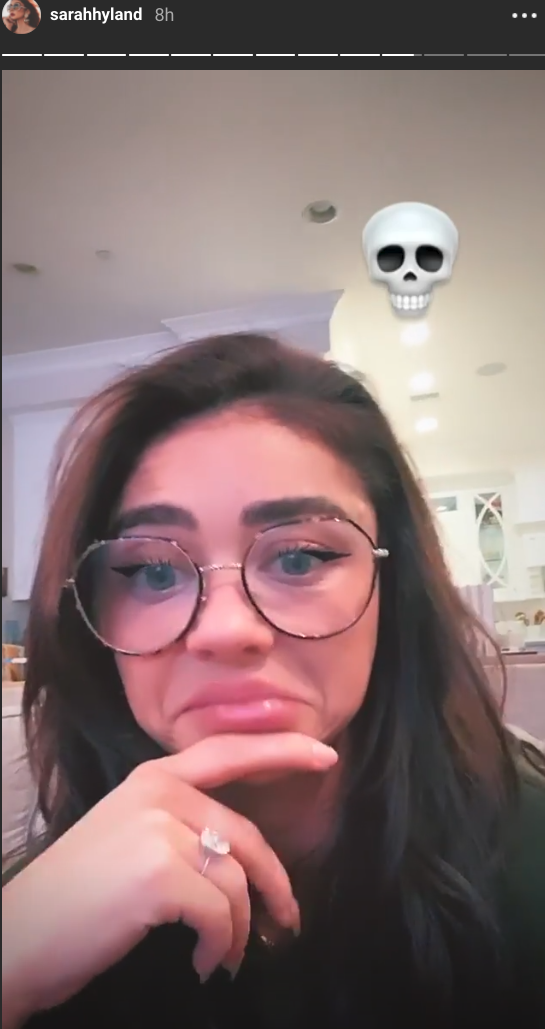 "I was NOT expecting #ModernFamily to make my cry in the club rn," shared one devastated fan while another added: "Modern Family just gut punched me in the feels."

But fans of the show weren't the only ones shocked – as cast member Sarah Hyland also took to Instagram to share her surprise over the death.

"So, I don’t read scripts of episodes of Modern Family that I’m not in, so I just found out that my grandpa’s dead along with all of you," the actor, who plays Haley Dunphy, said on Wednesday night.