The former EastEnders actress, 35, couldn't stop smiling as she and her fiancé, Marius Jensen, took the baby for a stroll through London's Hyde Park with their pet dog. 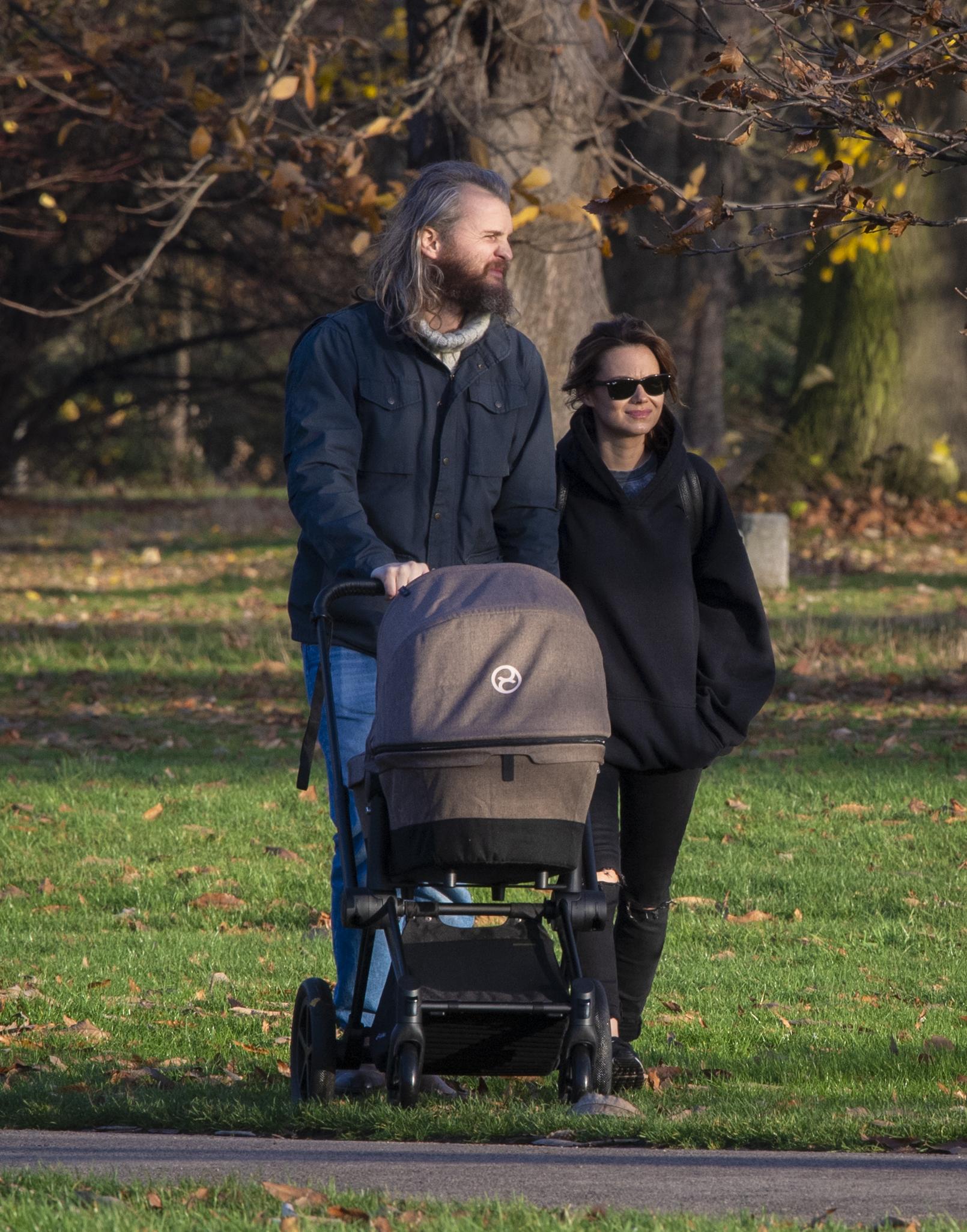 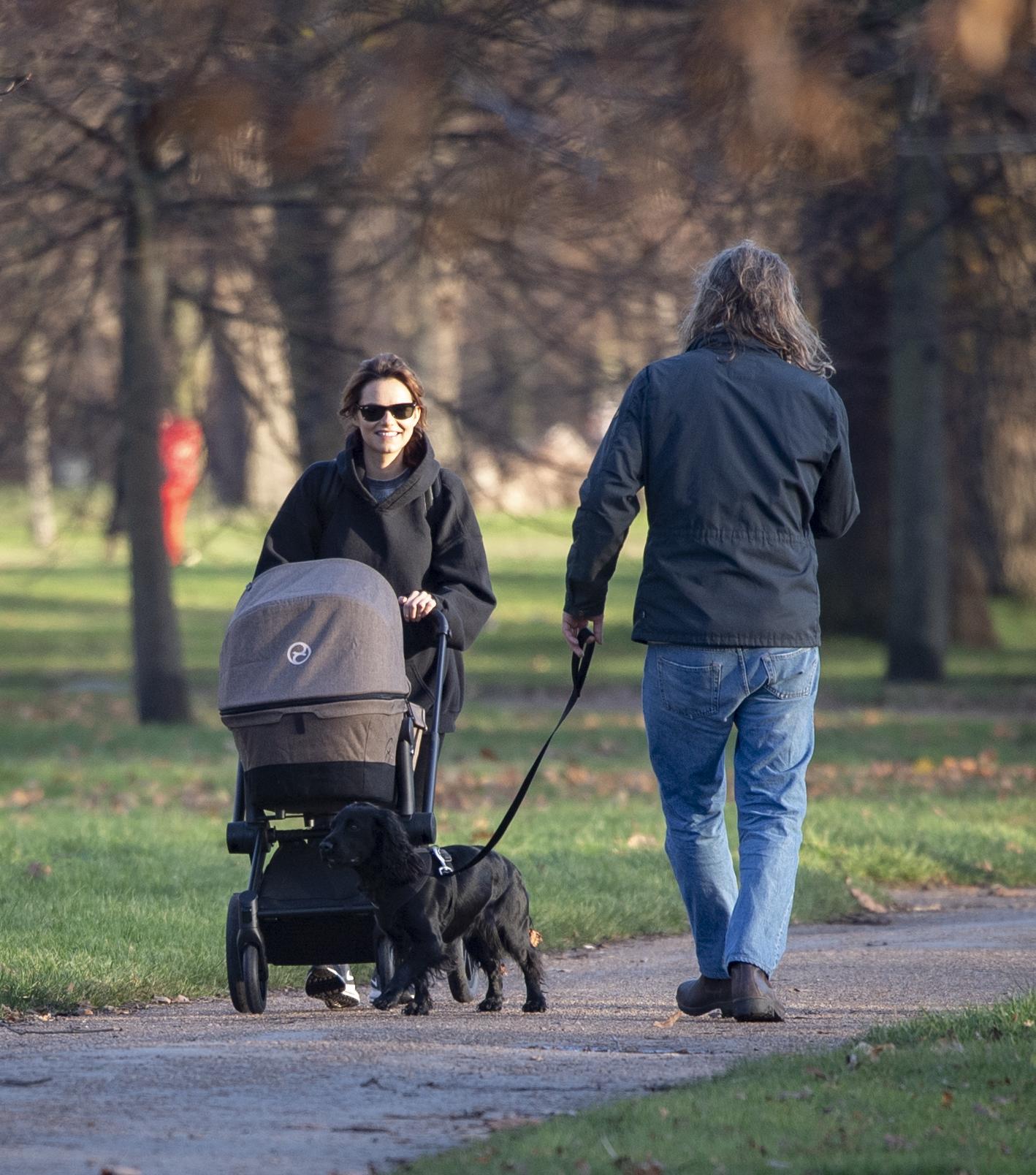 The pair couldn't help but laugh when they realised that they didn't know how to operate the pram, and were later spotted sharing a smooch in the park cafe.

Kara kept covered up in an oversized black hoodie and a pair of ripped, black skinny jeans.

The actress shielded her eyes from the winter sun with some black sunglasses, while Marius wrapped up in a winter coat and knitted turtleneck jumper.

The tiny newborn looked snug in a fleece, white cover up before being tucked into his cosy pram. 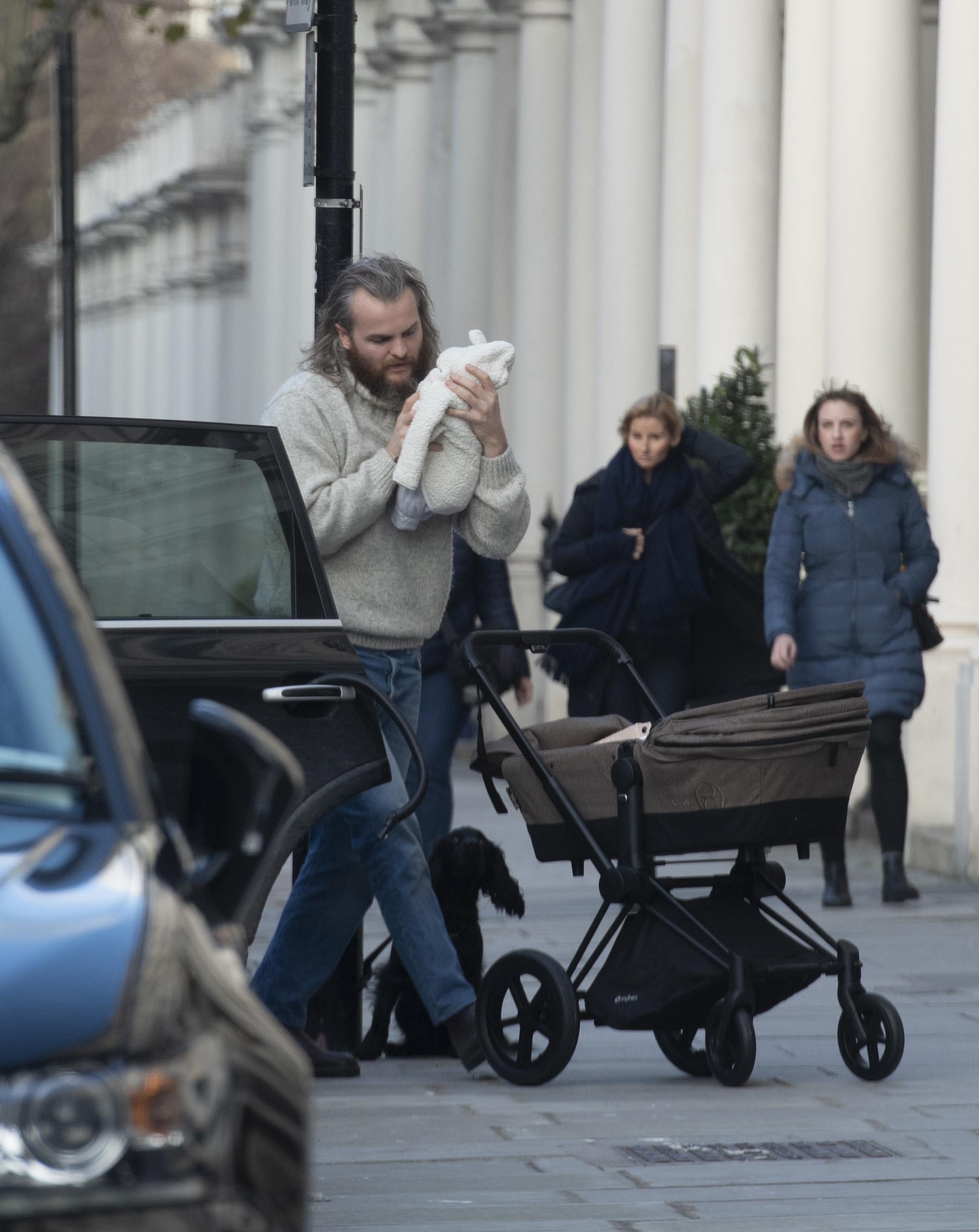 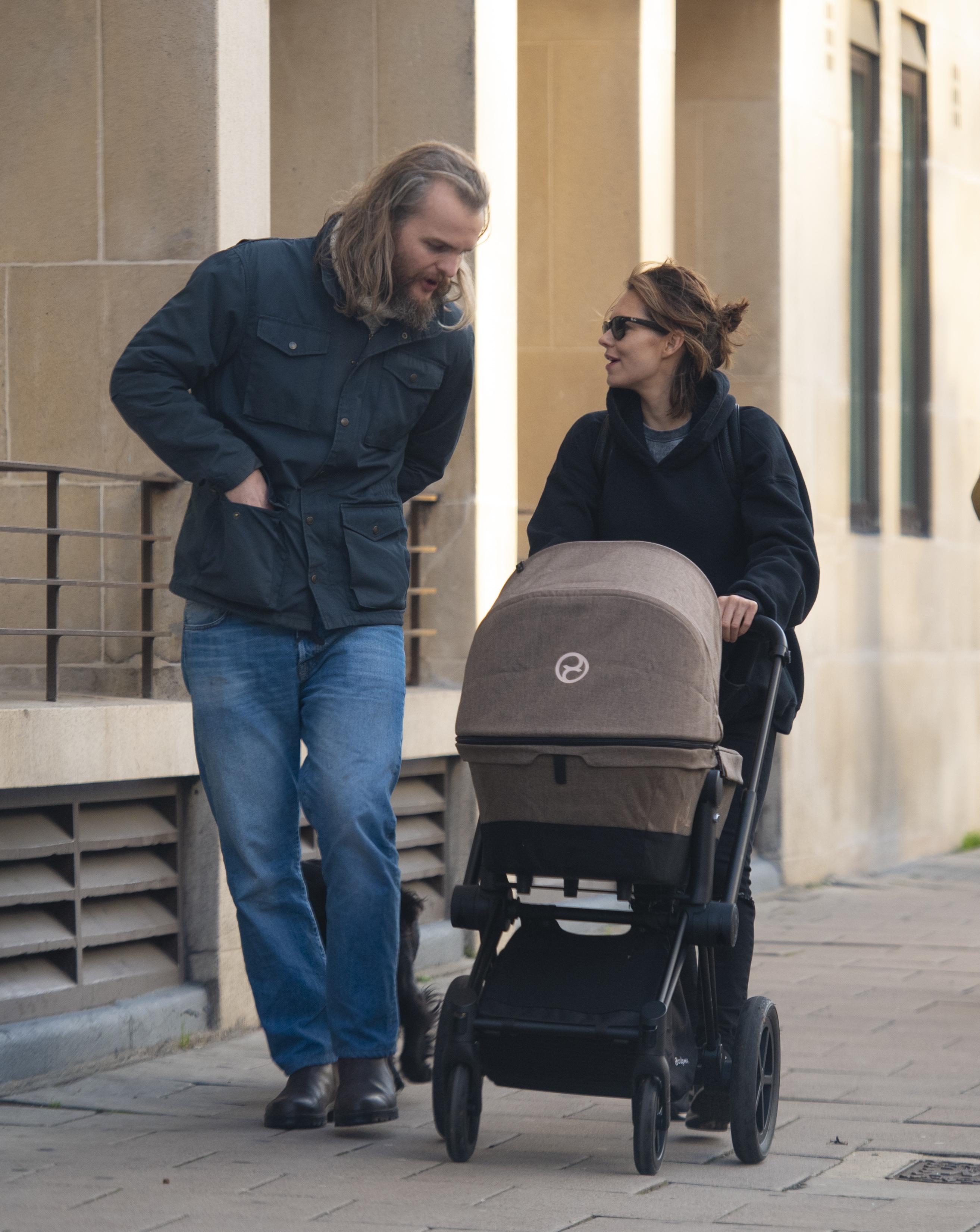 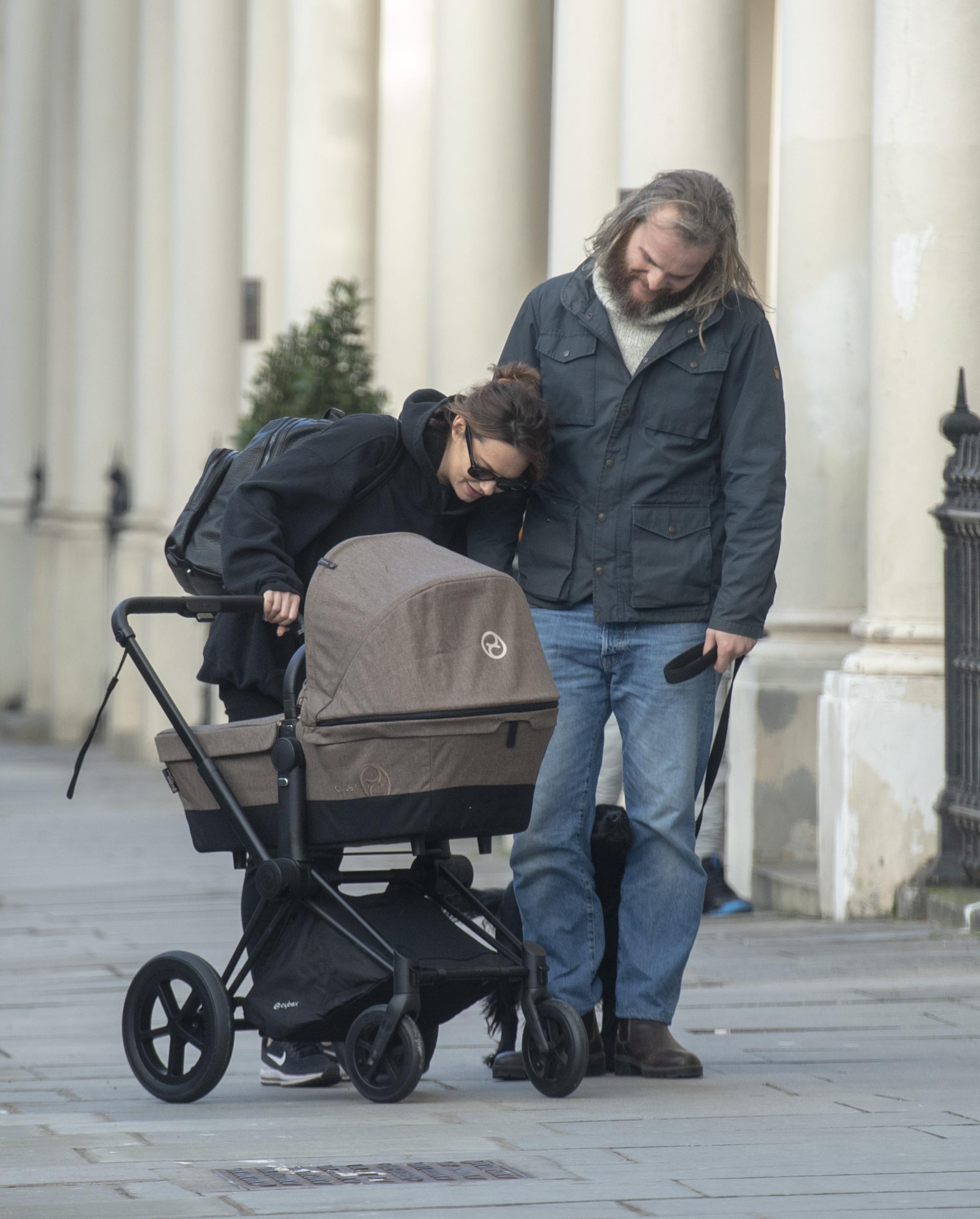 Earlier this week, The Sun Online revealed that Kara and Marius had welcomed a baby boy on Thursday 22 November.

A family member confirmed to us that Kara had given birth, saying the new parents were "very happy".

The beauty announced she was pregnant in October – just weeks before her due date. 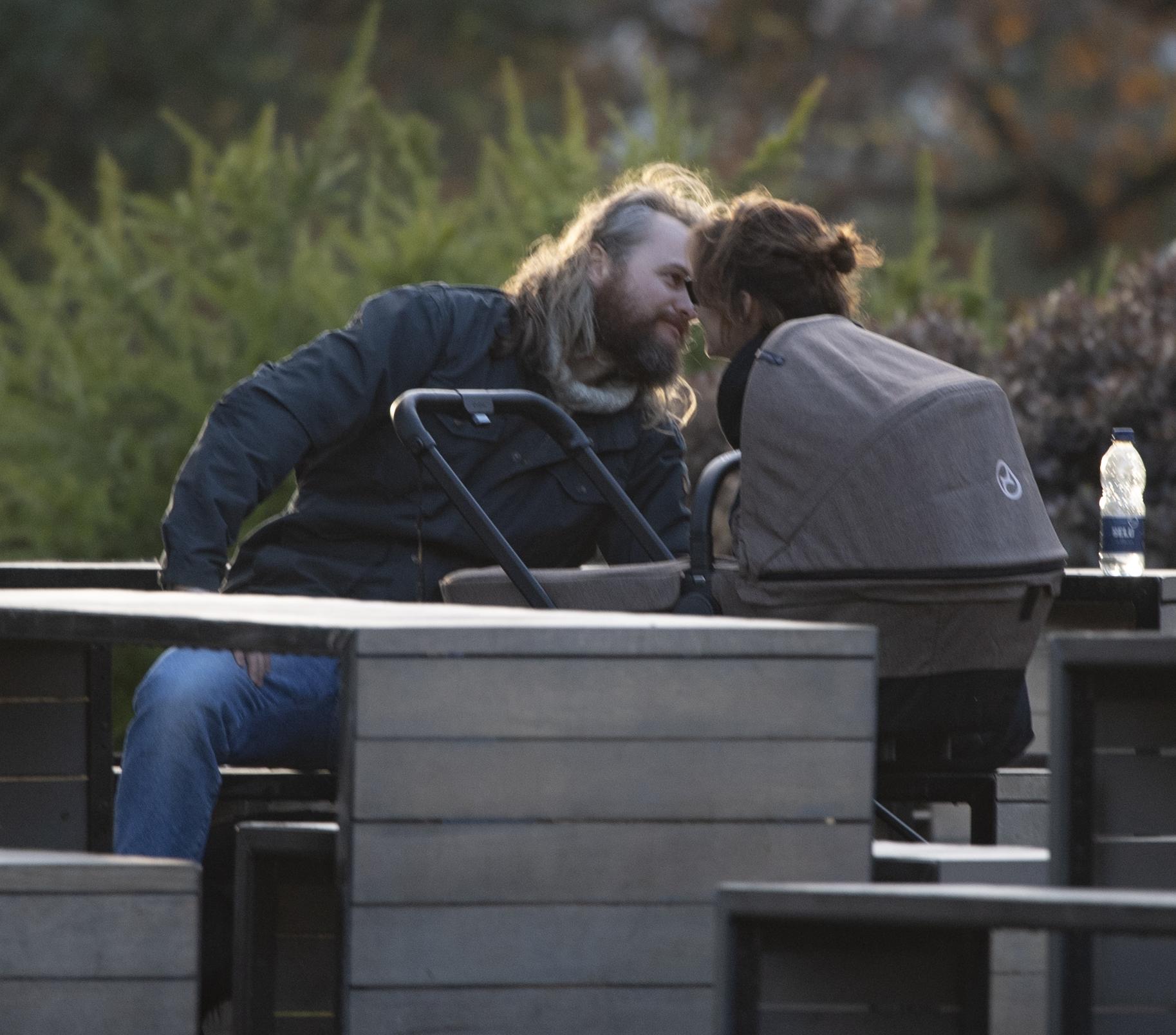 The Strictly Come Dancing 2010 champion described finding out she was pregnant as the "biggest life changing moment".

Speaking to Hello! magazine at the time, Kara said: "It is the biggest life-changing moment when you have this little human being coming into your life that you are yet to meet.

"For me it was always about meeting the person that you know is the one you want to share this experience with. 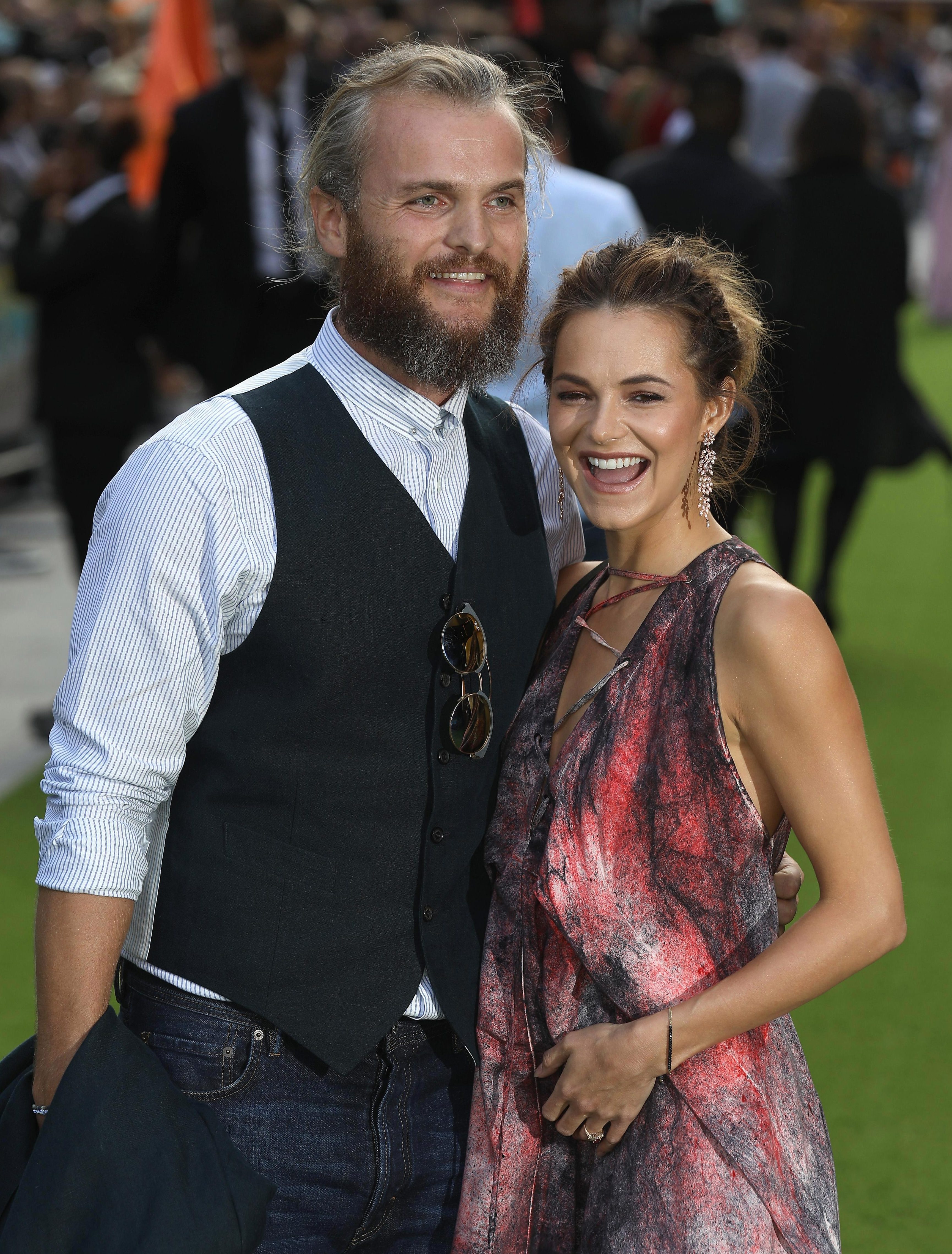 "And then it happened quite quickly."

Kara and chiropractor Marius started dating in 2017 and got engaged earlier this year.