Fans know and love Sam Heughan for his role as highlander Jamie Fraser but at first, author Diana Gabaldon wasn’t too sure he would be a good fit. The Outlander creator has previously noted she found the actor “grotesque” but now her thoughts of Sam’s audition have been revealed and they’re not as bad as some may think.

Speaking of her role as consultant on the Starz series, Diana explained: “At first I trod very carefully as we embarked on this.

“You know, Maril [Davies] and I became quite friendly during the casting process and so forth, and she and Ron would call me up in hysterics when they had finally found Claire.

“They’d found Jamie four days into the casting after thinking it would be very different.

“Maril and I were both clutching our chests when we were watching Sam’s audition thinking, ‘Oh my God, this is actually him.’” 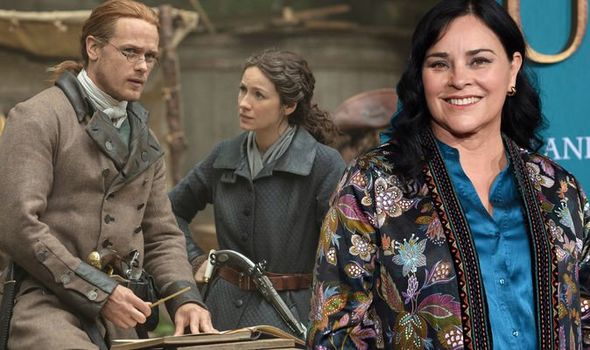 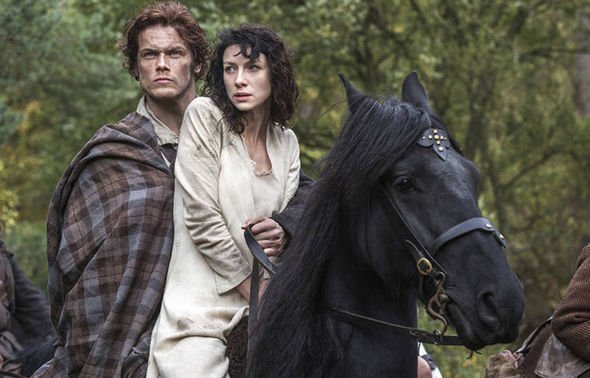 Diana, who was a guest on Tim Downie and David Berry’s podcast Outcasts, was probed about calling Sam “grotesque”.

“Well, you Google Sam Heughan and you look at his very early, this picture available before he started making Outlander,” she commented.

“He had almost no films, the one thing he had done was Emulsion, which is a truly weird psychological thriller.

“I hadn’t seen the film and I still haven’t but I had seen the pictures from it. 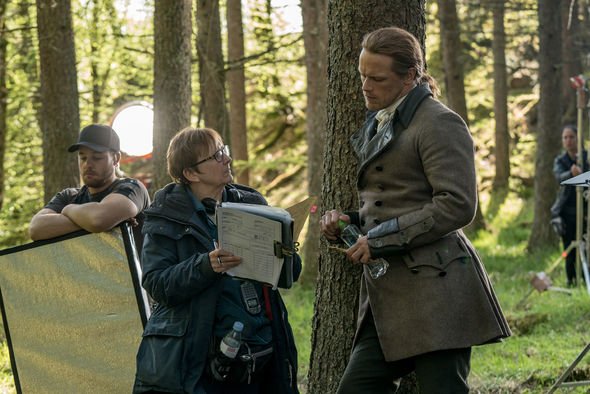 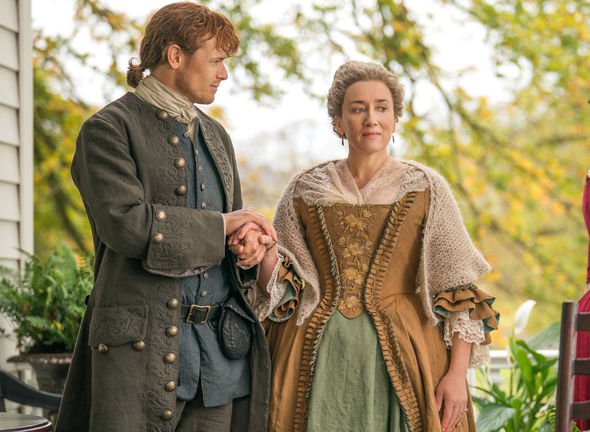 “Apart from that it was all stage work so you got these off the cuff still they put up at the front of the theatre.”

She went on to detail: “I was travelling with my husband and was Googling Sam Heughan and I thought there is basically nothing except a handful of pictures.

“The only one that looked vaguely normal was one from First Light.”

Diana admitted she knows Sam is a “total chameleon” and “changes with each character”.

“He was playing really weird parts, I was thinking, ‘He doesn’t look like Jamie Fraser, except maybe around the edges,’” she continued.

Recalling watching his first audition, Diana added: “Well, he’s not at all like his pictures, he’s fine.

“A few seconds later and it was like Jamie Fraser was there.

“He’s been playing him for so long, he has found his own sense of the man, which is pretty close to mine.”

Meanwhile, Sam has revealed he found the maggots which were used for a scene in season five, the most “demanding” co-stars.

He detailed: “They move so damn fast. You put them down and they are off.”