Outlander season five will premiere on Sunday, February 16 on Starz in the US and will be available worldwide on Monday, February 17 via Amazon Prime. Fans have been waiting since January 2019 for the latest series and now the ‘droughtlander’ is almost over. Luckily, there is talk of much more Outlander to come in the future.

Will there be an Outlander spin-off? What will it be about?

Starz has not officially confirmed an Outlander spin-off, but that has not stopped the rumours the historical drama is in talks for a spin-off series.

The show is already greenlit for a sixth series, so a spin-off series is not likely to be announced for a few more years.

CEO of Starz, Jeffrey Hirsch has sent fans into a frenzy after he spoke to Deadline about the network’s plans for the show.

He said: “As long as the fans continue to crave the story, we’ll continue to have Outlander on the air.

“We are constantly talking to our partners at Sony and the show continues. 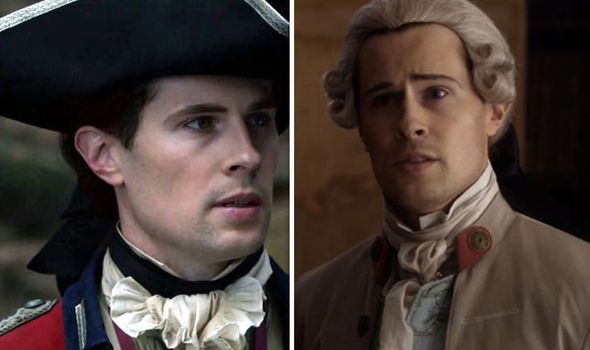 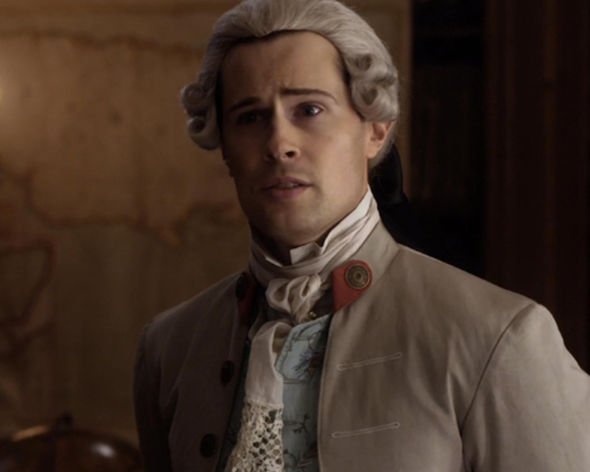 “We’re excited about season five and because we bought seasons five and six [together], we feel that arc is great and Ronald [D. Moore, producer] and Maril [Davis, producer] are doing a great job.

“We think there’s a lot of opportunity in the Outlander universe to have story extensions, spin-offs or sequels, we continue to look at that and talk with our partners at Sony.

“Hopefully we’ll find something that feels great and that we can continue to tell that story.”

The Outlander series is not short of source material to have various spin-offs or sequels. 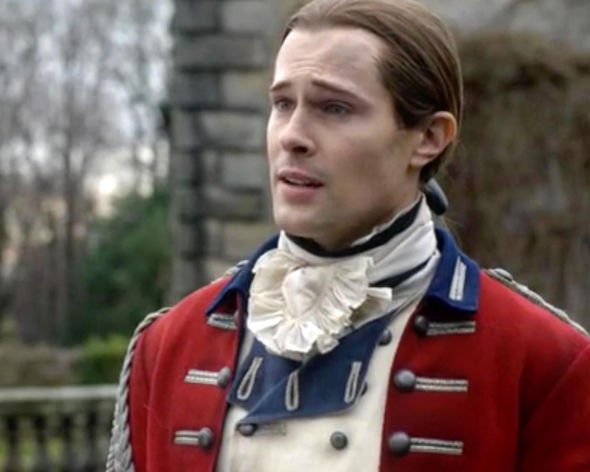 The show is based on the Outlander novels by Dianna Gabaldon.

There are eight books in Gabaldon’s series, with a ninth instalment on the way.

Season five is only based on the fifth novel, titled The Fiery Cross, so there is plenty of material left in the Outlander universe.

Rumours have been circulating there could be a Lord John Grey (played by David Berry) spin-off.

This is because Gabaldon has written short novellas and novels centred on the story of Lord John Grey, so there is the available source material for writers to draw upon. 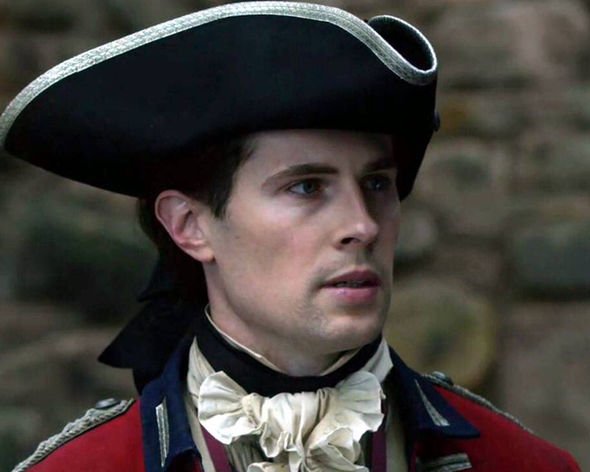 Lord John Grey has appeared in the outlander book series and the tv show and is a fan favourite.

Lord John Grey formed a close friendship with Jamie Fraser (Sam Heughan) after he served as the warden of Ardsmuir Prison following the Jacobite Rising of 1745 and he has appeared throughout the show’s four-season history ever since.

There are also a collection of six novellas focusing on the life of Lord John Grey, where he tries to solve a series of murders.

She also previously shared an article on Facebook with the headline: “6 Reasons Why We Need a Lord John Spinoff.”

She captioned the post “Hey, I’m game if David (and possibly Sam) is…”

Addressing the rumours, Hirsch said: “We just started to think about what the story is.

“There’s the next generation of cast in the show, which could be a rich story.

“We’ve tossed it around with Sony but there’s nothing in the development process.”

In the meantime, there is good news for Outlander fans as the series is expected to continue beyond season six.

Executive producer Maril Davis told TV Insider at the TCA’s, “There are still many more books to go. We’re willing if the actors are willing.”