PARIS Jackson paid tribute to her older brother Prince on his birthday by sharing a plethora of family photos throughout the years on Instagram.

The 21-year-old posted several candid snaps of them as children, including one with their younger sibling Blanket, to celebrate Prince's 23rd birthday yesterday. 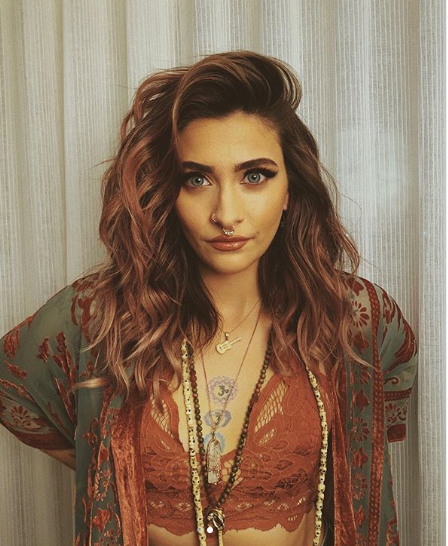 In one photo from yesteryear, an adorable Paris rests her head in her hands while a platinum blond Prince pulls a face at the camera.

While another pic saw a toddler Prince cradling his younger sister, then a newborn, in a diaper.

Captioning the sweet tribute, the musician wrote: "This guy. right here. greatest big brother and role model a girl could ever hope for.

"You already know all the things that i want to say to you, so this instagram thing is just for s**ts and gigs. 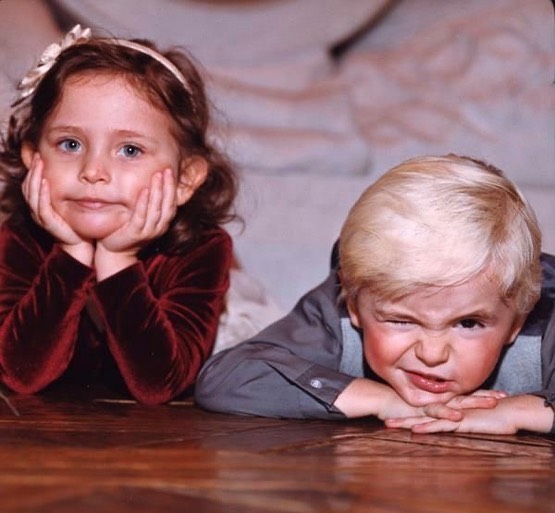 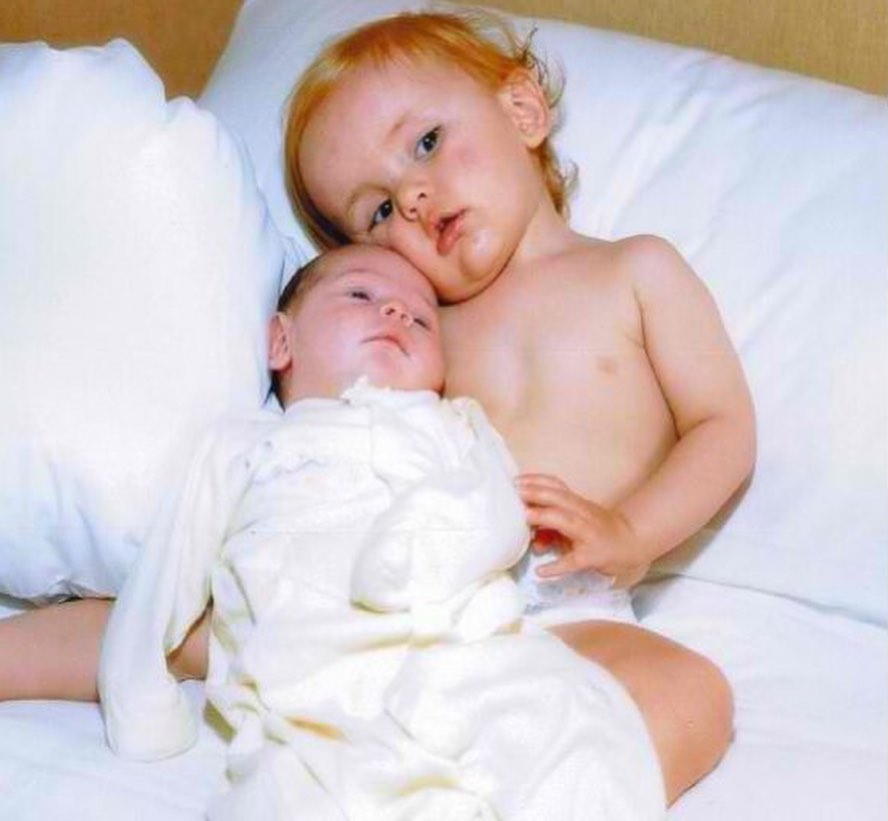 While another pic saw a toddler Prince cradling his younger sister, then a newborn, in a diaper

"Thanks for being my twin and my bestie, i love you for always til the sun is swallowed by darkness and even after. happy birthday" (sic).

Her tribute comes after it was reported that her boyfriend Gabriel Glenn was "cleaning up his act" to help the star get back on track following a problem with prescription drugs.

Last month, a friend of the model recently Paris was on a string of prescription medicines to relieve anxiety.

And now, boyfriend Gabriel is said to be helping her by turning his back on his rocker lifestyle. 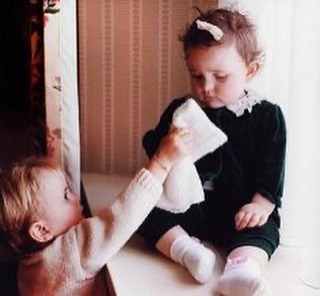 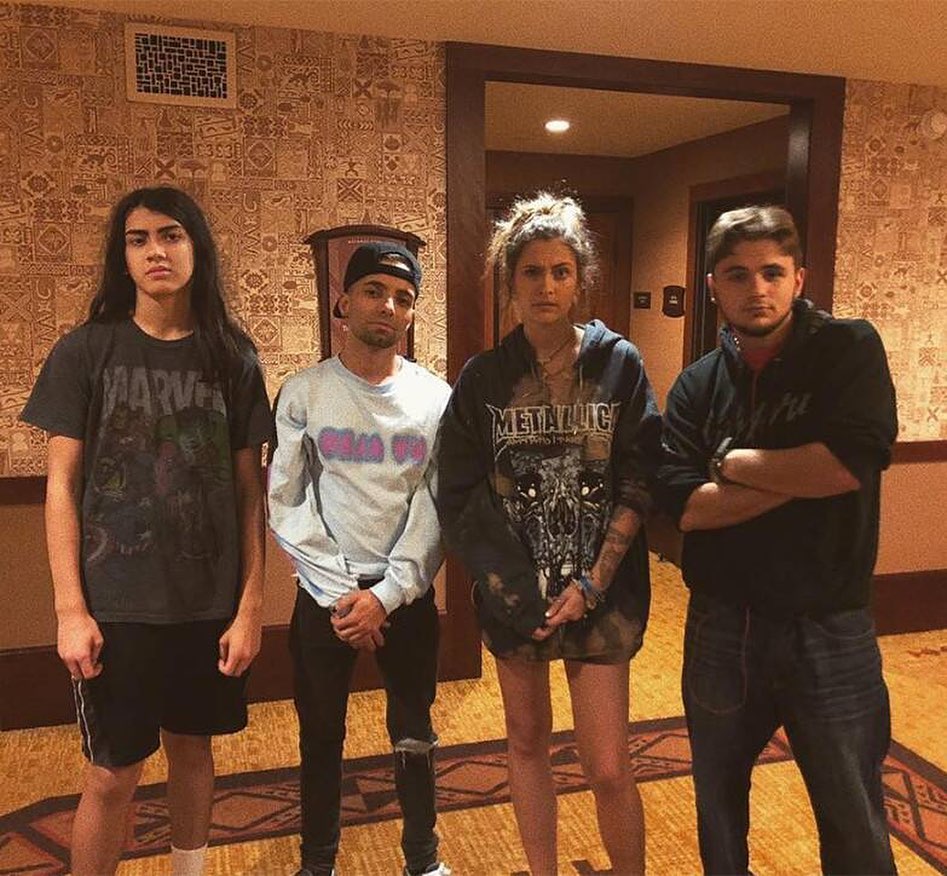 A source told Radar Online: "He has definitely scaled back the wild times."

They also added that the couple "were definitely up to party."

Friends of Paris' revealed they were concerned she was on a brink of a meltdown after cancelling a recent tour gig with her band The Soundflowers in Rome.

The actress and singer was said to have cancelled the concert because she was on prescription medicine to relieve her anxiety. 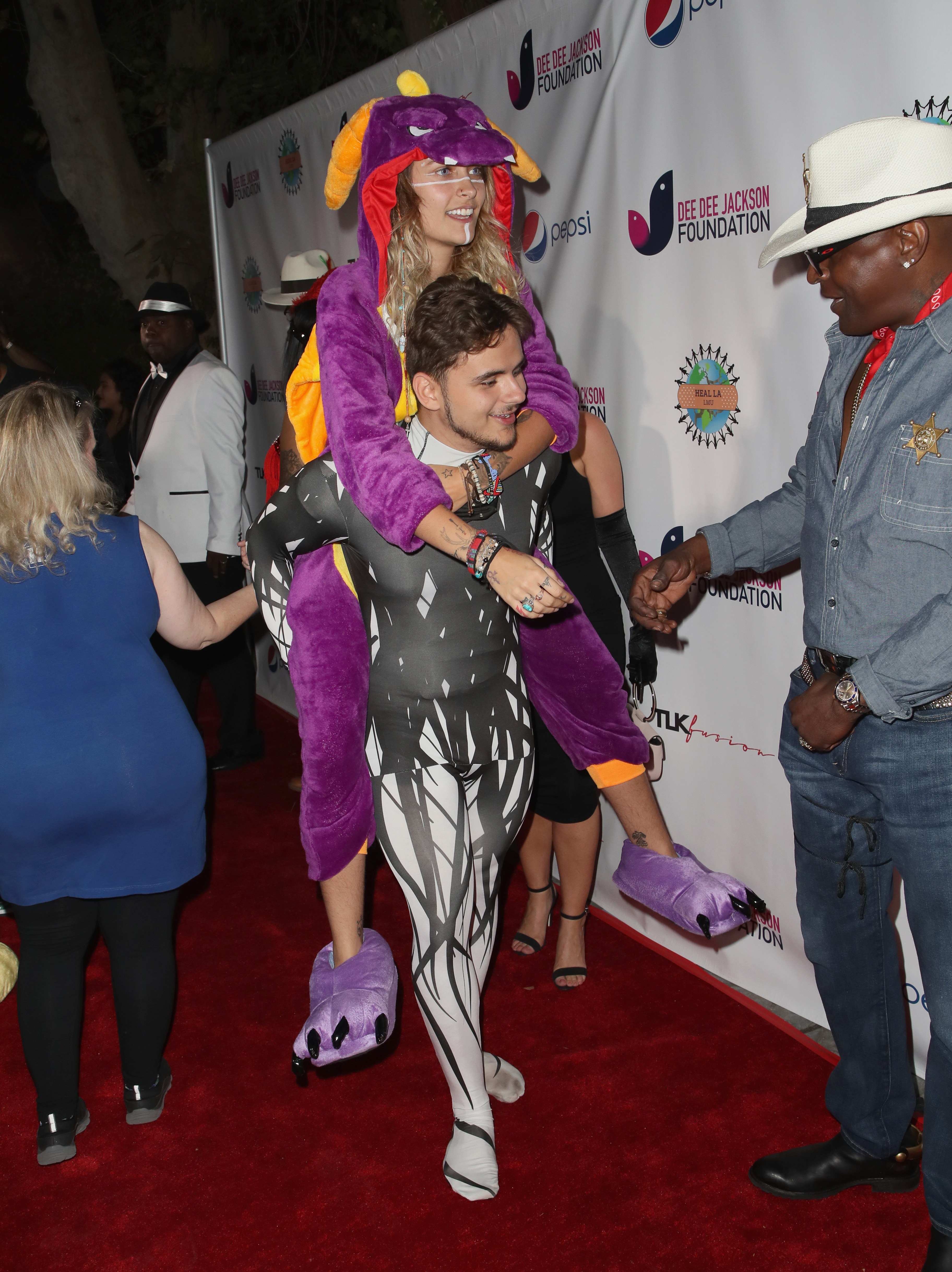 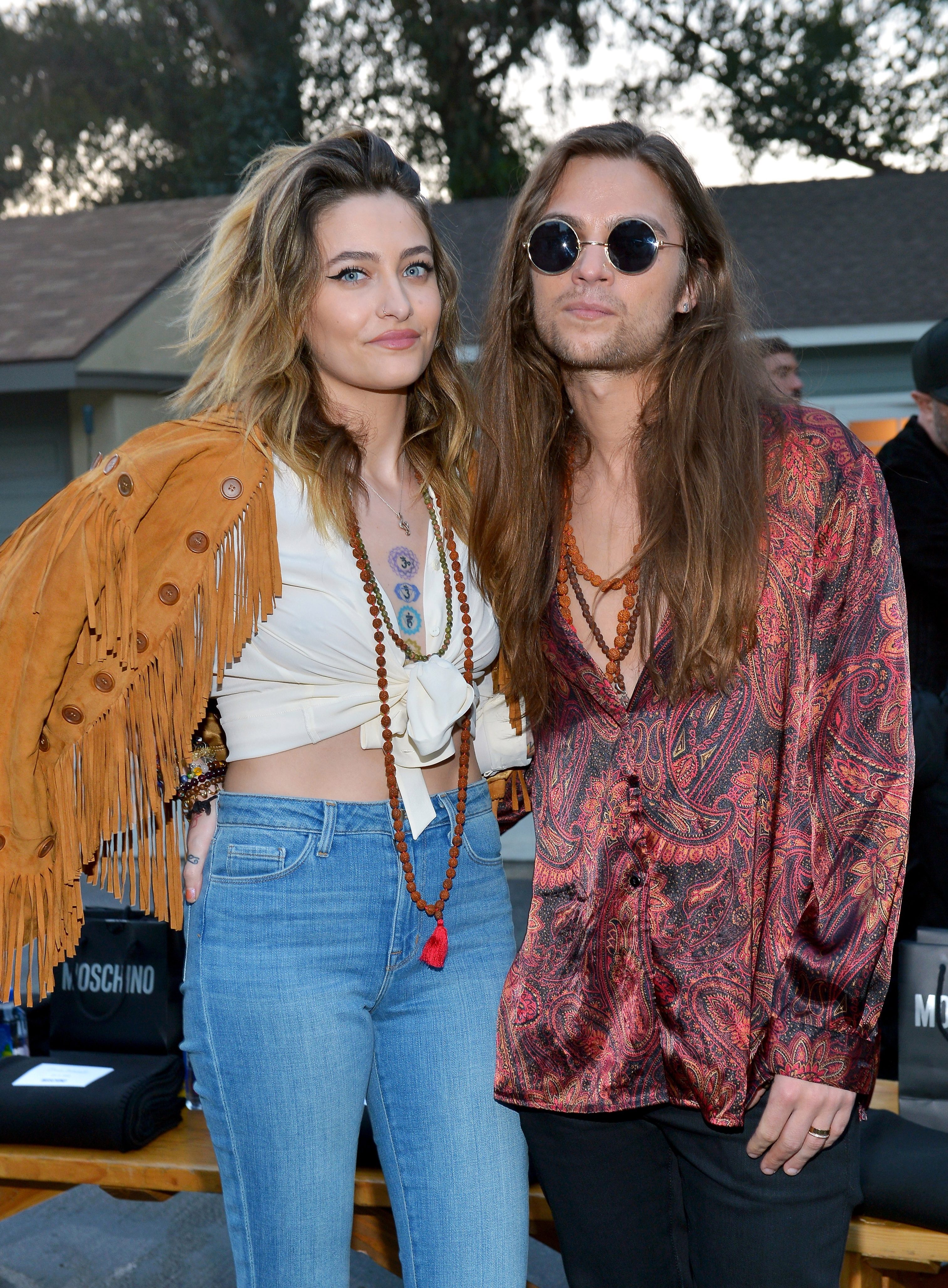 A source told the same publication: "Paris has panic attacks and she takes pills to help calm the effects of the attacks.

"She takes them every day and when she doesn’t she has nightmares, gets nervous and sweats. She mixes them sometimes, which is very unhealthy!"

Paris has visited rehab for alcohol and mental health issues in the past.