While filming on Peaky Blinders season six was put on hold due to the coronavirus pandemic, the cast and crew have been teasing what the future holds for the Shelby family. Unfortunately, after Tommy’s (played by Cillian Murphy) plan to kill Mosley (Sam Claflin) went wrong, he was seen holding a gun to his head as his late wife Grace (Annabelle Wallis) urged him to join her. While it’s not been confirmed whether he lives or dies, actor Sam has warned Mosley is not finished with Tommy and could mark the start of his downfall.

At first, it seemed as though Tommy was on side with Mosley as the pair spent more time together in season five.

However, it quickly emerged the head of the Shelby family was spying on the fascist and reporting back to the government about Mosley’s plans.

In a bid to stop Mosley from gaining more political power, Tommy planned to have him shot at a rally in the season five finale.

Unfortunately, Tommy’s old army friend Barney Thompson (Cosmo Jarvis) who served as a sniper in World War One, was killed before he could shoot Mosley. 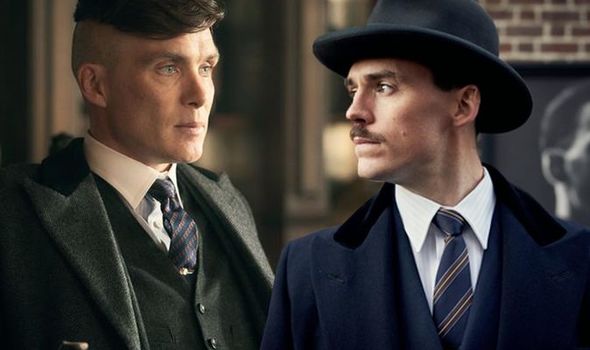 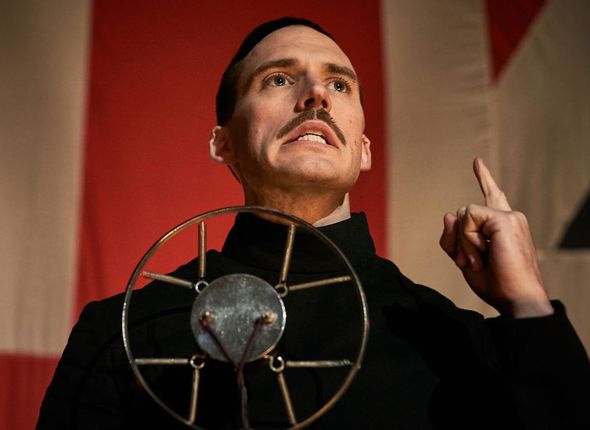 It quickly became clear someone had betrayed Tommy and the businessman couldn’t handle the thought of putting his family at risk.

After the event, he was seen being called out into a field by the voice of his late wife Grace begging him to join him.

He was then seen holding a gun to his head but before viewers saw what happened next, the screen cut to black.

Now, teasing details of the next series, Mosley actor Sam has warned Tommy is “out of his league”. 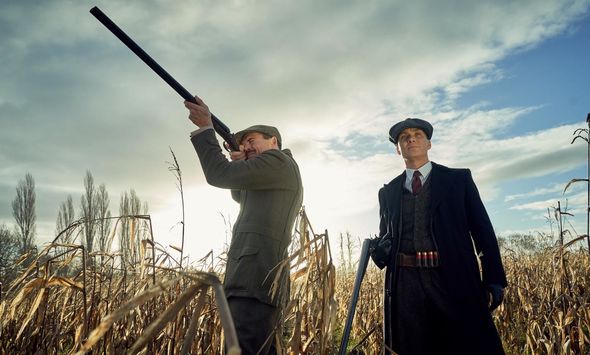 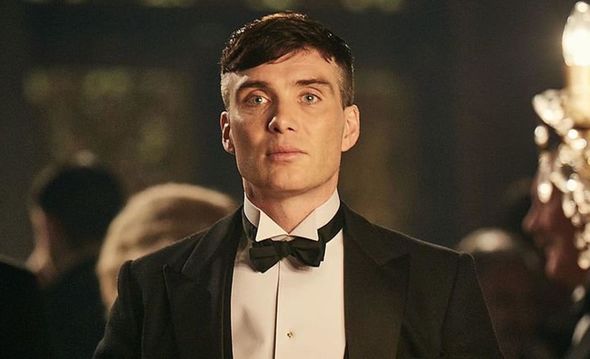 He explained: “I have seen scripts and they’re very, very, very juicy.

“I know they’re keen to get up and running as soon as it’s safe – it’s something I’m very keen to get back to.

“There’s nothing concrete in the diary yet, but I’m chomping at the bit to get back to it because of where we left it and where I know it’s going.”

Sam continued of the Tommy and Mosley storyline to LadBible: “It all depends on Shelby really – in series five, he went from being a big fish in a small pond to being in the ocean.

“Seeing how little power he actually has in amongst the real power, against someone like Mosley, who was born into that world.

“Shelby was out of his league and it was really exciting to watch, so you can expect there to be more of the same.”

It comes after actor Cillian explained Tommy would “lay his life on the line” for his closest family.

Could Mosley get rid of Tommy by putting the Shelby family in danger forcing him to sacrifice himself.

How is Boris Johnson handling the coronavirus crisis? Vote in our poll

Writing in the By Order of the Peaky Blinders book, Cillian commented: “It’s through his relationships that we see moments of light. When he meets Grace Burgess in series one, he softens a list.

“But then it’s revealed she’s working against him as an undercover member of the police, for Chief Inspector chester Campbell.

“This betrayal sets him back. When they later reconciled in the story and marry, we definitely see another softening of Tommy, but we also see the same thing with the Shelbys.

“Even though his relationship with the greater family is complex and incredibly fraught and full of tension – as it is with Arthur, Polly and Ada – I think he would lay his life on the line for all of them.”

Peaky Blinders seasons 1-5 are available to catch up on BBC iPlayer now.