The Birmingham-set series aired its fifth season earlier this year and fans are already asking when the next one will be. From Tommy Shelby’s (played by Cillian Murphy) discovering traitors in the gang to the terrifying cliffhanger that got viewers hooked in suspense, the most recent six episodes have been explosive. The one character missing from all of this drama though is Tommy’s wife Grace (Annabelle Wallis) who left the show in 2016.

However, she did return as a hallucination Tommy saw while high on opium.

Why did Grace Shelby leave the series?

Grace and Tommy’s love story is a turbulent one with its ups and downs.

She started off in the hit series as an Irish barmaid who started working at The Garrison Pub while secretly operating as an undercover agent for the police.

READ MORE: Peaky Blinders season 6 Netflix release date: When will it be out? 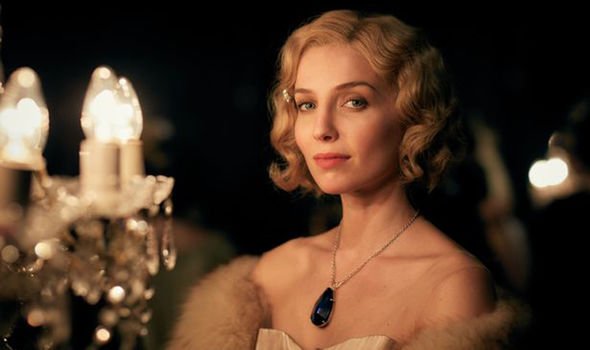 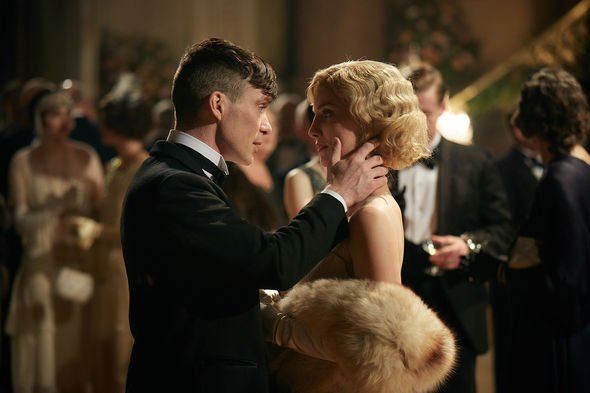 Her mission was to get involved with Tommy to try and find out what he was up to but ended up falling in love with him.

He was heartbroken when he found out what she was up to.

Grace ventured off to New York where she married an American but when she returned to the UK, it was clear the pair still had feelings for each other.

She then fell pregnant with his child (later named Charles) and got married in the third series set in 1924 after her first husband committed suicide.

But their lives together was cut short when they attended a party together.

Grace wad killed by an Italian assassin by order of Vicente Changretta (Adrien Brody) which was meant for Tommy but she got in the way.

Everything slowed down and as the guests ran out of the party, members of the gang beat the assassin and Tommy was left to cradle his wife in his arms. 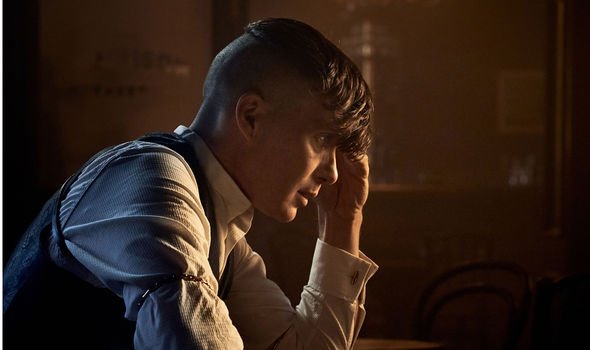 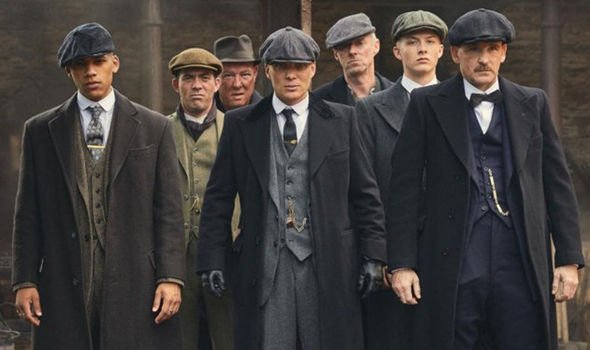 He tries to convince her to take it off but it is too late.

However, this was not the end of Grace – not exactly anyway.

In the latest series on BBC 2, actress Annabelle continues to haunt Tommy as a ghost.

Speaking to her husband, Grace said: “You have to listen to the voices that you hear.

“Do what they tell you to do.

“You don’t even have to rub the lamp anymore to summon the genie.”

Peaky Blinders season 5 is available on the BBC iPlayer

Prince Harry Was Just Spotted Grocery Shopping in Canada
We and our partners use cookies on this site to improve our service, perform analytics, personalize advertising, measure advertising performance, and remember website preferences.Ok