The TV presenter revealed her outspoken co-host instructed her to not divulge anything intimate about her relationship with the Crystal Palace chairman so she could be sure he wouldn't gossip. After a discussion on Meghan Markle dropping Piers' friendship after her first date with Prince Harry, the TV star, 53, said: "Say you suddenly started going out with somebody high-profile, running a football club, Oh, you are!"

He went on to suggest that 47-year-old Susanna – who is dating football boss Steve – wouldn't drop their friendships just because of her relationship.

Referring to her secret romance which was exclusively revealed by The Sun's Bizarre column last month, she then revealed: "To be fair you did say to me 'don't tell me too much because i don't want you to have worries about what I might say to other people'"

Piers replied: "If you told me who you were dating, and it got out, there would be a little tiny part of you that thought 'did he tell them', because I'm a journalist." It comes as Good Morning Britain fans were left in stitches when Piers made a £1000 bet with vegan Liz Jones that he will "live longer than her".

Viewers praised the TV star for "nut roasting" the Daily Mail columnist live on air after she insisted veganism should be treated as a religion before admitting she eats eggs.

On the show earlier today, viewers watched the 60-year-old journalist debate Reverend Richard Coles over whether vegans should be given the same protection and respect as Christianity.

Liz said: "It’s animals, I love animals. I believe a religion isn’t so much about a god, it’s about respecting others." 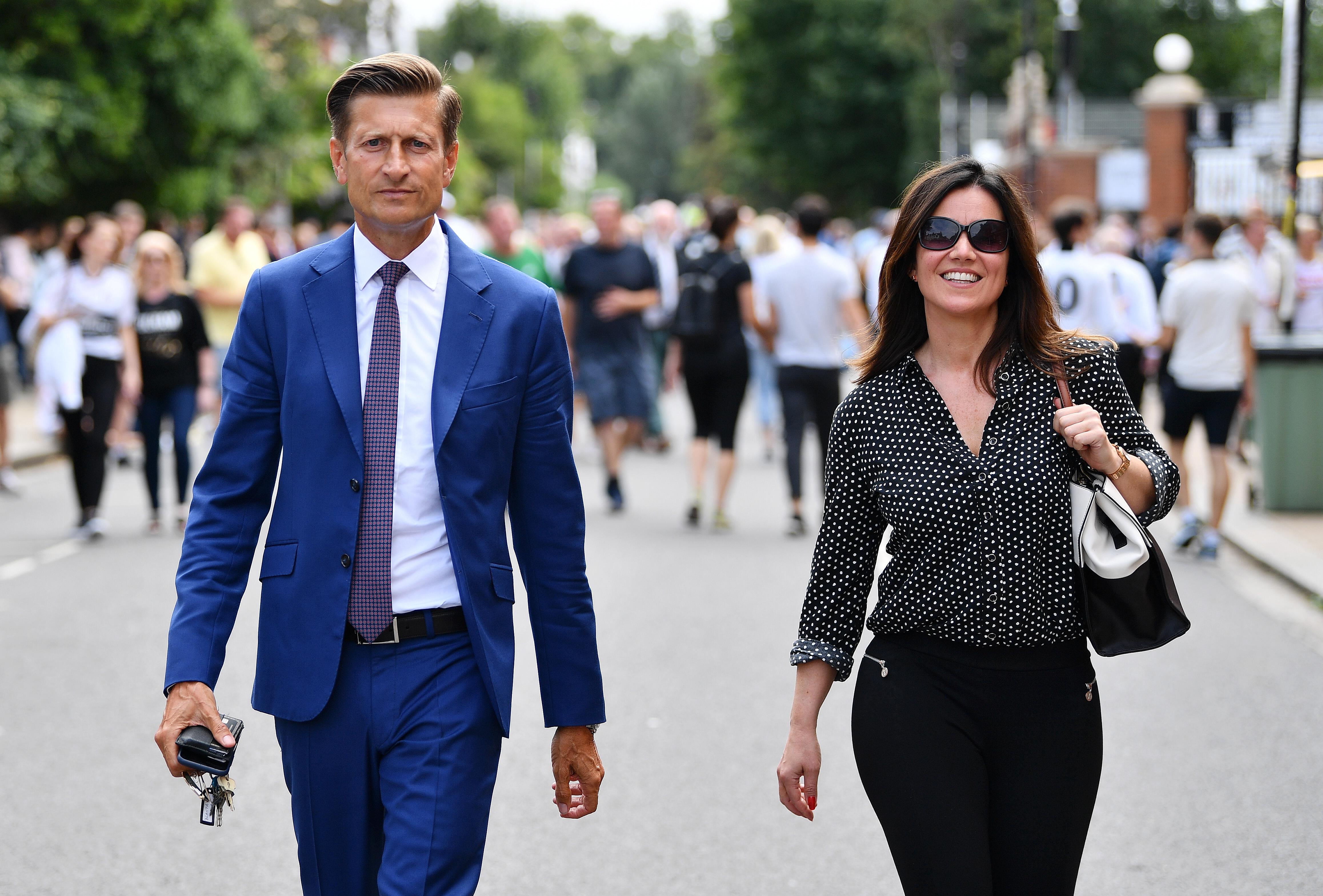 However, Piers accused her of failing at being a vegan because she eats bread which sees insects killed in its production.

He said: "Shouldn't it also extend to everything that involves killing animals, including bread?" 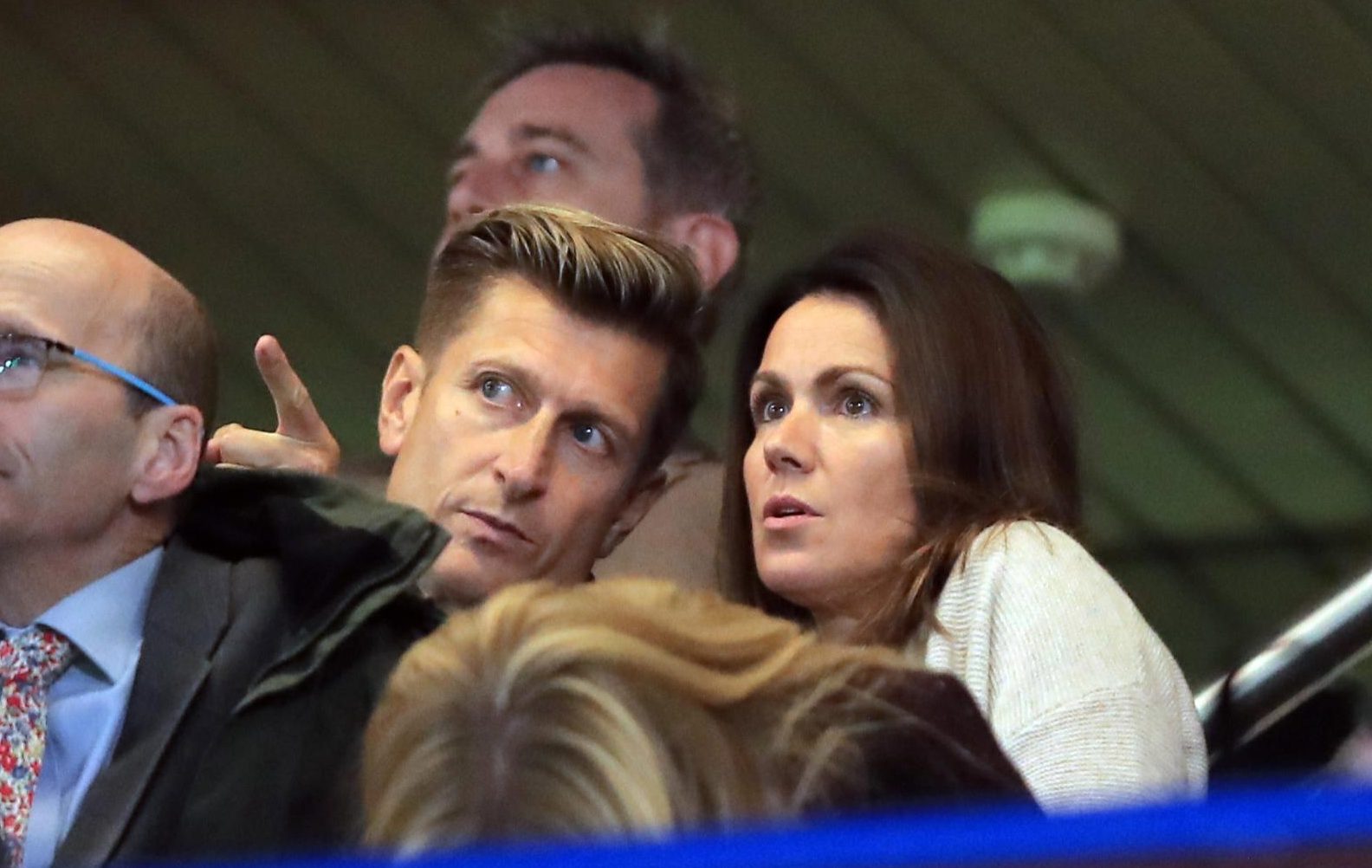 Later, journalist Liz admitted she eats eggs because she "knows their parents" and keeps chickens.

Piers suggested that he would then enjoy steak since he "knows a cow in London Fields".

She shot back: "What I’m saying is if you’re so concerned about the human race the only way we’re going to feed ourselves is by not eating meat. It’s been scientifically proven we cannot consume meat in the way we do because children are starving."

At the end of the interview, the presenter made a bet of £1000 with Liz that he would "outlive her" and stood up to shake her hand.

Those watching at home took to Twitter in giggles over the interview.