Princess Diana died in a car accident on August 31, 1997, in Paris, France. The former wife of Prince Charles, who was knowingly fondly as the People’s Princess, was loved by millions due to her incredible humanitarian work. Lady Diana’s story has been told a number of times over the years in films and on TV, and now Spencer will provide a new retelling of her life.

The film is said to explore the pivotal moment the Princess of Wales decided to divorce her husband, Prince Charles.

Earlier this week Stewart gave her first comments about taking on the monumental role.

The star was eager to discuss how she is preparing and even divulged what daunts her the most about portraying the radiant royal. 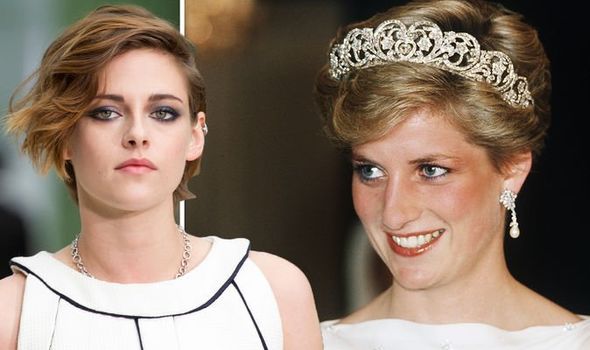 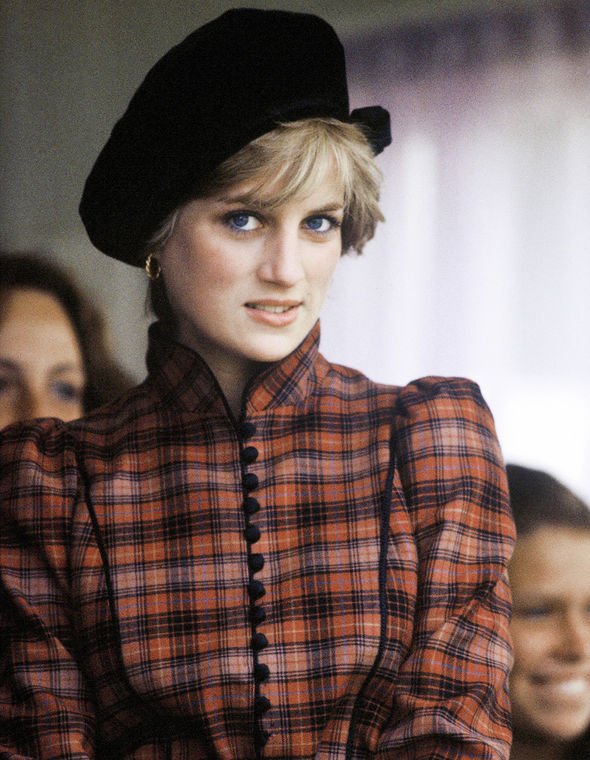 Speaking to InStyle, Stewart explained: “The accent is intimidating as all hell because people know that voice, and it’s so, so distinct and particular.

“I’m working on it now and already have my dialect coach.”

The 30-year-old then discussed the incredible amount of research she has been doing for the upcoming film to ensure she gives a good performance as the well-loved Lady Di.

She continued: “In terms of research, I’ve gotten through two and a half biographies, and I’m finishing all the material before I actually go make the movie.” 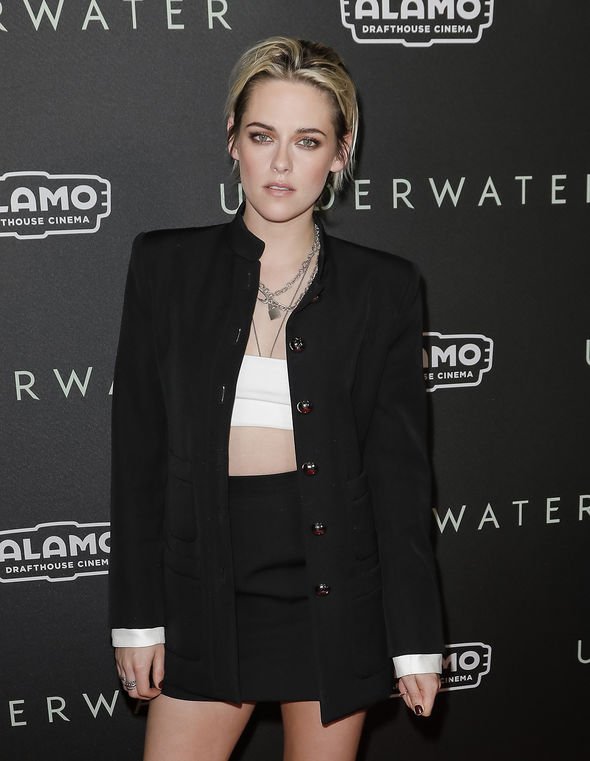 The former Twilight star then discussed the storyline she would be portraying.

Stewart said: “It’s one of the saddest stories to exist ever, and I don’t want to just play Diana – I want to know her implicitly.

“I haven’t been this excited about playing a part, by the way, in so long.”

Director of the film, Pablo Larrain, gave some insight into why he is keen to tell this story.

Speaking to Deadline he explained: “I’ve always been intrigued and fascinated by the Royal Family and how things are in that culture, which we don’t have where I come from.

“It’s about finding herself, about understanding that possibly the most important thing for her is to be well, and to be with herself and by herself.

“That’s why the movie is called Spencer, which is the family name she had before she met Charles.

“It’s very contained, set over a few days in Sandringham. They spent Christmas there for many years and that’s where we set the movie in the early 1990s, around 1992, we’re not specific.”

Lerrain added: “It’s Christmas Eve, Christmas [Day] and Boxing Day, three days, very contained. We get to understand what it is she wants and what she will do.”

At the time, Lerrain also praised Stewart’s work, explaining why he chose her to take the role, adding: “I’ve seen movies from Kristen that are so diverse it’s incredible, showing different layers and her diversity and strength as an actress.

“We’re very happy to have her, she’s very committed. As a filmmaker, when you have someone who can hold such a weight, dramatic and narrative weight just with her eyes, then you have the strong lead who can deliver what we are looking for.”

Spencer does not yet have a release date.