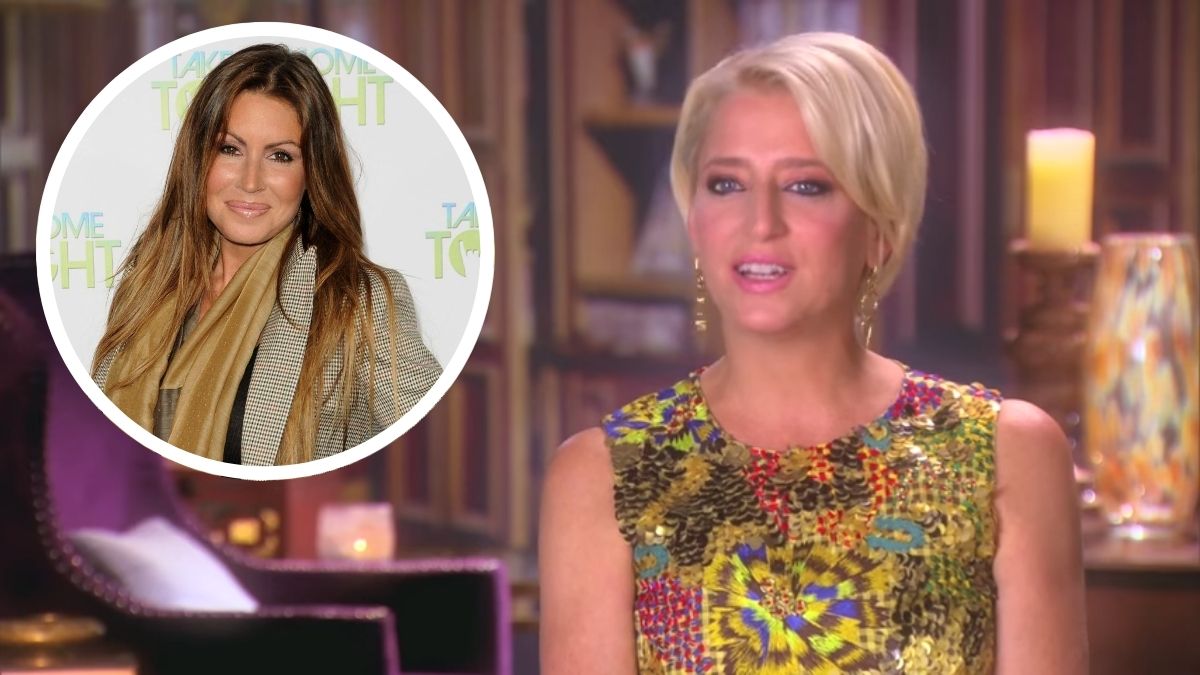 Now that Dorinda Medley won’t be back for season 13 of The Real Housewives of New York City, rumors have been swirling about her possible replacement.

One of the names being tossed into the mix is Rachel Uchitel.

If the name sounds familiar, it’s because she is one of the many alleged mistresses that was revealed in the 2009 Tiger Woods sex scandal. The nightclub hostess shot to fame when her face was splashed across every news outlet after the scandal broke.

Now, is it possible that she might become the newest housewife on the popular Bravo show?

Rachel was allegedly in talks to join RHONY last season

It’s actually not far-fetched to think that Rachel could join the cast because she already has quite a few ties to the show.

Page six reports that the 45-year-old grew up in New York and has been linked to Harry Dublin, who’s been featured on several episodes of RHONY. He has dated a few of the OG cast members including Sonja Morgan, Ramona Singer and Luann de Lesseps. Harry was also married to former RHONY cast member Aviva Drescher before her stint on the show.

A source for the media outlet also claims that last season, Rachel was “on the shortlist” to join the cast, but producers opted for Leah McSweeney instead.

And let’s be honest- they made the right choice.

Leah has been a breath of fresh air for the RHONY franchise. The outspoken New Yorker has quickly become a fan favorite for hardcore viewers of the show.

However, now that Dorinda Medley is officially leaving the franchise, could Rachel be in the running once again?

A Page Six insider has revealed that there are now renewed efforts to try and get Rachel on the show.

However, the media outlet also shared that a rep from the Bravo network has denied that Uchitel is being considered to replace the former RHONY alum.

Rachel has also responded to the claims about her possible casting. She wrote to Page Six saying the casting is “news to me,” but she also shared a winking emoji, so who knows.

For now, all we know is that after six seasons, Dorinda is out and Bravo is already  casting for her replacement.

We’ve heard that Ramona Singer and Luann de Lesseps are also nervous about their position on the show, because after Dorinda’s alleged firing, reports have swirled that there will be an even bigger cast shakeup.

Now, the two OG housewives fear that their job  may be on the chopping block.

So far, the network has not made any announcement so fans will just have to wait and see.