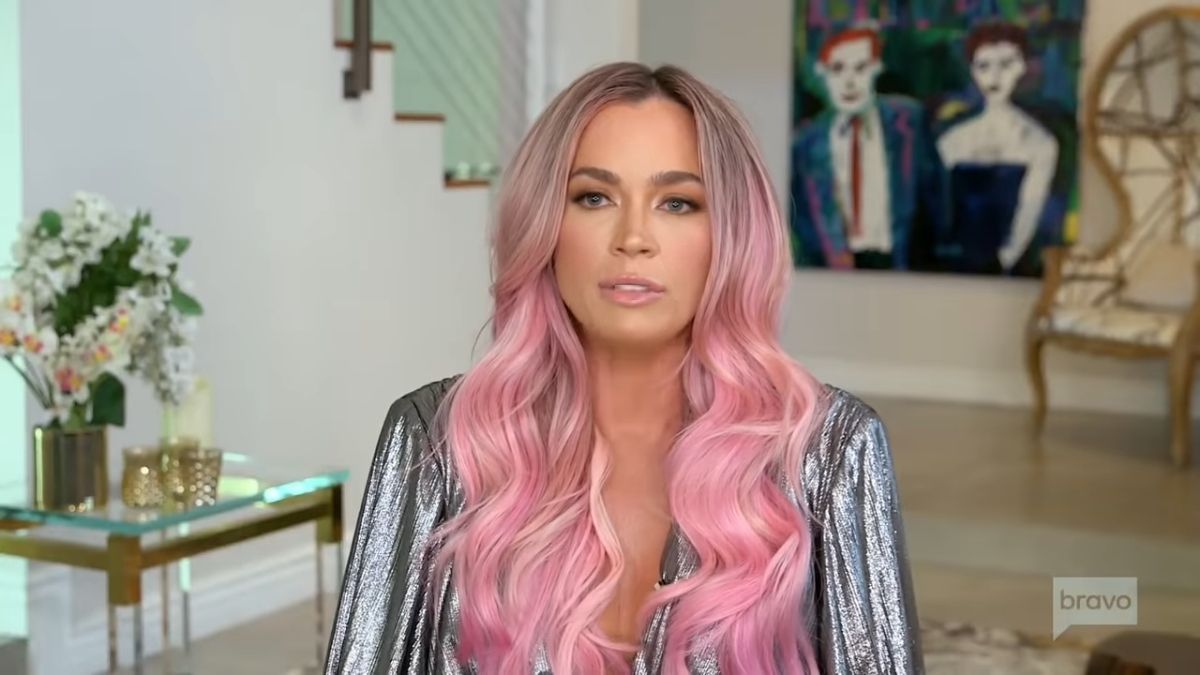 Some people will stop at nothing to get Teddi Mellencamp kicked off The Real Housewives of Beverly Hills.

And they’ve upped the ante quite a bit with their most recent course of action.

Teddi has been getting backlash for the role she played in the Brandi Glanville vs. Denise Richards affair scandal.

Teddi and Kyle Richards were the ones Brandi shared the news with, right before the cast jetted off to Rome.

The former RHOBH alum also revealed that Denise had been spewing nasty comments about them.

Once Teddi landed in the Italian country, she confronted the actress.

Things quickly took a turn when she dropped the bomb about Brandi and Denise’s alleged affair to the entire cast.

Since then the backlash has been brutal with many fans coming to Denise’s defense.

Now viewers want Teddi removed from the show and they’ll stop at nothing to make it happen!

A petition has popped up on Changed.org urging RHOBH viewers to add their signatures to have Teddi fired from the show.

The petition was started by Tommy Yates, who captioned the document, “Remove Teddi Mellencamp From RHOBH.”

He details a number of reasons why the 39-year-old should not return for another season writing, “Teddi Boring Mellencamp has become a dangerous human being!”

“Her self entitlement and wardrobe and style is horrible! Teddi possesses the trait of trying to be a mean girl…”

A rep for the blonde beauty announced last week that she will not be returning to the popular Bravo series –a decision we saw coming from a mile away.

The Wild Things actress won the hearts of fans in her first season and she seemed to be forming a friendship with the cast as well.

However, things took a turn for the worst once Brandi dropped the bomb.

The accountability coach giving the news to Denise in the way that she did, certainly caused an outcry from fans.

Now, they are even more upset that Denise has quit and now Teddi is being blamed for her departure, as noted in the petition.

“On season 10 of RHOBH , Teddi stuck her nose, not her Original one in Denise Richards business causing a huge blowup and for one of the fan favorites to leave the show,” it reads.

At the time of publication, the petition has 2676 signatures and the goal is 5000, so they are a little more than halfway there.

Should Teddi be scared?

The Real Housewives of Beverly Hills is now on hiatus on Bravo.