The 28-year-old made a dash into a West Hollywood hotel last night, swiftly followed by the 27-year-old , who she split from in September. 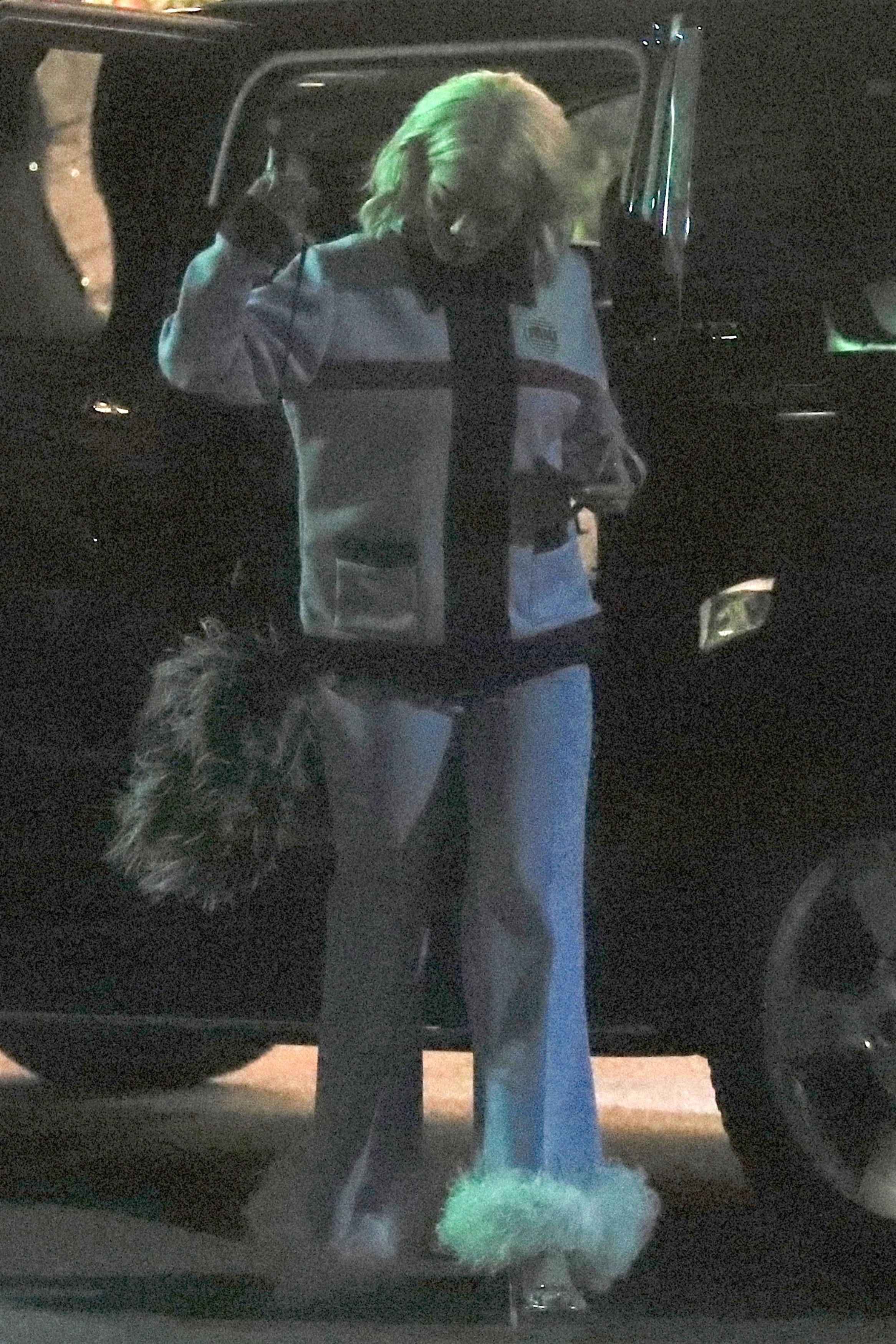 Their appearance comes after The Sun revealed that she had struck up a romance with Spiderman star Andrew Garfield.

A source close to the singer said: “Rita let slip to pals about her brewing romance about a month ago.

“But in recent days things have started to heat up and she says what they have is the real deal.

“It is still very early days but they like each other and are seeing what happens. 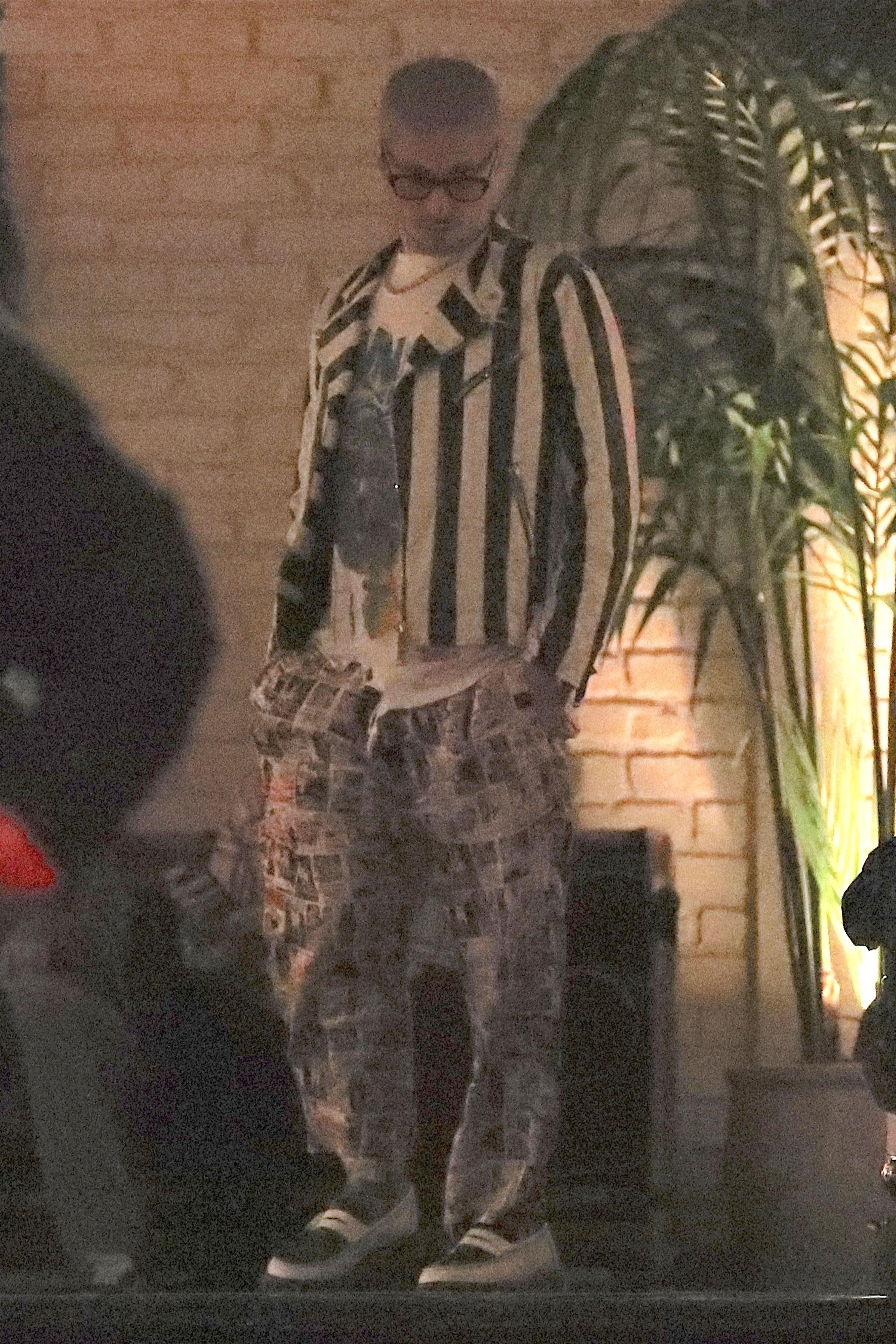 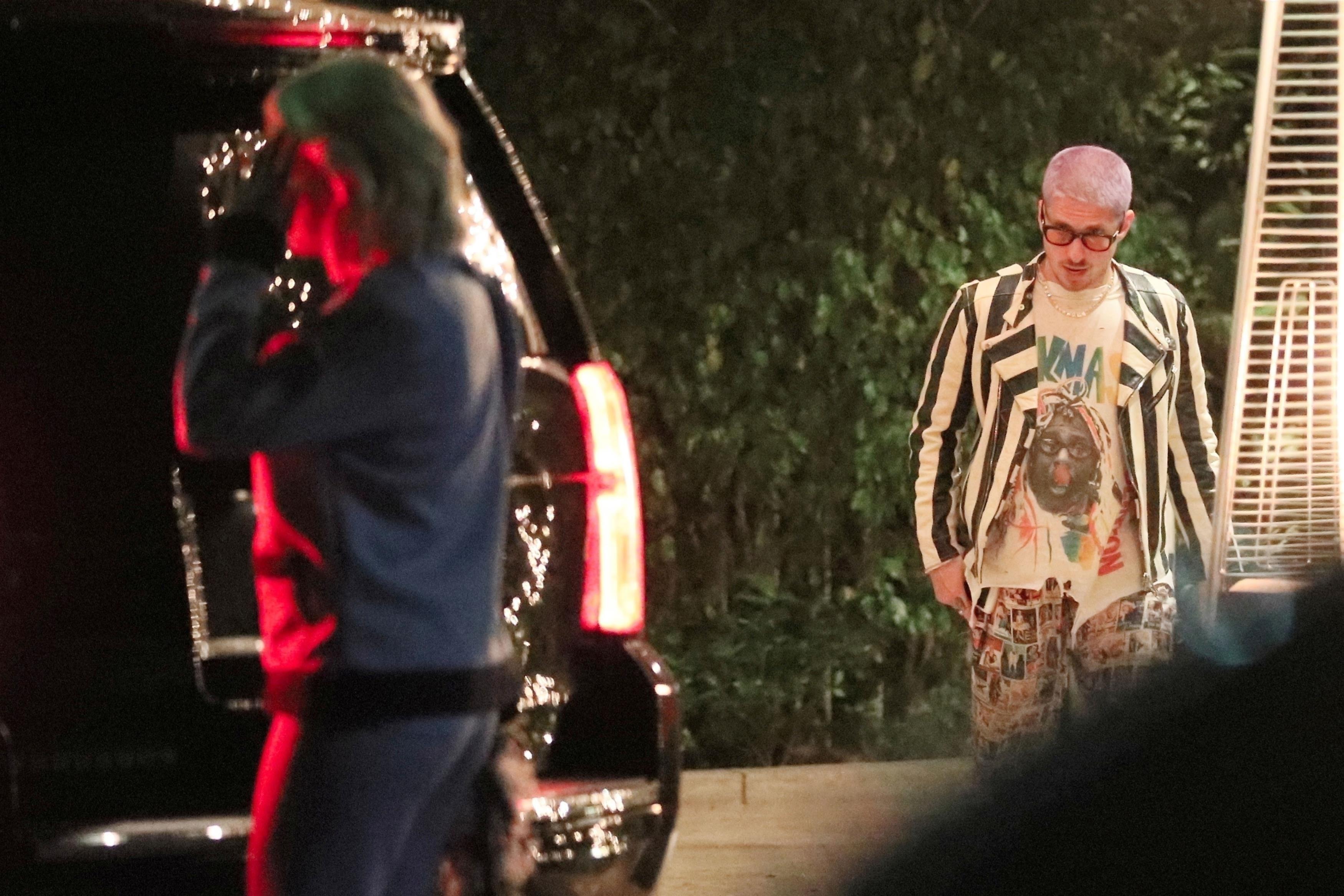 “Their schedules make things difficult but they have a real connection.”

Rita dated Andrew Watt for 13 months before they split in September of this year.

The singer was first linked to US rocker Andrew in August 2017 when they were pictured leaving a New York City hotel together. 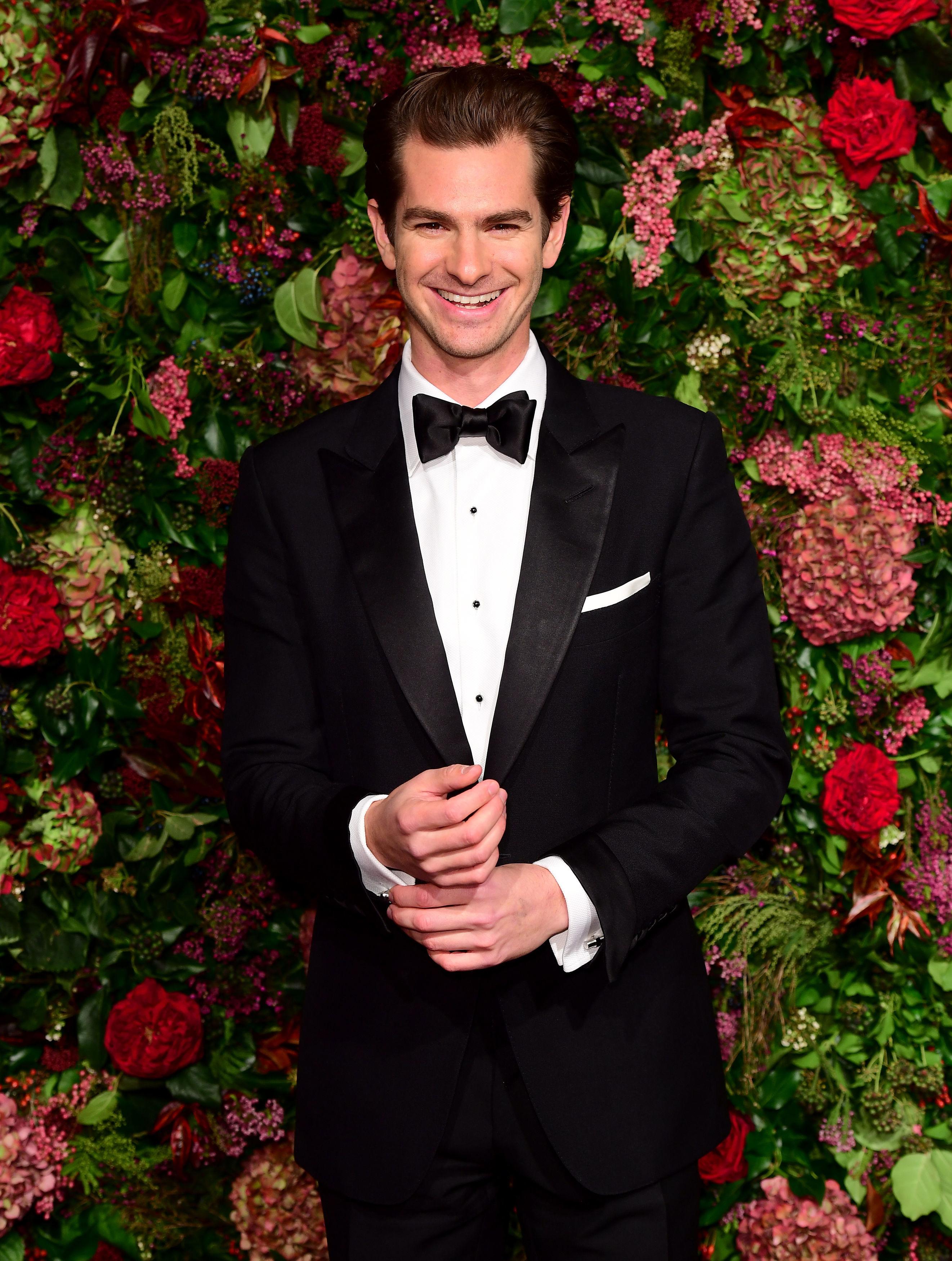 However, the pair opted to keep their romance as private as possible.

News of their break-up was revealed by Jonathan Ross, who said to her on his show in October: "You're single at the moment."

He added: "Fred from First Dates here is known for fixing people up on dates.

"Fred you must have a nice young guy we can set Rita up with?"

Going on to describe her perfect man, the star shared: "Well, I’m very big about personalities. I’m also a bit about attire and the looks and the whole package.

"I don’t have any trust issues, I’m more like 'What did you do last night? Why didn’t you invite me?' I suffer severe FOMO.

"I want to experience everything with that person – I love really hard."