After the now-infamous (and oddly beloved) abomination that was last year’s Cats, you might have questioned your desire to see James Corden in a movie musical ever again. But then perhaps you heard that Ryan Murphy was adapting Chad Beguelin, Bob Martin, and Matthew Sklar’s Broadway production, The Prom. And, oh, by the way, in addition to Corden, it would feature Kerry Washington, Nicole Kidman, Keegan-Michael Key, and Meryl Streep. Considering Streep is never not delightful in a musical, maybe this piqued your interest. Might the Dancing Queen reign again?

Murphy’s been on a stage-adapting spree this year, having recently produced The Boys in the Band and also working on the upcoming adaptation of A Chorus Line. But The Prom is an especially star-studded production, so all eyes are on its success or failure. Here’s everything we know about the show so far. 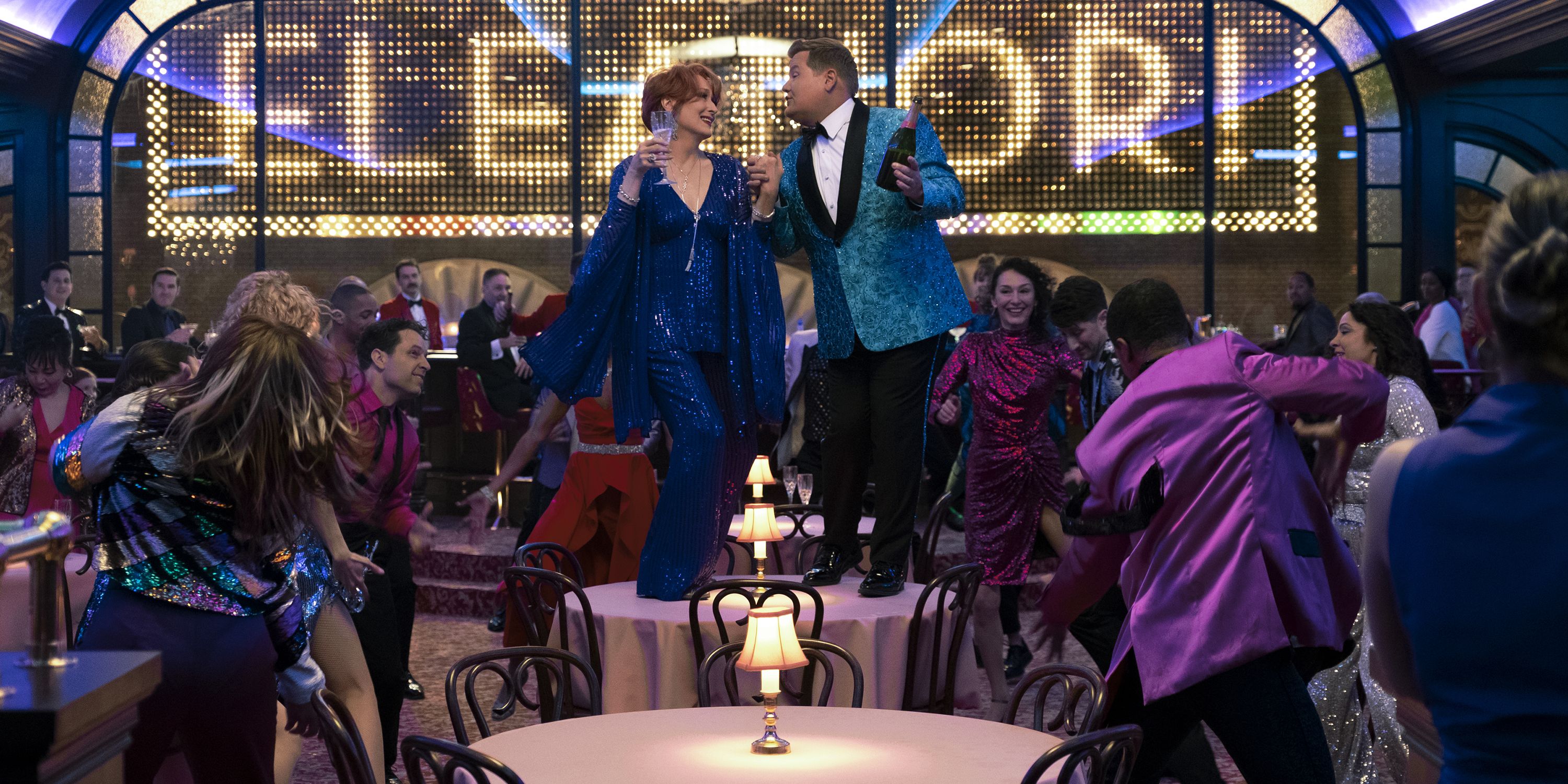 What is the story based on?

The tale is adapted from the same-name Broadway musical, which opened along the Great White Way in late 2018. In the world of The Prom, high school student Emma Nolan desperately wants to take her girlfriend, Alyssa Greene, to the prom. But she lives in small-town Indiana, and though her principal supports the couple, the head of the PTA can’t stand the idea of two lesbian students openly celebrating their love. Oh, and did we mention that the head of the PTA is Alyssa’s mom?

Meanwhile, up in the Big Apple, Dee Dee Allen and Barry Glickman are two struggling Broadway actors whose recent production flopped, badly. In a desperate attempt to revitalize their star power, they travel, with fellow performers, to Indiana to fight for Emma’s cause. Trouble, hilarity, and glitter predictably ensue.

As Murphy told Collider earlier this year, he had a close personal connection to Emma’s plight. “I really related to the protagonist,” he said. “Emma is from Indiana and is not allowed to go to her prom because she’s gay. And I’m from Indiana and I wasn’t allowed to take a man or a male compadre to my prom. I related to it, so I believed in the message.”

Still, that doesn’t mean he wasn’t willing to tweak the source material: According to an interview from The Hollywood Reporter, Murphy estimated the movie is “about 25 percent different from the play.” 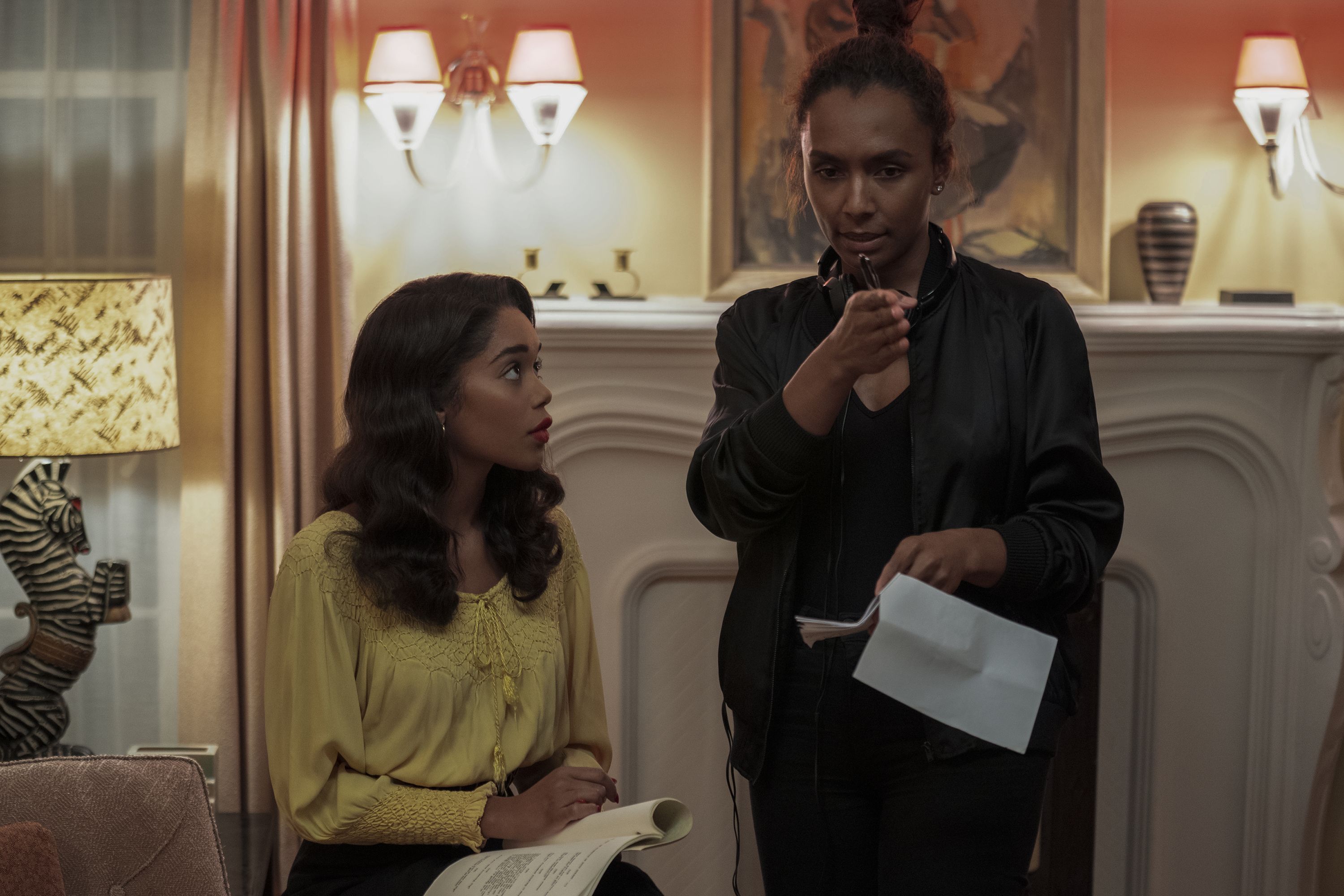 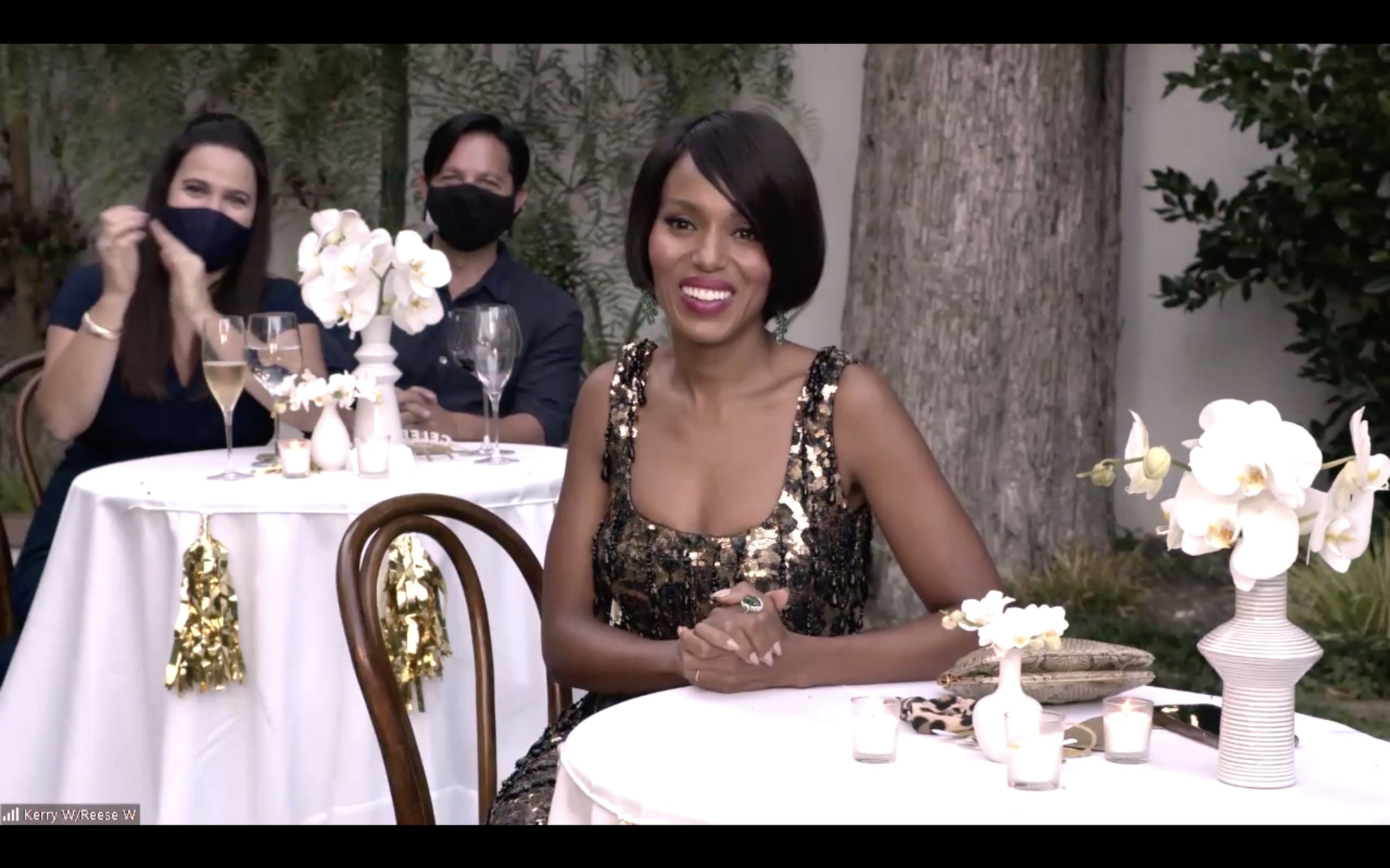 Who’s in the cast?

Streep, Kidman, and Washington are the obvious A-listers, but the cast features a number of other high-profile performers. You’ll also find Andrew Rannells, Ariana Debose, Kevin Chamberlin, and Tracey Ullman on the playbill, along with newcomer Jo Ellen Pellman as Emma.

Pellman told THR, “I had recently graduated from the University of Michigan, where I was studying musical theater. I was working three jobs. … When I got the audition, I was over the moon. I poured my whole heart into it, broke down all the beats. I also knew the odds. I got the call when I was in a thrift store in Bushwick [Brooklyn]. And here we are.”

Of her own casting, Streep hinted to THR that it was practically a no-brainer. The show “just had some of the juju of Mamma Mia!” she said. “This is based on a real thing that happened to kids in Indiana, and has a happy ending, everything we dream of in 2020. I wanted to do it.”

As for Washington, who plays conservative PTA mom Mrs. Greene, she told THR that her role was important because it was “sideways from our assumptions.”

She continued, “I know from being on the campaign trail in ’08, and ’12, and now, how many Black folks are seduced into voting conservative, because of their feelings about gay marriage. They’ll vote against their own best interests on all these other areas, because of these ideas. I also thought it was so exciting to, on the one hand, ask audiences to expand their idea of who they think conservatives are, but on the other hand also hold up a mirror to folks of color in this country to say, ‘How are you treating your own children? Do you have the courage to truly love your children unconditionally?’ Because it’s a huge issue in communities of color. We didn’t want [my character] to be a villain.” 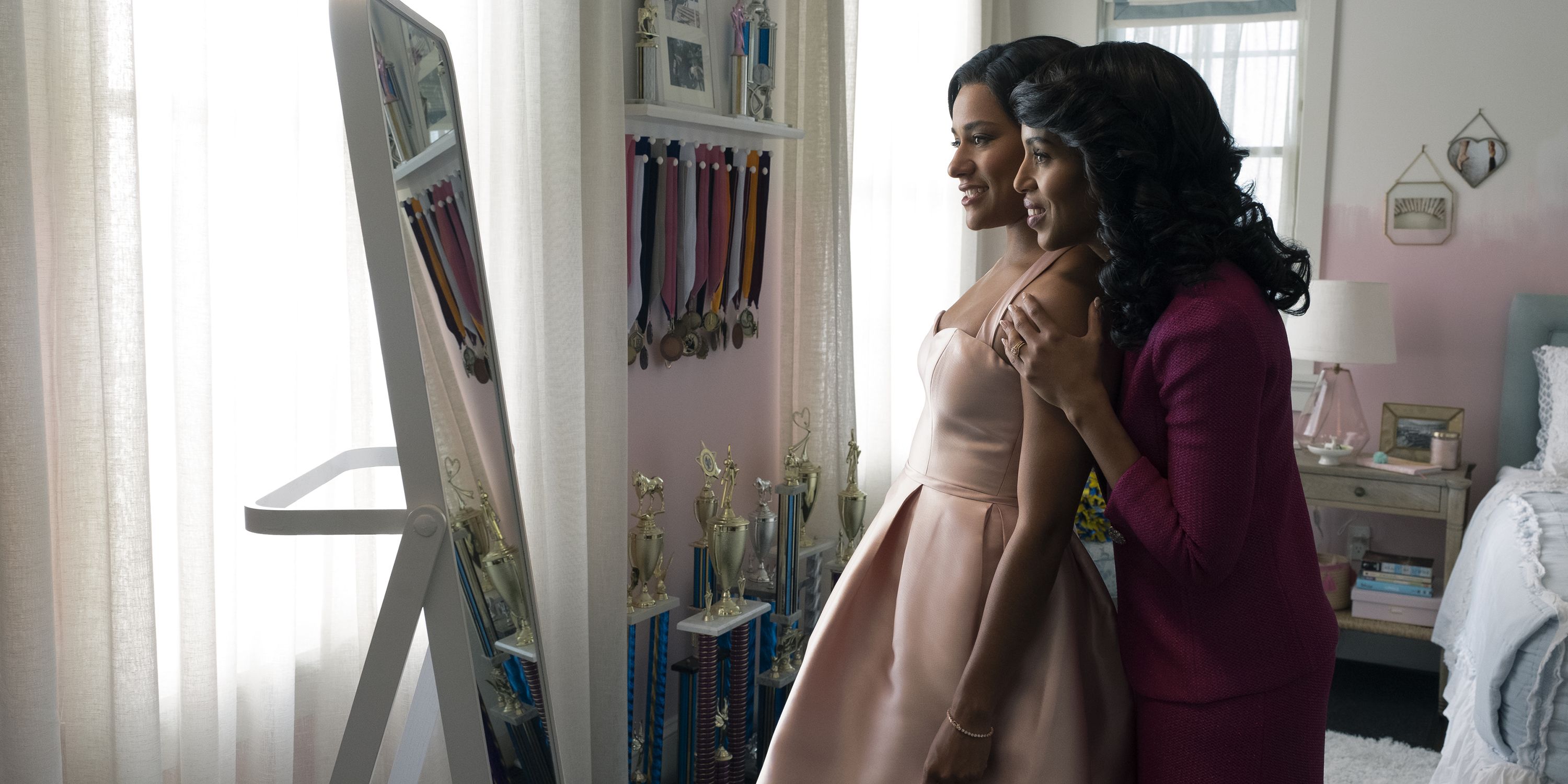 When will The Prom premiere?

The film hits Netflix on December 11, right on time for some much-needed holiday cheer.

Will the film feature the same music as the show?

Absolutely. Murphy confirmed that every song from the original score will feature in the movie, as well as a new original piece. “It’s a great ballad, and it’s really a moving song about acceptance and prejudice,” he told Collider. “I think a lot of people will love it.”