HOME And Away actress Samara Weaving makes a splash ahead of her next big film, Bill & Ted Face The Music. 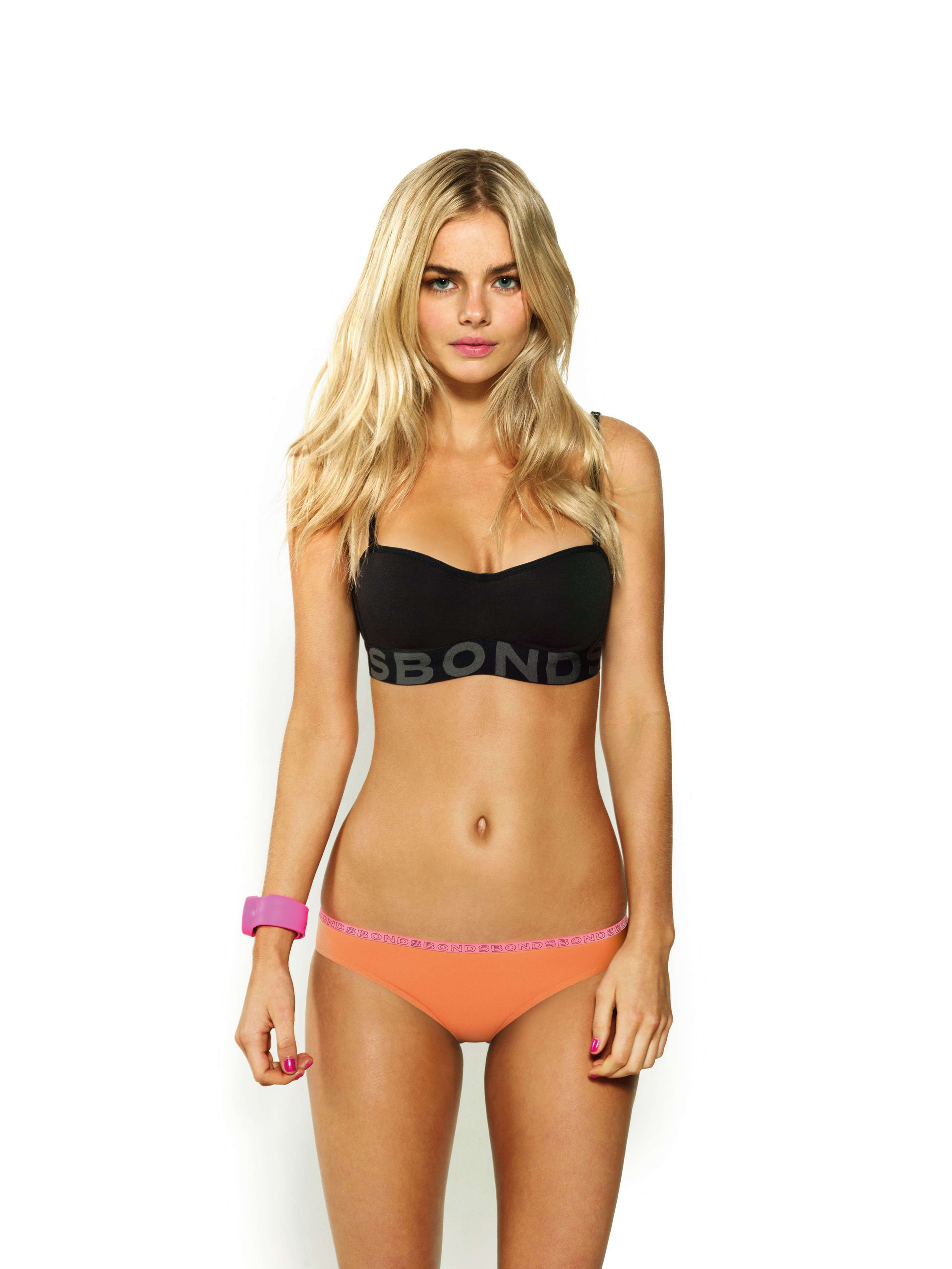 Samara, who played Indi Walker in the Aussie soap, stars alongside Brigette-Lundy Paine, 26, as the daughters of the title characters, played by Keanu Reeves, and Alex Winter, both 55.

Fans of the cult American franchise will feel their age thanks to Samara, who admitted she’d never heard of the films – which first came out in 1992, the same year she was born.

She said: “I remember getting an email about the audition and reading it, and saying, ‘What’s Bill & Ted…?’

“It was before my time.” 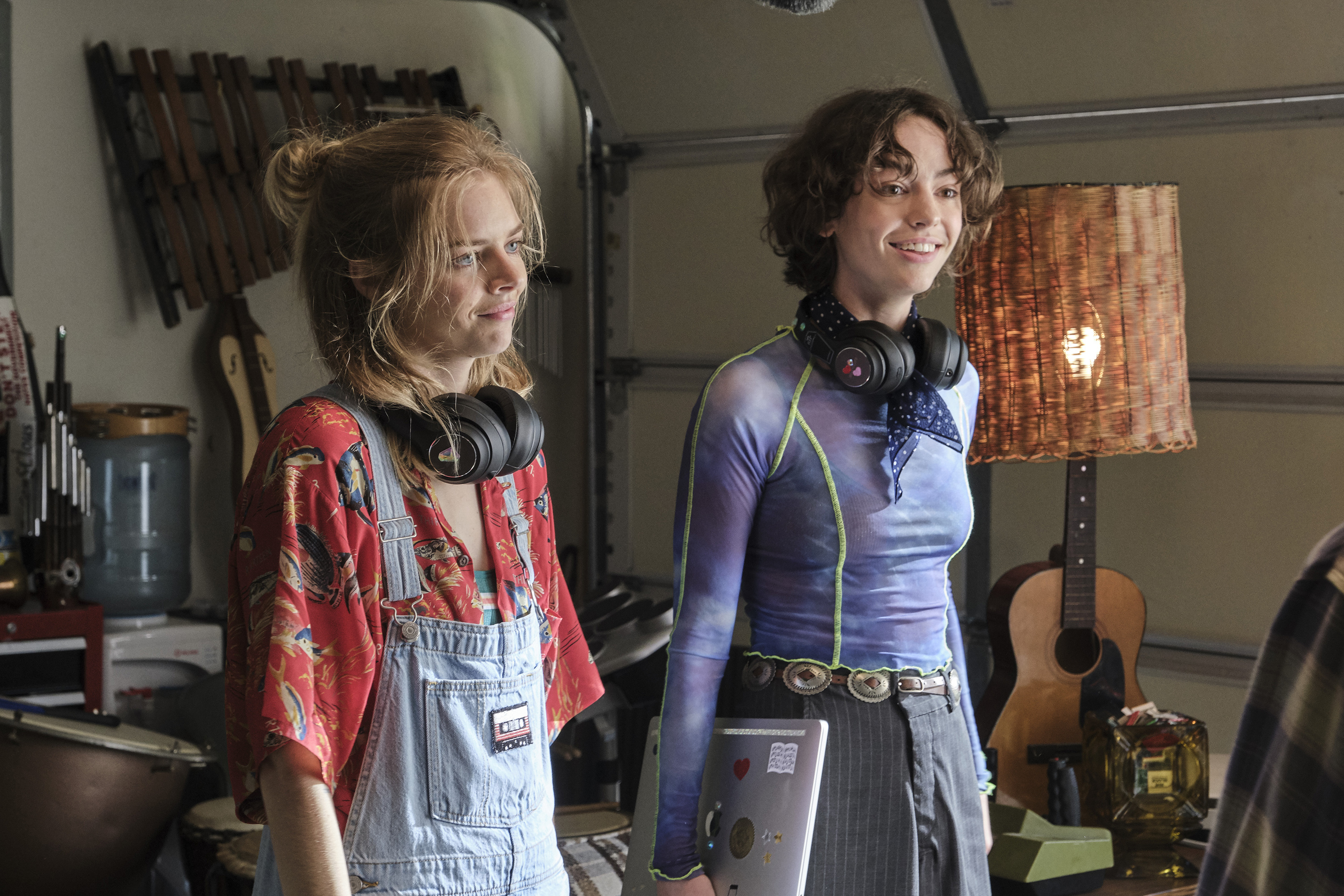 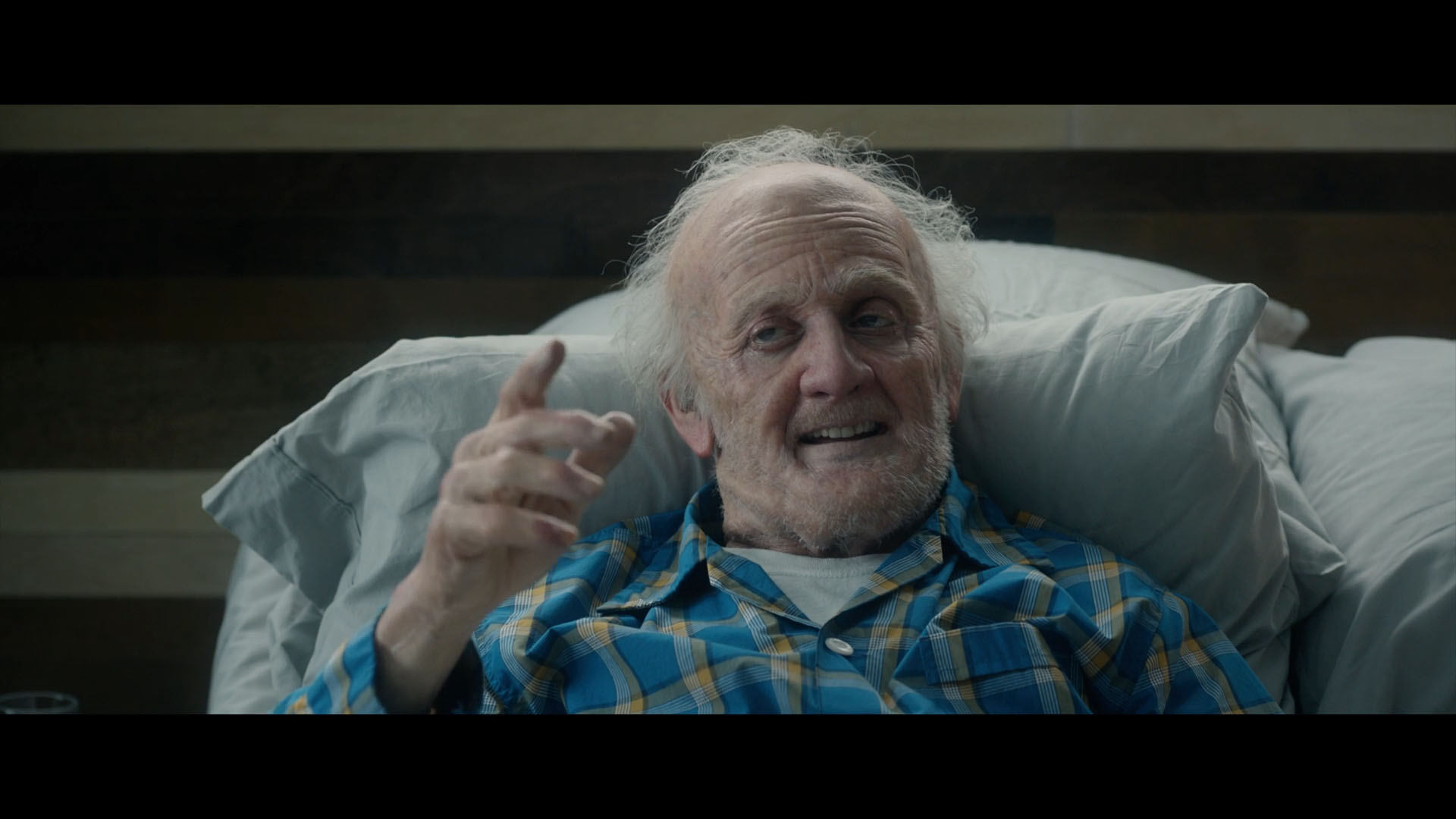 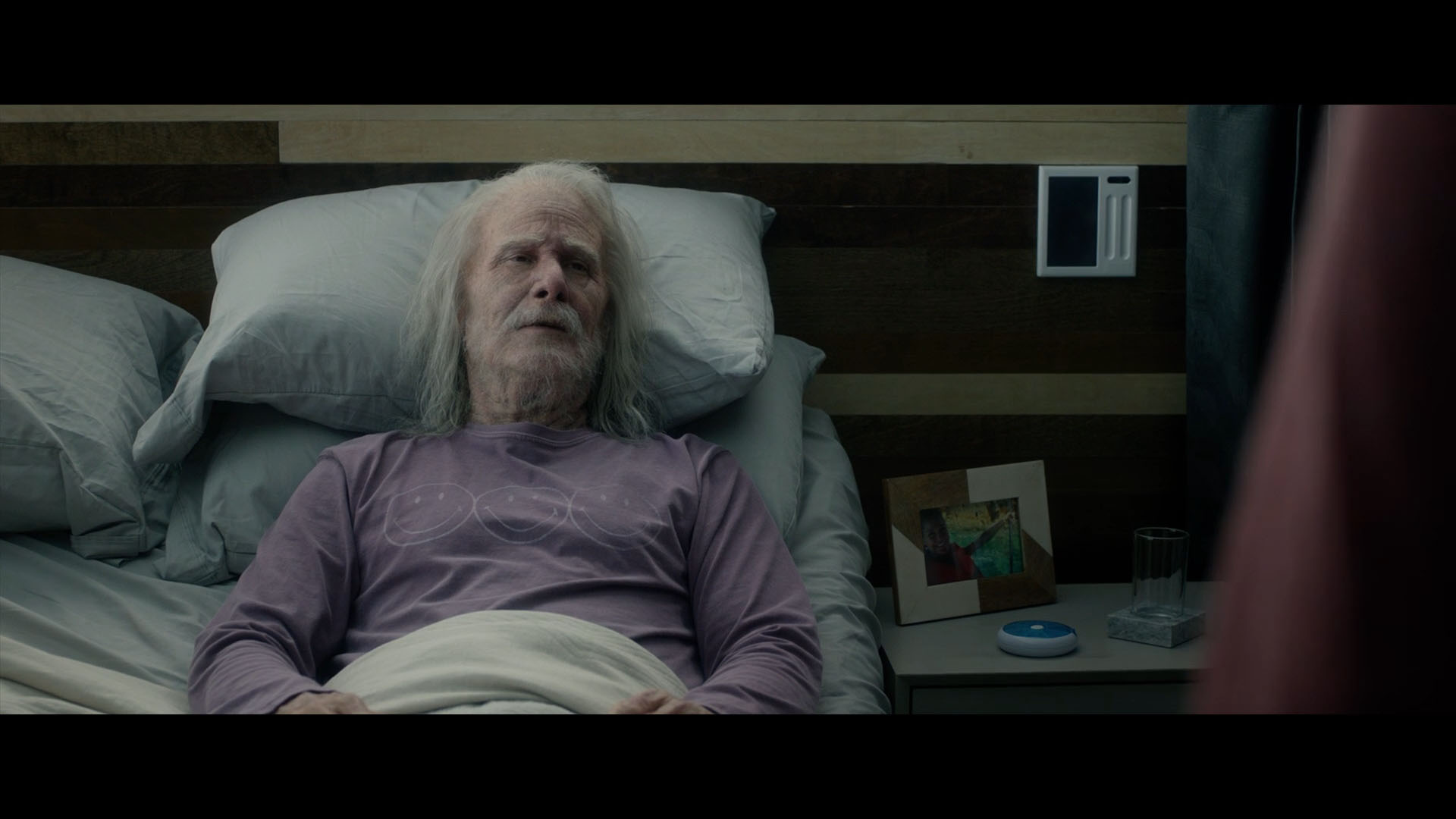 Samara has had a string of acting roles over the years.

She has also appeared in crime film Mystery Road, alongside her uncle Hugo.

She played Heather in the first season of Ash vs Evil Dead in 2015, and also in the action comedy Monster Trucks as Brianne.

Samara also had a role in Three Billboards Outside Ebbing, Missouri and action comedy Mayhem. 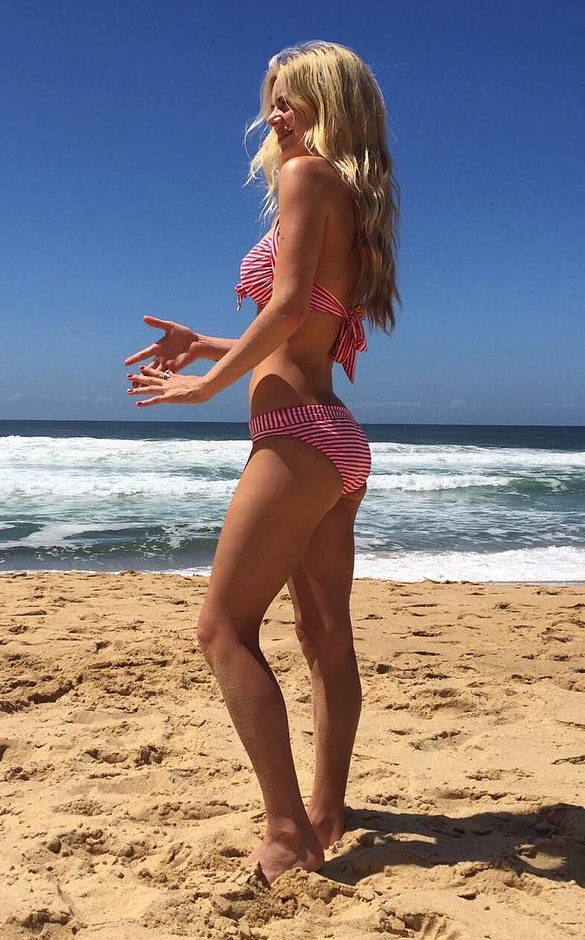