ROB Lowe doesnt look a day over 25 as he enjoys a shirtless stroll on the beach in Santa Barbara.

Showing off his toned abs, the Brat Pack star wore pale blue board shorts as he walked down the shore with his sunglasses in hand 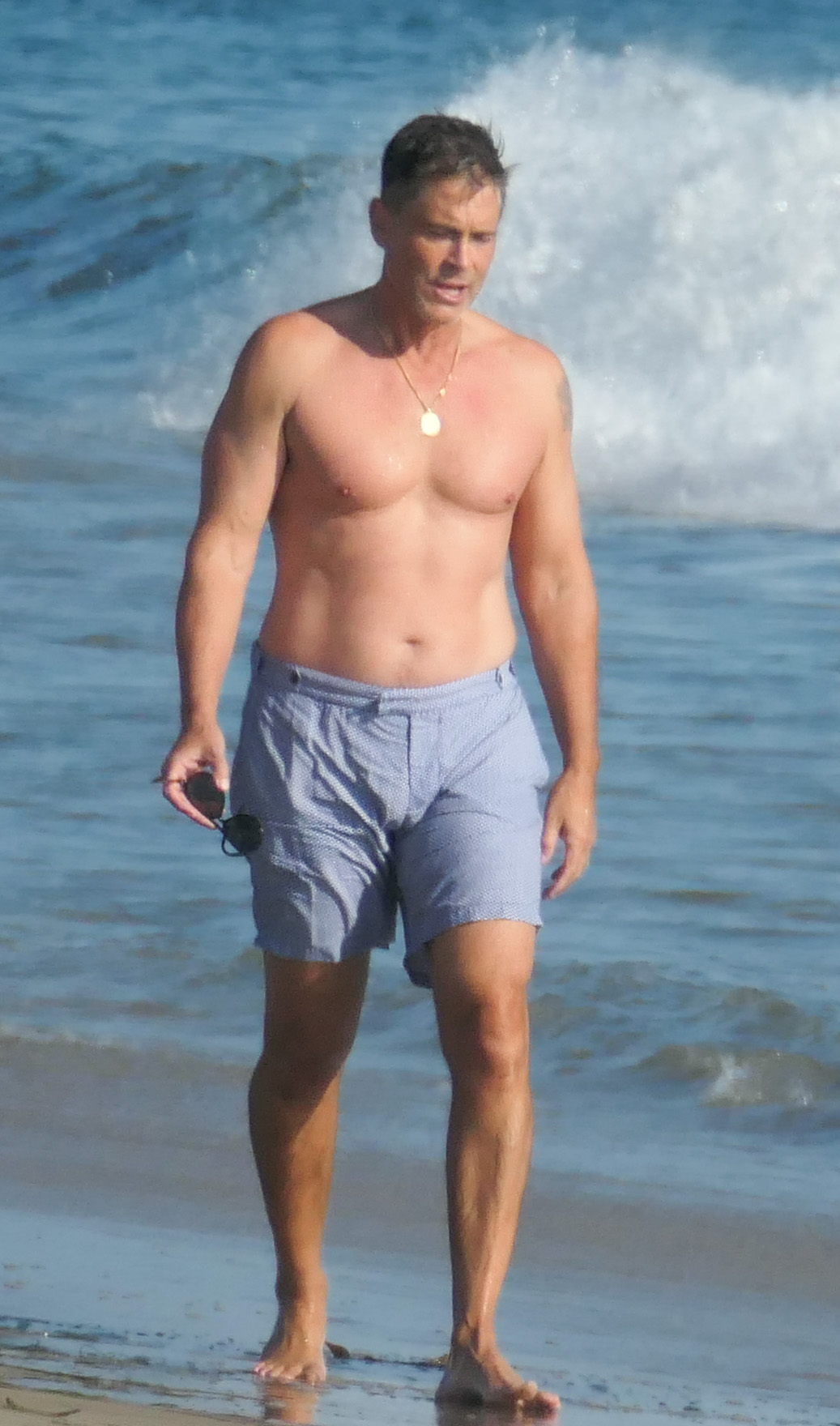 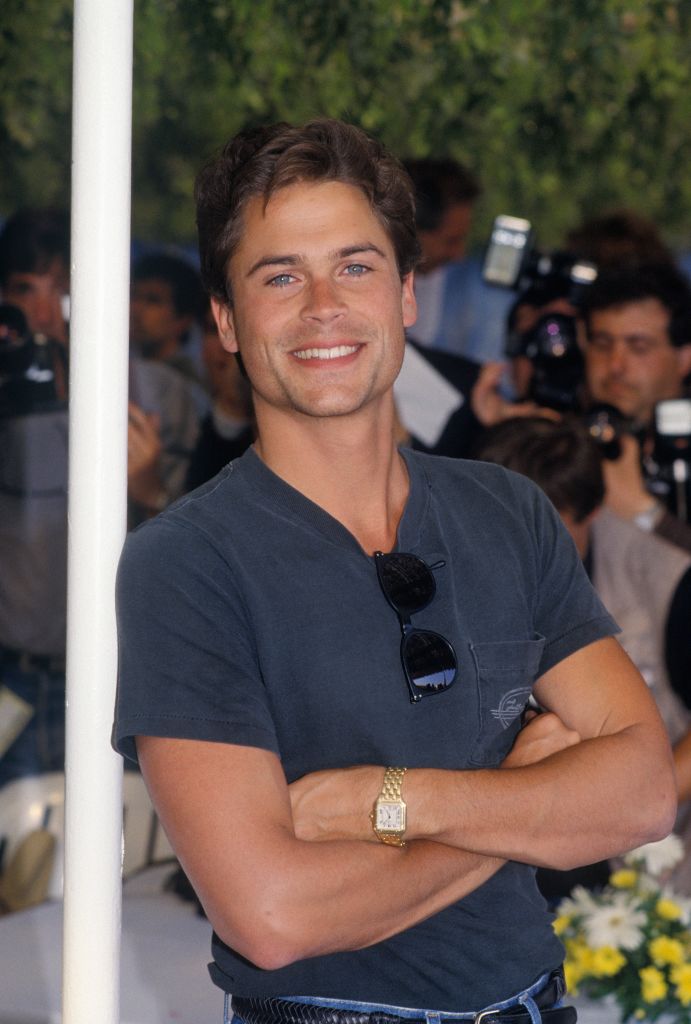 Rob, 56, was pictured on Sunday enjoying a sunny October day on the beach with friends.

He has been married to wife Sheryl Berkoff since 1991, and the pair have two sons.

The dad has long credited his youthfullooks to his decision to give up alcohol in the early 1990s afer his lifestyle of wild parties and boozing became out of control.

He then took his dramatic change to his diet changed his life forever – but the results speak for themselves. 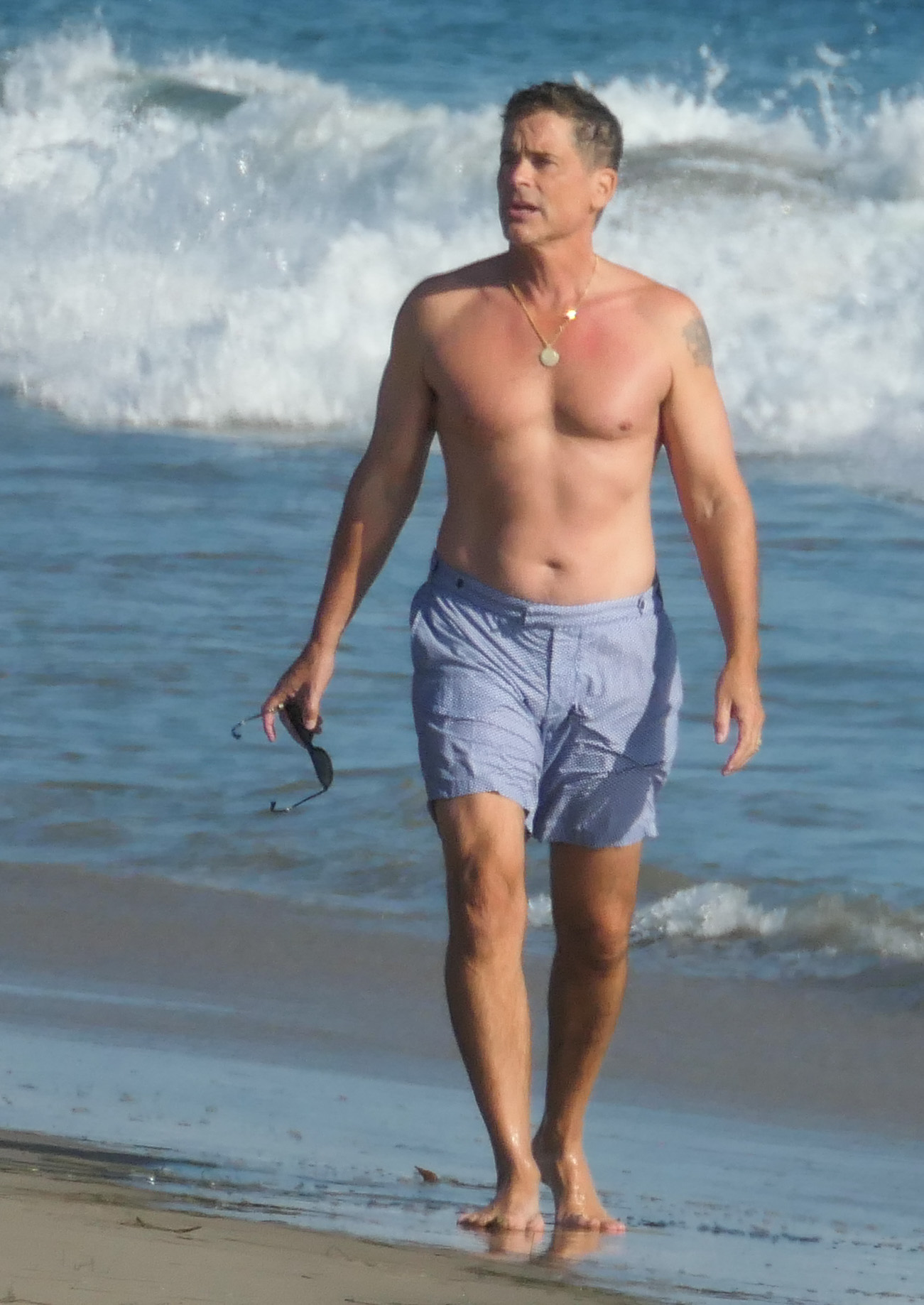 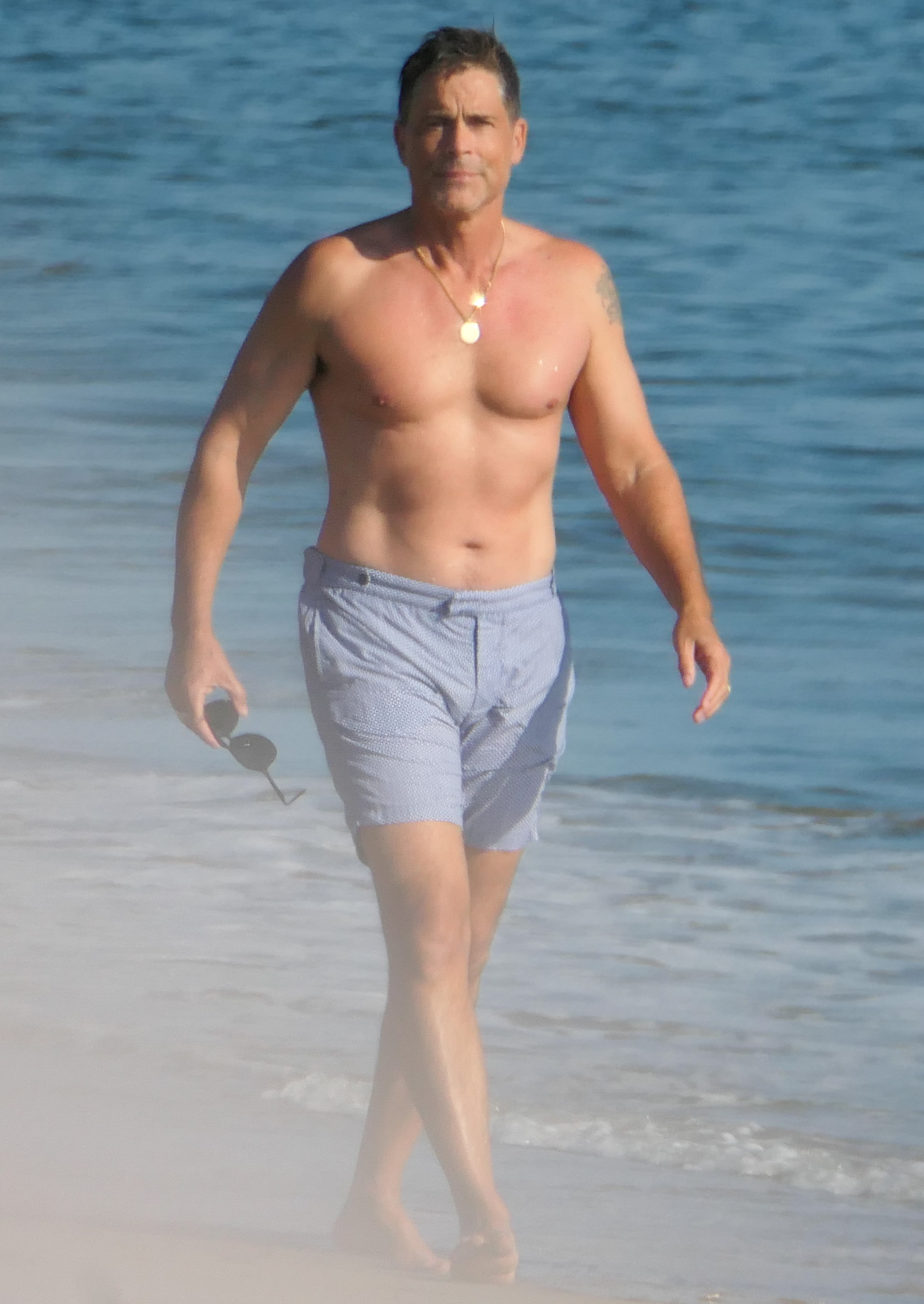 In January 2020 he told news.com.au: "I learned that when I was not drinking, I liked who I was better as a person and then there’s the added benefits of feeling and looking better.”

Rob cut out carbs in his mid-30s – swapping pasta and bread for proteins and the right fats.

It also spelled the end of takeaways, but Rob insists: "The low-carb lifestyle takes away all the after-meal tiredness and grogginess you sometimes get.

His day off comes as he prepares for the release of a special episode of The West Wing, in collaboration with When We All Vote. 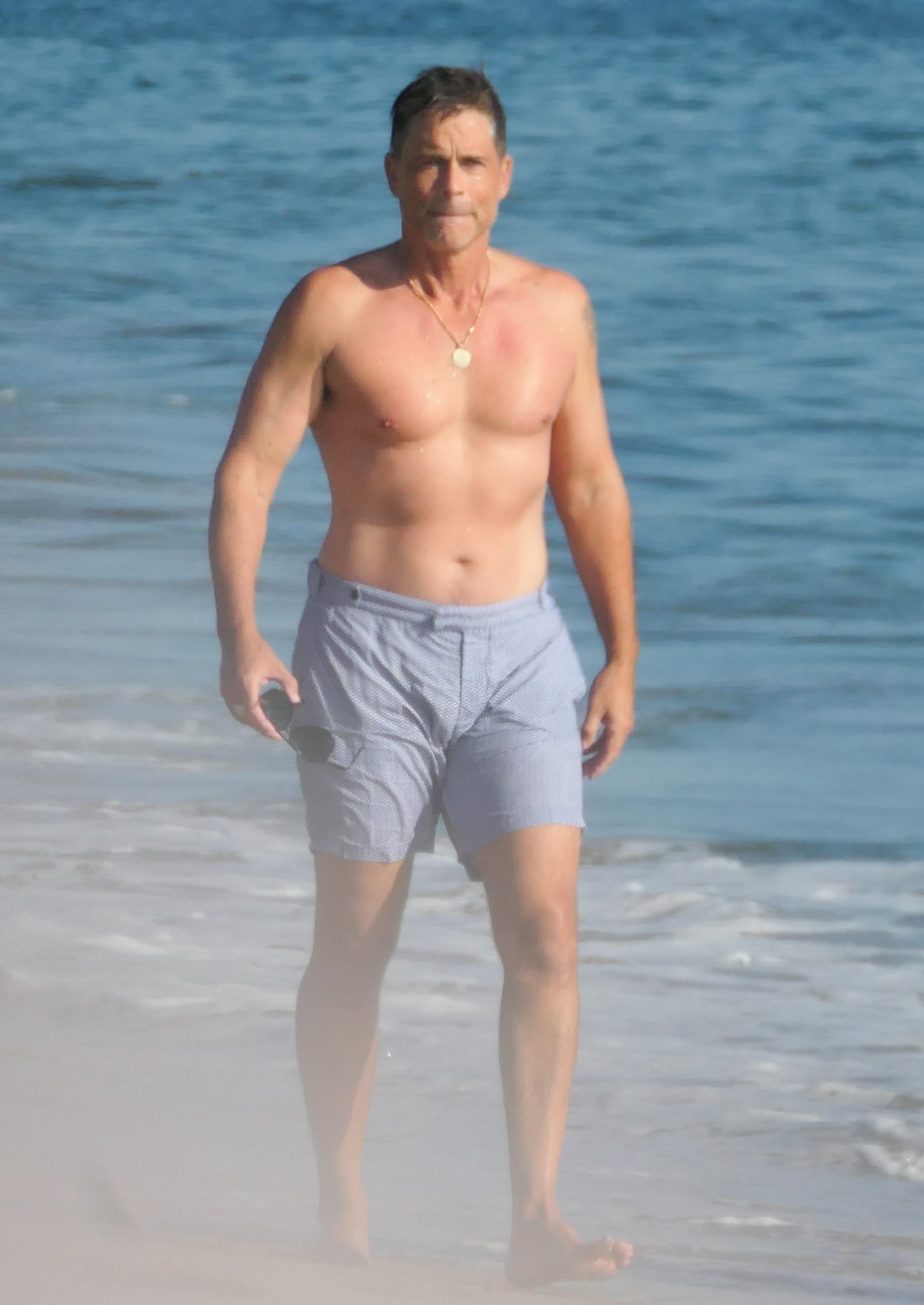 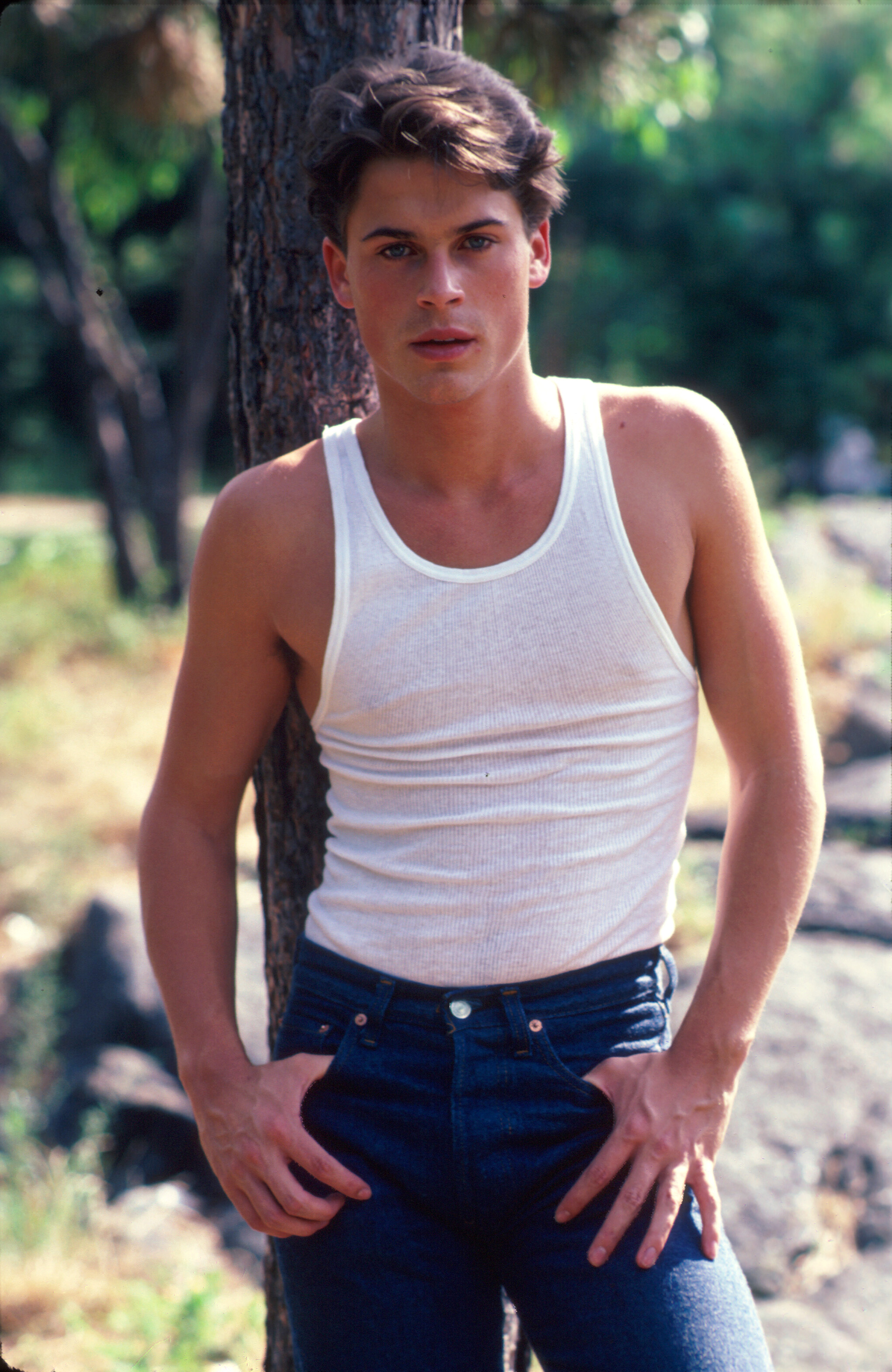 The cast of the Emmy-winning NBC show, which ran from 1999 to 2006, have reunited for a newly-staged reading of season three episode Hartfields Landing.

The episode was filmed in September on stage at the Orpheum Theater in Los Angeles and sees the cast return to their beloved characters for the one-off special. 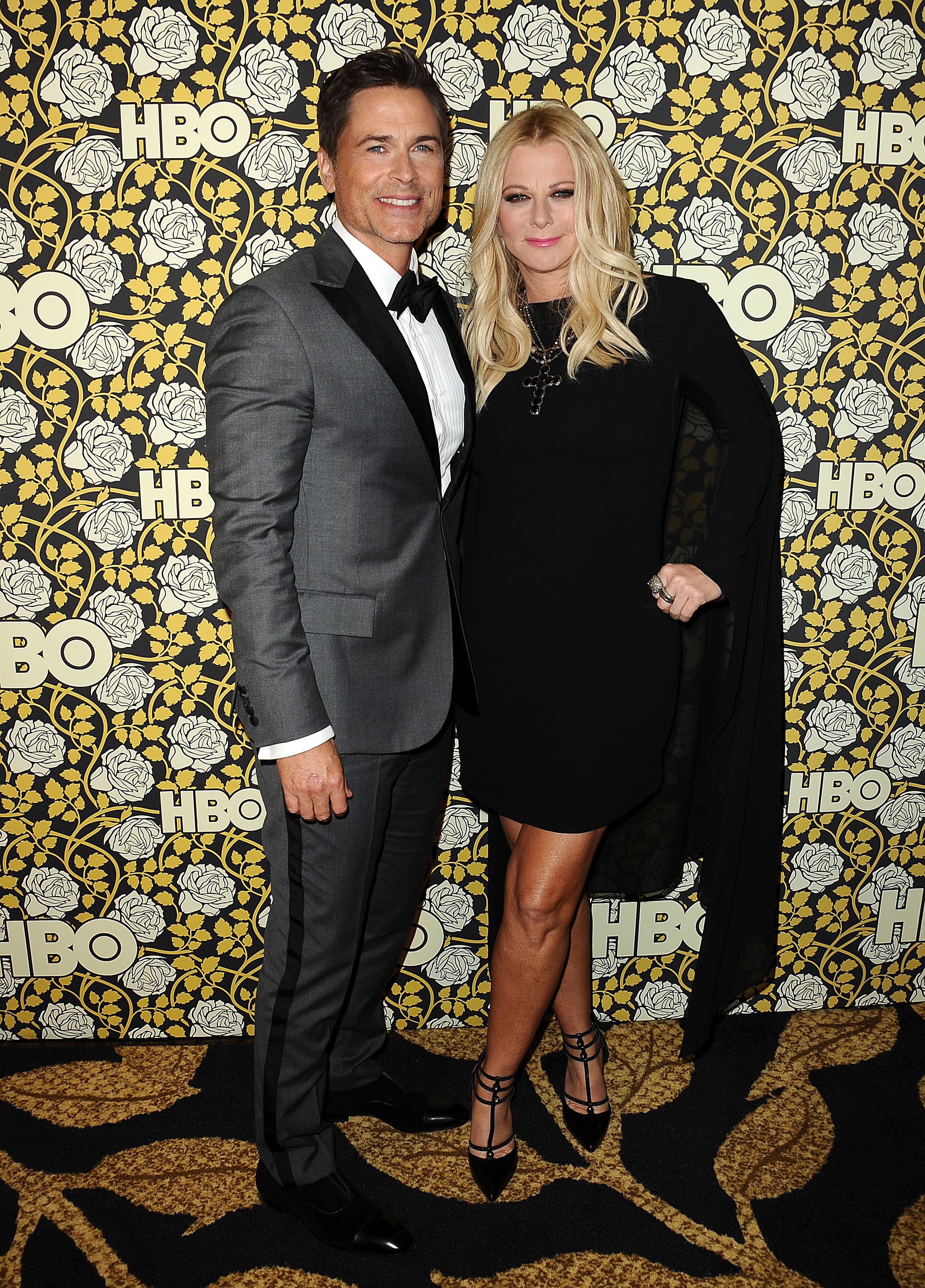 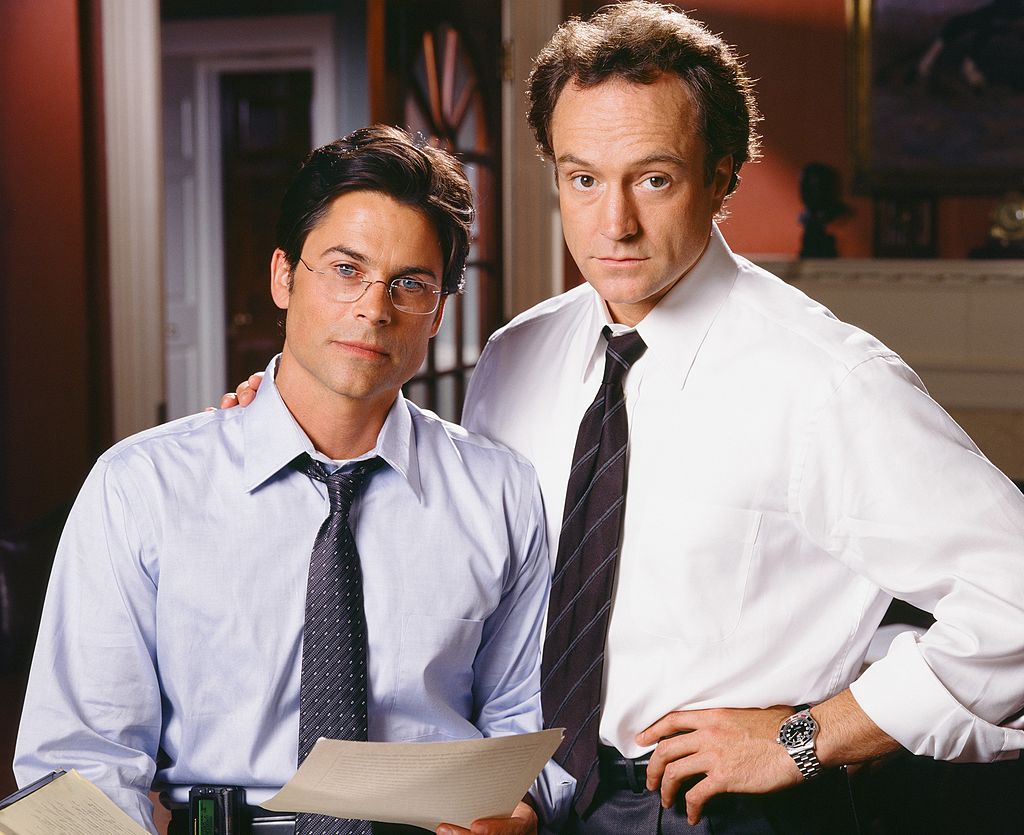 Rob played Sam Seaborn in the show but left during its fourth season.

A West Wing Special to Benefit When We All Vote will air on October 15 on HBO Max.

Prince Philip Quit Smoking After Queen Elizabeth II Gave Him an Ultimatum
We and our partners use cookies on this site to improve our service, perform analytics, personalize advertising, measure advertising performance, and remember website preferences.Ok