Stacey, 33, has not let the nationwide lockdown stop her from making her next documentary.

The documentary maker took to her Instagram to announce to her followers on Tuesday (March 24) that her newest documentary would cover the coronavirus pandemic.

She started off the post by saying: “Hi gang, hello, I’m sure you’re sick of these videos that everyone is posting online.

“I’m working from home for obvious reasons, I’m making a documentary for BBC Three about coronavirus.”

She continued to say whilst pointing the camera at cameraman Josh: “We’re desperate to hear how are you guys, how you’re getting on?

“How are you staying sane, how are you being productive, would love to hear about the unsung heroes so those that are prioritising others, putting their own concerns, their own needs to the one side and making sure that the older crowd, those who are a bit more vulnerable are looked after. 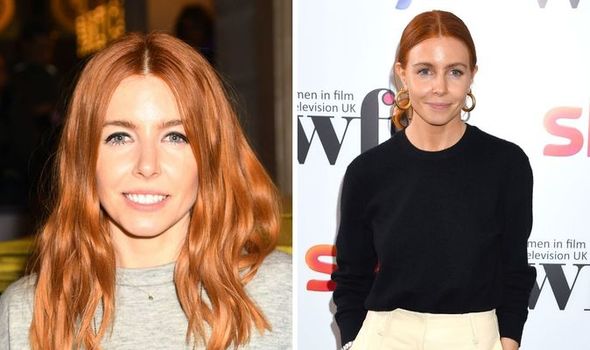 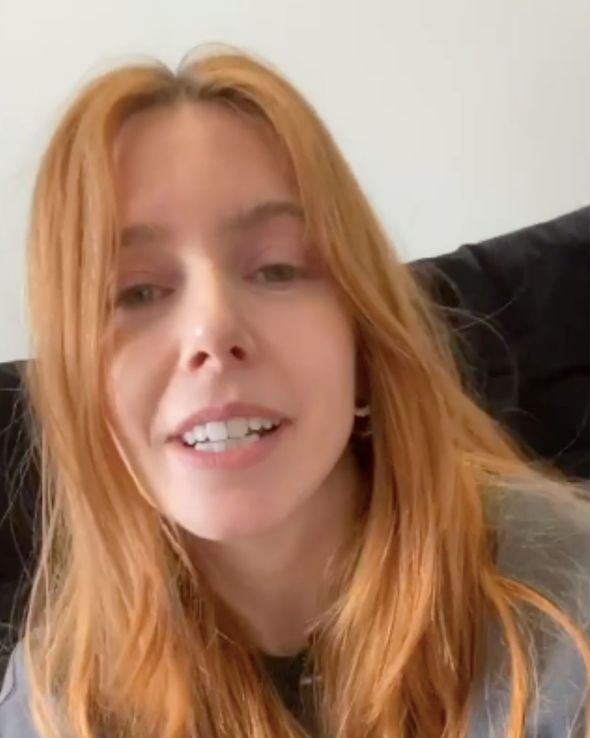 “The NHS workers on the front line, we are so in awe of you we are so grateful, we recognise the severity of the situation, police, the supermarket workers everybody thank you so so much,

“I’d love to see your videos send us your clips quick bio what life is like now.”

Finishing off the post she put worried fans at ease by saying things will improve and urged everyone to stay positive during this time of uncertainty. 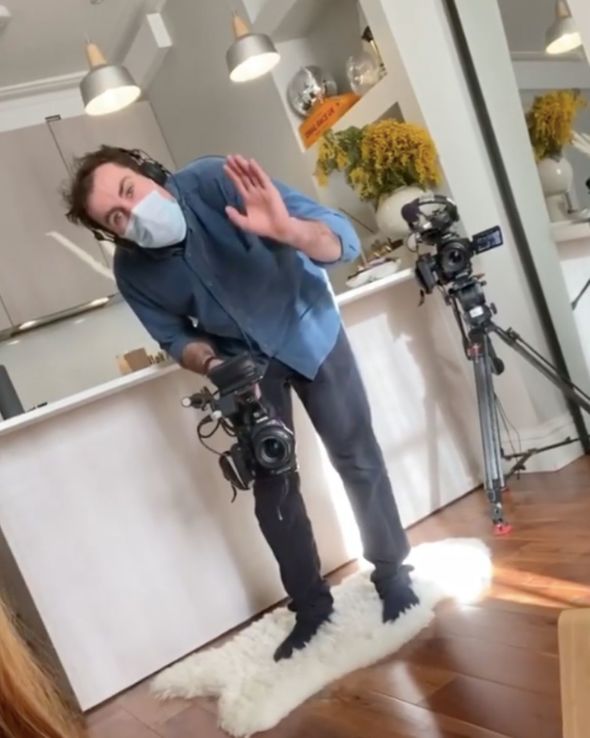 She also left an email address so that people who wanted to get involved with the documentary could use to send in their messages.

While boyfriend Kevin Clifton was not visible within the video, the couple are thought to be self-isolating together.

This was confirmed when Stacey uploaded a picture of Kevin tucking into a takeaway with the caption: “Dishoom delivery keepin us sane”.

The image suggests the dancer could feature in the upcoming documentary.

From Stacey’s video it is clear that the documentary is still in its early stages.

Stacy returned to her Instagram on Thursday (March 26, 2020) to ask for fans to send her their clips of people taking part in the clapping for the NHS that took place that evening.

At this stage, it has not been confirmed when the documentary will be available on BBC Three.