Strictly Come Dancing said goodbye to Will Bayley last week after the table tennis champion was forced to withdraw following an injury. Since then, his professional dance partner Janette Manrara has been dancing in the group routines. Today, she appeared on Channel 5’s chat show Jeremy Vine and spoke about last weekend’s show. BBC viewers tuned in to see Emma Weymouth be the seventh celebrity contestant to be eliminated from the dance competition. She faced Mike Bushell in the dance off and Janette explained why she thought Mike was saved by the judges.

BBC Breakfast sports presenter Mike has been saved three times now by the judges from elimination.

On Sunday night, there was widespread uproar on Twitter, as Strictly fans felt Emma shouldn’t have been sent home.

Speaking about the dances they performed to try and impress the judges, Janette told Jeremy: “I think what happened in this dance off specifically because the Samba is so hard and the Charleston Mike and Katya did was so polished and so clear.

“Again it comes down to just that specific dance.” 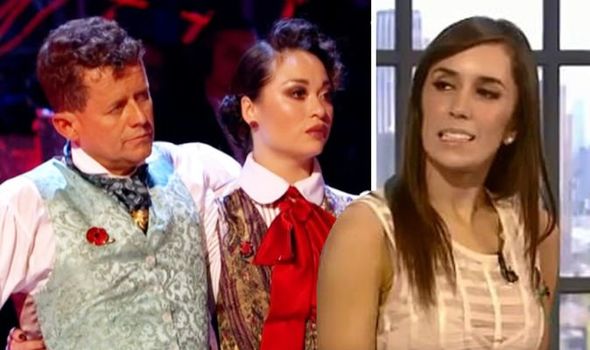 “He [Mike] rescued Katya, something went wrong and they gave Mike credit for covering up,” Jeremy added.

He was speaking in reference to the comment Bruno Tonioli made when deciding which couple to save.

Storm Huntley was not “convinced” and expressed her opinion on Mike being saved again.

“I think it was a bad call on the judges part,” she told Jeremy and the panel. 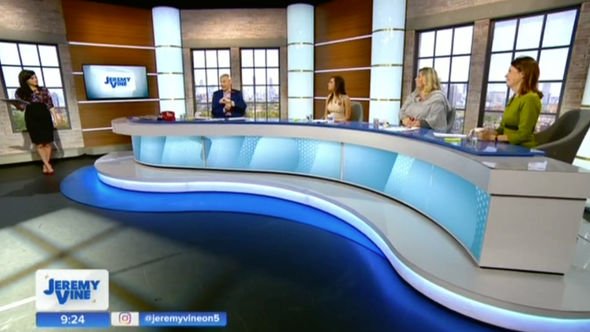 “I think they just wanted the Twitter storm that would come after it, I do.”

“No, I had a feeling,” Janette defence.

“I knew from the moment we went into the dance off – I say we because Aljaz is my husband.

“So when Aljaz and Emma went into the dance off versus Mike and Katya, I did have a big feeling Mike was going to go through.

“Solely because his routine was super polished, he made very few mistakes – neither did Emma, but the dance style she had was much much harder to come across as clean,” she explained.

According to bookmakers, Mike is tipped to leave the competition this weekend. 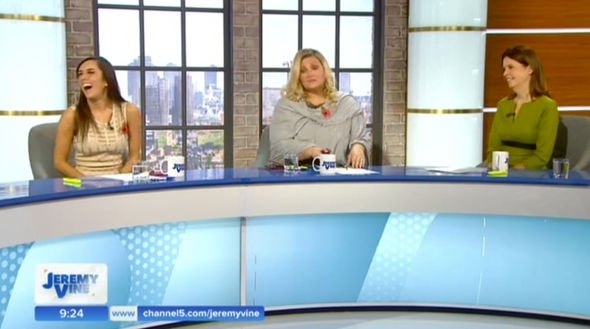 Coral has placed Mike with a 2/5 chance of being booted off.

“Mike Bushell has relied on the judges to survive over the last few weeks and our betting suggests his Strictly journey will come to an end this weekend, devastatingly just before Blackpool where everyone wants to perform on the Tower Ballroom,” said Coral’s John Hill.

He and Katya are currently preparing to dance the Paso Doble to Tamacun.

But will he be able to make it through to week nine?

As for who is on to win the show and lift the Glitterball Trophy, Kelvin Fletcher is still the firm favourite.

“Kelvin is the red-hot favourite in our outright betting where it would be a huge surprise now if he did not go on to win the series,” John said.

However, he faces stiff competition from Karim Zeroual and Emma Barton.