Giovanni is partnered up with Faye Tozer on this year’s series, whilst Ashley shares the dancefloor with Pasha Kovalev, but that hasn’t stopped the reports that Ashley and Giovanni are the ones who have been dating. 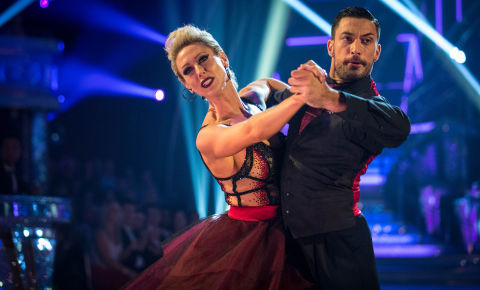 Following on from Phillip Schofield’s attempts to get a scoop on This Morning last month, Ashley has decided to clear up the situation once and for all.

“Everybody hangs out,” she noted to Hello. “We’re a good group of people and everybody supports each other but he and I are just friends. I have been really busy and this show has been taking up a lot of time – that has been my main focus. 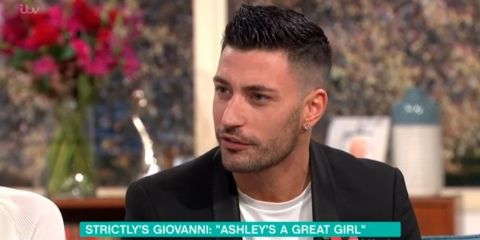 “I was in a relationship that ended earlier this year and while I really am open and would love to find someone to share my life with, it’s got to be the right person. I’m good with my own company and I’m an advocate of being confident being on your own.

“Someone who comes in is an added bonus.” 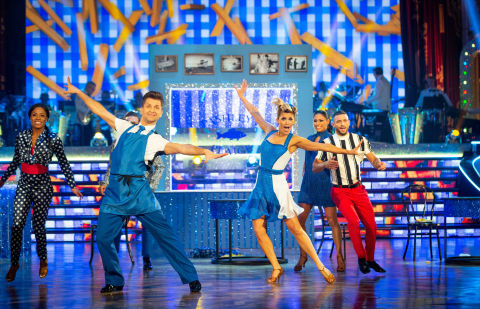 The former Pussycat Dolls star then discussed her time on the dancing competition, explaining that the show “has exceeded all [her] expectations”.

“It’s amazing to think of all that’s happened during this journey,” she added.

“We are a family and there are so many kind people. I feel like we have a bond for life. Stacey [Dooley] is hilarious and Joe [Sugg] is a sweetheart. Pasha is awesome. He is so patient and kind, and I know he has my back.”

Strictly Come Dancing continues on Saturday, December 8 at 6.35pm, before the results show follows on Sunday, December 9 at 7.15pm on BBC One.