The 29-year-old beauty is "devastated" after her 3am hotel nightcap with her dance partner prompted speculation about their relationship last week. 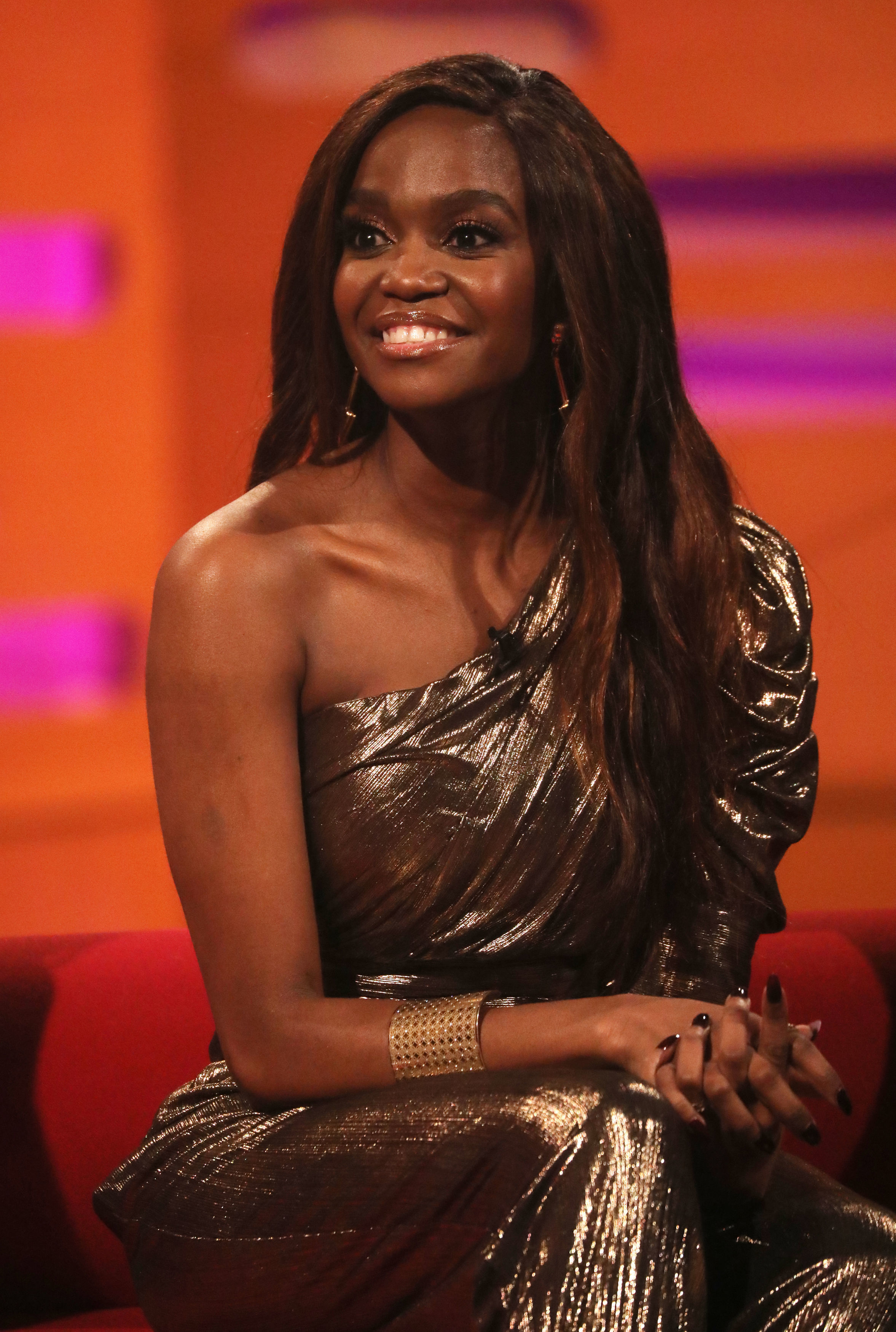 But it was business as usual as she appeared on the BBC One chat show to discuss The Greatest Dancer.

She accessorised with simple gold jewellery and had her hair loose and wavy around her shoulders for the interview, which will air tonight.

The beauty appeared unfazed as she brushed off her difficult week, which saw Kelvin's wife Liz remove her wedding ring and unfollow her husband on Instagram. 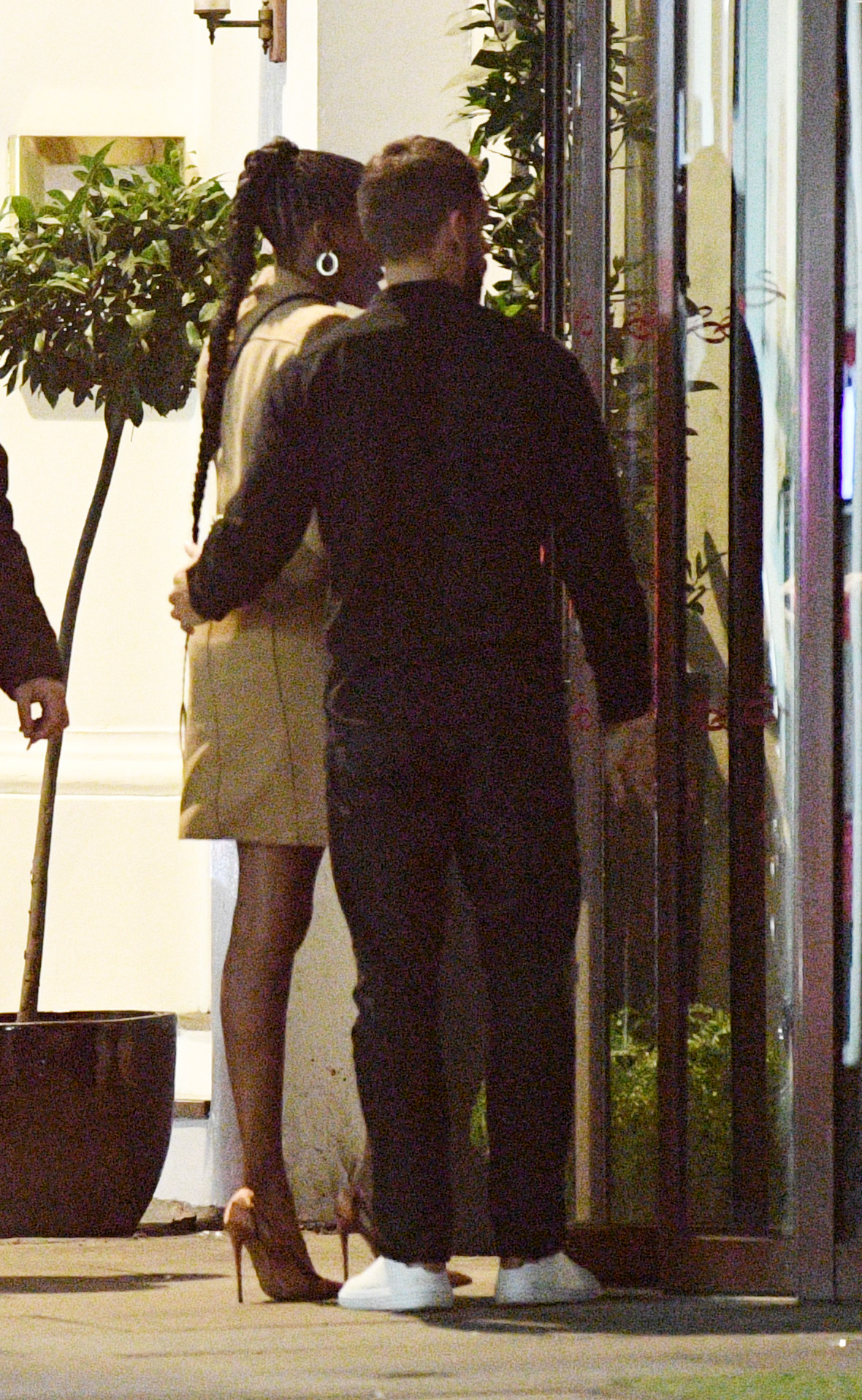 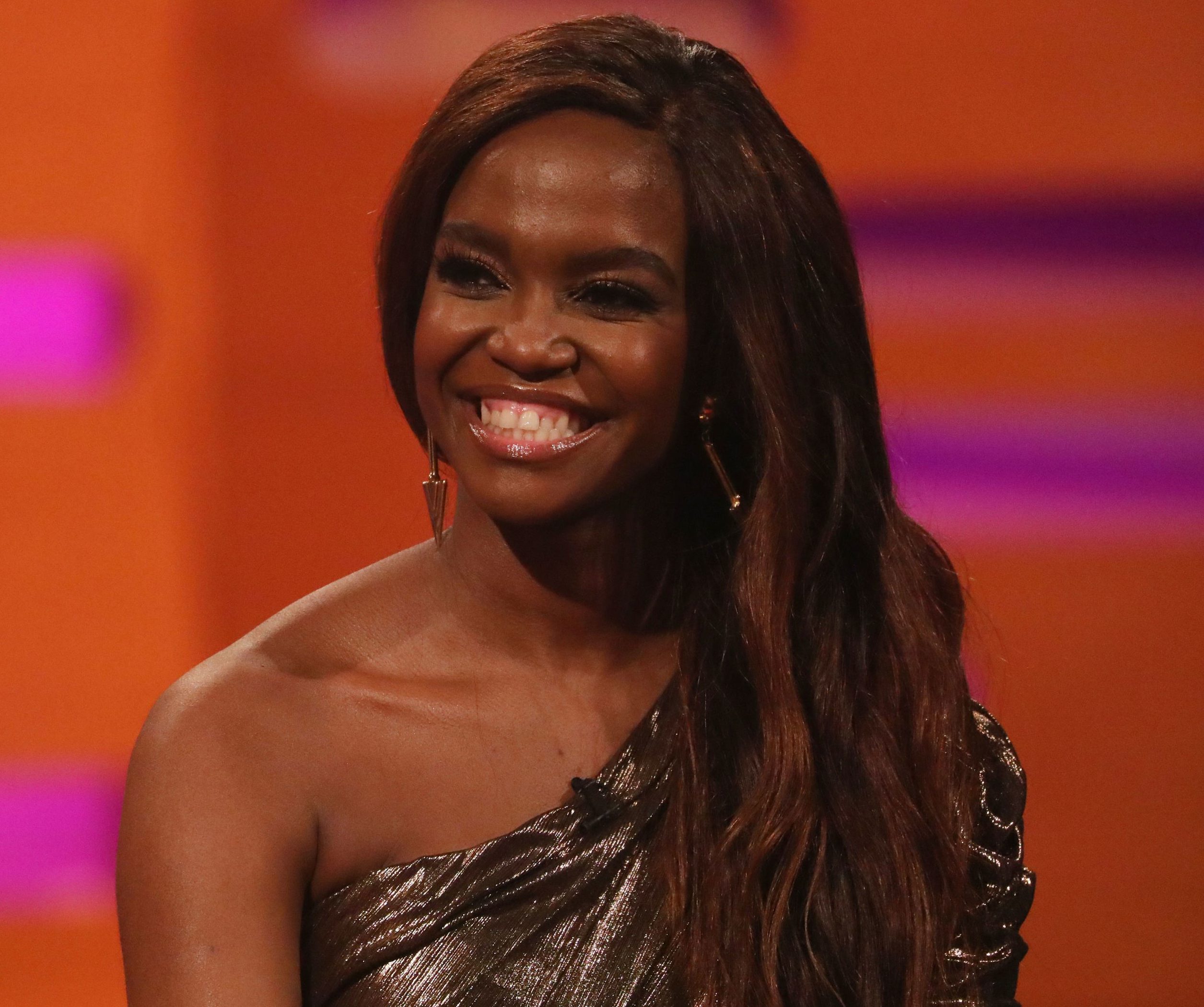 Oti and Kelvin raised eyebrows when they stopped off for the early-hours drink in a London hotel last Friday.

They both left alone but were pictured again the following night having a nightcap together alone.

They were also spotted together in an East London nightclub back in January.

Liz was said to have "felt like a fool" following the scandal, but yesterday was spotted wearing her ring after we revealed how Kelvin raced back to his family home in a bid to save his five-year marriage. 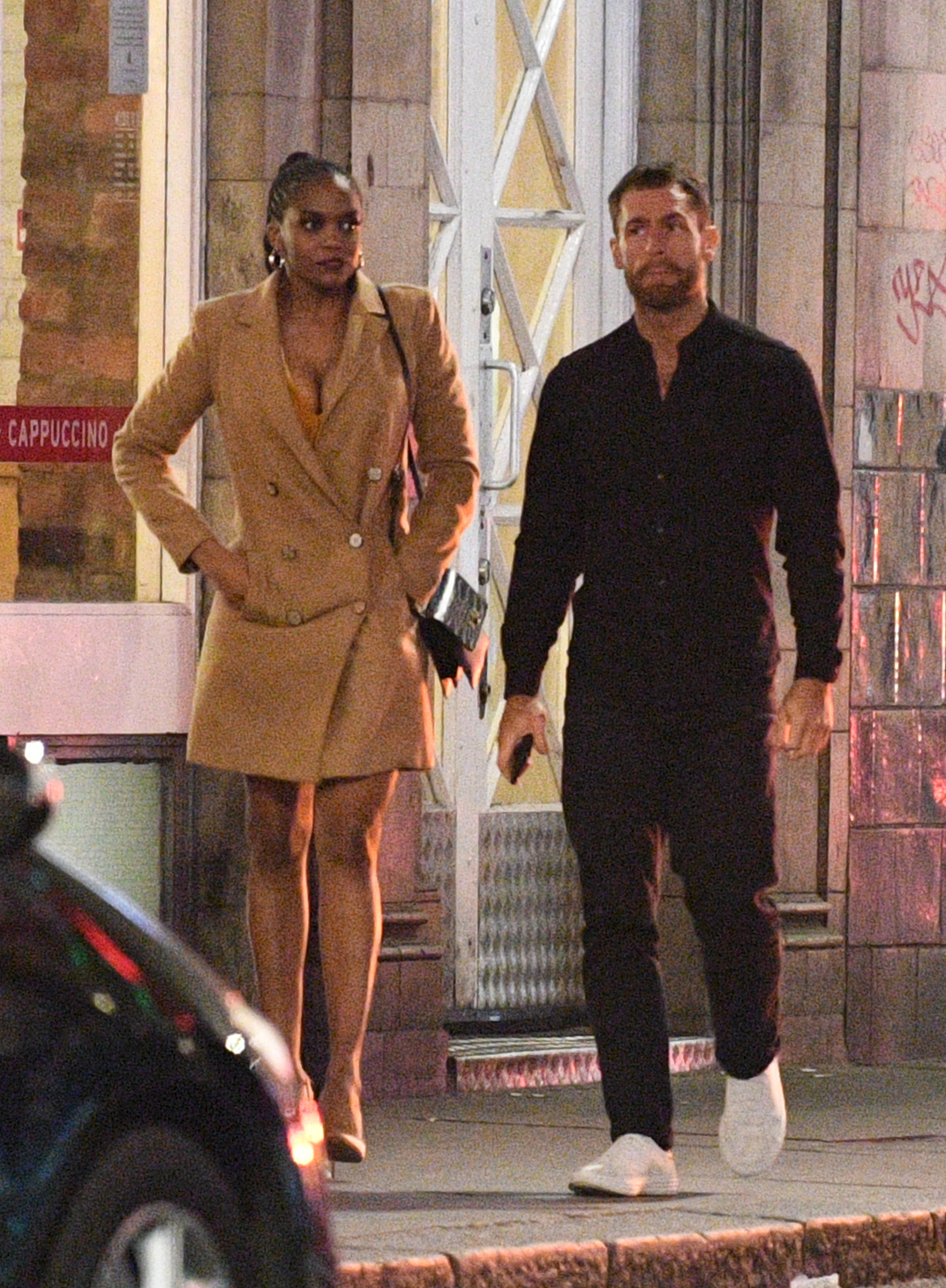 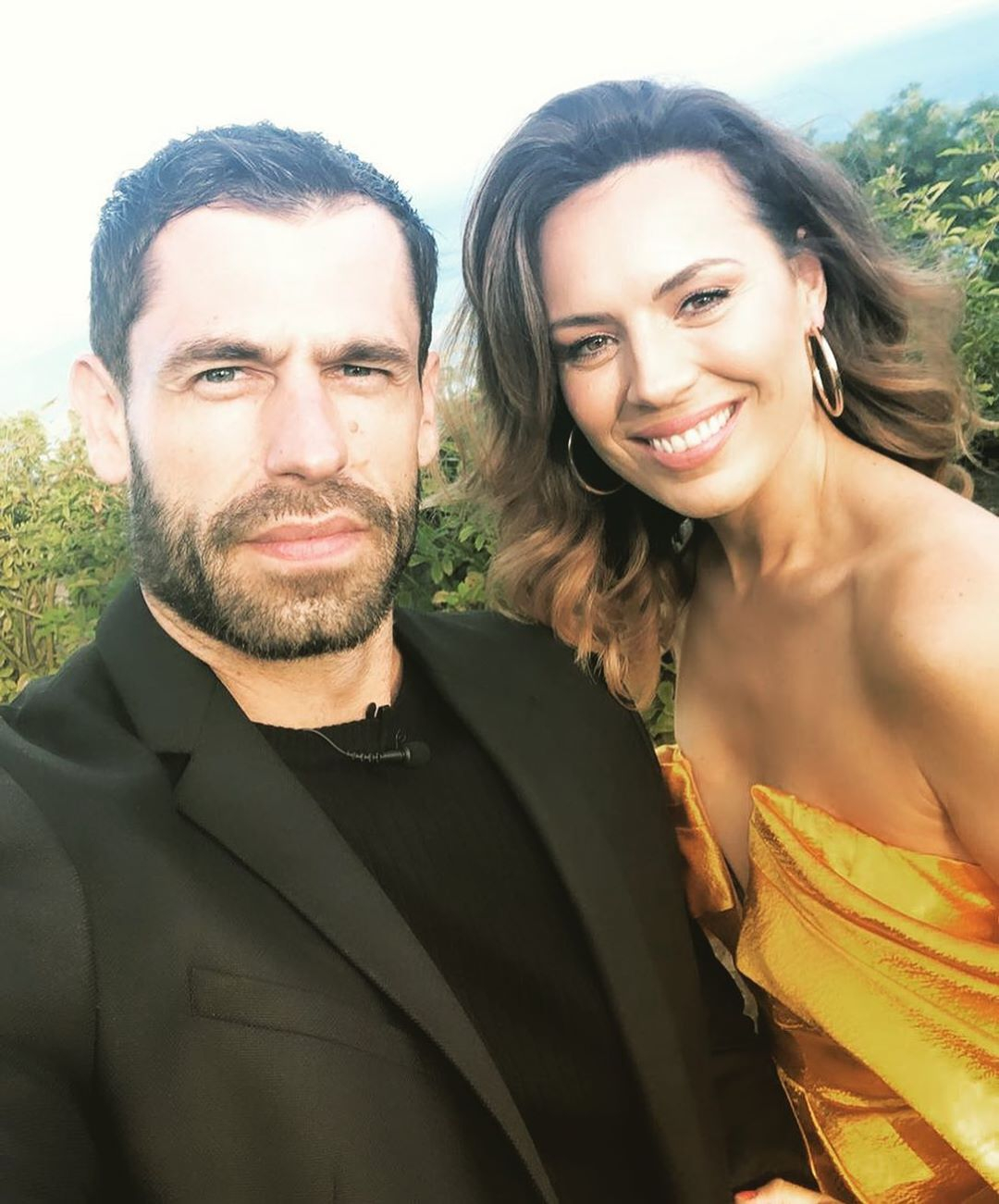 Kelvin and Eliza – who married in 2015 – share two children, daughter Marnie, three, and son Milo, one.

He has spent months travelling and performing as a result of his Strictly victory in December.

A source told us: "Kelvin and Eliza’s relationship has really been hit by his Strictly success."

Oti, who wed dancer Marius in 2016, is said to be horrified that her and Kelvin's friendship has caused problems. 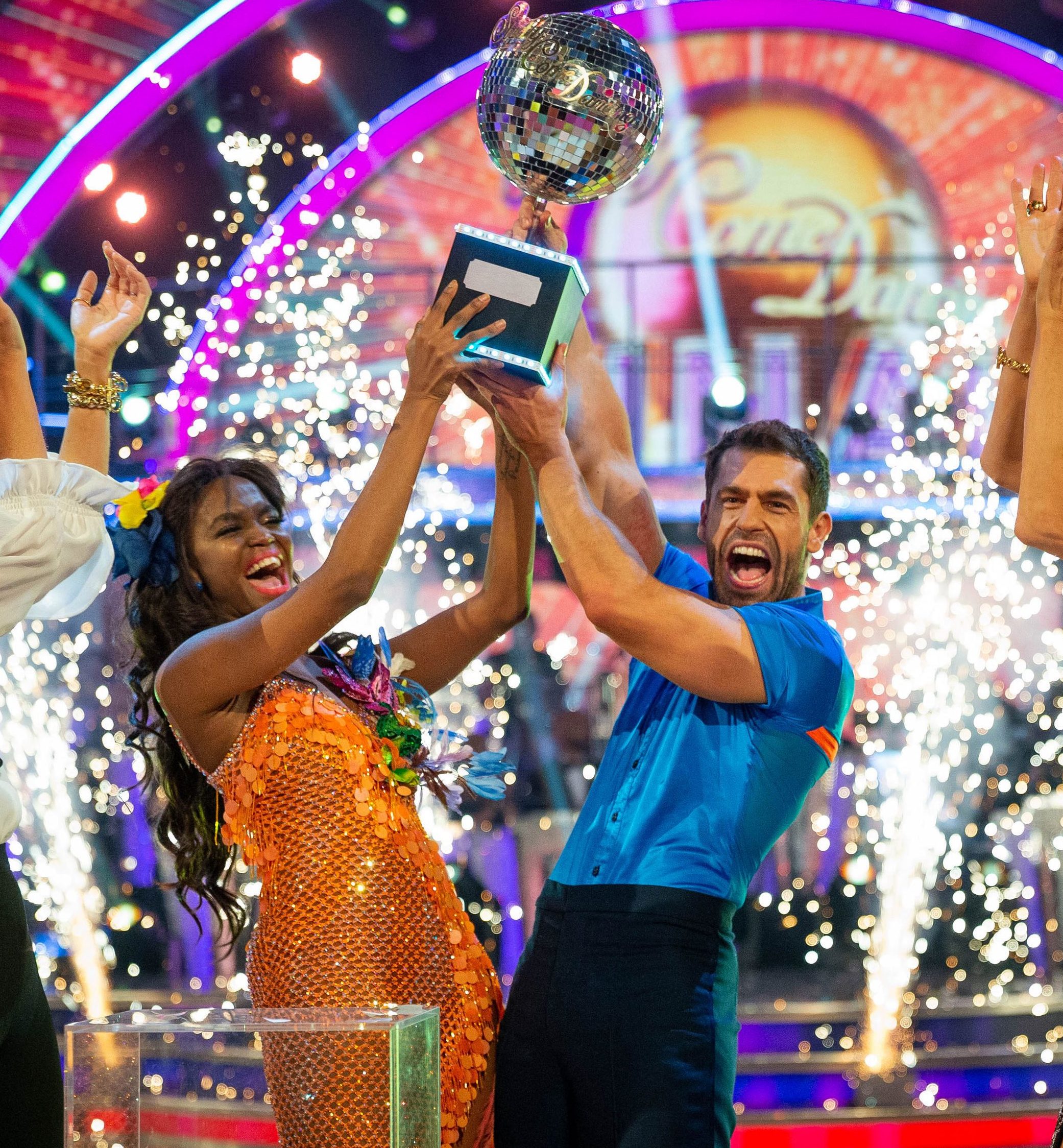 The Sun Online revealed that Strictly bosses now fear that Oti may quit the show after being left heartbroken by the speculation.

A source told us: "Oti is a massive asset for the show but at the moment she is very unhappy and upset at all the reports and has been left saying 'do I really need all this BS?'.

"She is married and has a lot of respect for Kelvin’s wife and wouldn’t carry on in this way.

"They are dance partners and friends and that’s it. Some people close to Oti are worried she will just eventually throw her hands up and pack it in."