The host was discussing the return of Four Weddings And A Funeral for Red Nose Day 2019 on today's show with showbiz correspondent Richard Arnold. She said: "Might get myself in there as a wedding guest."

Her co-star Ben Shephard replied: "Why not as a bride?"

Susanna, Richard and Kate Garraway all made "Oooooh" noises before Susanna added: "I don't believe in weddings."

When Ben said it was for charity, Susanna looked relieved and said: "Oh it's just acting? Phew that makes me feel… that makes me come out in hives, the idea of getting married." 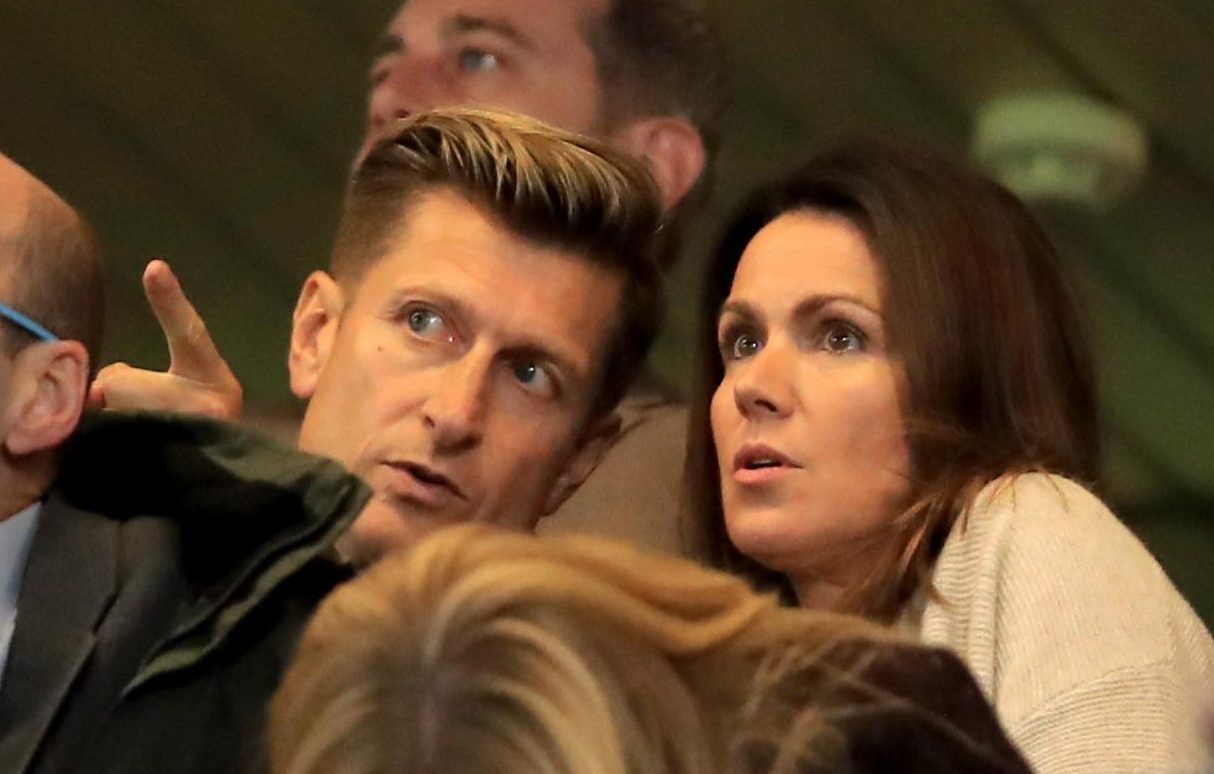 Susanna, 47, confirmed her romance with Crystal Palace chairman Steve in November after getting together over the summer.

Despite telling The Sun's Fabulous magazine she was happy with her new romance, Susanna clearly has no plans to head down the aisle any time soon.

She said: “I’m happy and it’s nice, it was really important to me, post the split with [former partner] Dom, that I focused on work and the children.

"So, yeah, I did that, and obviously they are still the major focuses of my life.” 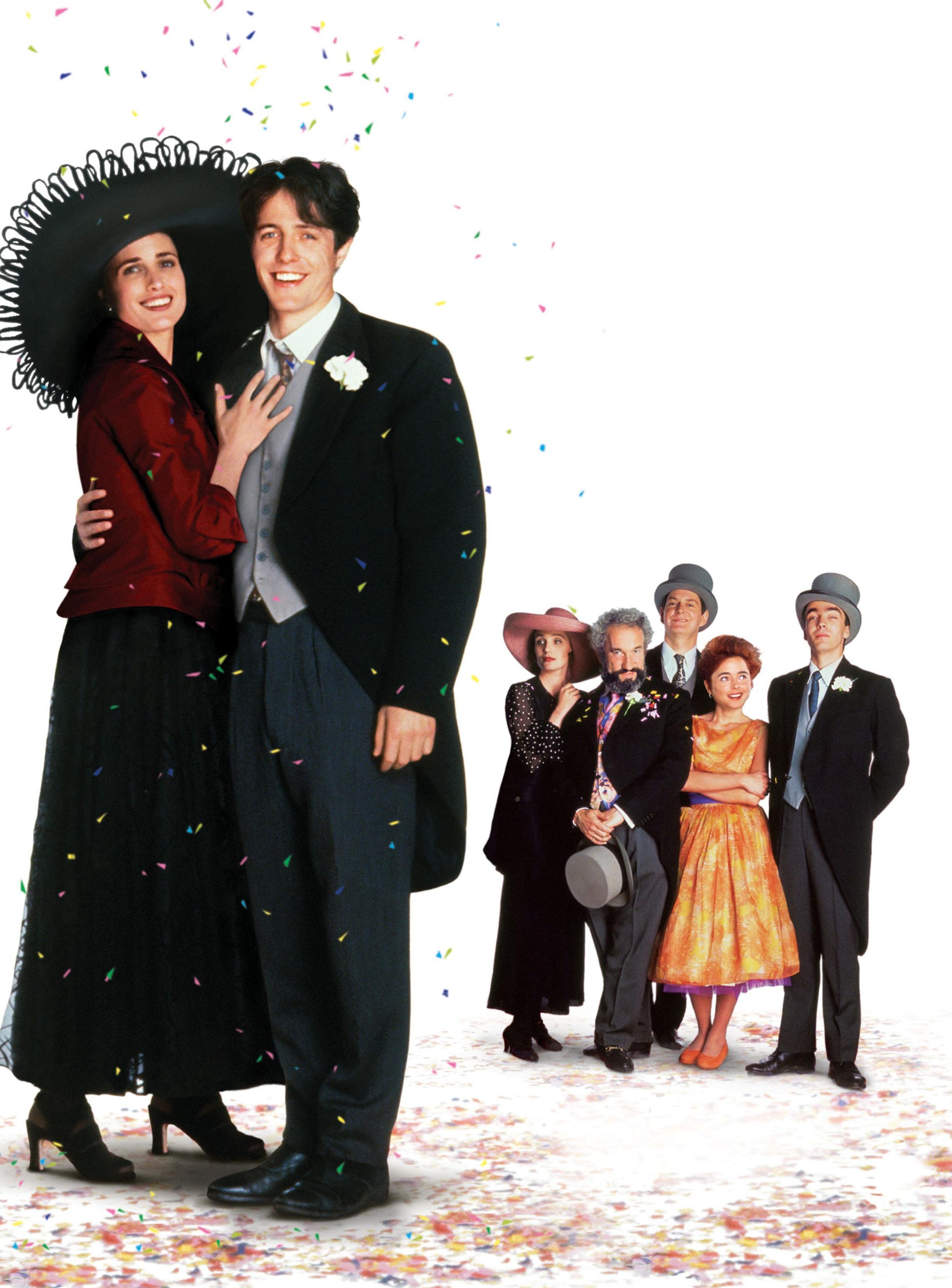 Asked about exactly when things became romantic, Susanna was vague, replying: "There was a friendship first.

“We were able to have a bit of time together before [the news got out] and I know it’s out there now.

"But while it’s no longer a secret, it’s definitely private, so I don’t want to talk too much about it.”