EAGLE-eyed fans have clocked a glaring error in the popular sitcom – thanks to a digital clock.

With all 12 seasons available to watch on Netflix, viewers are continuing to watch the well-loved CBS television series but are also noticing errors. 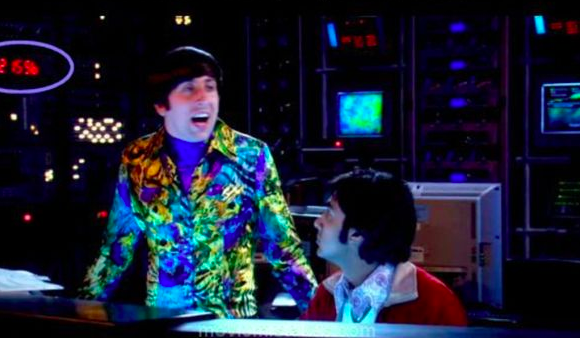 One fan spotted a mistake involving Raj, Howard and a pesky clock as they tried to salvage the solar explorer.

One viewer wrote: “When the guys are in the Mars Rover test room, the time displayed on the large digital clock seen behind Howard jumps about inconsistently between each shot.”

The clock goes back and forth displaying various times of day, appearing incorrectly.

Other errors have been spotted too. TBBT fans have recently called out another mind-boggling error in a dinner scene with Sheldon Cooper’s mother, as well as during a scene in the Cheesecake Factory. 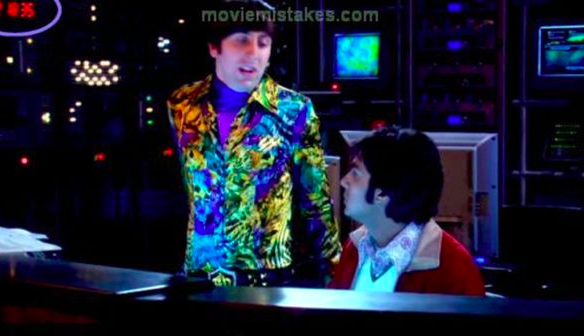 Nayyar, 39, who played the lovable astrophysicist Raj, has a new role which is a far cry from his character as he's swapped the sci-fi fan's sweet nature and dog loving character for a cold blooded killer called Sandeep Sing in Netflix's Criminal: UK.

In the show, Sandeep wants to propose a deal with the detective team as they investigate a case.

During the trailer, viewers watch as the murderer is taken into the interrogation room and his cold and calculating persona is clear.

Meanwhile, after 12 years on the hit CBS sitcom, actor Jim Parsons' latest TV project has been revealed, on Netflix show Boys In The Band. 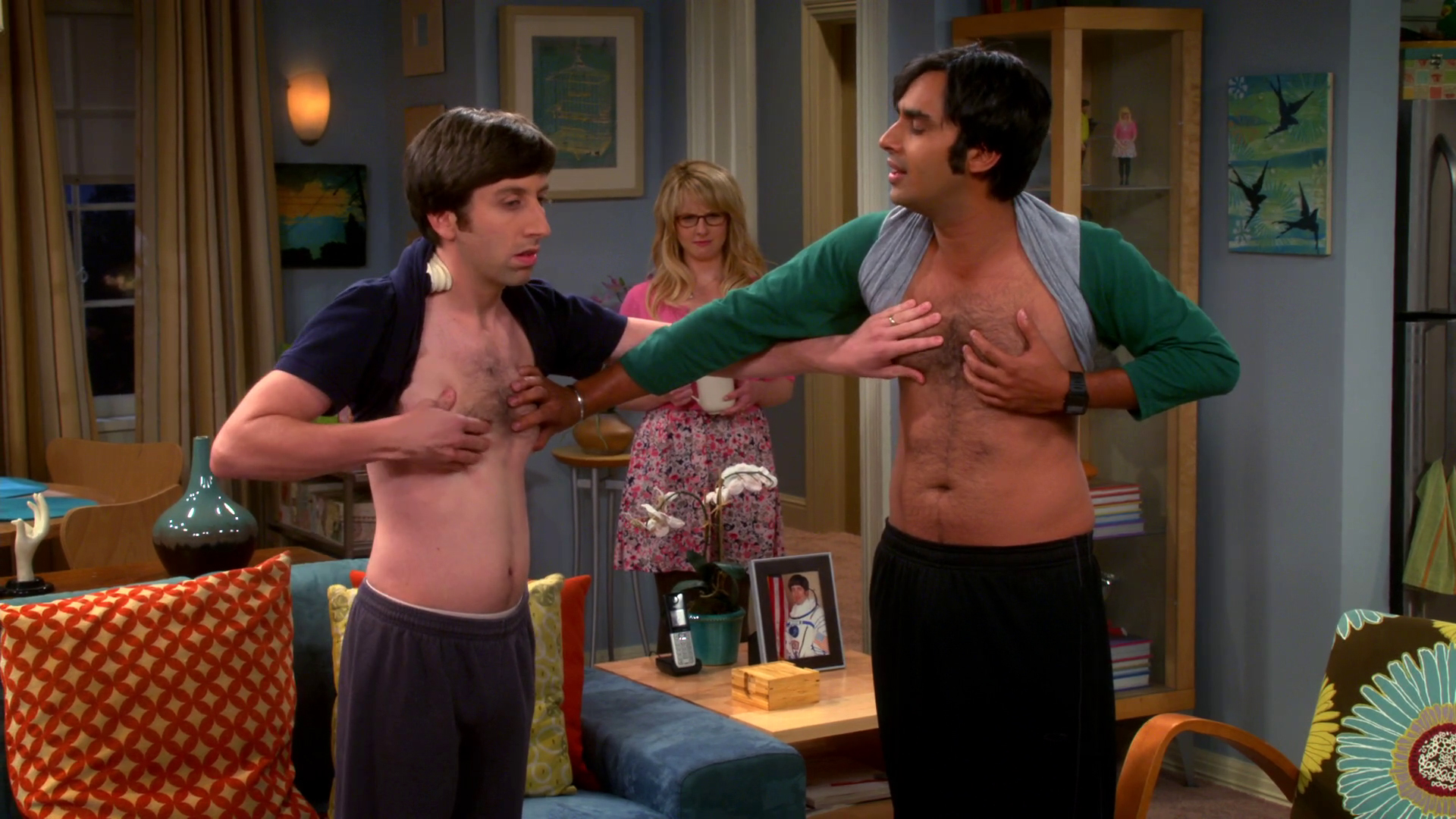 The 47-year-old played the iconic character in the hit CBS sitcom for 12 seasons until it came to an end last year.

The movie, from American Horror Story producer Ryan Murphy, is based on the 1968 play of the same name by Mart Crowley, who also wrote the screenplay.

Jim had already played the role on Broadway in 2018 and the whole cast, including Zachary Quinto, Matt Bomer and Charlie Carver have reunited for the Netflix production.

Elsewhere Mayim Bialik has revealed she's been 'touched by suicide very directly' in a heart-wrenching video.

The actress, best known for playing Dr Amy Farrah Fowler in the popular American sitcom, spoke directly to her fans in a message uploaded to her Instagram page.