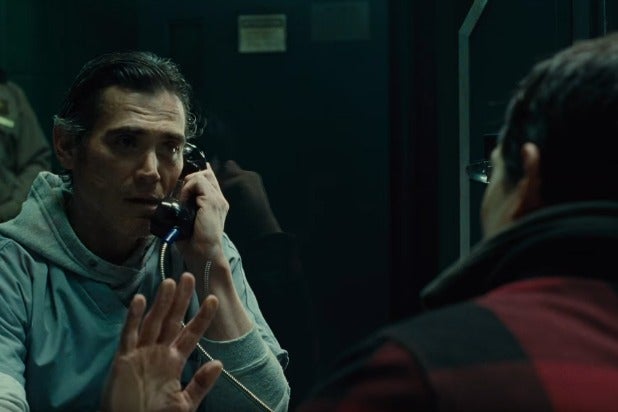 “The Morning Show” Emmy winning actor Billy Crudup is back in talks to play Henry Allen in DC Films and Warner Bros’ “The Flash,” according to an individual with knowledge of the project. For the non fanboy set, Henry Allen is the father of Ezra Miller’s Barry Allen.

'Saved by the Bell' Trailer: This Reboot is Taking the '21 Jump Street' Approach
CELEBRITIES