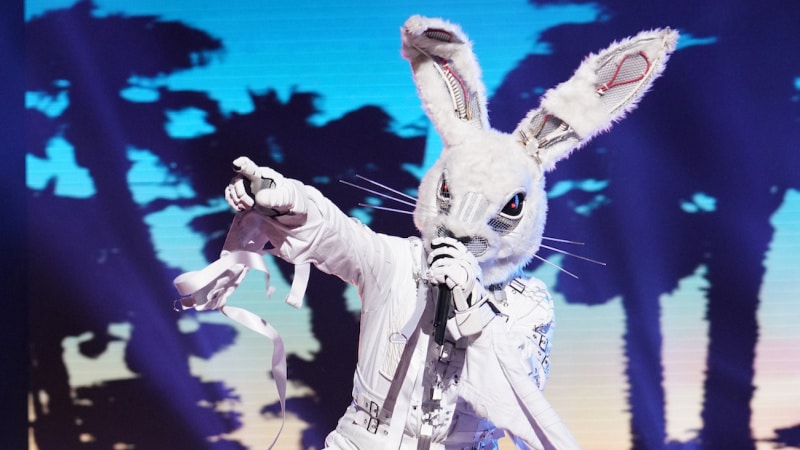 This week, FOX decided to renew The Masked Singer for a second season. The current season isn’t even done airing yet, but FOX has seen a massive interest in the concept.

The network has revealed that it is this season’s number one new series and the number one unscripted show.

In fact, the show has more than 17 million multi-platform viewers, so it is understandable why FOX would move ahead.

With that said, there are definitely a few things that could be done better. Just ask the viewers.

For one, the clues should be much harder to guess. In many instances, the clues were simply too easy to guess and were given early on.

In fact, we covered some of the guesses that viewers came with as they were watching the first few episodes and many were quick to guess that Tori Spelling was behind the unicorn mask. And sure enough, she revealed herself during this week’s episode of The Masked Singer.

Many were also guessing that it was Terry Bradshaw behind the deer mask after the first performance.

So, harder clues that you won’t be able to find after a few seconds on Wikipedia or IMDB.

Next, another thing to consider is the selection process for celebrities. That’s not to say that the celebrities aren’t good, but as one person points out, her 12-year-old son doesn’t know any of them.

But given the selected celebrities who appear to have had their fame in the spotlight a few years ago — or a few decades ago — people are already guessing what celebrities we should expect for season 2.

And FOX should take note. If these are the ones people are already guessing, it’s time to go in a new direction with different celebrities.

The Masked Singer is clearly a show that viewers love, but they simply want tougher clues and with more recognizable faces for the younger audience. Is that too much to ask?

Season 1 of The Masked Singer continues every Wednesday at 9/8c on FOX.