The OA: Part Two has seen the Netflix series transform into an enormous science fiction adventure.

The complex show explores what happens to a person once they die and what the potential complications of that are.

However, it’s never quite known which world shown is the “correct” one, and viewers are often left baffled by the show.

Now the second season has aired, will there be a third?

It seems there’s room for newcomer Karim Washington (played by Kingsley Ben Adir) to come back and the actor who stars as him is very keen.

When pressed for details on how it would work, the actor continued: “I’ve got no idea, I don’t even know if that has anything with me being involved in season three.

“The way these studios work is they sign you up for five seasons and you end up signing these five or seven year options.

“Only very successful movie people get away without signing these things.

“But yeah, I signed up to be a part of this for a while. 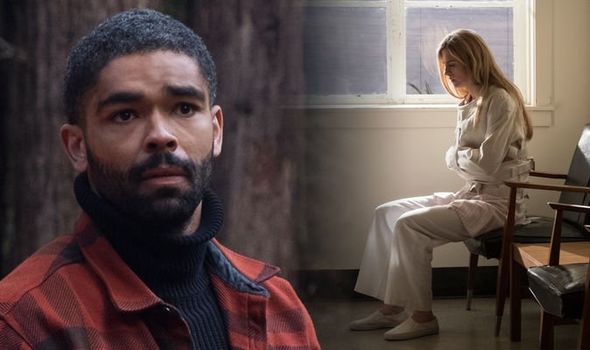 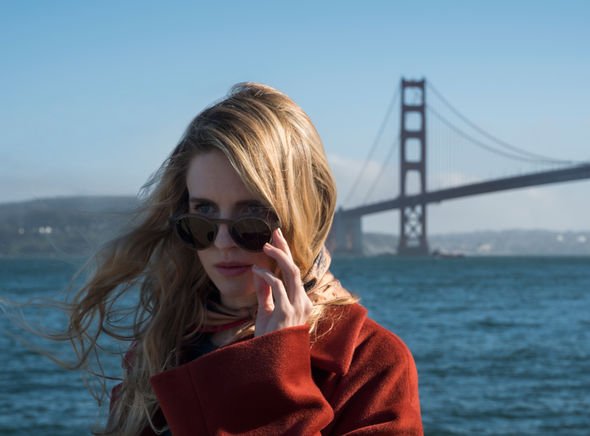 “Maybe I shouldn’t have even said that. I may or may not be in it,” Kingsley giggled.

He resolved: “But yes, if Brit and Zal want me, I will be there.”

Kingsley discussed what drives his character, Karim, to search for the missing teenager right from the beginning of the series.

“Karim Washington is a private investigator who you meet at the beginning of Part II.

“He lives in San Francisco, he drives an Orange Saab and he sets off on a mission to find a missing teenager.

“He sets off on an investigation to find her; he goes off on that quest.” 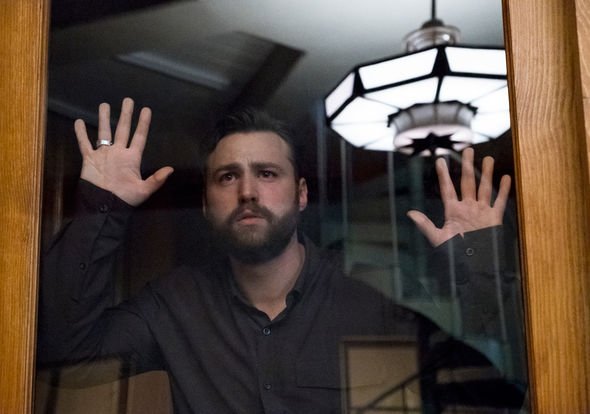 “We kind of go off on a film-noir kind of investigation where she’s playing the lead female and I’m the lead detective.

“There are things coming in episodes seven and eight about that house that are going to blow your mind. That house on Nob Hill turns into a madness. An intriguing, gripping, madness.”

Kingsley explained: “I think he’s setting out to find a dead body but as it uncovers it’s not what it seems. I’ve had to go back and reread and I haven’t seen episodes seven and eight because I want to sit down and watch them all as a whole. Jason has been saying a lot today it is an eight hour film.”

The OA is available to stream on Netflix now.