THIS Morning viewers have trolled an 'ultimate bimbo' who spent £15k on plastic surgery.

Alicia was on the show to talk to hosts Phillip Schofield and Holly Willoughby about her aim to empower women, insisting she embraces a hyper feminine look to tell girls they can be girly and intelligent at the same time.

But Phil, 56, seemed confused by her title, and asked if you can be bright and look like a bimbo at the same time.

Alicia explained the meaning of the word 'bimbo', saying: "The word is Italian, where it means baby."

She also said that despite her many surgeries, and her love of the bimbo look, she had been happy with her appearance before going under the knife. 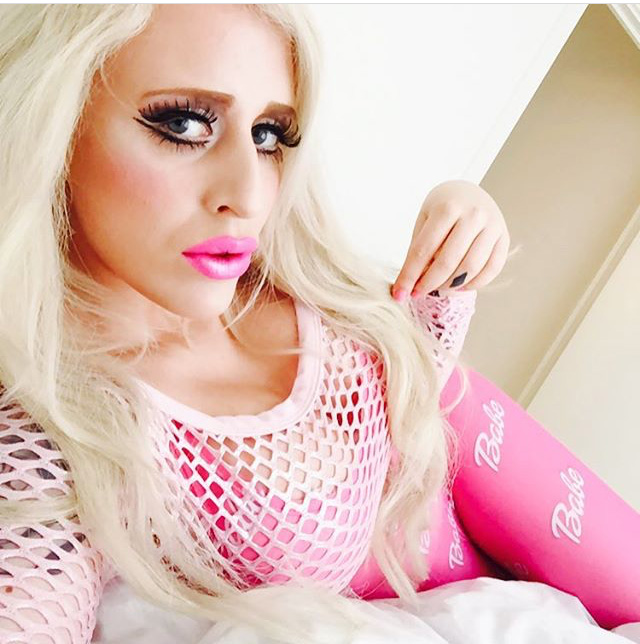 She added: "My aim is to show people, you don't have to be stupid to be a bimbo.

"For a long time I didn't look like this, I didn't embrace my feminine side as much, as I didn't think I would be interpreted as smart if I did."

But viewers didn't agree with her message, and slammed her on social media. 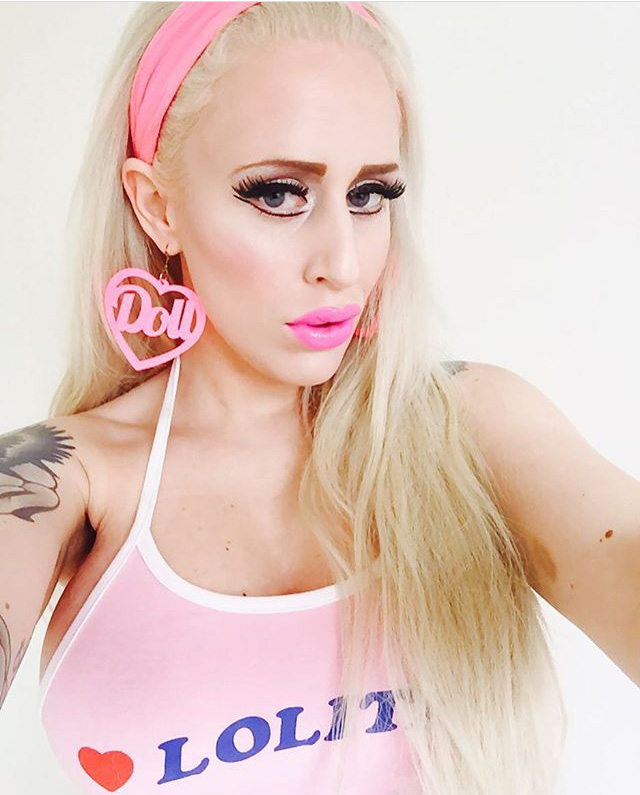 A third tweeted: "Well that was an interview about nothing #bimbo #thismorning."