TOWIE star Georgia Harrison is on the lash – with a new beauty treatment for the eyes.

It comes just weeks after she admitted having a boost job which boosted her assets from 32B to 32C. 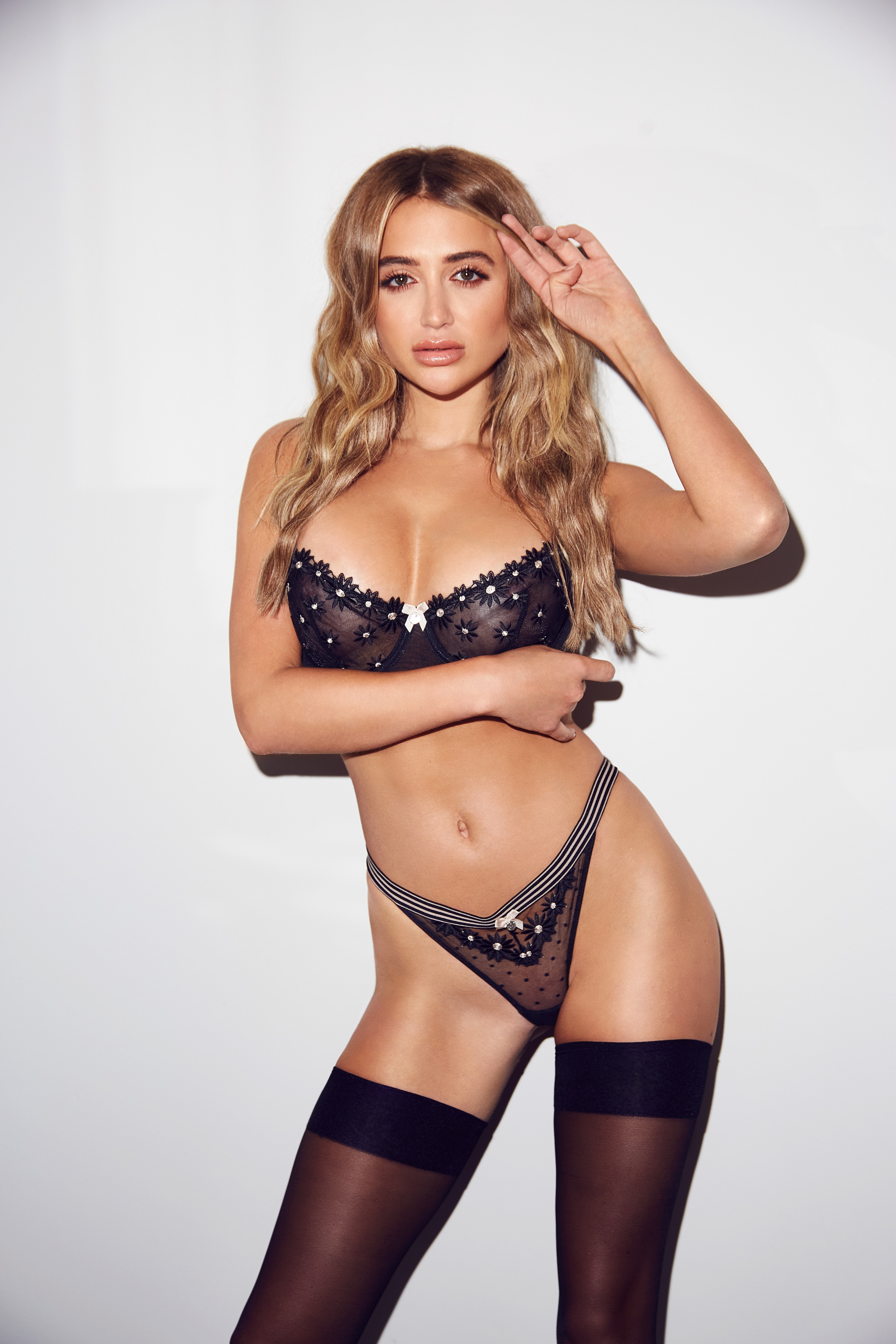 Now the 25-year-old reality queen has launched her own eyelash serum called Argan Oil with US cosmetics brand Executive Styles.

The oil, from argan tree nut kernels, is said to rich in fatty acids and helps lashes grow longer and healthier.

Georgia, who has also starred in Love Island and Ex on the Beach , raved about its effects after she used it twice a day for four weeks.

She gushed: “This serum is better than anything I’ve ever used before and trust me I’ve tried them all, as lashes are a priority to me!” 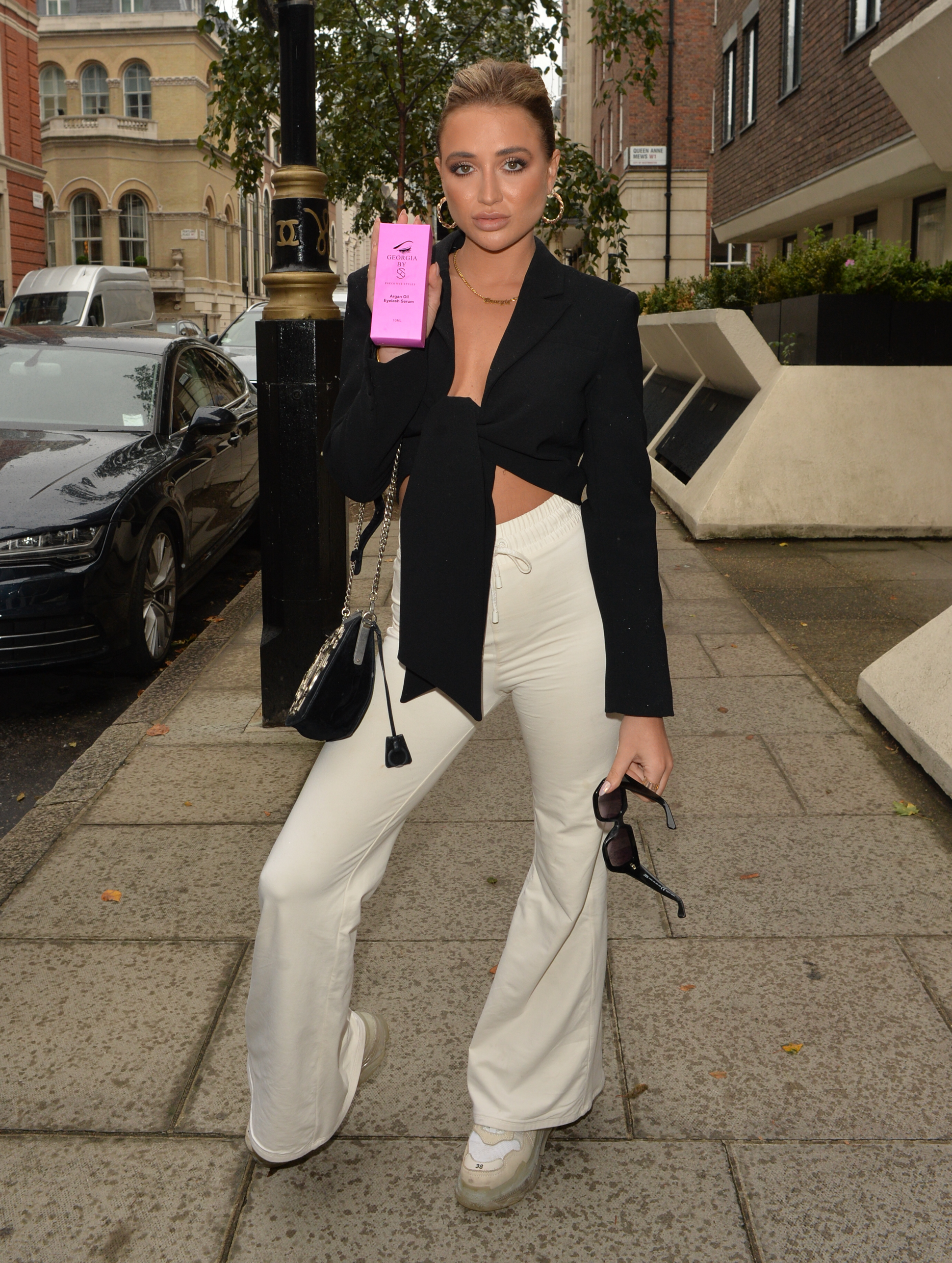 Georgia revealed that her new bigger boobs have resulted in her ex-boyfriends "sliding into her DMs" begging for dates.

The star admitted that although she "always" has people sliding into her DMs, some of her past lovers have come crawling back since she went under the knife.

Speaking exclusively to The Sun Online, Georgia said: "I've had a few ex boyfriends try and get in touch and I thought oh my god I've not heard from you!" 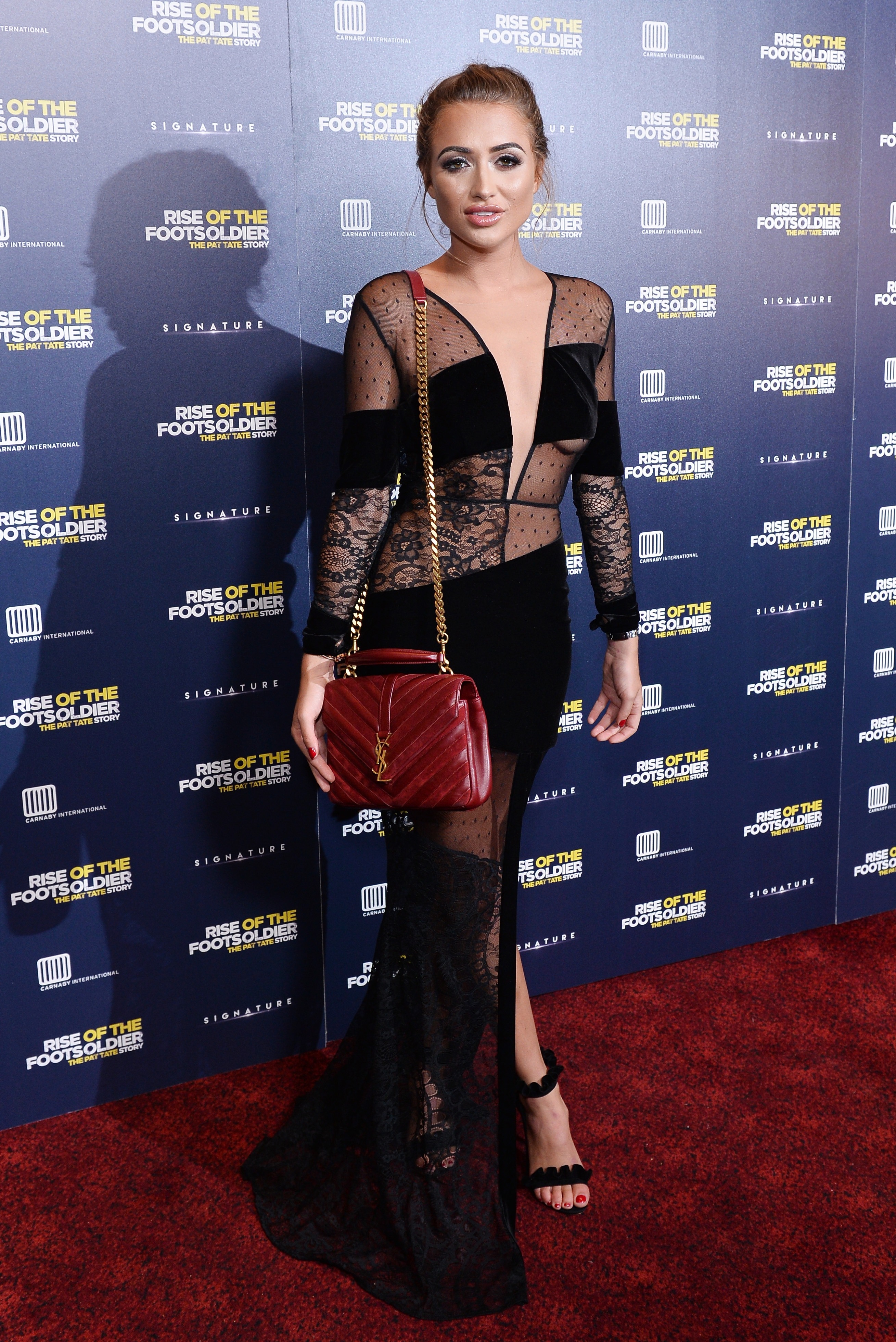 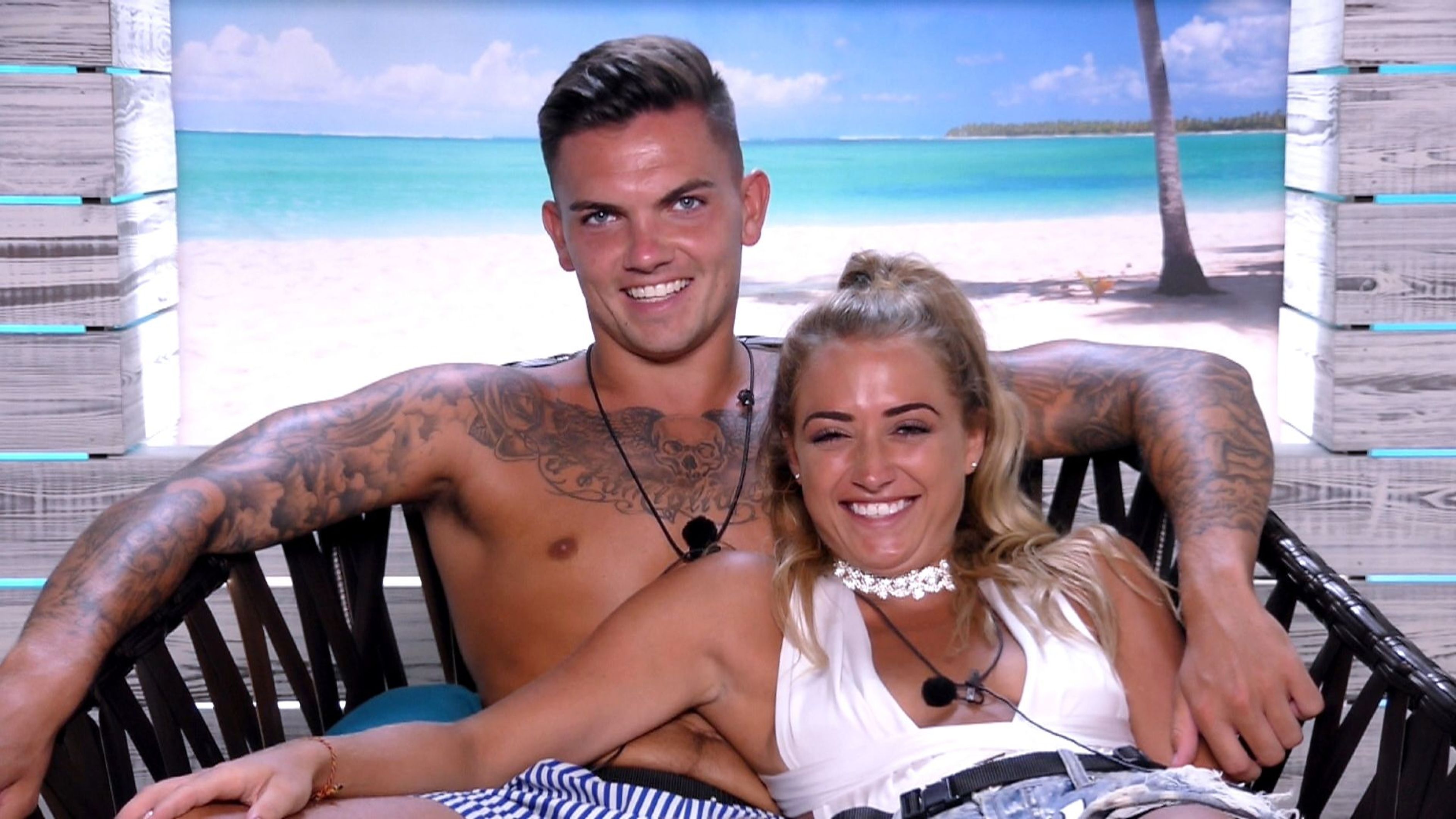