Nickelodeon is leading the charge for the search for the most entertaining pet in America with the new competition show Unleashed hosted by comedian Gabriel “Fluffy” Iglesias. The first two episodes of 10 will premiere back-to-back on October 22 at 7PM ET/PT. 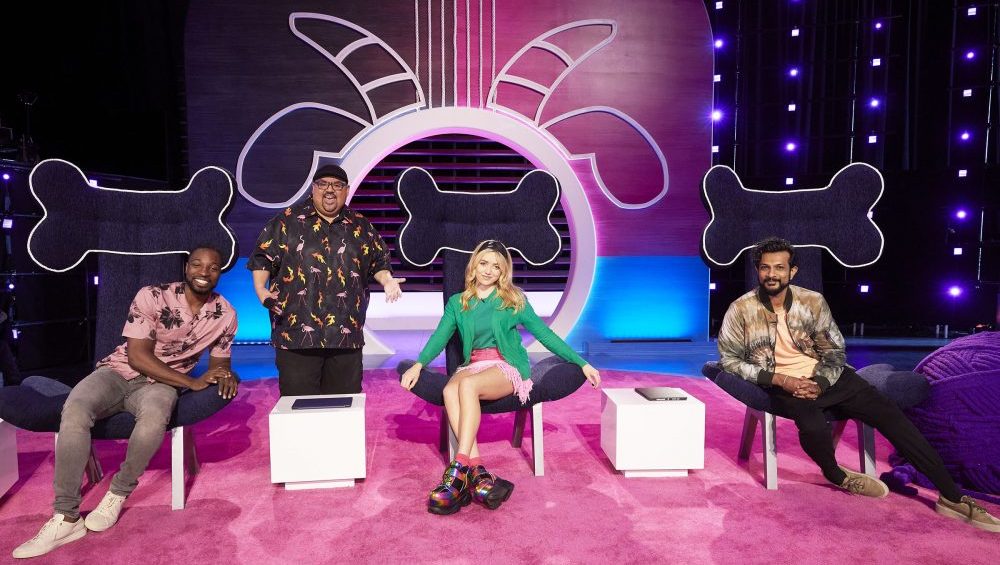 The comedic competition series will corral the most impressive animal acts together to compete for the title of “Most Entertaining Pet” of the night in front of a jury comprised of kids and celebrity judges including Peyton List (Cobra Kai), Preacher Lawson (America’s Got Talent, Connecting) and Utkarsh Ambudkar (Brittany Runs a Marathon, Free Guy).

“We have a squirrel that can water ski, enough said! You have to watch Nickelodeon’s Unleashed!” said Iglesias.

Each episode of Unleashed will feature three animal-loving pet owners and their loyal companions as they take the stage to showcase their pet’s extraordinary talents. From jaw-dropping tricks to hilarious skills, the pet contestants demonstrate their unique abilities — but anything can happen once the cameras start rolling. Acts throughout the season include the aforementioned water-skiing squirrel, a cheerleading goat, a hedgehog with a knack for agility tricks and a soccer-playing horse.