Why does Dani have different colour eyes in Bly Manor?

WARNING: This article contains spoilers from The Haunting of Bly Manor

Some of the cast members from Hill House have joined Bly Manor, taking on fresh roles in the spooky new story.

Among the actors making a comeback as You actress Victoria Pedretti, this time portraying au pair Dani Clayton who has been hired to care for children living at the huge house.

Little does Dani know what she’s letting herself in for as she encounters all kinds of malevolent spirits who wish her ill.

The manor is haunted by Viola Lloyd or the Lady of Bly (played by Kate Siegel), who drags victims into the lake and drowns them with the souls of the damned quickly mounting up. 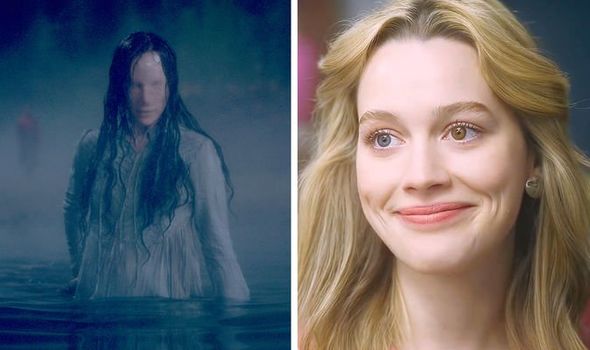 Although Dani manages to break the curse of Bly Manor, she is forever changed by the ordeal and can never fully shake it.

Dani ends the curse by chanting the words: “It’s you, it’s me, it’s us.” By doing so, she seems to free Viola, who leaves the lake forever.

Afterward, Dani is seen with a blue eye and a brown one alluding to a change in her.

From the looks of it, Dani allows Viola to enter her body with two souls now inhabiting one host. 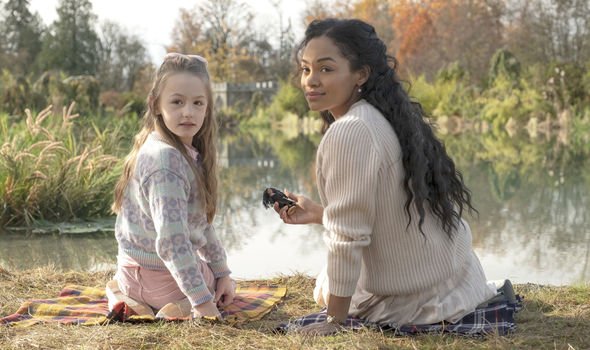 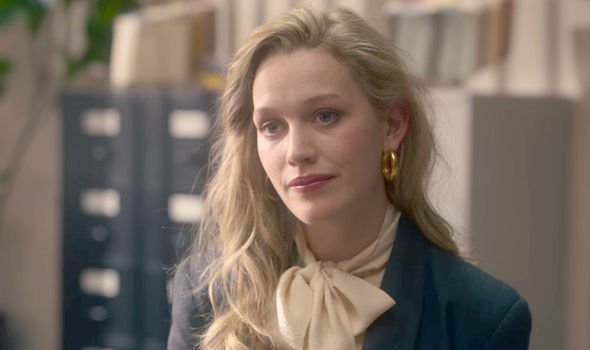 The phrase Dani says is the beginning of the end for her because their souls become intertwined for eternity.

This duality is symbolised by Dani’s new heterochromia (the two different coloured eyes) and hints Viola would always be with her.

Upon her return to America, Dani always finds Viola calling to her and goes into the water to drown herself.

Tragically, Dani can never get over Bly Manor and one day she returns there where she drowns herself in the lake and becomes the new lady haunting the estate. 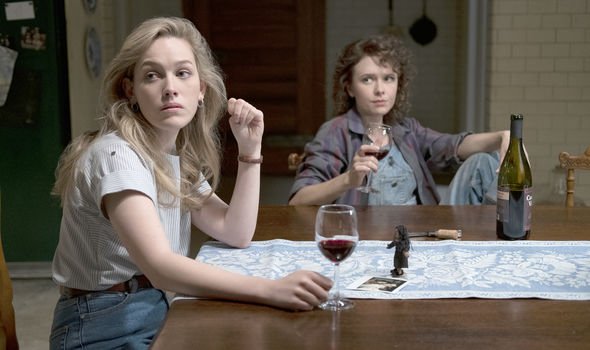 This means Bly Manor will remain haunted until someone else can end the curse again but the new lady is now harmless.

Some fans have taken to Reddit to discuss the plot point with user Broccolilust writing: “Anyone else notice after Dani took on Violeta to save Flora that she had heterochromia iridium? (Two different colored eyes) cool way to portray her taking Violeta on.

“She starts with two blue eyes, one goes brown in the lake [sic].”

User lidkwhattodohelphaha responded, saying: “Yes and the same thing would happen with miles!”

While elendinel said: “And it’s also how we know Rebecca doesn’t actually perform the ritual with Flora.”

Speaking to Elle recently, actress Pedretti reflected on why Dani took the job at Bly, saying: “I think that we all deserve the ability to reinvent ourselves.”

She went on to say: “But there’s great joy in finding anonymity again and being able to be whoever you want to be.

“There’s something really powerful about how she convinces herself that if she plays this role, she could be this thing, when ultimately this is not true.

“There is one version of ourselves. Although we all play many roles and parts in our existence, there is something that binds them together, which is who you are as person.

“And she ultimately serves everybody better when she’s being her f***ing self. That’s what she has to learn.”

The Haunting of Bly Manor is streaming on Netflix now