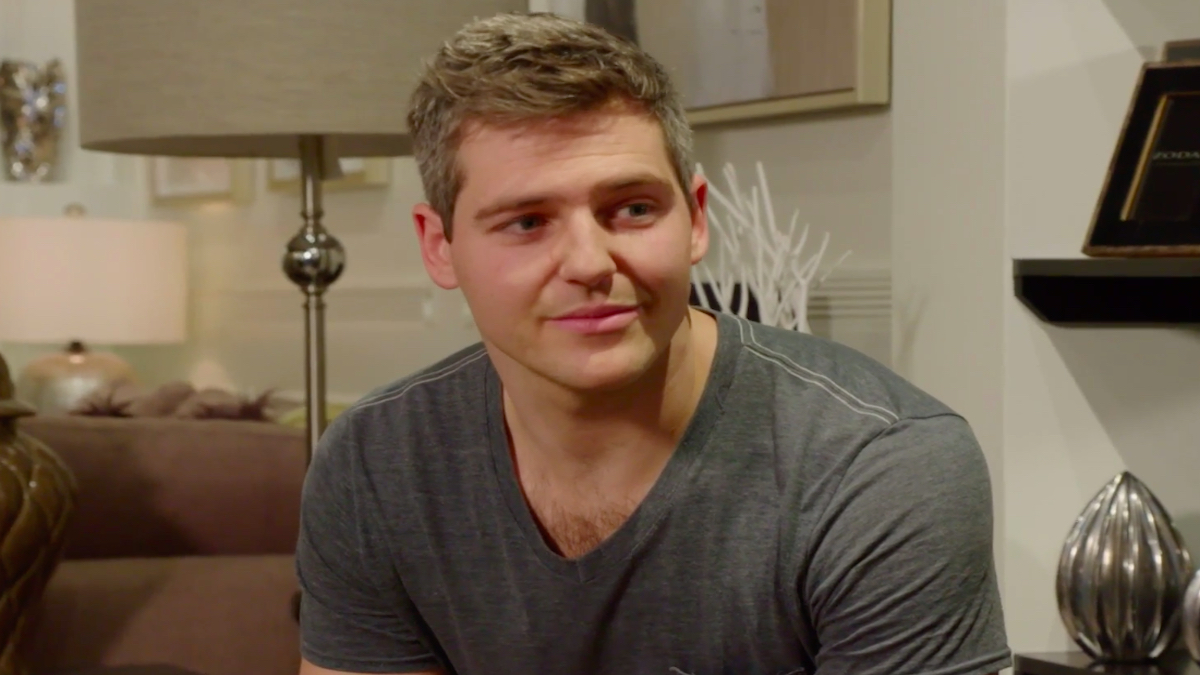 After a recent episode of 90 Day Fiance: Happily Ever After? in which Larissa Lima demanded $30,000 for plastic surgery from her boyfriend Eric Nichols, fans took to the internet to try to find out what Eric does for a living to have that much money lying around.

Some sleuths thought that Eric was the coach of a college soccer team, but after a little digging, it turns out that’s actually another man also named Eric Nichols.

What fans did uncover is that Eric went to college for one semester and got a student loan for a car, but he didn’t continue or obtain a degree. He reportedly works in commission-based sales and does pretty well for himself, as he owns a 3 bedroom home in Las Vegas, Nevada.

He recently agreed to loan $30,000 dollars to girlfriend Larissa

The Las Vegas homeowner agreed to loan girlfriend Larissa over $30,000 for plastic surgeries that he called “investments”.

Maybe the reason he’s able to accumulate wealth is that he’s smart with his money. He didn’t agree to the loan until it was in writing and accumulating interest.

Although most fans found him to be cheap on the show, Eric recently posted his savings account balance onto social media in a now-deleted post  which showed an impressive amount.

He has an OnlyFans

Eric also recently posted a review that one of his “fans” gave him calling him an “extraordinary beautiful man!! There has not been one video or photo I didn’t find unbelievable HOT!!”

While it very well could be Larissa writing in, Eric has gained quite a few subscribers on the site. Eric claims that he likes making the racy content for his fans and boasted that he is in the top 2.7% of creators on the adult platform.

But not every 90 Day fan is interested in Eric’s content. “How come you charge so much? You should do a promotion,” one fan asked.

“I know my value and it has never been cheap or expensive. It’s an investment,” Eric replied.

Eric’s girlfriend Larissa is planning to unveil her new plastic surgery when she launches her own account on OnlyFans this month.

The couple follows the paths of many other 90 Day Fiance stars like Stephanie Matto, Deavan Clegg, and Kolini Faagata, Kalani Faagata’s sister.