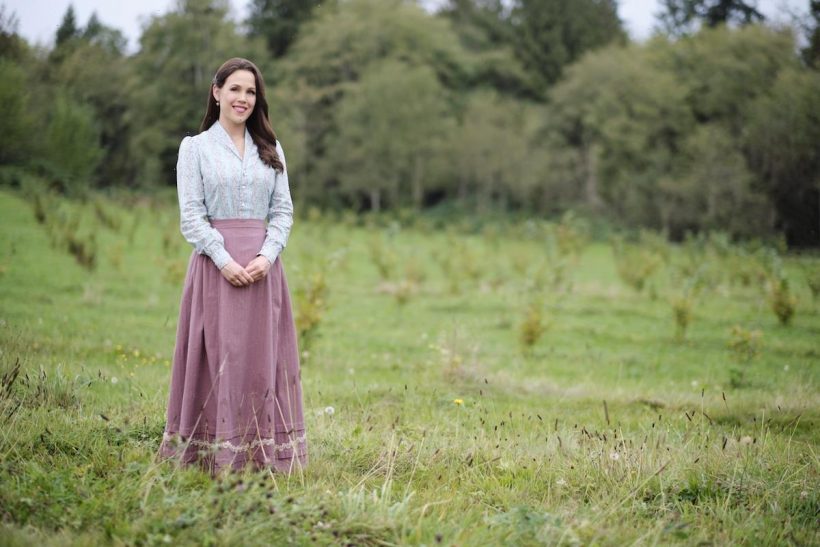 So that’s what Nathan was hiding! The April 11 episode of When Calls the Heart delivered the long-awaited reveal about the secret the Mountie had been keeping from Elizabeth ever since he arrived in Hope Valley. The bombshell moment came at the end of the episode, and the powerful scene had Kevin McGarry and Erin Krakow, the actors who play Nathan and Elizabeth, singing each others’ praises on Twitter after it aired.

[Spoilers ahead for the April 11 episode of When Calls the Heart.]

What Nathan told Elizabeth on ‘When Calls the Heart’ 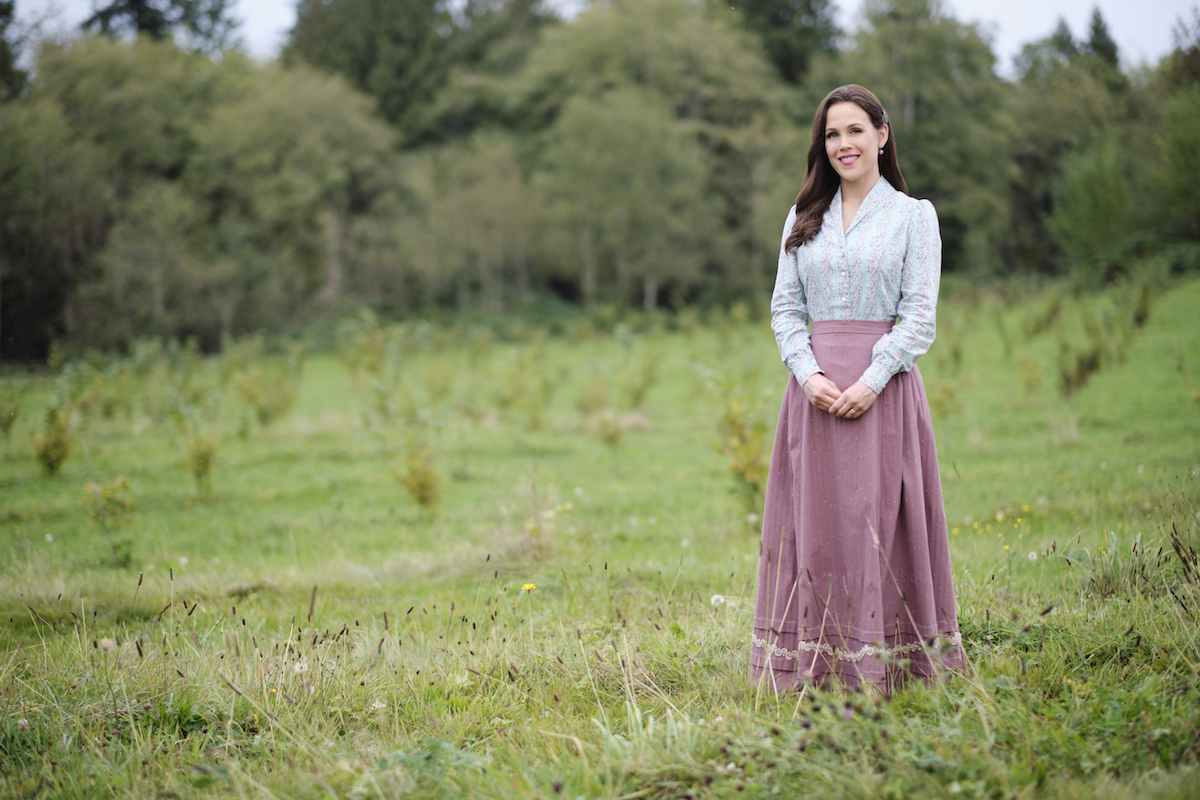 Viewers already knew there was some connection between Nathan and Elizabeth’s late husband Jack. We learned earlier this season that both were stationed at Fort Clay when Jack had his fatal accident. Nathan told Elizabeth he never met her husband. But he seemed to be holding something back, leading Elizabeth (and viewers) to suspect there was something more to this story.

When Calls the Heart fans had plenty of theories about Nathan and Jack and how the two might have been connected, Many guessed (correctly, it turns out) that Nathan was somehow involved in Jack’s death during a training exercise. But when the reveal finally came, it was still a shock.

Elizabeth confronted Nathan during Bill’s big surprise celebration. She demanded he tell her what he was hiding, and an emotional Nathan finally managed to confess the truth. He was originally supposed to lead the training exercise that led to Jack’s death. But because he was being disciplined in another matter, Jack took his place.

“I’m sorry, Elizabeth,” a guilt-stricken Nathan says. “There was never the right time to tell you.”

Elizabeth, devastated and unsure how to process this information, walks away from Nathan without saying a word.

Hearties will have to wait and see how Elizabeth will deal this new information about Jack’s death, and what it could mean for her relationship with Nathan. For now, they’ll just have to mull over that big scene, which was emotional for all those involved, as the actors revealed.

Krakow, who was live-tweeting the episode, praised her co-star for his performance as Nathan.

“Thanks @kevin_mcGarry for being so devastating in that reveal,” she wrote. “You seriously are such an incredible scene partner.”

The admiration was mutual.

“You’re such a pro,” McGarry replied. “Like when you said that yelling at me in the street was surprisingly easier than you thought….almost came naturally to you.”

How will Elizabeth deal with Nathan’s news?

Knowing that Nathan should have gone on the training mission instead of Jack is going to bring up some complicated emotions for Elizabeth, who is still processing her grief over her husband’s death. That’s one reason she’s been taking things so slowly in her romance with Lucas (Chris McNally).

Team Nathan fans surely hope that Nathan’s confession — while devastating — will ultimately bring him and Elizabeth closer together. For his part, Nathan hasn’t given up on winning over Elizabeth, as he tells Rosemary (Pascale Hutton) in a preview for the April 18 episode. Meanwhile, Lucas is starting to wonder about Elizabeth’s true feelings for Nathan.

“So, what did you say to Nathan when he told you that he loves you?” he asks Elizabeth in the teaser.

Could Elizabeth be denying her true feelings for Nathan because he reminds her so much of Jack? And will Nathan’s persistence in pursuing Elizabeth pay off? So far, Lucas has been willing to step back and give Elizabeth her space. But Nathan’s refusal to give up clearly isn’t sitting well with him.

Lucas has made it clear he suspects Nathan doesn’t have Elizabeth’s best interests at heart. But how does she feel? Hopefully, we’ll get some answers in the next episode of When Calls the Heart, which airs Sunday, April 18 at 9 p.m. ET on Hallmark Channel.