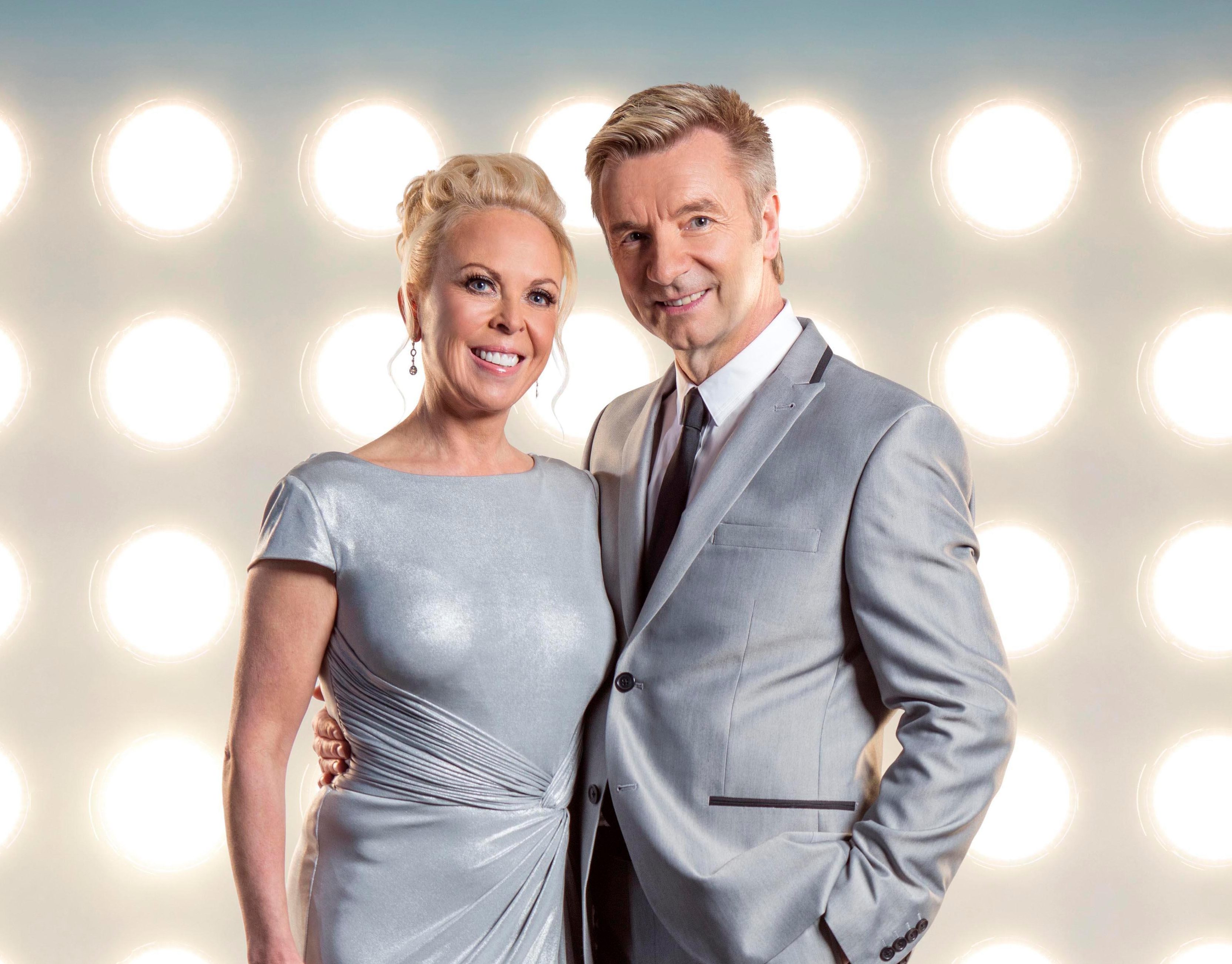 A start date for Dancing On Ice 2019 has not been officially announced.

However, if it follows previous years it usually starts the first weekend of January so is likely to air on Sunday January 6.

Dancing On Ice proved a real hit with viewers since its return following a three-year break, after initially running from 2006 until 2014 and not returning until 2018.

Siobhan Greene, ITV's Head of Entertainment Commissioning, said "The show’s welcome back has exceeded our expectations and it’s been fantastic to see the audience at home loving it.

"The recommission is a no brainer and it’s brilliant for everyone involved to know it’ll be back next year." 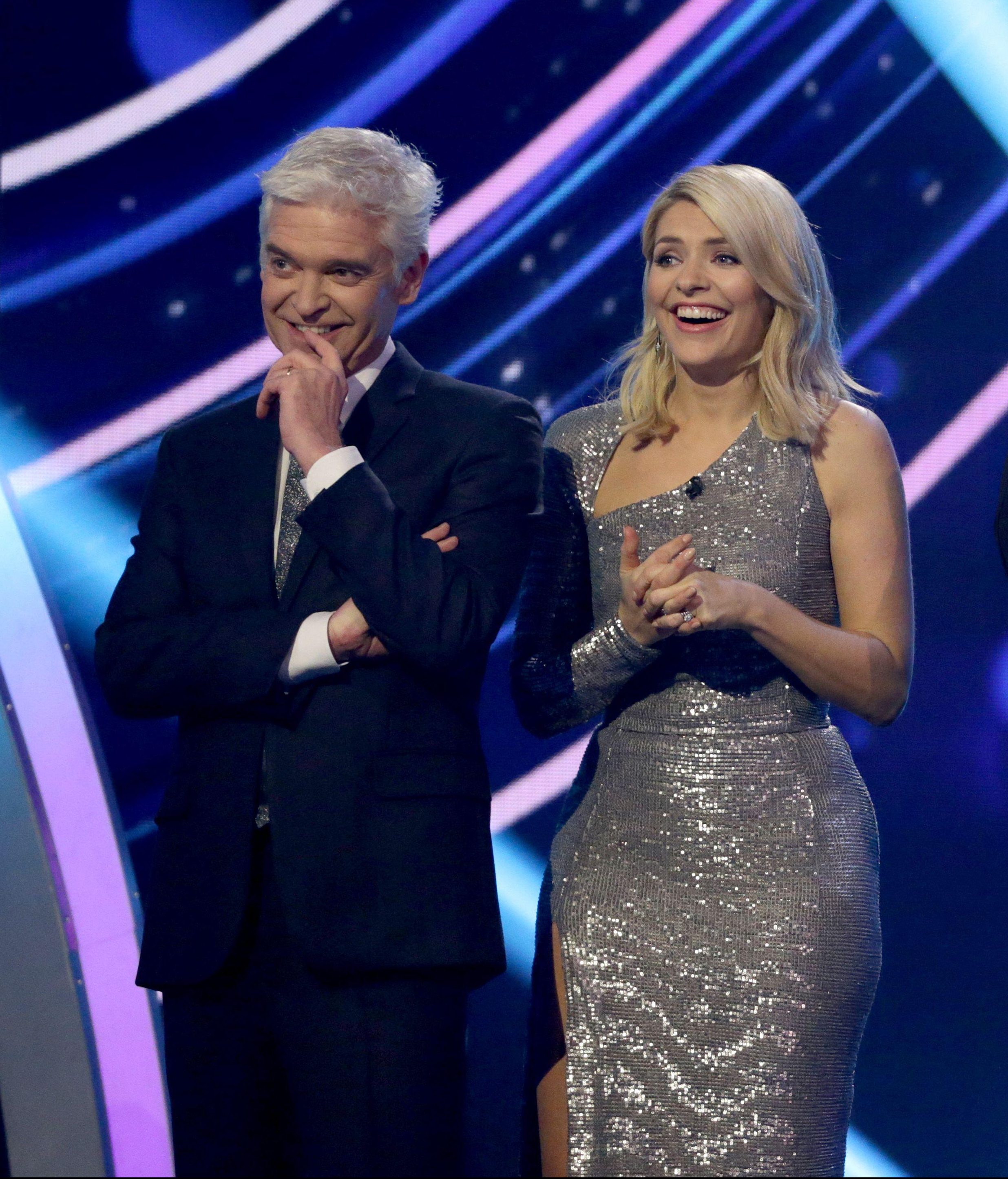 The full line-up for the 2019 series has been confirmed:

Who are the hosts and the judges for Dancing On Ice?

Phillip Schofield and Holly Willoughby will be returning to host the popular show.

The judging panel is also unchanged with the regular line up of skating champions Jayne Torvill and Christopher Dean alongside Jason Gardiner and Ashley Banjo.

However there has been a bit of a shake up as Ashley's brother Jordan Banjo will not be returning to host the backstage segment and pro skaters Ale Izquierdo and Melody Le Moal will be replaced.

Karen Barber has landed the role of head coach and will be reunited with Jason seven years after their heated on-air row.