THE White House Farm murders shocked the nation in the 80s when Jeremy Bamber murdered his entire family.

A new ITV drama is set to depict the grisly events of that fateful day and the aftermath – here's the lowdown. 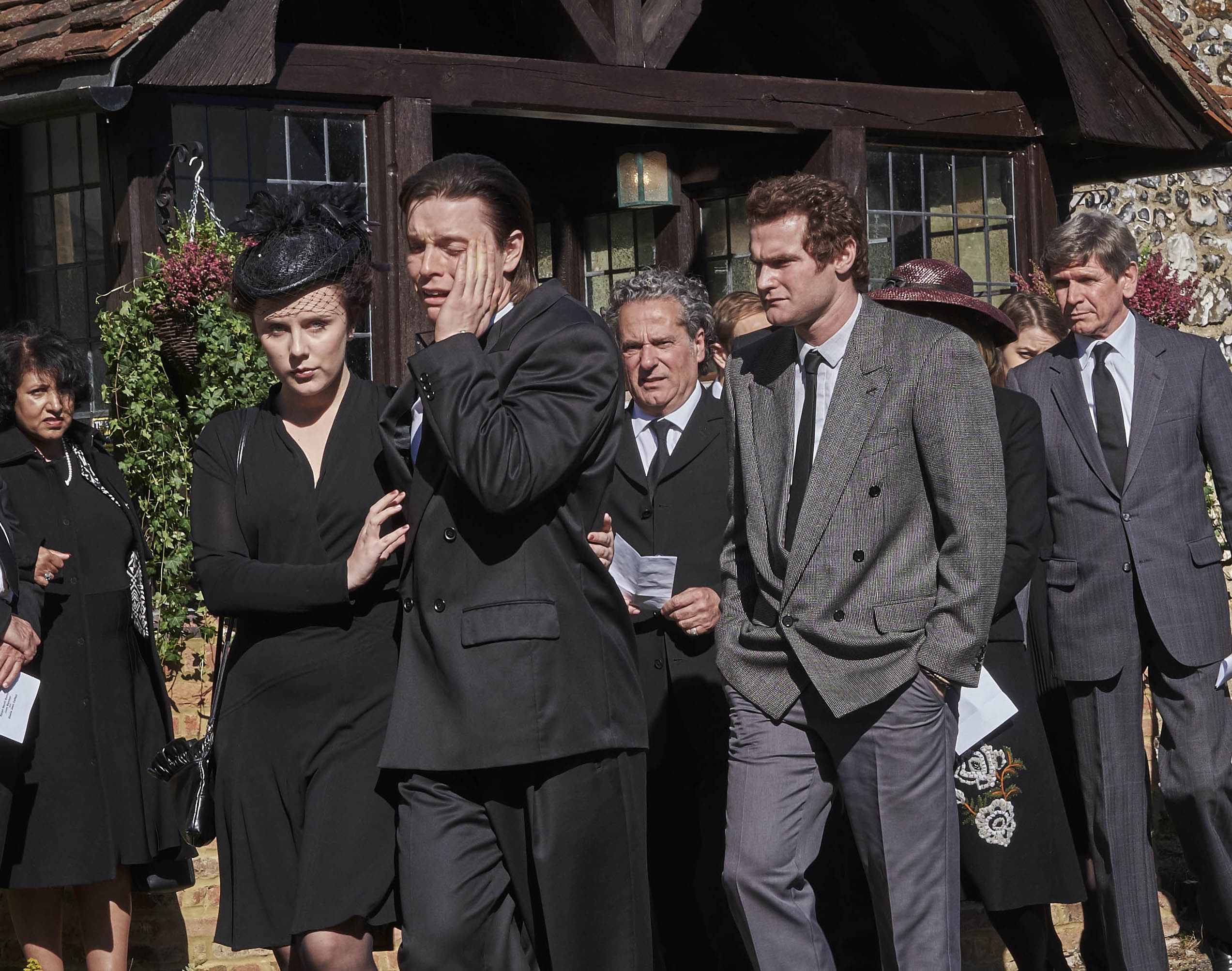 When does White House Farm start on ITV?

An exact air date for the White House Farm series is yet to be released.

But we do know this drama will be screened on ITV in early 2020.

It will run for six episodes.

The show will then be available on the ITV Hub after each episode has aired.

Who is in the cast of White House Farm?

The show has an all-start cast:

What is White House Farm about?

The true crime drama is based on Jeremy Bamber, who was jailed for life for killing his family at the Essex farm in 1985.

The White House Farm murders were the grisly killings of five people – June and Nevill Bamber, their adopted daughter Shelia, and their grandchildren Daniel and Nicholas.

They were shot to death in cold blood by June and Nevill's adopted son Jeremy.

The family had been shot 25 times in total.