DAFNE Keen is starring in His Dark Materials on BBC One – but at the age of 15 she's far from a newcomer on our screens. 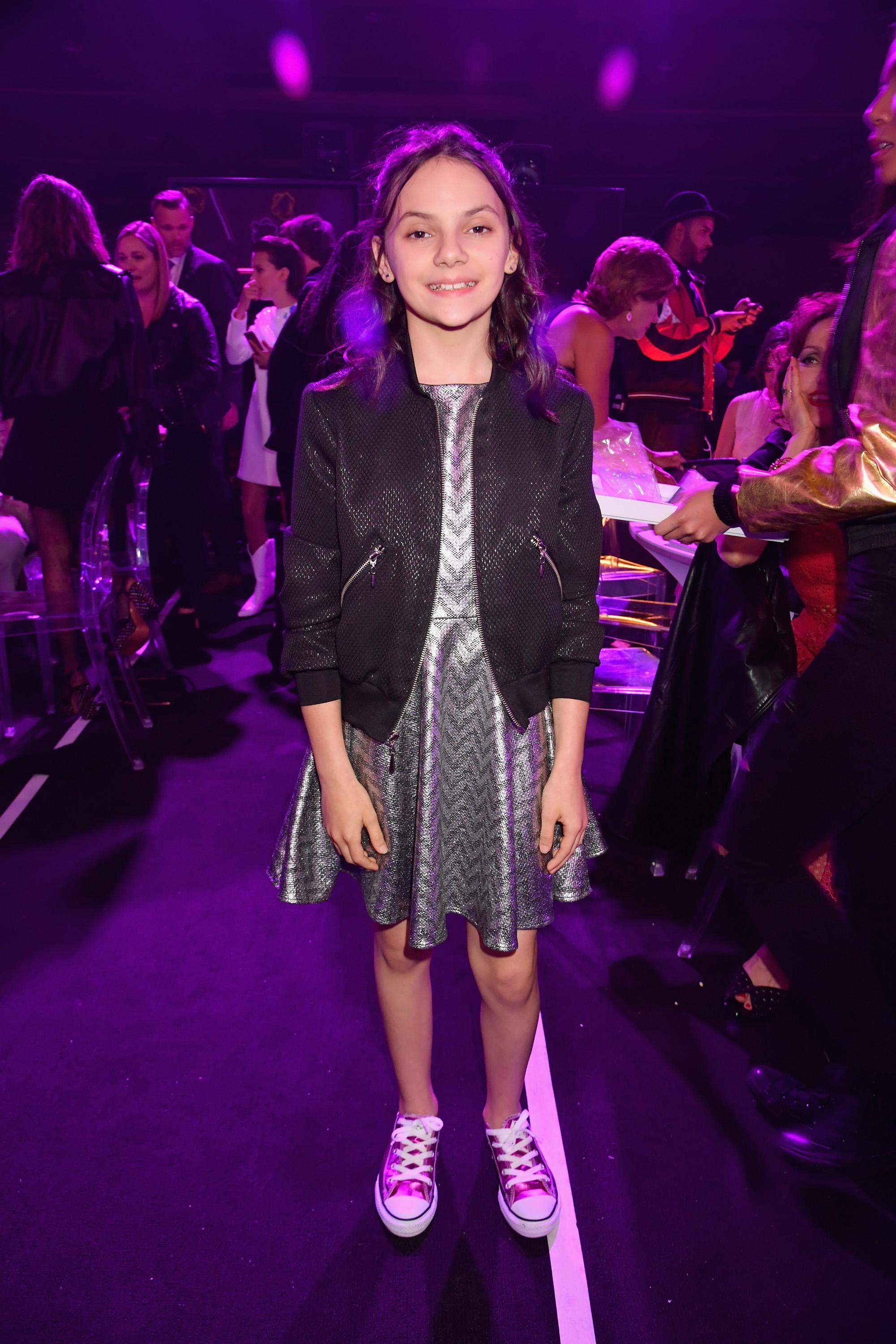 Who is Dafne Keen?

Dafne Keen Fernández, 15, was born in 2005 and is a British and Spanish actress.

Dafne grew up between Madrid and London and landed her first role aged nine.

She shot to fame playing Ana "Ani" Cruz Oliver in the television series The Refugees.

Dafne then switched to the big screen in 2017 to play Laura, a lab-bred mutant child of Wolverine in Logan. 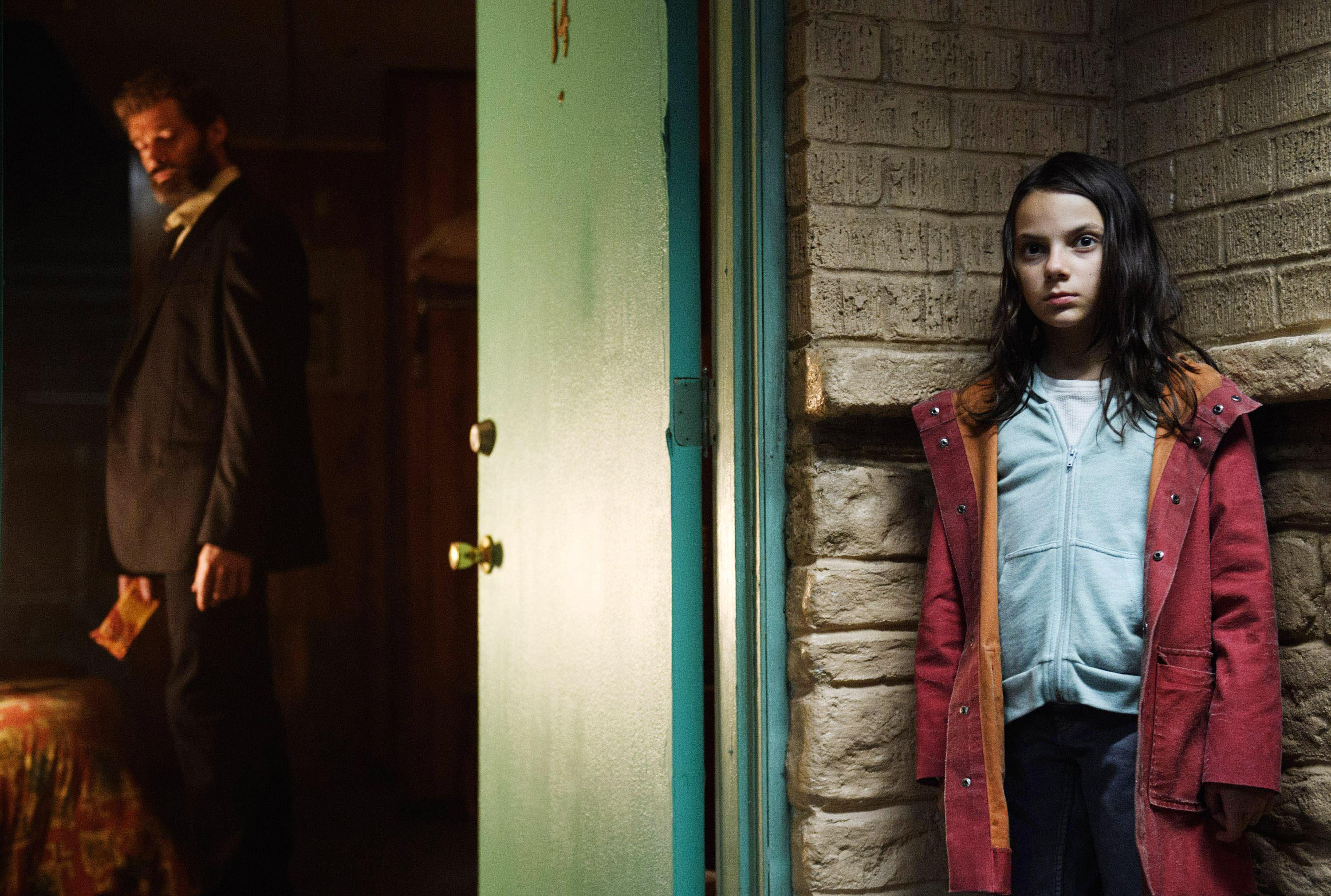 During her time off she would watch her favourite show Stranger Things with Lewin Lloyd, who plays her best friend Roger on His Dark Materials. 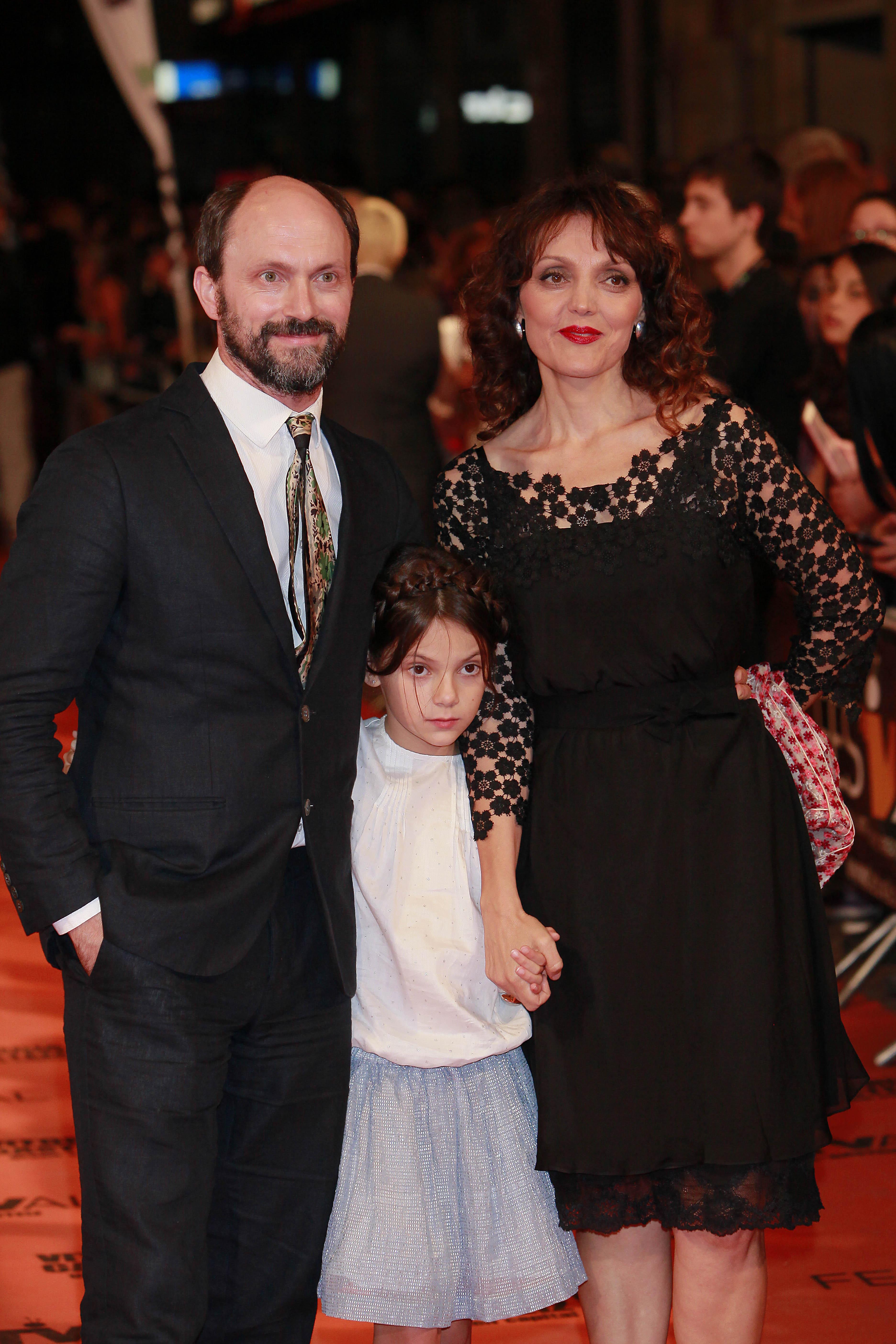 Does Dafne come from a showbiz family?

Dafne is the daughter of British actor Will Keen, who starred in The Crown and Wolf Hall.

Her father has worked in television in both Spain and Britain. 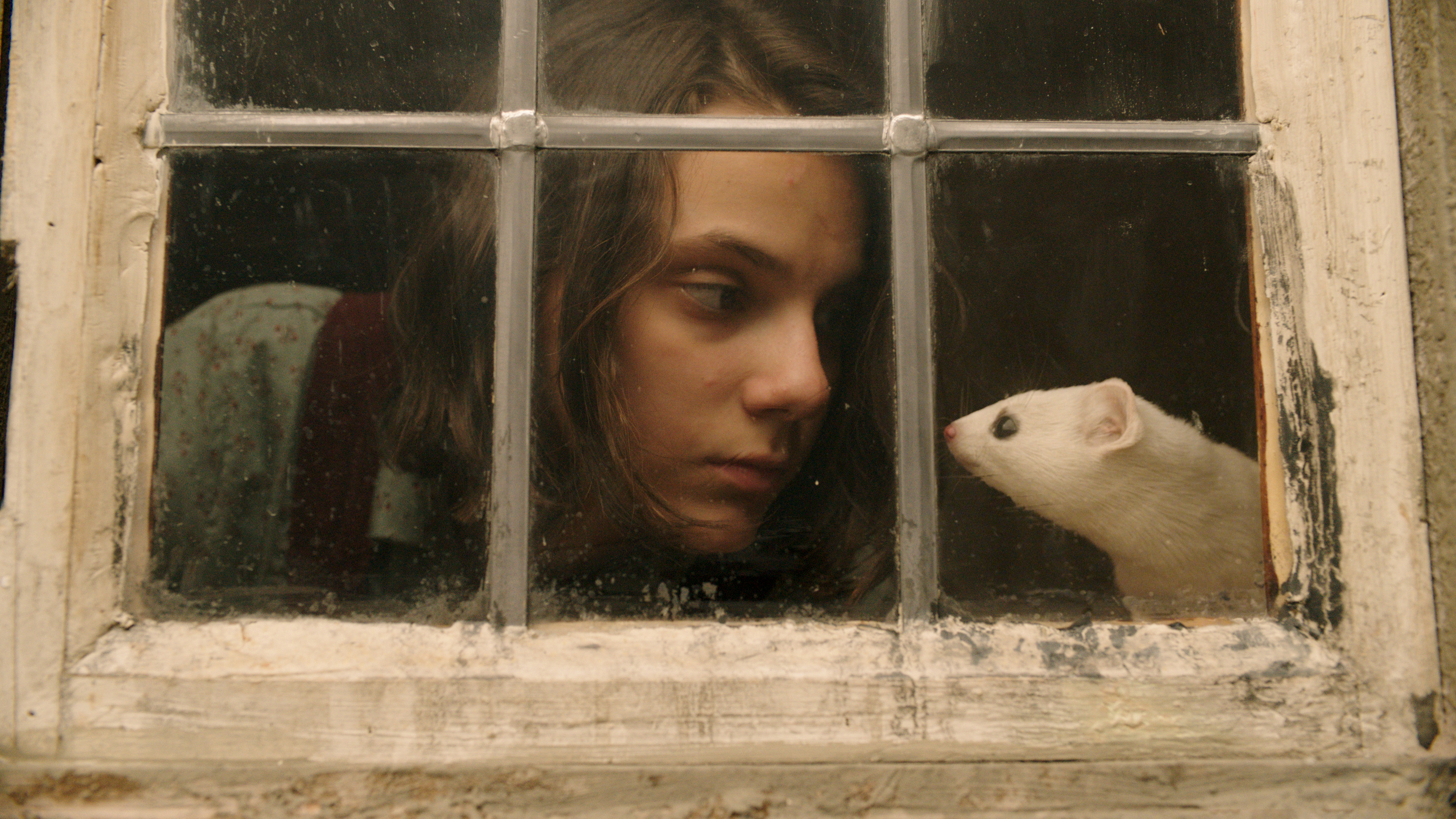 When did His Dark Materials start on BBC?

His Dark Materials is on BBC One at 8.10pm every Sunday.

The drama consists of eight episodes.

The BBC show has already become a cult phenomenon for millions of Philip Pullman fans around the world.

The series follows Lyra Belacqua, played by Dafne, as she travels through various parallel universes, meeting a host of fantastical creatures including witches and armoured polar bears.

All humans have their own daemon that is animal-shaped and is a manifestation of that person's "inner self".

The series will be based on his trilogy of fantasy novels – which consists of Northern Lights, The Subtle Knife and The Amber Spyglass.

Dafne is filming series two which is loosley based on The Subtle Knife, the second part of the trilogy.