So what else has he done? Here's everything you need to know… 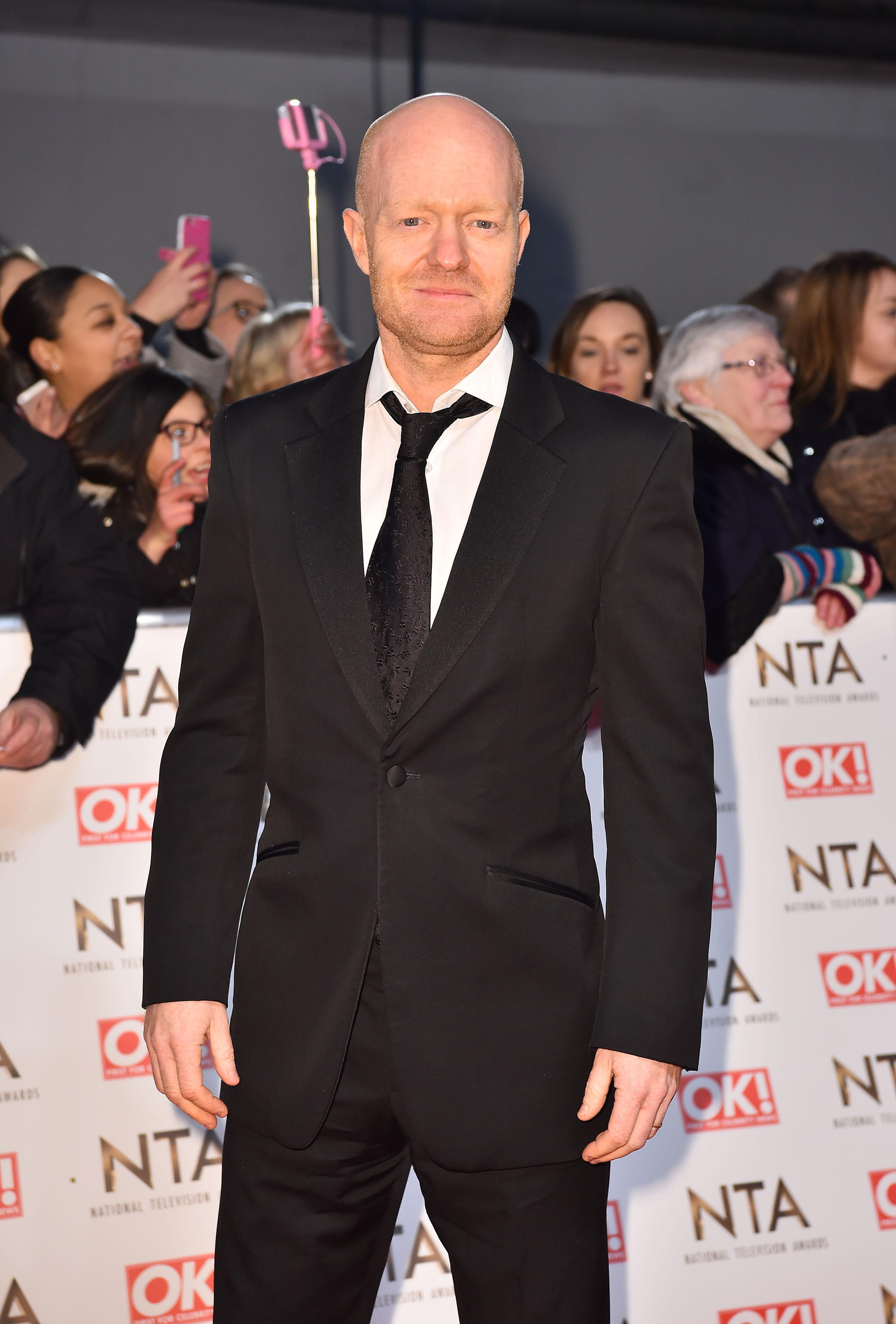 Who is Jake Wood?

The actor trained in his art at the Anna Scher Drama School in Islington, London.

He married wife Allison Murray in 2001.

Together they have two children –  son, Buster, and daughter, Amber. 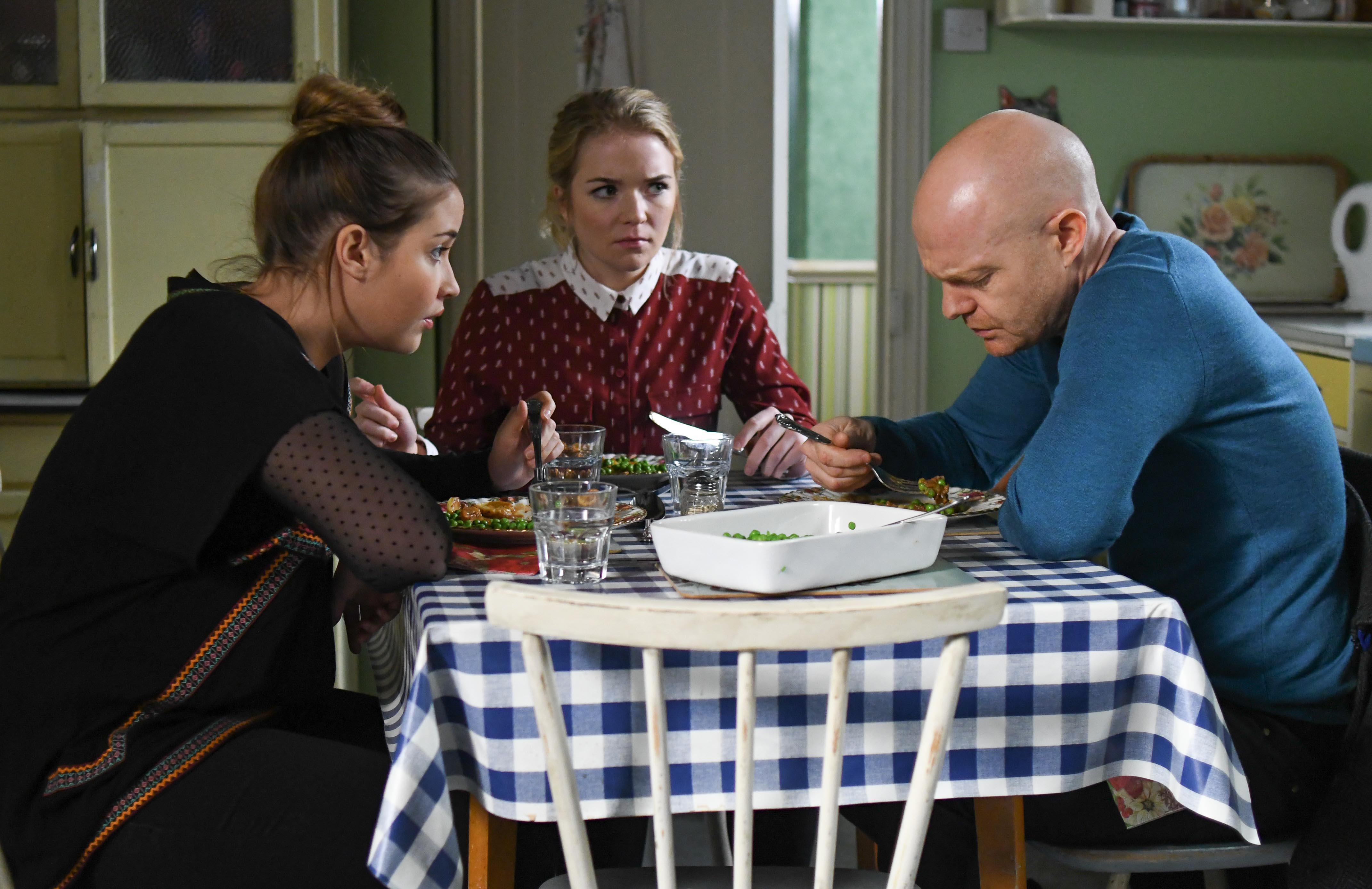 Who does Jake Wood play in EastEnders?

Jake joined the cast of EastEnders in 2006 alongside actress Jo Joyner as Max and Tanya Branning.

Max is the father of Lauren and Oscar, as well as the now deceased Bradley Branning and Abi Branning.

He is also the brother of Jack Branning.

In 2015 he was falsely sent to prison for the murder of Lucy Beale and returned to the screen in early 2016.

What else has Jake Wood acted in?

Jake's first role on TV was the series The Gentle Touch in 1984.

He later appeared in two episodes of London's Burning and had a small part in the Only Fools and Horse special The Jolly Boys' Outing as a trainee at Rodney Trotter's father-in-law's firm.

Bit parts followed in programmes including Inspector Morse, One Foot In The Grave, Minder and Press Gang, as well as three different characters in Casualty in 1991, 1994 and 1996.

He also played the eldest son, Dougie, in the sitcom The Wilsons.

As a youngster, he was also one of the hungover party-goers desperately cleaning up a friend's house in a 1989 Yellow Pages advert.

Jake has starred in a number of films including Vera Drake, The Aryan Couple, The Illusionist and Dad Savage. 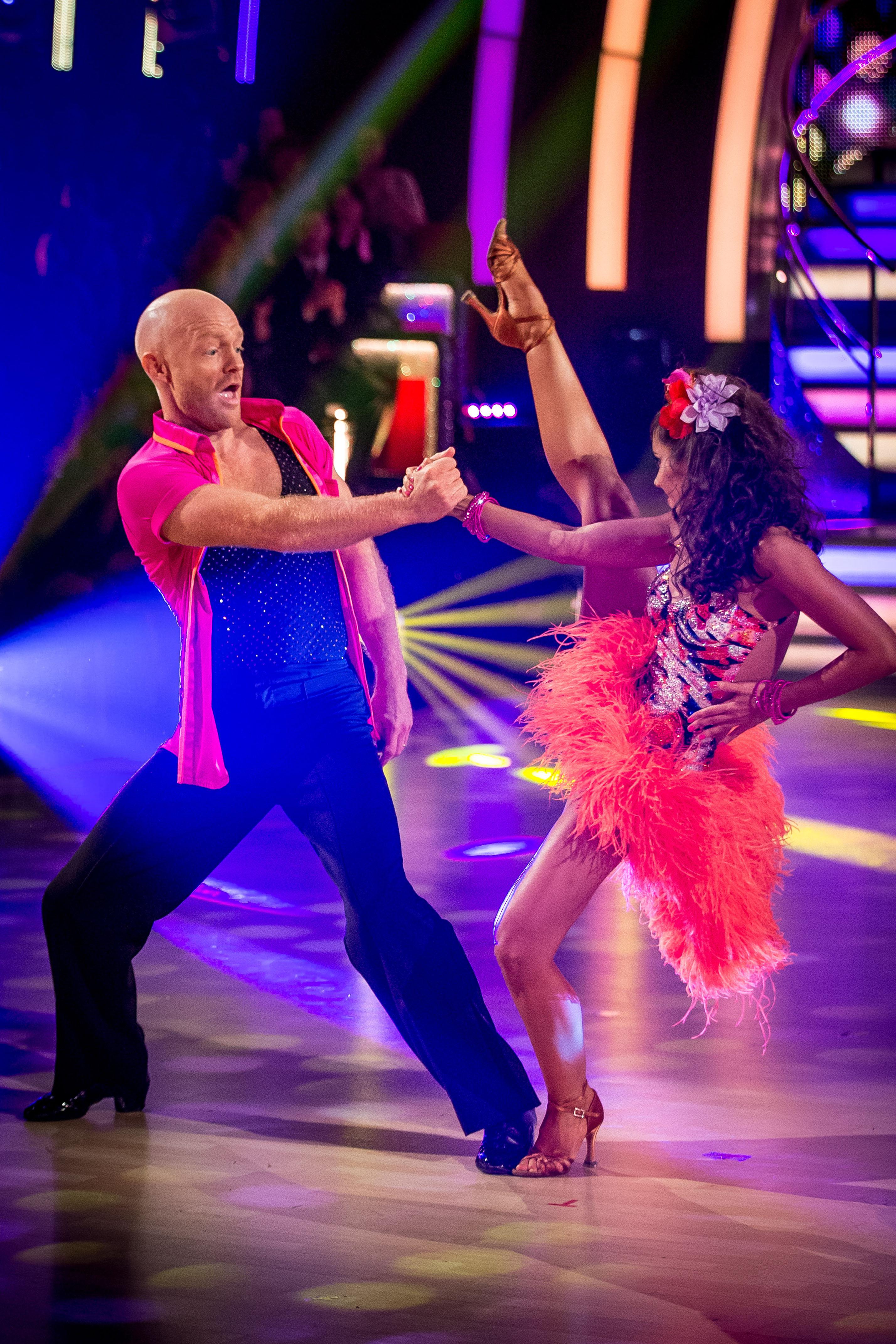 Has Jake ever appeared on reality TV shows?

Jake took part in the twelfth series of BBC's Strictly Come Dancing in 2014.

He was partnered with professional dancer Janette Manrara, and surprised audiences at home with his improvement.

He made it through to the semi-final, before getting knocked out in the twelfth week of the competition.

The season was eventually won by Caroline Flack and her partner, Pasha Kovalev.