You can watch the episode on Saturday 22nd December at 9:30pm on BBC1… 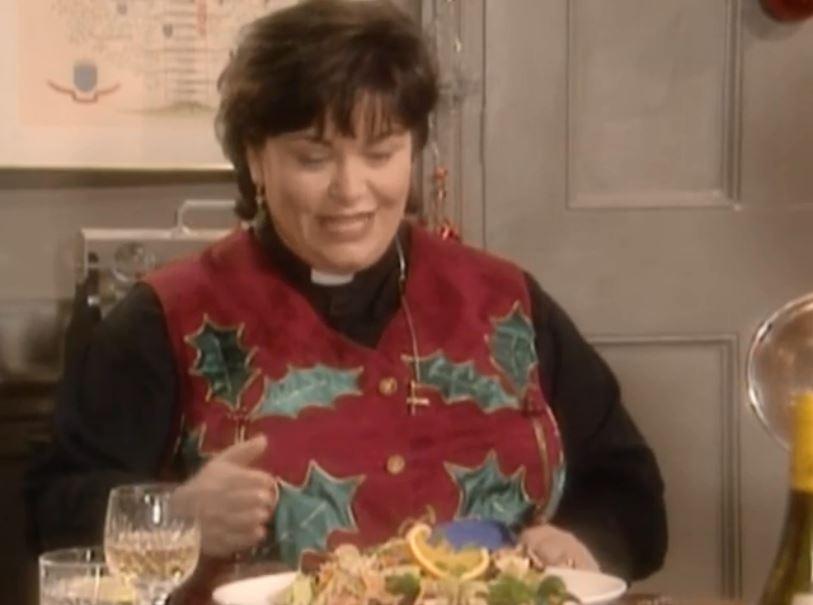 Who's in the Vicar of Dibley Christmas special?

In the festive edition of the well-loved British comedy vicar Geraldine finds herself in a bit of a pickle when she finds herself agreeing to three Christmas dinners.

Generous Geraldine can't bring herself to decline any invites so ends up being the stuffed turkey after getting roped into a Brussels sprout-eating competition.

The whole gang are out in force in the hilarious The Christmas Lunch Incident, the episode stars:

Who is Peter Capaldi? 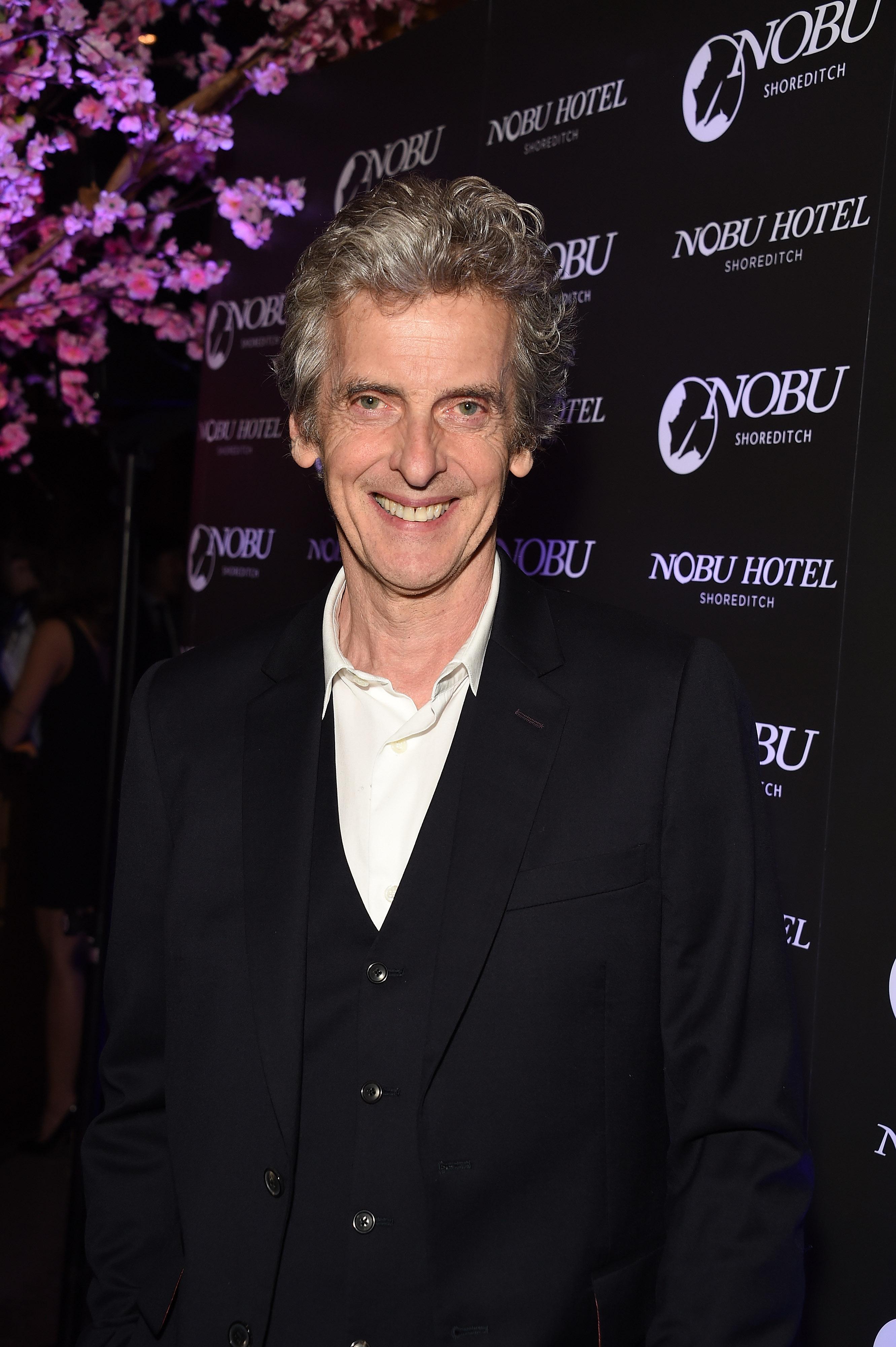 His parents were ice-cream salesmen in Glasgow.

He has been married to his wife Elaine Collins since 1991, after meeting in 1983 through a touring theatre company in Glasgow.

They have one daughter together.

Peter has had a long-spanning career but is best known for playing Doctor Who.

The actor turned into the twelfth regeneration of The Doctor in 2013 and played the role until 2017.

One of Peter's most popular roles was as Malcolm Tucker in political comedy series, The Thick of It, and its spin-off film, In the Loop.

He has also appeared in a number of blockbuster films including Paddington, World War Z and The Fifth Estate.

On stage he has appeared most recently in The Ladykillers, starring at the Liverpool Playhouse and London's Gielgud Theatre.

Who is Mel Giedroyc? 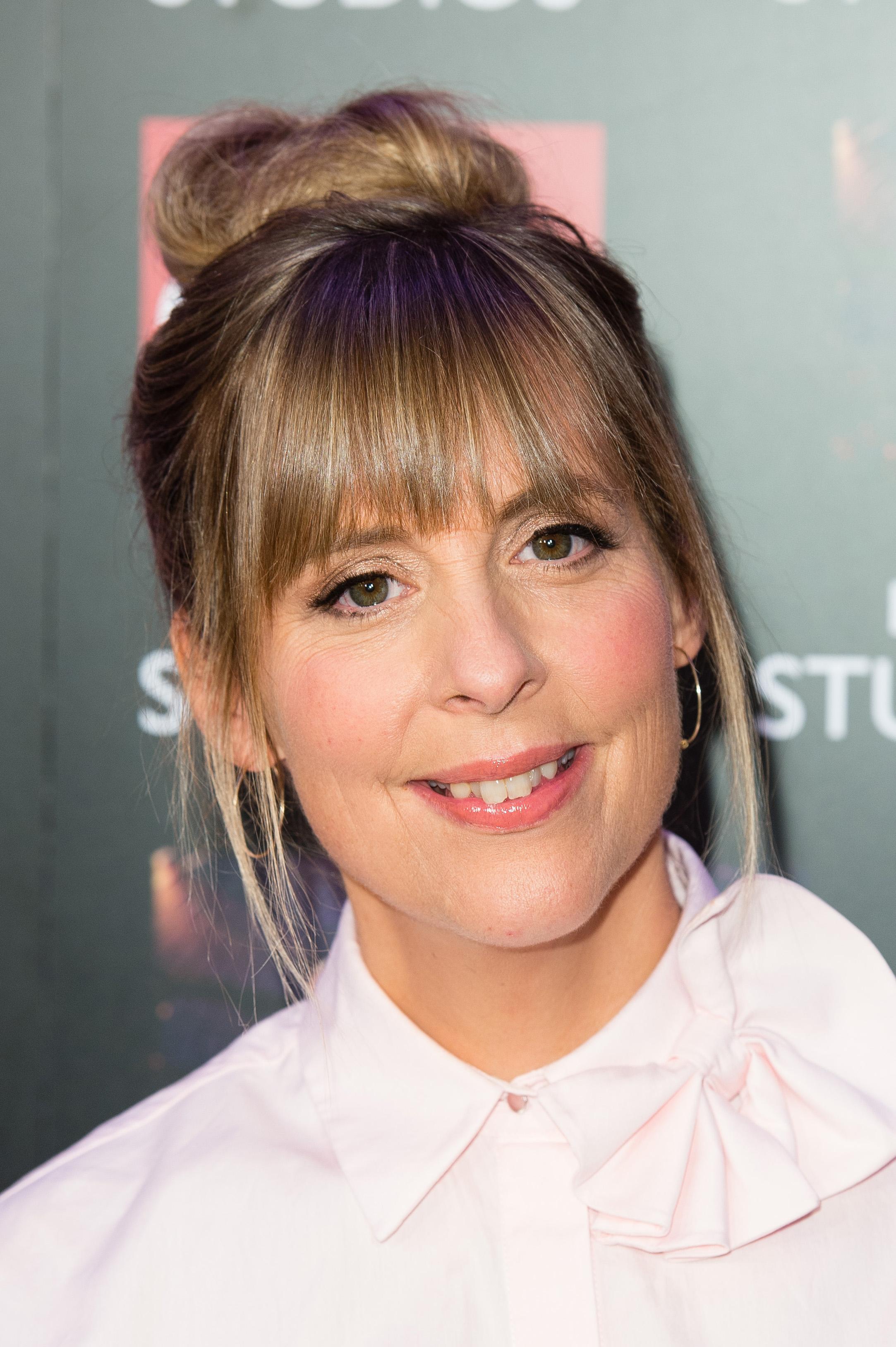 Mel Giedroyc is a 50-year-old television personality from Surrey, England.

She is most often seen alongside her presenting partner-in-crime, Sue Perkins after they met at Cambridge University.

After pursuing a comedy career as a duet, the pair made the move to presenting.

Their most famed hosting role to date is in the hugely successful Great British Bake Off – however, they left the show in 2016.

The two will reunite in their first sitcom together, about two best friends who happen to be inept killers.

The six-part series Hitmen will premiere on Sky One in 2019.