The 23-year-old – who has since split with Sam – discovered Tiff had "drunk called" her boyfriend at 3am after reminiscing about their romance. 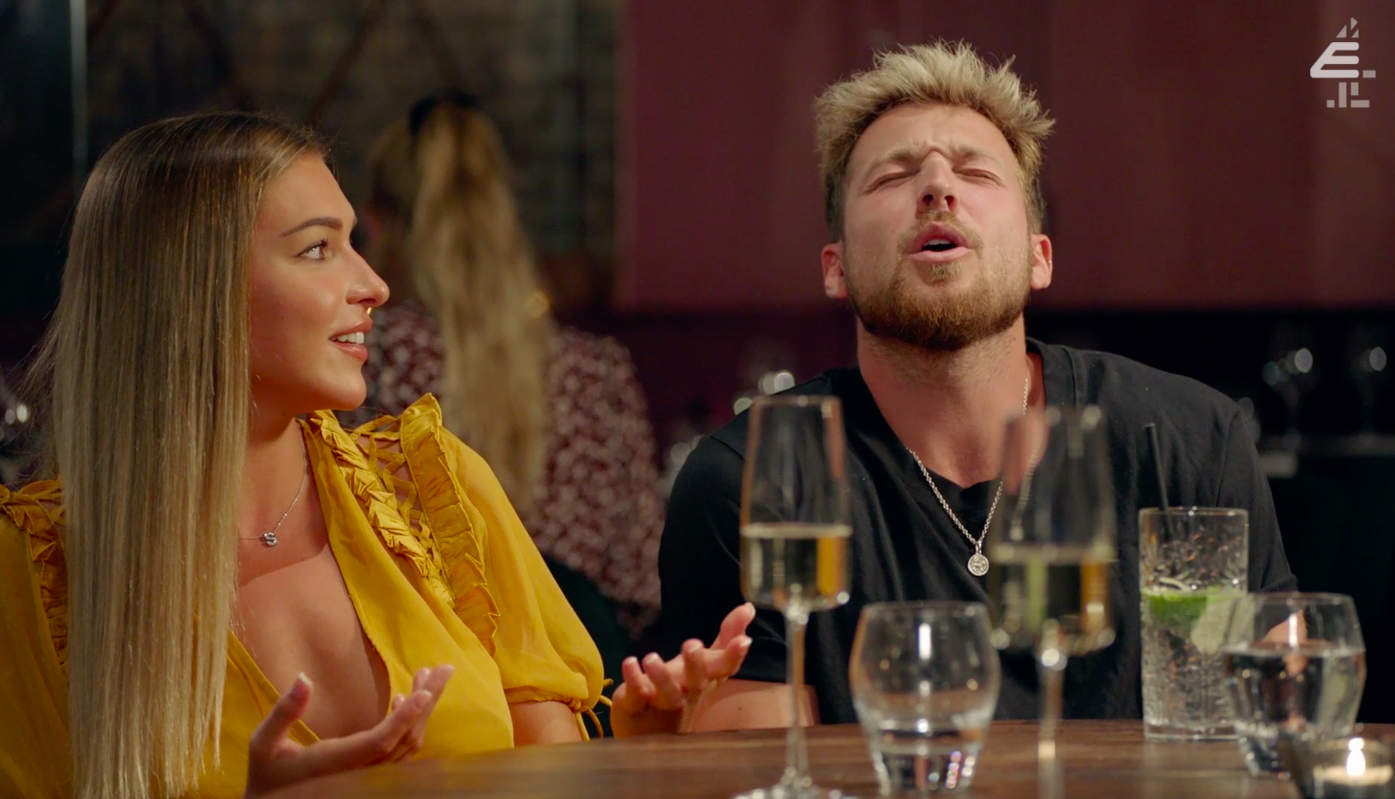 She's seen confiding in pals Melissa Tattam and Harry Baron while out for lunch with Sam in an exclusive sneak peek at tonight's E4 show.

Melissa said: "Zara's just been telling me some outrageous things about Tiffany."

Trying to laugh off the awkwardness, Sam accused Zara of playing up what Tiff had said. 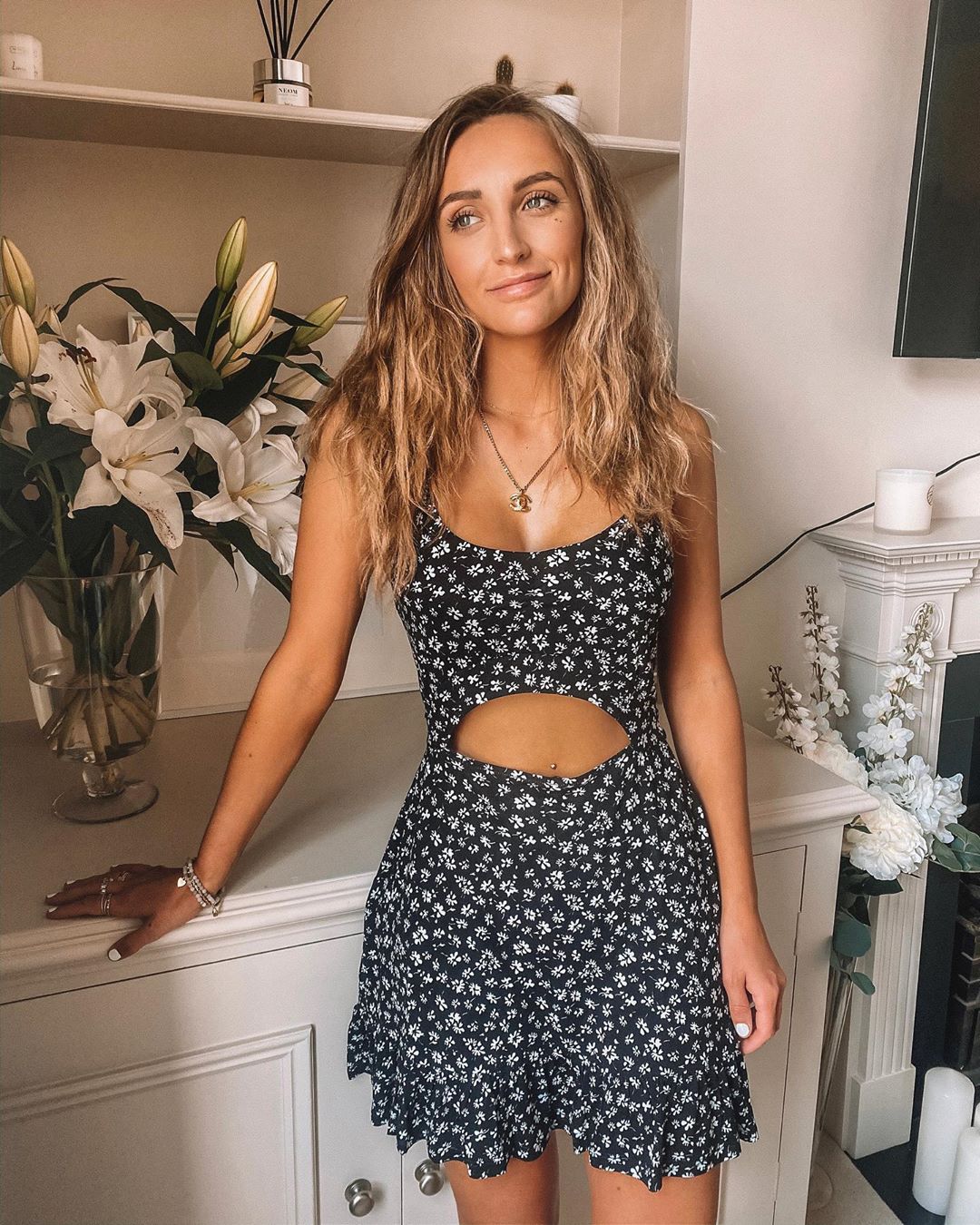 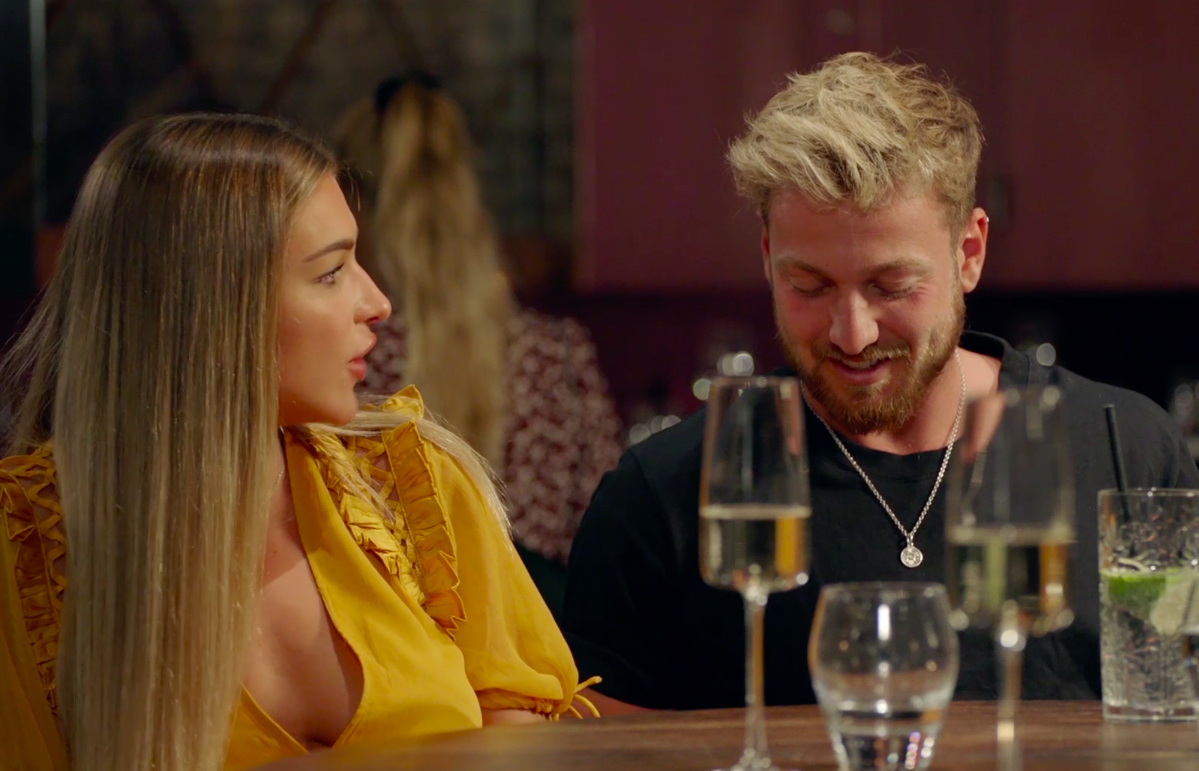 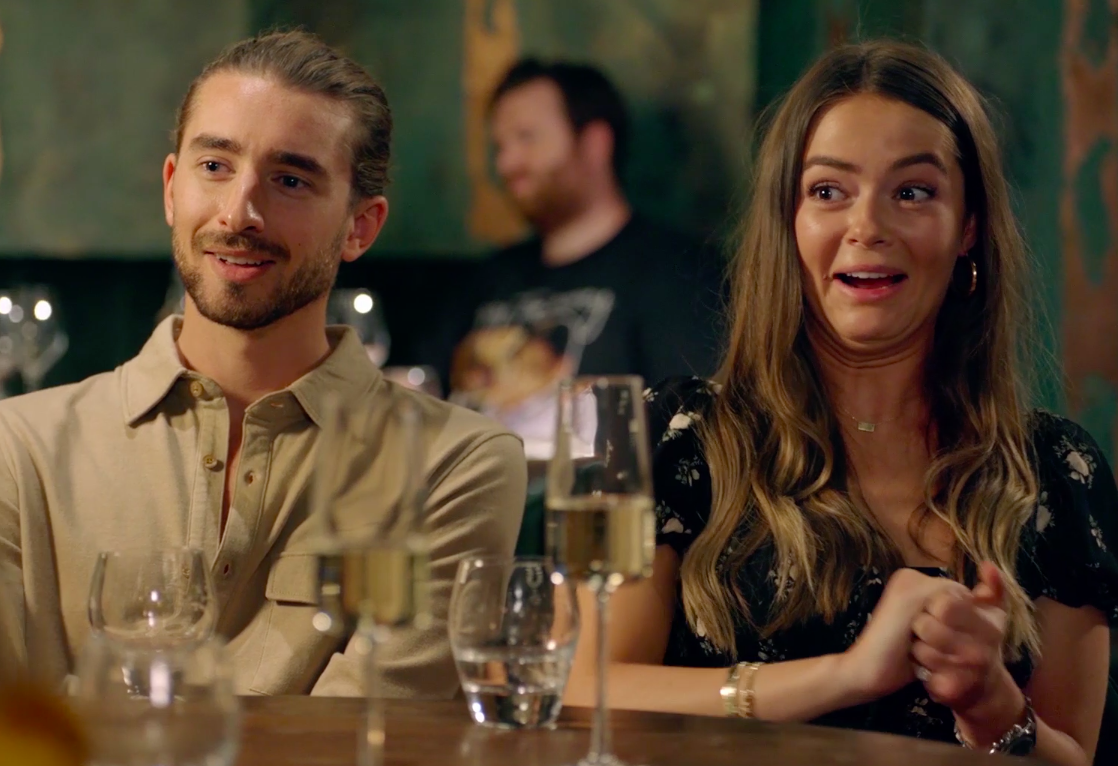 Melissa told him: "The next time something like that happens you have to say 'why would you say that, sorry that's not [appropriate]…"

Sam then admitted: "She did call me at 3am."

Turning to outraged Zara, he said: "I didn't say anything because if I tell you you get really 'agg' like that other stuff and I can't be bothered. I didn't even pick up."

Zara insisted: "I need to know what's happened for when I speak to her." 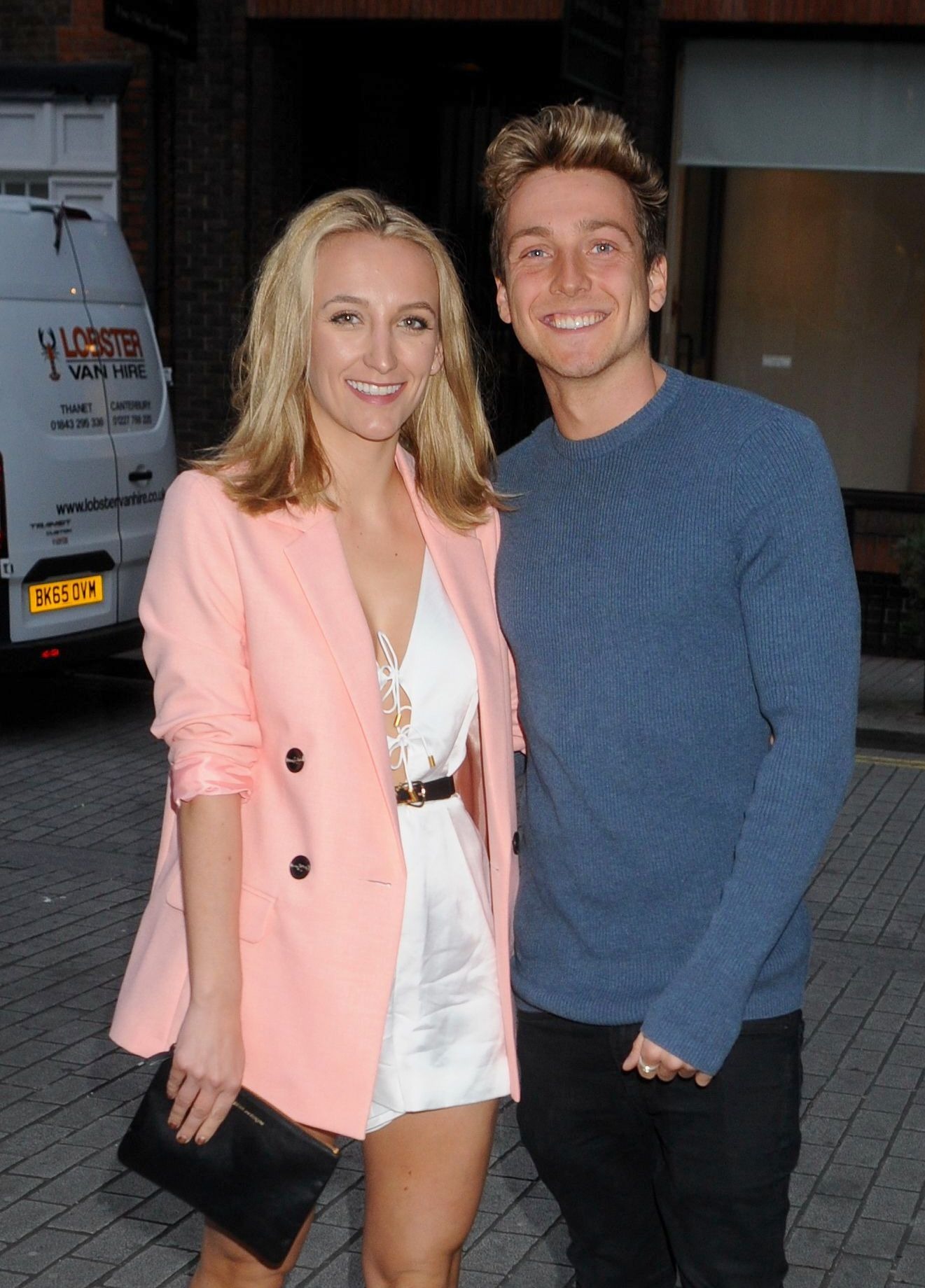 Before Harry asked the question everyone was desperate to know: "Why is she calling you at 3am?"

Made in Chelsea returns tonight after being forced off air in series 20 amid the coronavirus pandemic.

Some of the cast are off to the country for a summer of luxury, laughter and mayhem – but things are tense when Verity and Tristan come face to face for the first time since abruptly ending their relationship over the phone.

Meanwhile Liv has a shot of a steamy summer fling as new faces join the Made In Chelsea line-up. 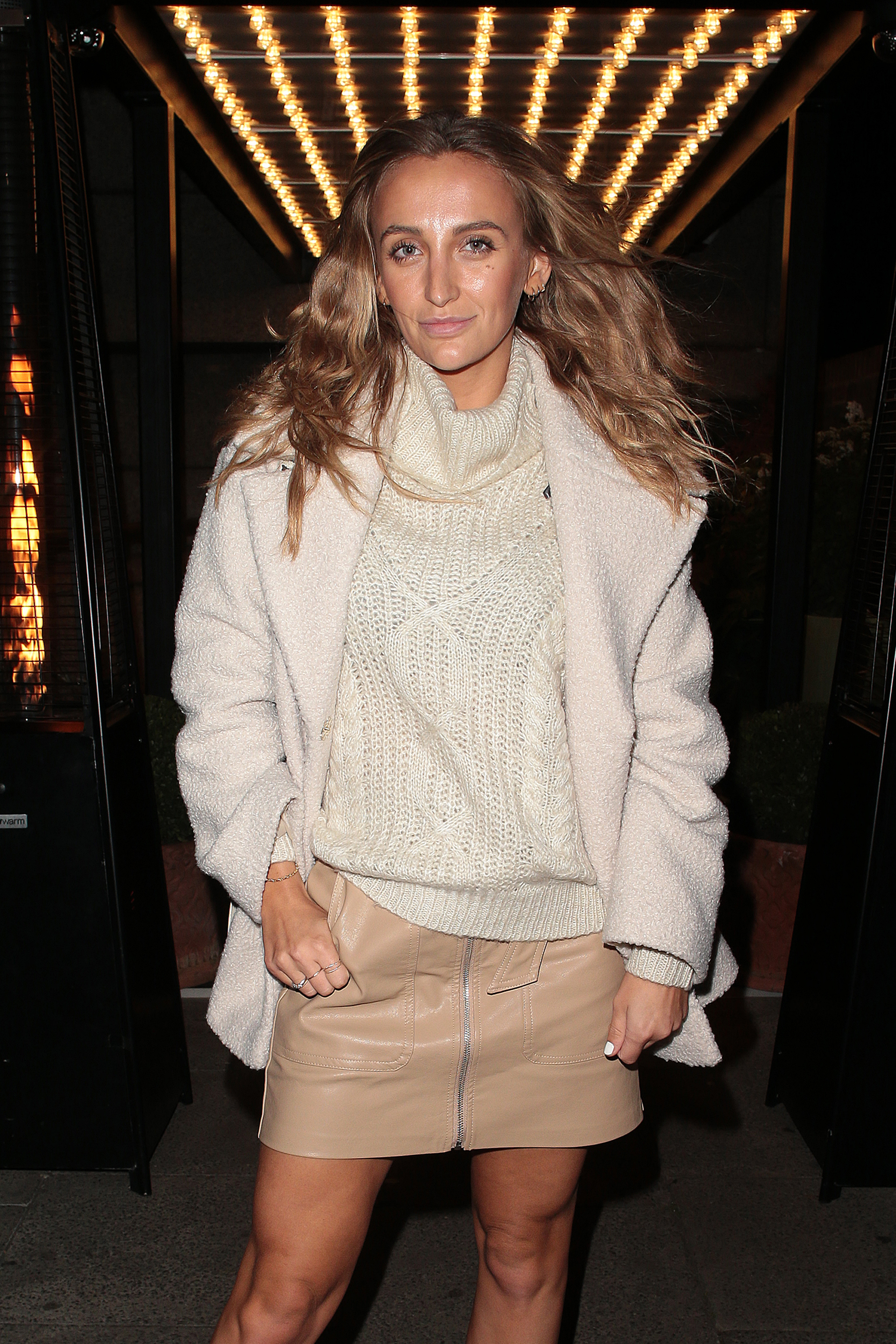 Elsewhere, Ollie Locke and his fiancé Gareth's winter wedding plans have been thrown up in the air by the pandemic and risk having to cancel their big day.

This series will also showcase Zara and Sam's dramatic break-up after it was revealed she cheated on him with her music producer while on The X Factor a year ago. 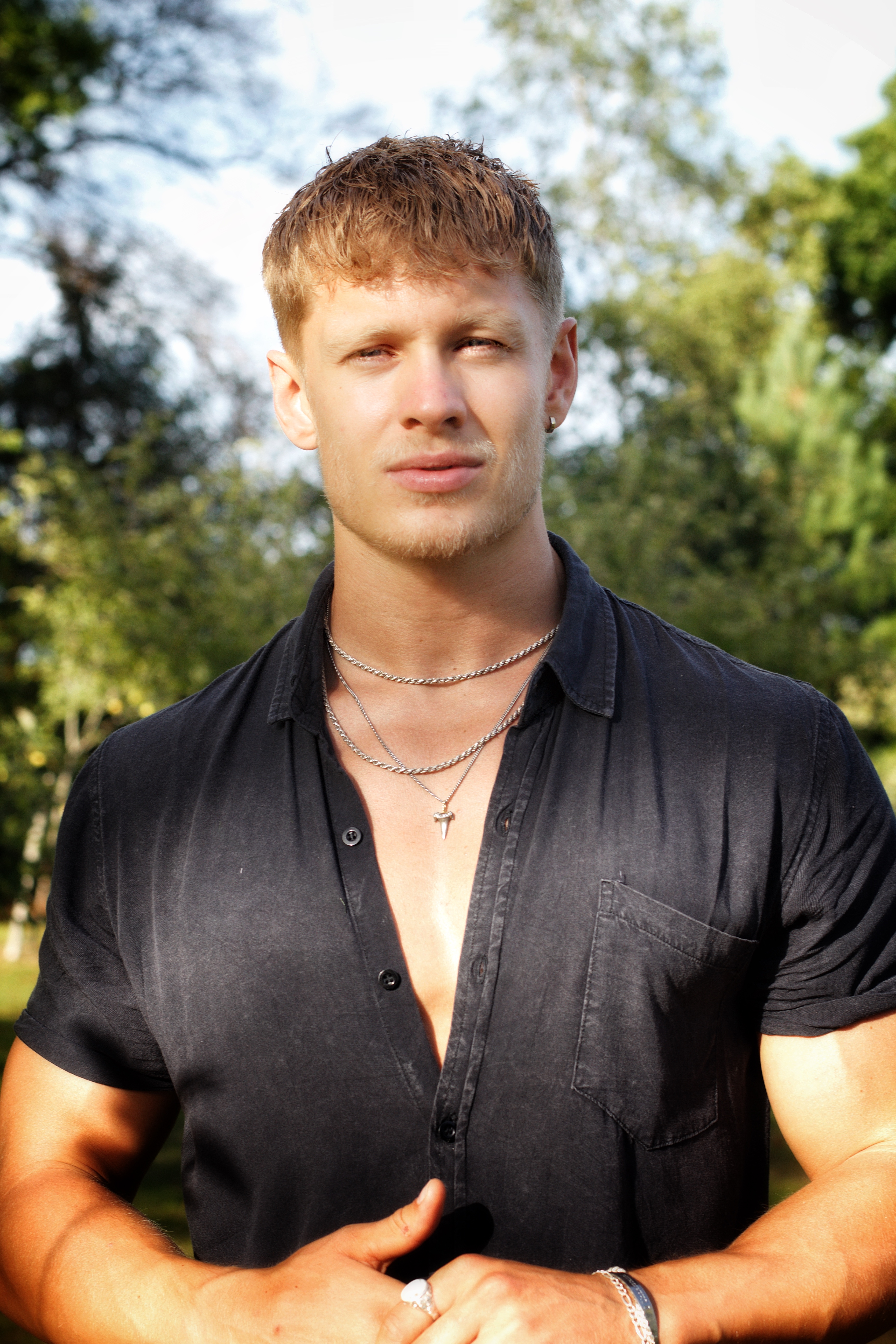 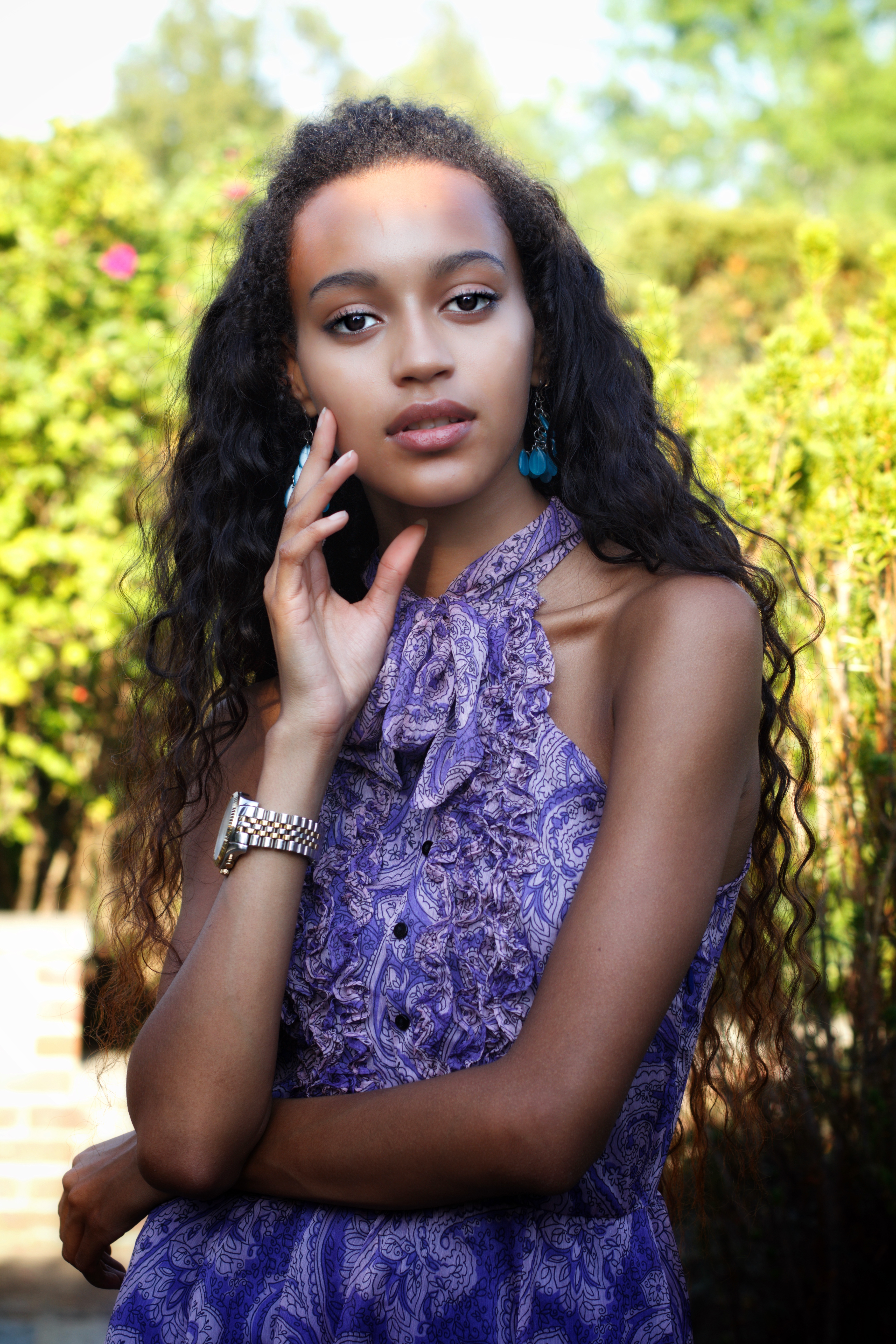 This series of Made In Chelsea followed strict COVID-19 protocols and industry guidelines that were adhered to throughout filming at both country house locations and back in Chelsea.

These protocols meant that all cast members staying at the country houses tested negative before entering, allowing both houses to act as one bubble, so the cast could live and mix together freely.

Crew or anyone else visiting the houses from outside did so at a social distance.