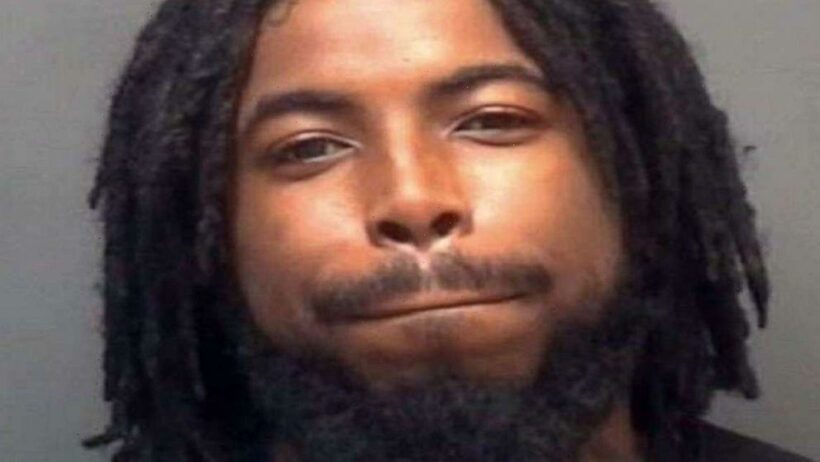 A teenage boy was shot and killed in North Carolina on Tuesday after the alleged shooter thought the victim was “tampering” with his car, police said.

The fatal shooting occurred at approximately 2:15 a.m. local time in High Point, about 17 miles southwest of Greensboro. Officers responded to a report of shots being fired in a residential neighborhood and canvassed the area for several minutes before they found a 15-year-old boy lying beside a home who was suffering from two gunshot wounds to the chest and one gunshot wound to the arm, according to a statement from the High Point Police Department.

Officers attempted to perform life-saving measures on the unnamed victim until medics arrived on scene and transported him to a local hospital, where he later died, police said.

Police said that detectives from the Violent Crimes Unit responded to the scene to investigate the homicide and that three other juveniles related to the incident were subsequently transported to the police department for questioning. However, investigators said they received “no cooperation or detailed account of the events that led to the homicide.”

Detectives ultimately identified a person of interest in the shooting and obtained a search warrant for a residence close to the scene of the crime. Several pieces of evidence were the seized from the location and, as a result of the search, 25-year-old Davonte T. Strickland of High Point, North Carolina, was arrested, according to police.

Detectives believe Strickland shot the boy in “reaction to individuals on his property tampering with a vehicle in the driveway,” police said. He faces charges of first-degree murder and possession of a firearm by a convicted felon, according to police.

It was unclear if Strickland had obtained legal representation who could speak on his behalf.

The shooting remains under investigation and anyone with information about the case is asked to contact Crime Stoppers of High Point at 336-889-4000.

“High Point Police detectives are still conducting an active investigation into this incident,” the police department said in the statement Tuesday. “During this investigative process, detectives will continue to conduct interviews of potential witnesses and involved parties, conduct searches of any people, vehicles, or places that may contain evidence of the crime, and collect any other relevant materials that may aid in investigation or prosecution.”