Sixteen grammar schools to get 4,000 extra pupils after promising to improve access for poorer children and fierce rise in parent demand

Grammar schools across the country will today be given the go-ahead to create thousands of new places to meet fierce demand from parents.

A total of 16 schools have been given a share of a £50million fund to build new classrooms – accommodating up to 4,000 extra pupils.

The schools, across 12 counties, were selected from 39 bidders and make up 10 per cent of the country’s 163 grammars.

The money has been granted on the condition the schools carry out ambitious plans to admit more poor pupils. 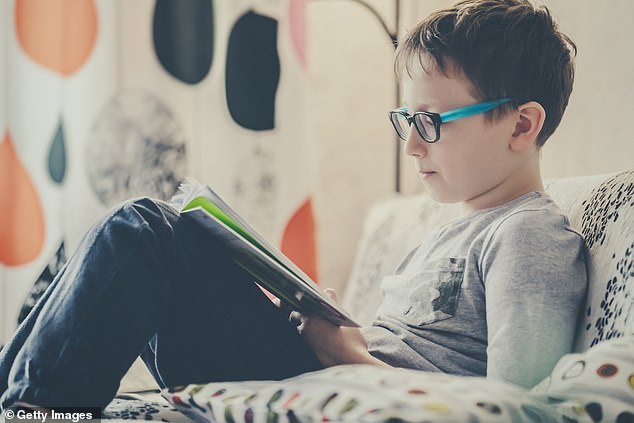 All have pledged to prioritise disadvantaged applicants, either through quotas or by lowering pass marks for those below an income threshold.

They have also agreed to provide free test preparation materials for the 11-Plus, such as practice papers, so that no applicant is on the back foot.

Other measures being adopted include outreach and mentoring programmes and bursaries for uniforms, travel and extracurricular activities.

Selection panel insiders said there was a ‘high bar’ for choosing schools and only those with the most radical plans to help poorer pupils were successful.

Announcing the list, Education Secretary Damian Hinds said: ‘I have always been clear that selective schools will only be able to expand if they meet the high bar we have set for increasing access for disadvantaged children, and all of these schools have done that.

‘As a result, countless more children from disadvantaged areas will benefit from places at outstanding schools.’ 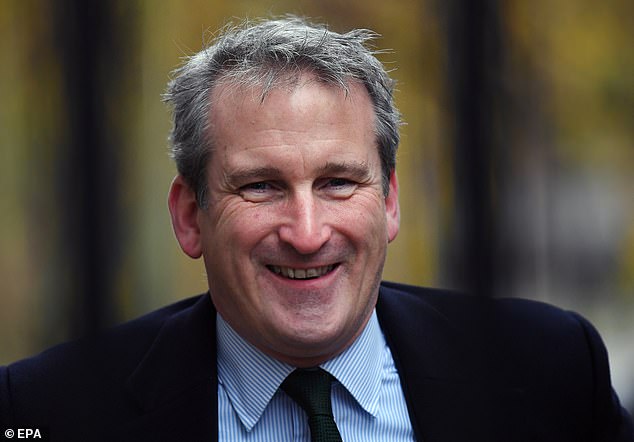 Education Secretary Damian Hinds said: ‘I have always been clear that selective schools will only be able to expand if they meet the high bar we have set for increasing access for disadvantaged children, and all of these schools have done that’

The Department for Education created the Selective School Expansion Fund in May partly to incentivise heads to change their approach to admissions. Many had already adopted arrangements to improve social mobility, but the plans created to secure the funding are much more ambitious.

Many of the successful schools are in the Home Counties, where there is a large concentration of grammars and where there has been a desperate shortage of secondary places. Others are in London, Dorset, Devon and the Midlands. 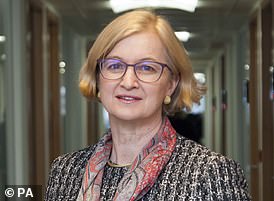 Parents have slammed the head of Ofsted for ‘berating’ them for relying on teachers to potty-train their children.

Amanda Spielman, the head of the schools watchdog, said every primary school she visited this year had at least one child starting Reception in nappies – and parents expected schools to be a ‘panacea’ to ‘societal ills’.

But furious parents hit back last night. Michelle Doyle Wildman, acting chief executive of Parentkind, said: ‘The vast majority of parents are doing a terrific job. I’m not sure berating them will lead to positive change for our kids.’

More than half of the schools have committed to lowering the mark required to pass the entrance test for pupils eligible for the ‘pupil premium’ – the Government measure of deprivation. Some agreed to lower the mark by up to ten points.

One school pledged to admit all disadvantaged pupils living nearby even if their mark is lower than others – as long as they meet a minimum standard.

Many also agreed to help ‘pupil premium’ children or those at schools in less affluent areas to prepare for entrance tests.

It is understood that when the classrooms are built, the DfE will expect each school to set targets for the proportion of disadvantaged pupils they admit.

Today’s announcement builds on the 825,000 new school places created since 2010 and the million the Government is on course to create by 2020.

Jim Skinner, of the Grammar School Heads Association, said: ‘The large majority of selective schools prioritise access for disadvantaged pupils, which is backed up by outreach and partnership work with local schools.

The move comes after Theresa May was forced to scrap her plans to create a raft of new grammar schools, targeted at disadvantaged communities.

The plan had to be abandoned when she lost her Commons majority because it would have required a change in the law.

Following a ban by New Labour in 1998, the creation of new selective schools is illegal. Critics of grammars say only middle-class children can get in because so many parents pay for private tutoring to ensure high marks in entrance exams.

But the Prime Minister believes the schools can be a force for social mobility if they adopt admissions procedures which favour poorer pupils.