American widow, 63, ‘handed over her $60,000 life savings to a British con artist who pretended to be a German businessman to woo her over Facebook’

A British con artist with a bogus Facebook profile tricked an American widow into handing over her $60,000 life savings after she fell for him online.

Deborah Harmon, from Homosassa in Florida, was deceived by the fraudster who posed as a businessman in Manchester and sent her a picture of a handsome man to convince her he was genuine.

The unknown trickster, who spoke with a German accent, also sent the 63-year-old widow a picture of a passport and persuaded her they would set up a home together.

Falling for his charms and believing she was investing in their shared future, she deposited $60,000 (£47,000) in what she was told was a shared bank account, giving up her savings and then taking out loans to send him more cash. 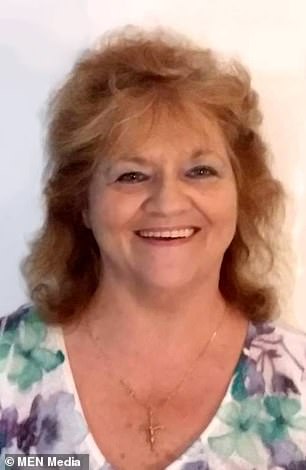 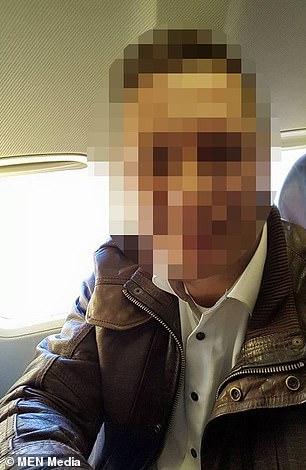 Deborah Harmon, left, a widow from the United States, handed over her $60,000 life savings to a fraudster who charmed her and sent her a picture, right, he claimed was of himself

Ms Harmon, who has been widowed for 20 years, said she was ‘very embarrassed’ after she accidentally accepted the man’s Facebook friend request and an apparent romance blossomed between them.

She said: ‘I accidentally pressed accept and we started chatting from there. He was saying that he felt that we were meant to be together and that it was destiny.

‘He said he was a widower and that he had a son and that he was a contractor. We chatted on Facebook for maybe three months and then he invited me to talk to him on (Google) Hangouts.

‘We would talk before he went to lunch and then in the evening after he had had a nap. We would speak every day. To me his accent sounded German. He spoke in broken English.

‘He said he was madly in love with me and that we would definitely be together and that he knew I was the one for him. He wanted to have a family. He said he had a son and he wanted me to be a mother to his son.’

Asked if she reciprocated, Deborah said: ‘I did. I do. I do have feelings for him but I can’t trust him. I’m very naive. I could kick myself.’ 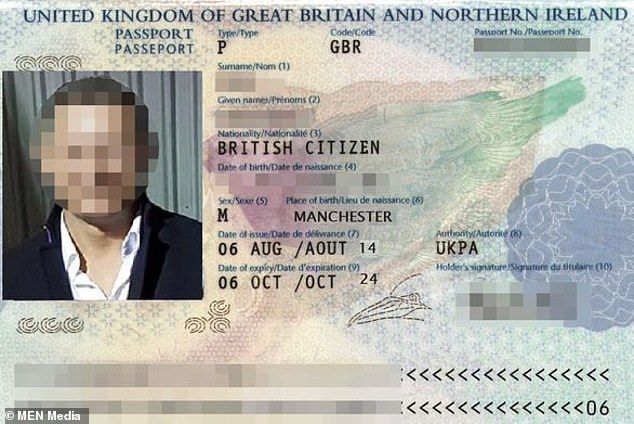 The scammer sent Deborah Harmon this picture of a passport, claiming he was born in Manchester, in an effort to persuade the 63-year-old widow that he was genuine

The con artist sent her a picture of a man in his 40s, which he said was of himself, and a picture of his passport to persuade her he was real.

There are at least three Facebook accounts which include the picture he sent her, suggesting the trickster is not the man in the photo.

Ms Harmon wired him $400, by Western Union, before he told her he was in South Africa and none of the ATMs would accept his bank cards.

The scammer set up what appeared to be an account at a fake bank purporting to be based in ‘Budapest, Turkey’, called Private Wealth Bank.

The man allegedly told her he lived in a flat in Harpurhey, Manchester, but he did not appear on the electoral roll.

In addition his Facebook page listed two schools in Manchester he claimed to have been to, but one did not exist and the other was a girls’ school.

MailOnline has contacted Greater Manchester Police to ask if they are investigating the alleged fraud.