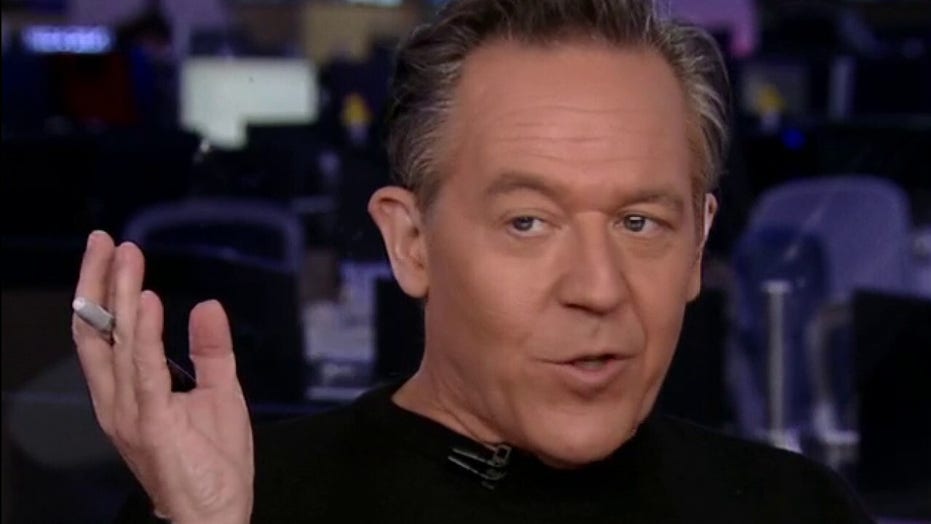 The woman charged for calling 911 on a Black birdwatcher in Central Park earlier this year, claiming he had threatened her, made a second previously unreported call to police, prosecutors say.

Amy Cooper, 40, was charged Wednesday with falsely reporting an incident in the third degree after prosecutors say she called 911 a second time to claim that she was assaulted by Christian Cooper.

Earlier this year, Amy Cooper drew widespread condemnation and was fired from her job after she was captured on video frantically calling 911 to claim she was being threatened by "an African American" man while in the New York City park. 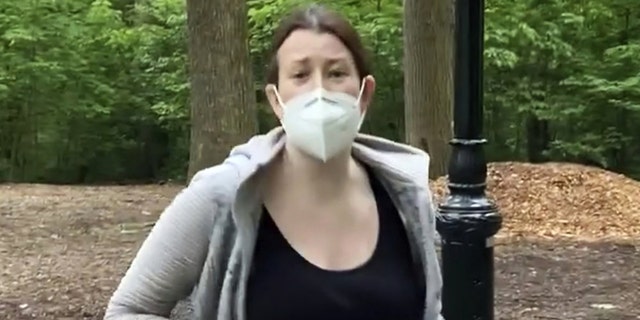 In May, Cooper first called 911 and told an NYPD dispatcher that a Black male was threatening her while she was inside the Central Park Ramble, a secluded section of Central Park popular with birdwatchers.

During a second phone call, which was previously unreported, Cooper repeated the accusation and added that the man “tried to assault her," prosecutors say.

However, when officers arrived, Amy Cooper admitted that the male had not “tried to assault” or come into contact with her.

Her abrupt call to 911 was seen by many as a stark example of everyday racism and fueled outrage in the period leading up to the street protests sparked by the police custody death of George Floyd.

“As alleged in the complaint, Amy Cooper engaged in racist criminal conduct when she falsely accused a Black man of trying to assault her in a previously unreported second call with a 911 dispatcher," District Attorney Cy Vance said in a statement Wednesday. "Fortunately, no one was injured or killed in the police response to Ms. Cooper’s hoax."

AMY COOPER ONCE CLAIMED HER EX-LOVER BILKED HER OF $65G

Vance added that the office is committed to holding people "who make false and racist 911 calls accountable."

After facing backlash, Amy Cooper released an apology through a public relations service, saying she “reacted emotionally and made false assumptions about his intentions.”

In July, Amy Cooper was charged with falsely reporting the confrontation, a misdemeanor that carries a maximum penalty of a year behind bars.