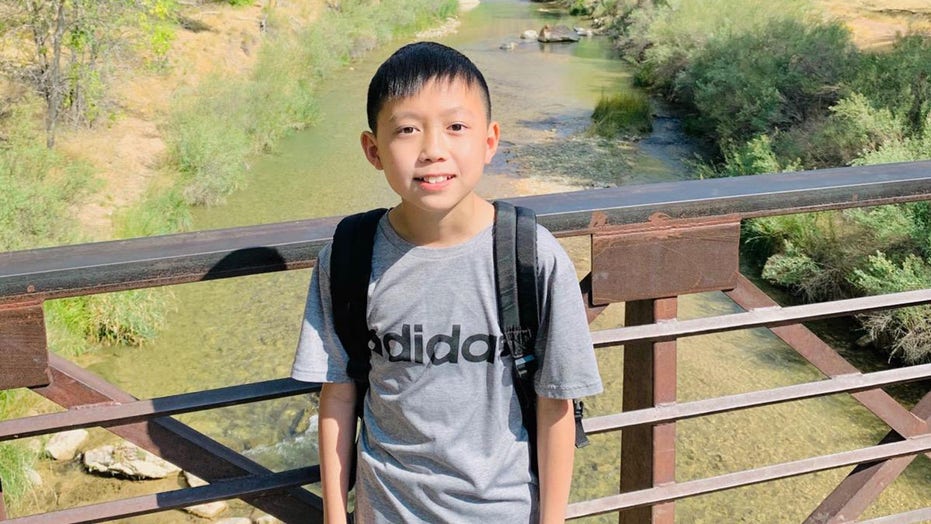 The two personal watercraft collided around 1:15 p.m. on Monday, according to officials. Each vessel was carrying an adult and two children. All six involved in the incident were wearing life jackets. 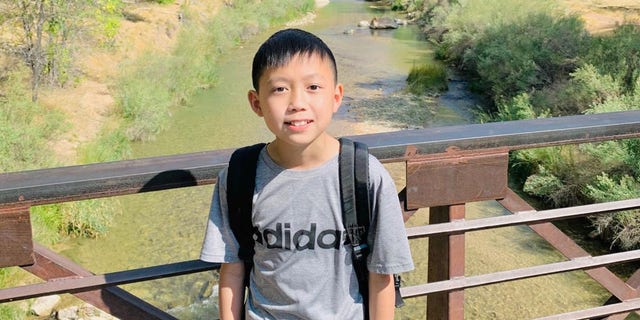 Law, 11, died from his injuries a day after the accident, parks officials said.
(Utah Department of Natural Resources)

A father and two children on one vessel were thrown into the water during the collision, officials said.

Bystanders on the beach witnessed the collision and helped bring the injured father and two children to shore. The witnesses performed first aid and CPR until first responders arrived and rushed the three victims to Dixie Regional Medical Center.

Law, of Chandler, Ariz., died a day after the accident. The father and second child suffered injuries that were not life-threatening.

The circumstances leading to the collision were not immediately clear. Parks officials said the incident remains under investigation.