AUTHOR Dan Brown says claims he had multiple affairs boosted book sales — because everyone thought he was boring. 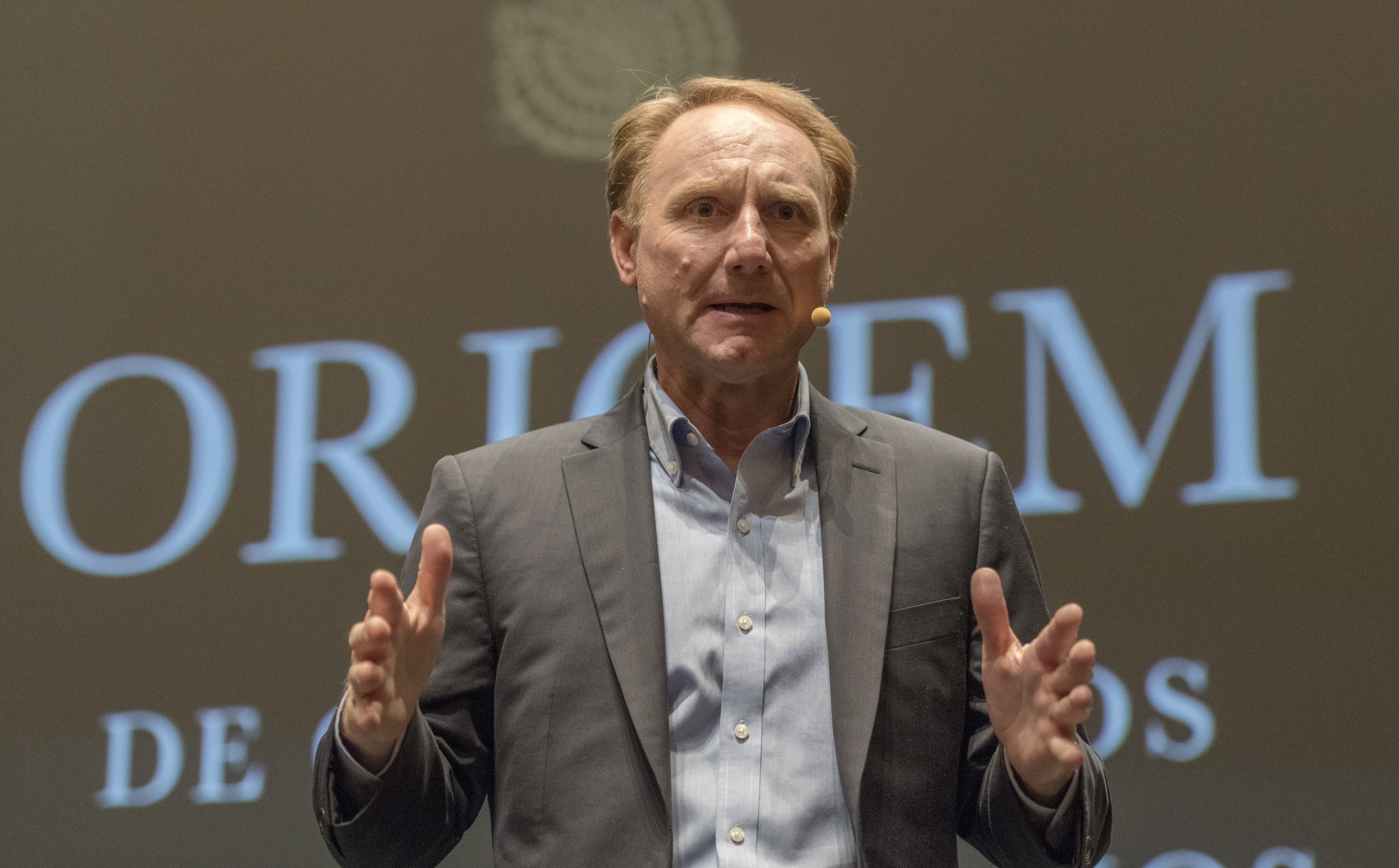 He told The Sunday Times: “Towards the end I met someone.

“I called my publisher and said, ‘I hope this doesn’t impact sales’.

“But he said ‘Are you kidding? Everyone thinks you’re the most boring guy in the world . . . multiple affairs with beautiful women, finally there’s a story!”

Blythe, 67, launched a lawsuit in July claiming he had “sordid affairs”.

She told earlier this month how she was left emotionally shattered by his “repeated cheating” during their marriage.

Blythe alleges he spent vast fortunes on four mistresses, showering one with horses and a home.

And she claims he also had affairs with a hairdresser, personal trainer and political official.

Brown, 56, whose books have grossed £2billion, denied the claims and is countersuing for libel.