AN autistic woman was allegedly beaten a dozen times with a mallet and stabbed to death by a man she met on a dating app.

Erica Shultz, 26, of Bloomsburg, vanished from her home in Columbia County, Pennsylvania earlier this month. 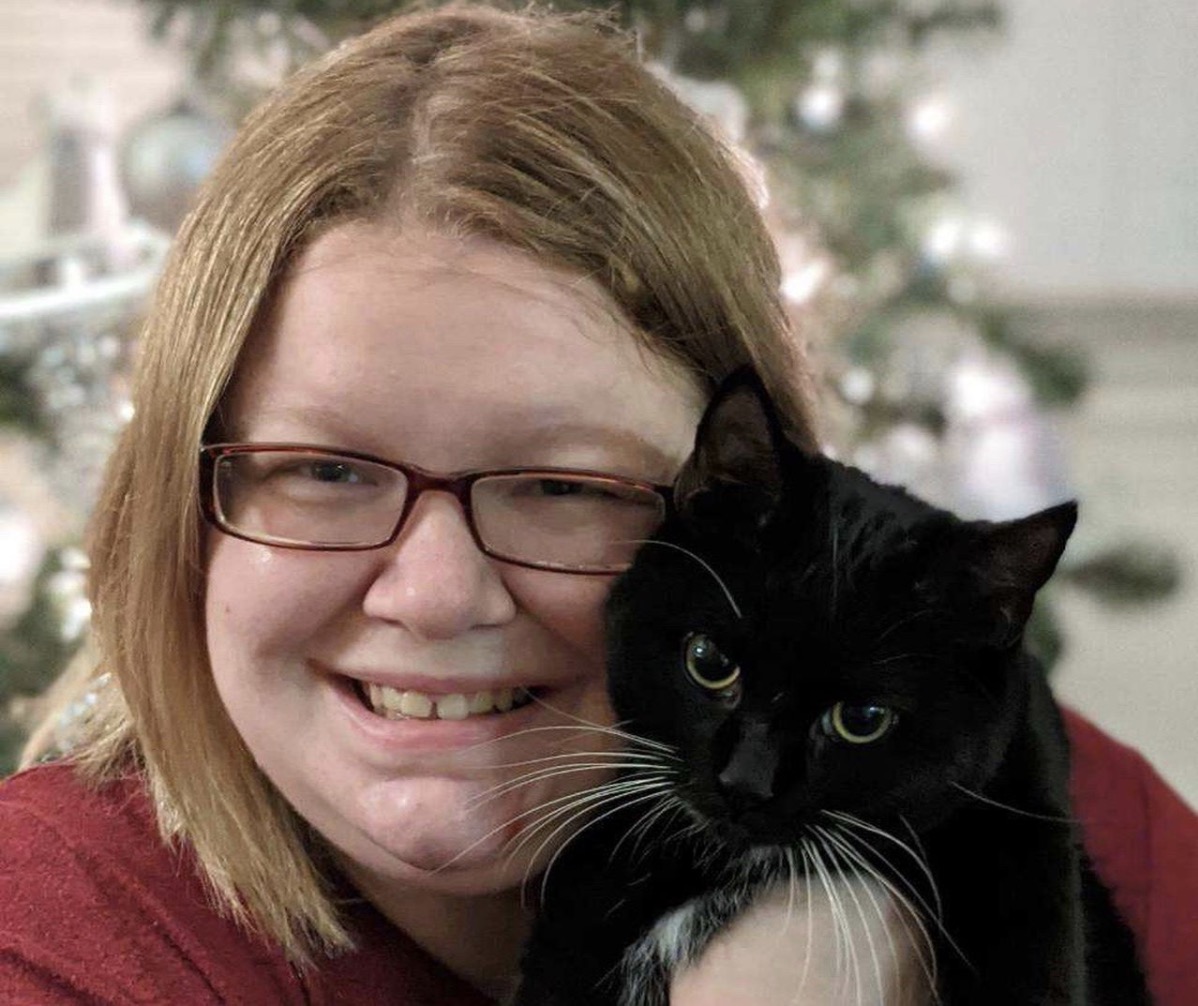 According to police, transient Harold David Haulman III, 42, and Shultz met online before he killed her in a wooded area off Hobbie Road in Butler Township, Luzerne County.

Police say after being advised of his rights, Haulman recounted how after walking into the woods, he hit Shultz about a dozen time with a “mallet-type” hammer but she did not die.

He then admitted to stabbing her with a kitchen knife around the same amount of times.

After that police allege he took the weapons and traveled to a bridge on Interstate 80 in the area of Routes 15 and 147 near Milton, where he discarded them.

They say after that he also attempted to throw Shultz’s cell phone into the river. 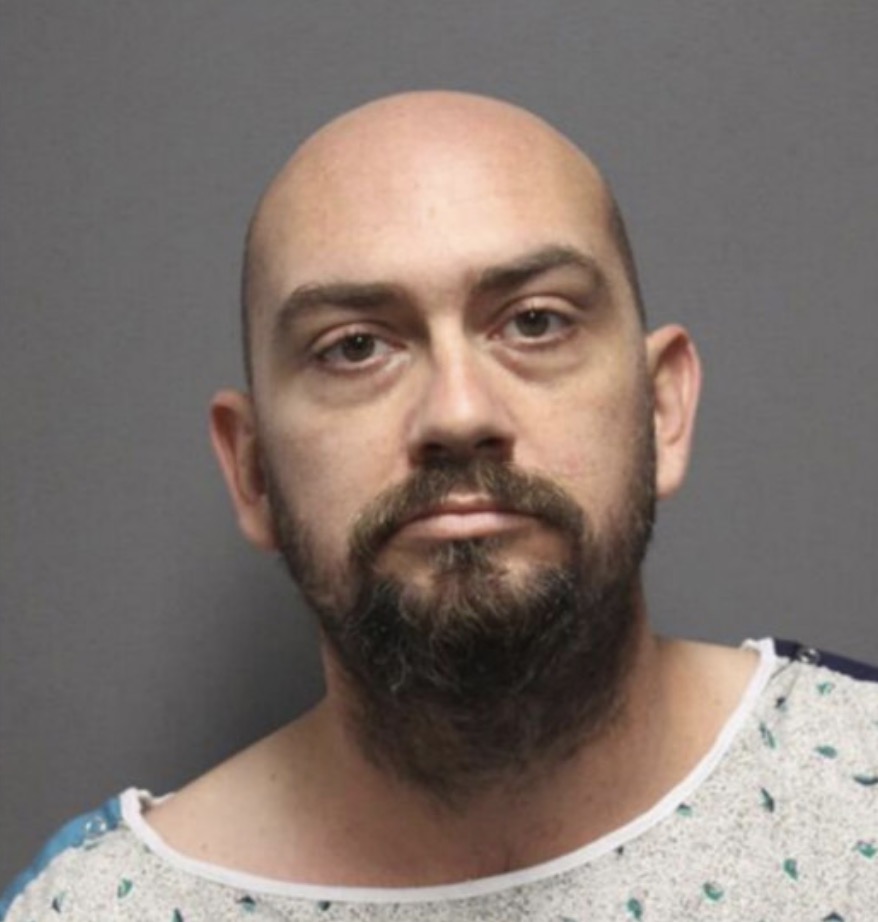 During the investigation police reviewed Schultz's cell phone records, which indicated she had been in contact with Haulman and her location to be near Interstate 80 near mile marker 219, PA Homepage reports. Pennsylvania State Police at Milton were notified and searched the area but did not locate Shultz.

After obtaining court orders and a search warrant, police found that both Shultz’s and Haulman’s cellphones were together at Shultz’s Railroad Street apartment in Bloomsburg on the night of December 4, PA Homepage reports.

Police say the phones stayed together as they traveled west along Interstate 80, connecting to cell towers along the way until Schultz's phone became disconnected from the towers in the Milton, PA area.

On December 23, agents from the FBI made contact with Haulman at the residence and questioned him.

Before the interview, the agents obtained a warrant to place a GPS tracking device on Haulman’s van and installed it prior to questioning him. Court records say Haulman failed to show up for a follow-up interview scheduled for the next day and his cell phones were powered off.

Agents tracked his vehicle movement through Michigan, Ohio, and Pennsylvania until he arrived at his wife’s home in Duncannon, PA on Christmas day.

On December 26, an agent of Norfolk Southern Railroad made contact with Haulman walking along railroad tracks in Duncannon. It was there he says Haulman slashed his own arm with a boxcutter and stated “I want to kill myself” and “I need to die for my sins.”

Haulman was transported to Geisinger Holy Spirit Hospital in Camp Hill, PA. Members of the FBI and State Police interviewed Haulman and say he requested access to a phone with Google Maps in order to show them where Shultz’s body was located.

He pointed out an area off of Hobbie Road in Butler Township near Interstates 80 and 81 where he said they pulled off and went into the woods.

Haulman was arraigned Sunday night on charges of homicide, kidnapping and abuse of corpse.