A BABY who was found dead on a porch had killer drug fentanyl in his blood after his parents left narcotics near his play pen, according to reports.

The 1-year-old baby, Thomas Humphreys was discovered dead at a home in Baldwin, Pennsylvania, US, on September 13. 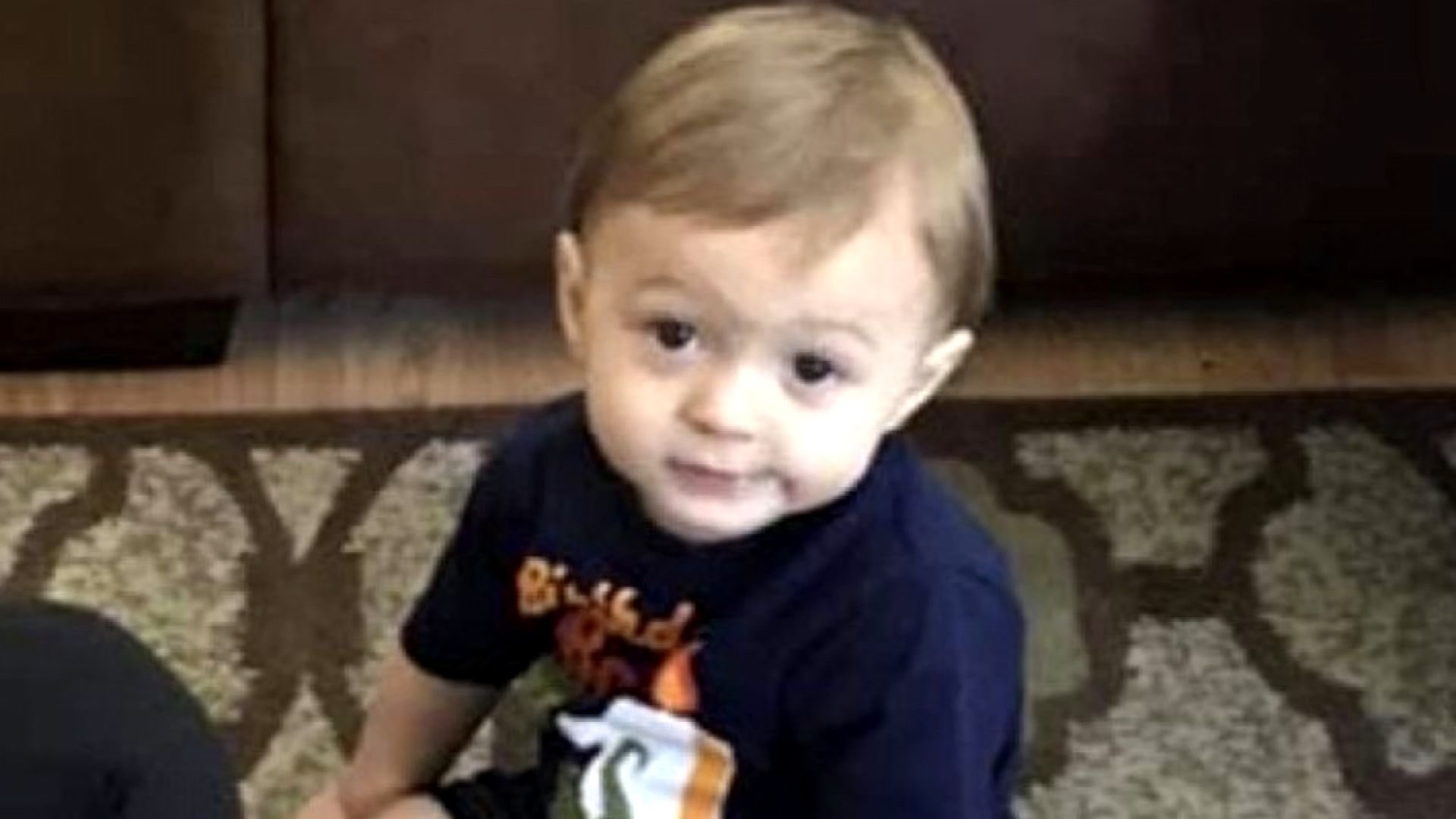 When investigators searched the home, a substantial amount of drugs were found, with some near the baby’s playpen.

WTAE reports that blood tests indicate there was fentanyl, an opioid which can be used as a pain medication, in Thomas' system.

Police documents say Thomas died as a result of homicide resulting from a drug overdose, according to Crime Online.

A 911 caller told police the baby was not breathing.

After a desperate effort by emergency responders to revive the child, he was pronounced dead.

The responders are said to have noticed that Thomas had been dead for a significant period of time.

Reports say he was lying on a blanket at the porch when police arrived at the scene.

The boy’s father, Thomas Snelsire was found lying in a roadway around the home, while mother Tracy Humphreys is reported to have been with child.

The boy’s parents handed themselves in to police on Thursday and have since been charged with criminal homicide, endangering the welfare of children and various drug charges.

Local police knew the couple for frequently taking drugs, with their home having being the subject of complaints about on several occasions.

A case worker from Children, Youth and Families is said to have visited the property for an inspection on August 14 but did not find any evidence of drugs or anything suspicious.

The boy died less than a month after.

The lawyer for the child’s mother, James Sheets said: “Any homicide is tragic but when you have a situation where the victim is as young as 1, this is particularly tragic.

“These are allegations at this point. We will work the case as it winds its way through the system”

The identity of the person who alerted authorities is currently unknown. 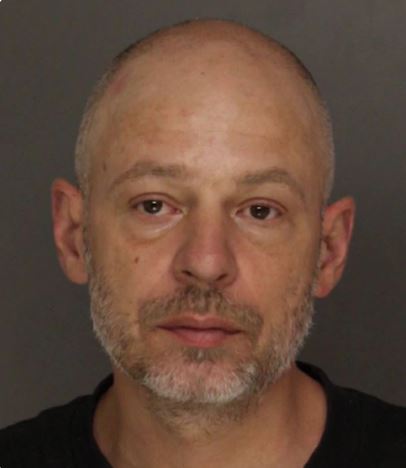 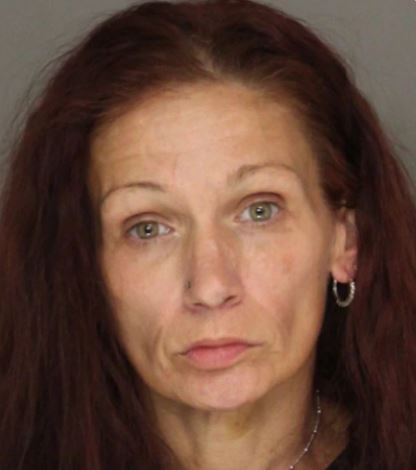