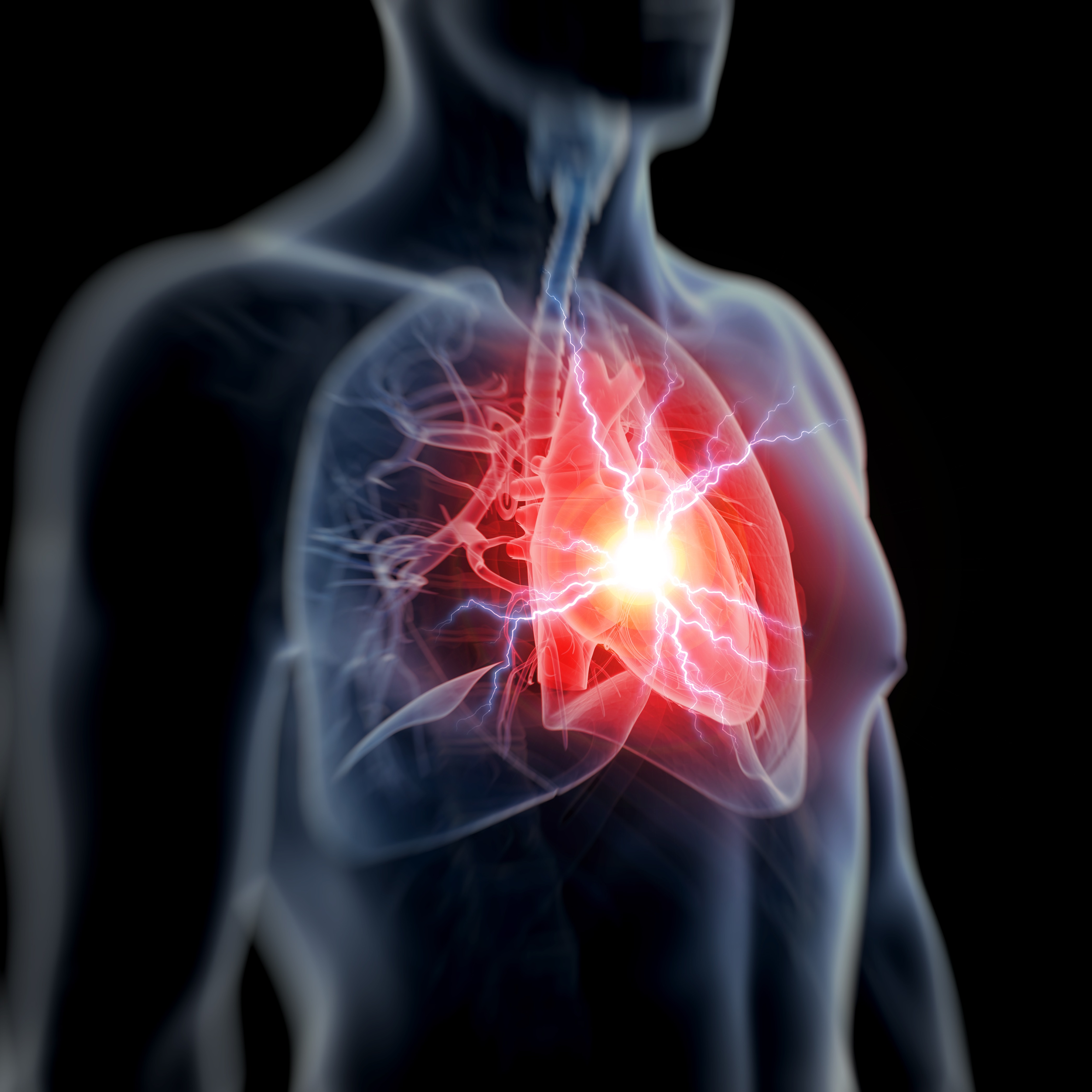 Their risk of early death soared by 52 per cent for each unit higher they scored on a “hostility” test.

It measures levels of sarcasm, resentment and irritability.

They found older patients and those with a history of heart trouble were also more likely to die younger.

Lead researcher Dr Tracey Vitori, from the University of Tennessee, said: “Hostility is a personality trait that includes being sarcastic, cynical, resentful, impatient or irritable.

“It’s not just a one-off occurrence but characterises how a person interacts with people.

“We know that taking control of lifestyle habits improves the outlook for heart attack patients and our study suggests that improving hostile behaviours could also be a positive move.”

The study, published in the European Journal of Cardiovascular Nursing, looked at 2,321 patients with an average age of 67.

More than half scored high for having a hostile attitude.

Experts said it should act as a red flag to medics that patients are at high risk of dying.

Dr Vitori added: “There is much cardiac patients can do to take control of their own health. From a physical side – smoking cessation, increase physical activity, and eat a balanced diet. Our study also indicates that managing hostile behaviours could be important.”

How to reduce heart attack risk

The most important thing a person can do to ward off a heart attack is to live a healthy lifestyle.

Here are five steps you should take to reduce the risk:

In the UK more than 100,000 hospital admissions each year are due to heart attacks.

Philippa Hobson, Senior Cardiac Nurse at the British Heart Foundation, said: “A heart attack is a life changing event and it’s common to feel angry after you’ve experienced one.

"This interesting study highlights how after a heart attack, people who hold less hostile characteristics such as irritability, tend to live longer.

“We know that many people cope with negative emotions by turning to unhealthy behaviours that increase their risk of heart diseases, like smoking, drinking too much, and eating junk food.

"There’s no doubt that finding healthy ways to manage stress and feeling calmer will have a positive impact on your life.

"Try doing something active like going for a walk or getting some fresh air when you’re feeling stressed.”

"It is well powered and has a useful message for cardiac patients.

"A surprisingly large proportion of the cardiac patients scored highly on the hostility score, which increases its relevance.”