Cops confirmed the grim news that a body had been recovered in Inverness, Scotland, at around 3pm this afternoon.

Officers say the family of Jade, 19, have been informed.

They add that formal identification is still to take place.

Jade disappeared from her Inverness home 11 days ago.

A massive hunt was launched involving police, the RAF and mountain rescue after Jade was last seen in the Leachkin area of Inverness on Wednesday November 28. 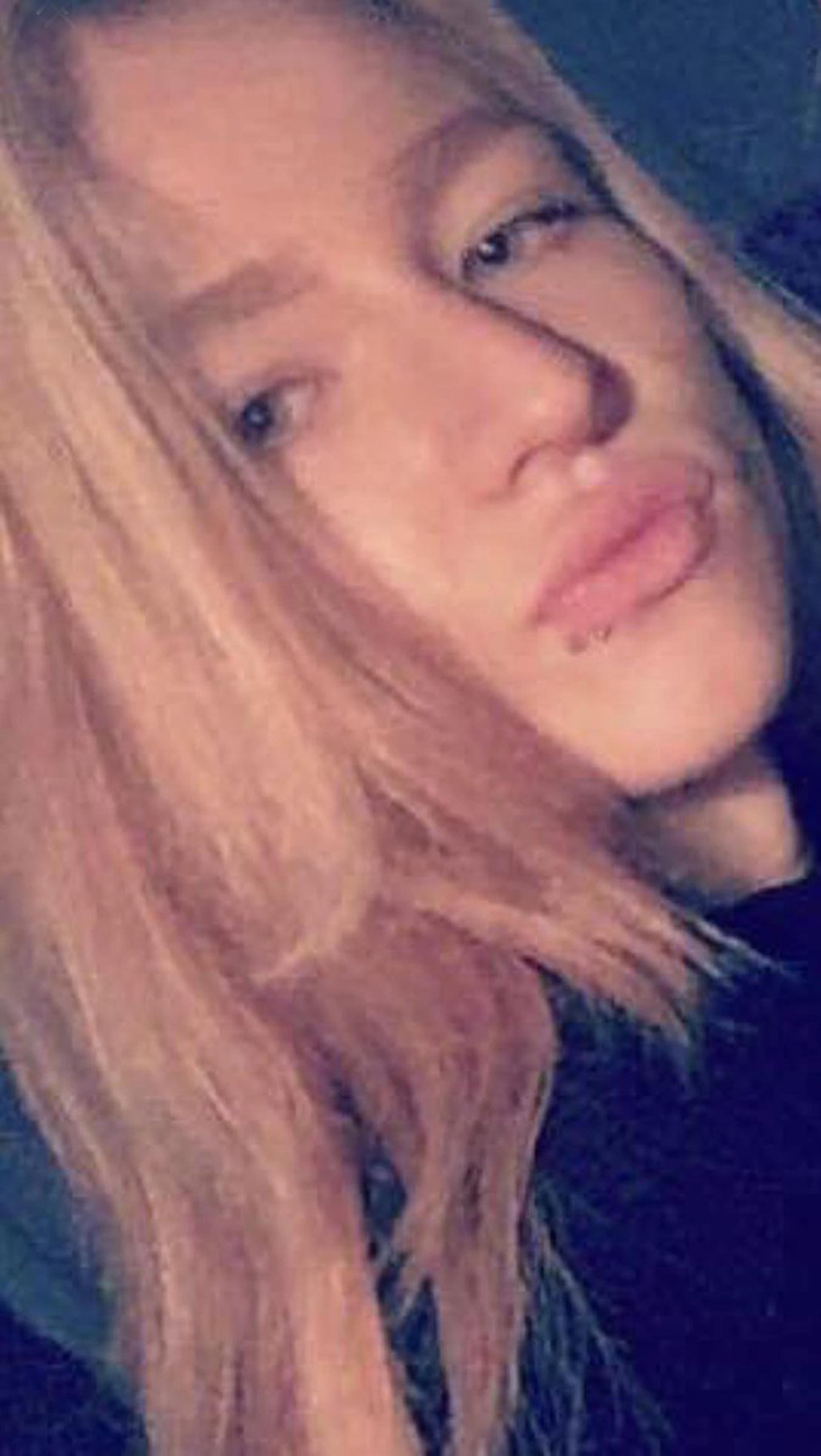 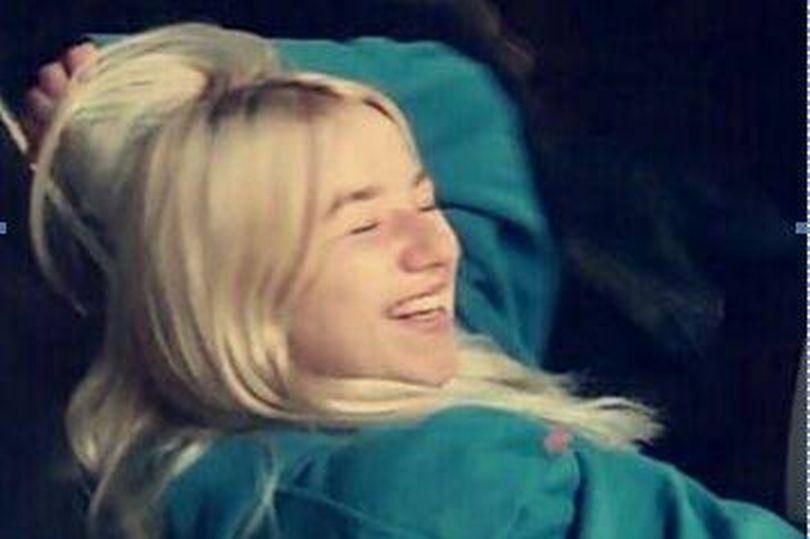 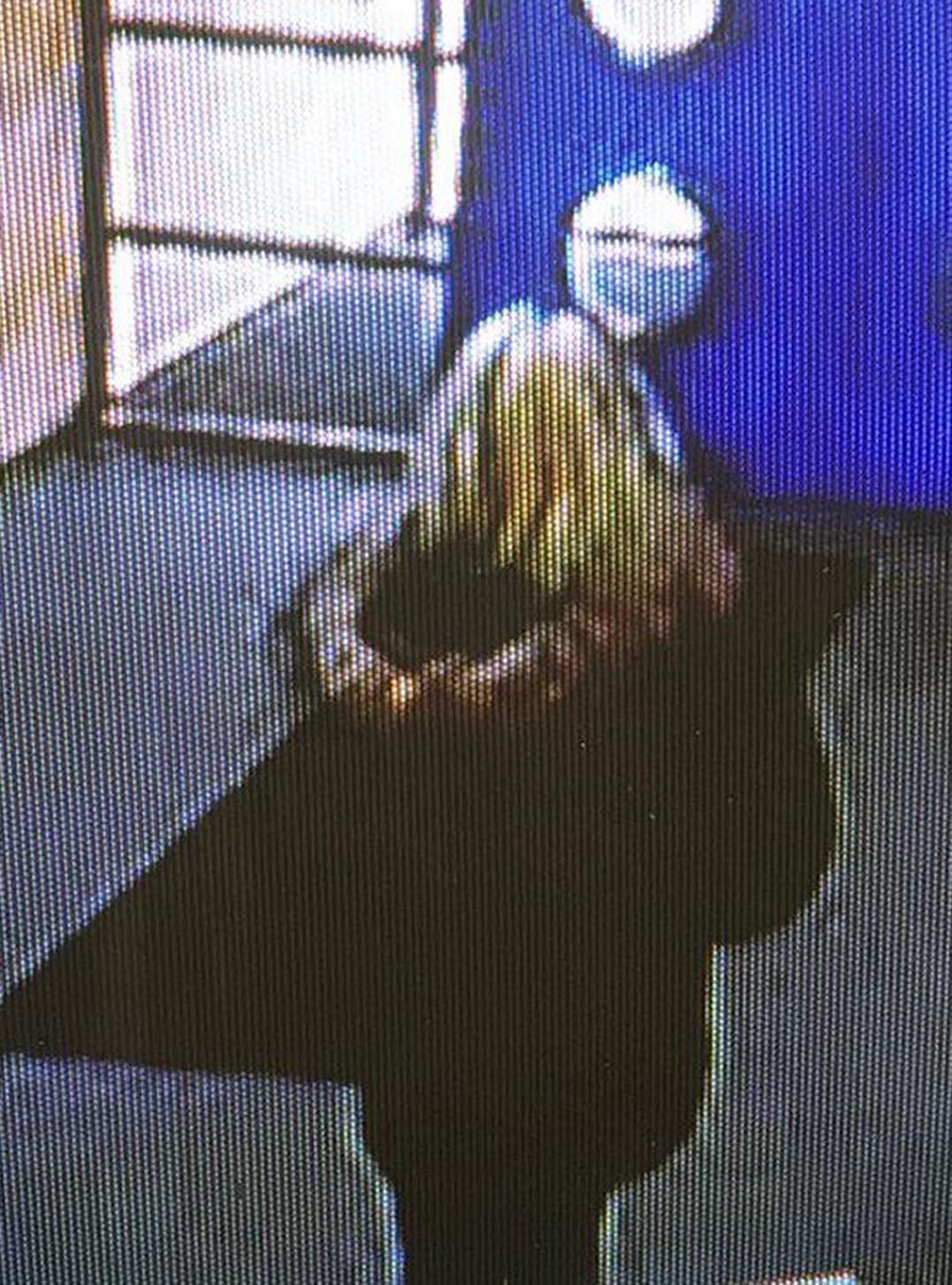 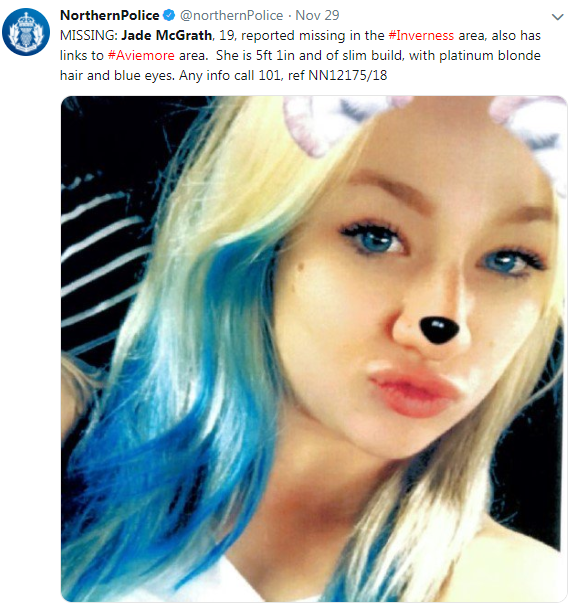 Cops considered her to be 'vulnerable' as the frantic search got underway, which also involved dog units and helicopters.

Her family issued a heartfelt plea to help track her down earlier on this week.

It read: "As each day goes on, we are growing increasingly concerned for Jade and we just desperately want answers and to know where she is.

"There has been a massive amount of support from friends and family, as well as people we have never met, and that is what is keeping us going."

The statement ended: "If Jade is reading this, we want you to know that we love you very much and we just want you home safe."

A Police Scotland spokesperson said: "Police Scotland can confirm they have recovered a body from Lawers Way, Inverness about 3pm on Sunday December 9.

"The family of Jade McGrath have been informed at this time.